Heavy snow fell on Saturday night in many areas in Evia and caused many problems, including electricity cuts.

Villages such as Krieza, Zarka, Tsakaioi, Agiannis, Agios Loukas and the upper Almyropotamos in southern Evia, shortly after mignight, were dressed in white within a short time as heavy snowfall covered roads, vehicles and house roofs. 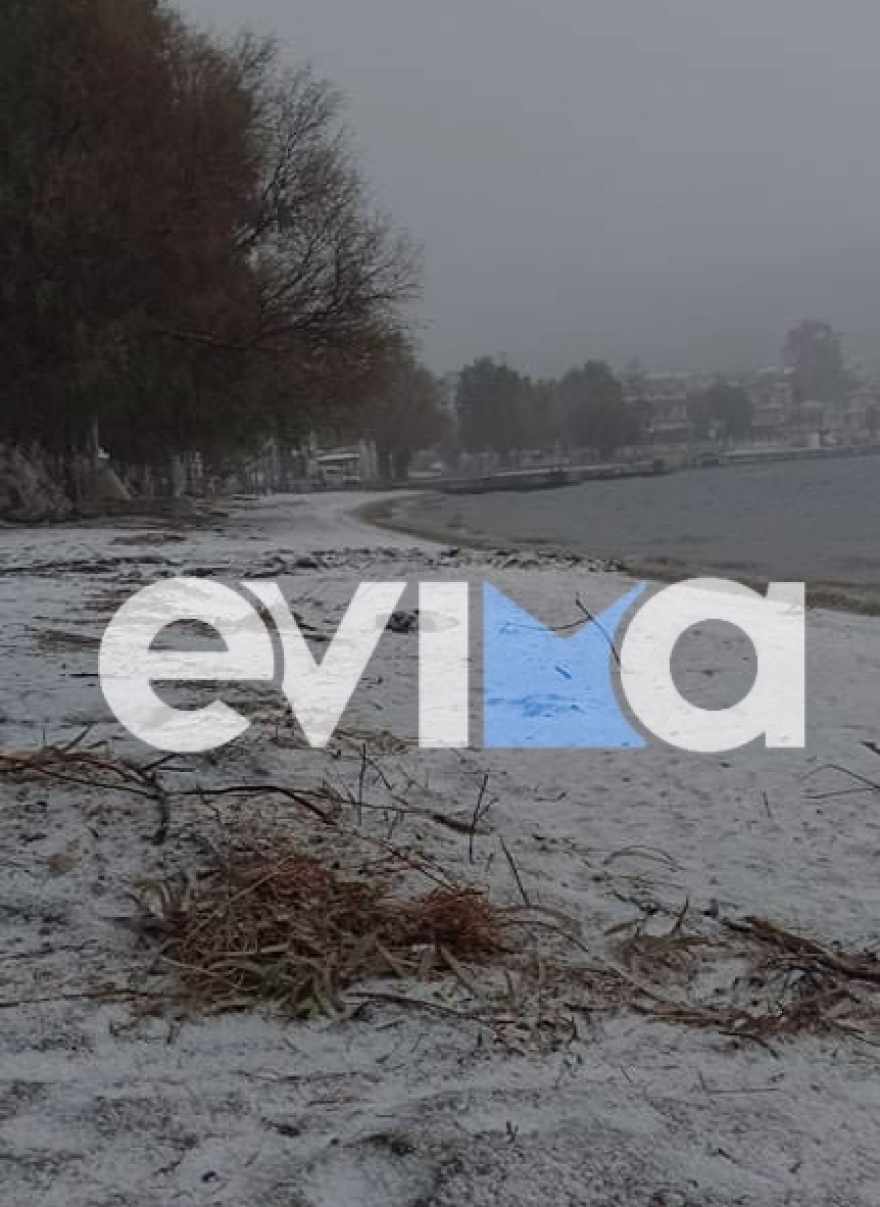 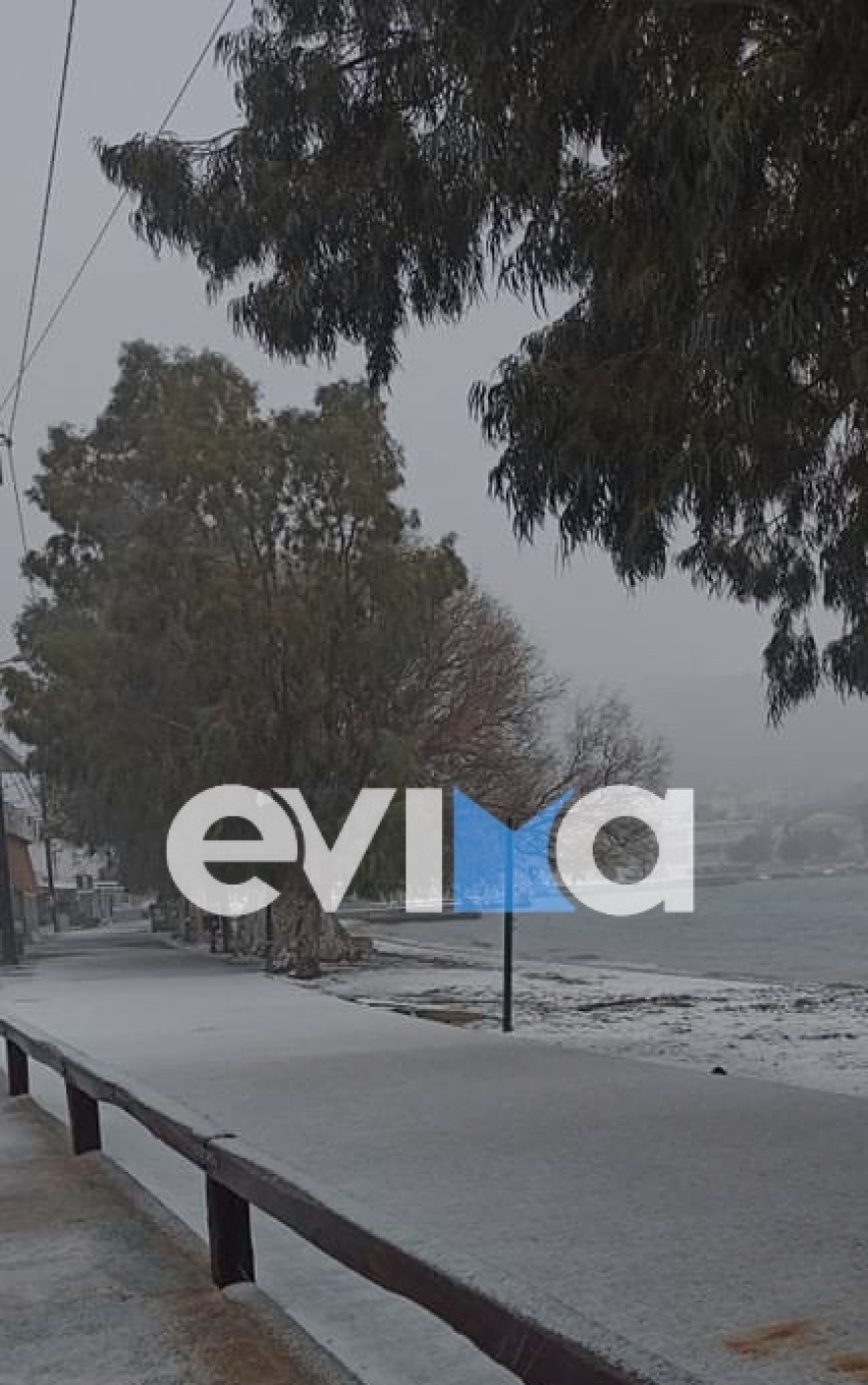 According to eVima, on some provincial roads, cars needed anti-skid chains where there was heavy snowfall.

At the same time, there was heavy snowfall in the city of Aliveri on Saturday night.

In several parts of the region there is heavy frost on the roads, so drivers should be especially careful. 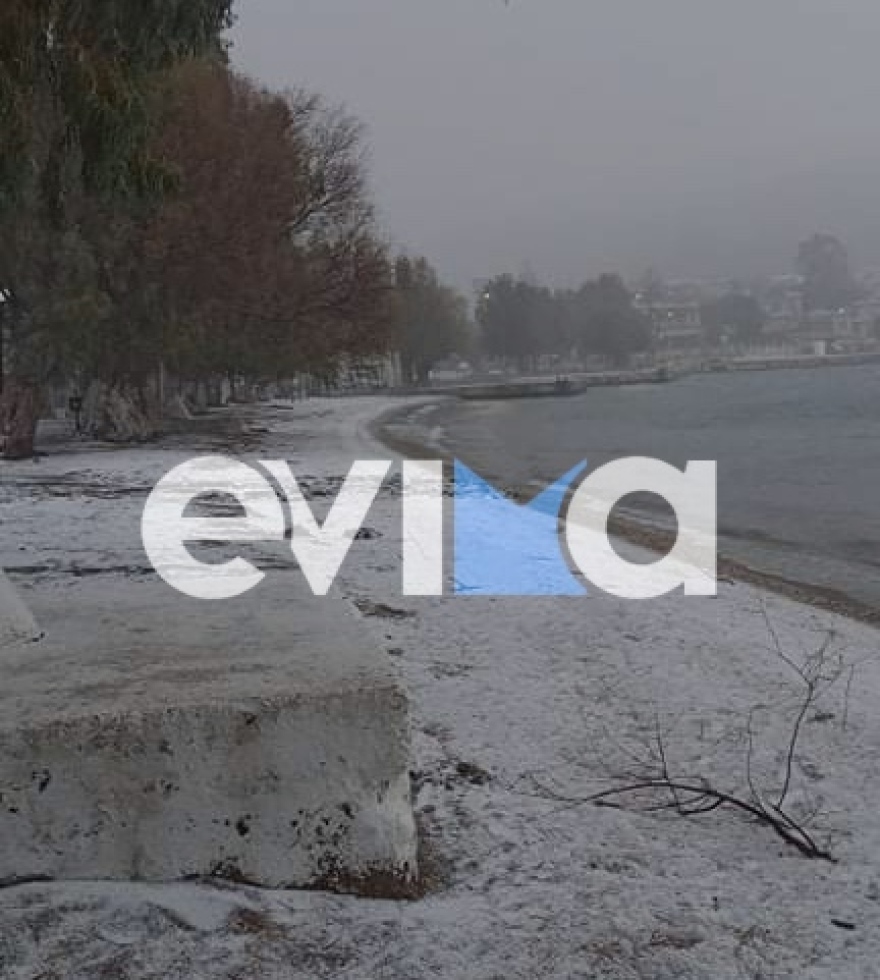 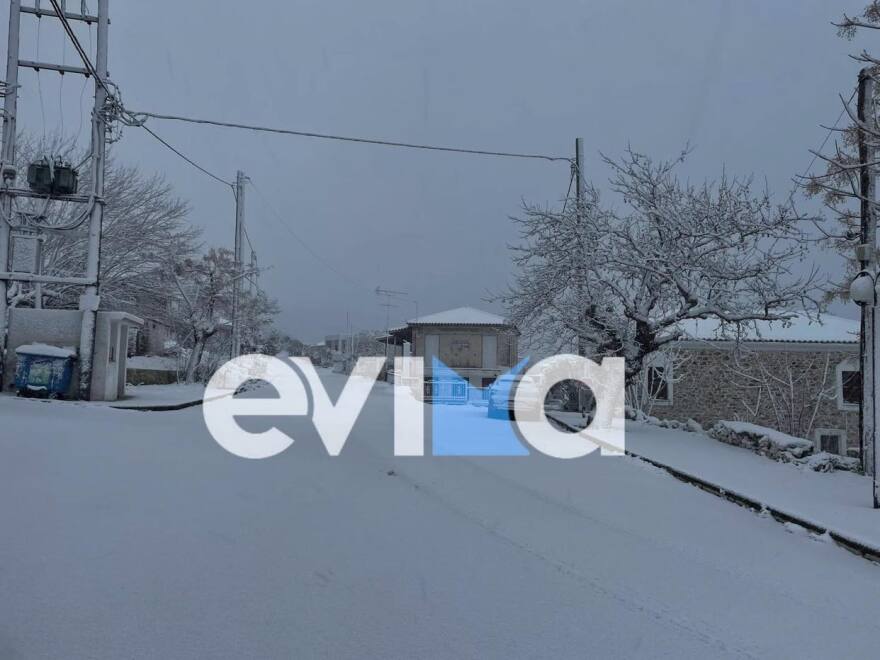 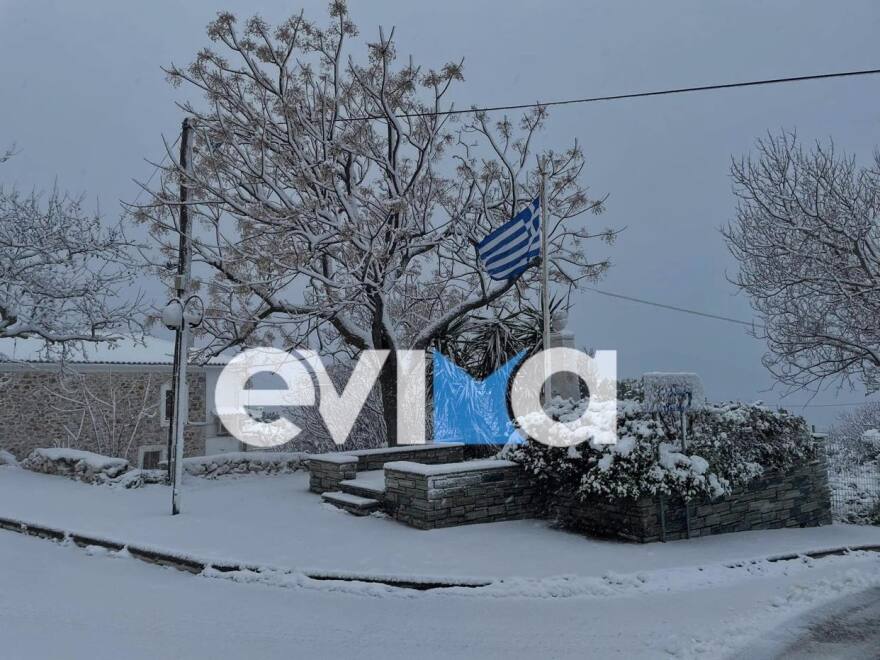 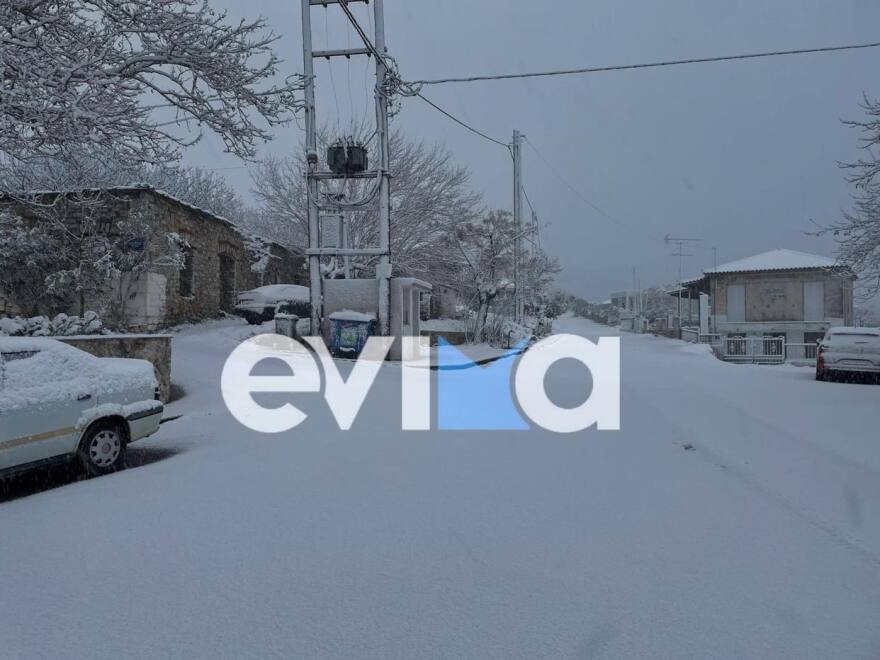 There are also areas in Evia that have been left without electricity.

Instructions of the Secretary General of Civil Protection for bad weather

The General Secretariat for Civil Protection has informe state services, as well as regions and municipalities, in order to be on increased alert for civil protection and to deal with the effects of severe weather immediately.

At the same time, the General Secretariat for Civil Protection advises citizens to be especially careful, taking care of self-protection measures against the dangers arising from the occurrence of severe weather phenomena.

The forecast models predict a second wave of snowfall that will hit Evia from noon on Sunday, but especially on Monday and Tuesday.

The eastern continental winds and islands of the Aegean will be in the “eye” of the snowy weather.

Meanwhile, heavy snowfall in Stropones in Evia on Saturday left a beautiful image.

Nick Kyrgios and Thanasi Kokkinakis are through to the quarterfinals of the men's doubles after defeating 15th seeds Ariel Behar and Gonzalo Escobar, 6-4 4-6 6-4

"He is innocent, everything is a lie and I believe him," says wife of priest accused of raping a minor