These maps show the etymology of various words around Europe and the cultural background and influence of these words, and naturally Greek features prominently in several of these maps. 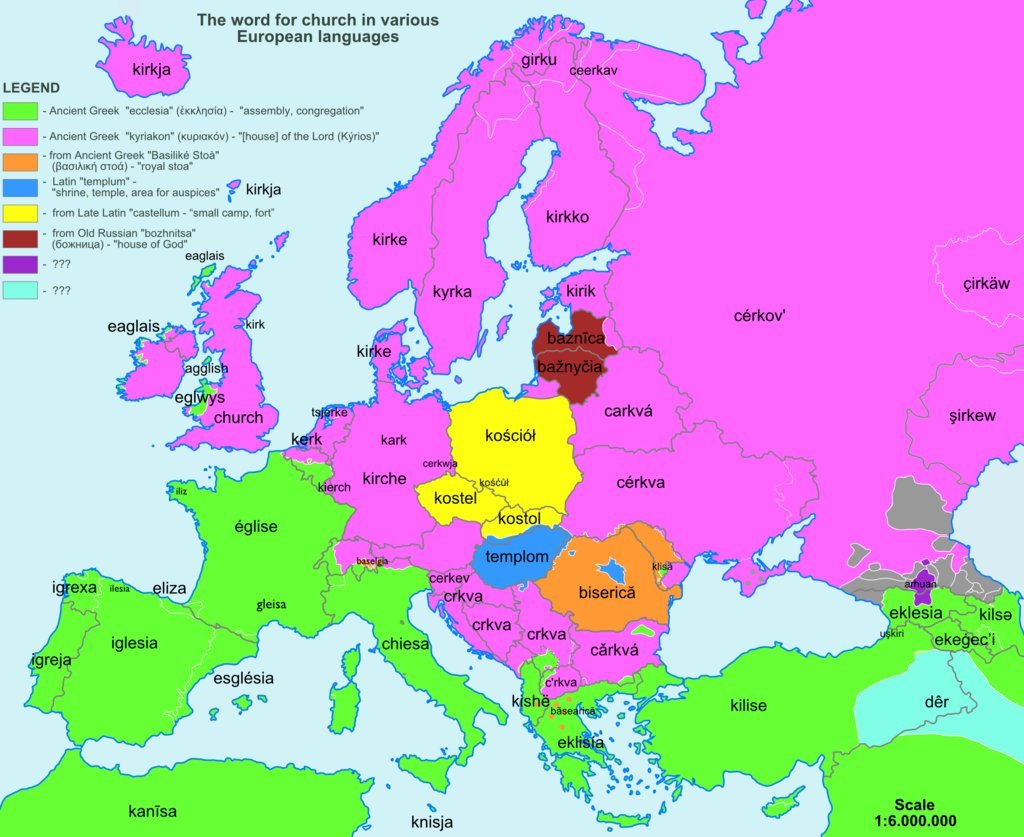 “Garoful” – only northeastern Italy has kept the ancient Greek word for “rose.” 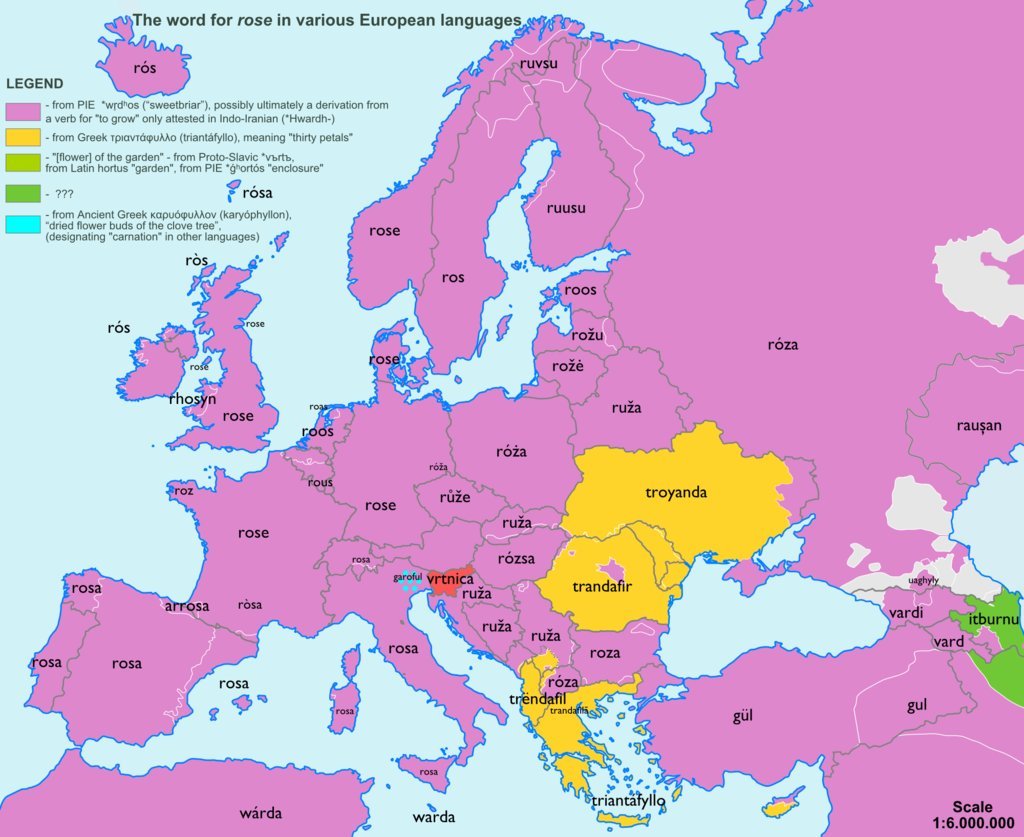 Russia, with its large bear population has influenced “bear” 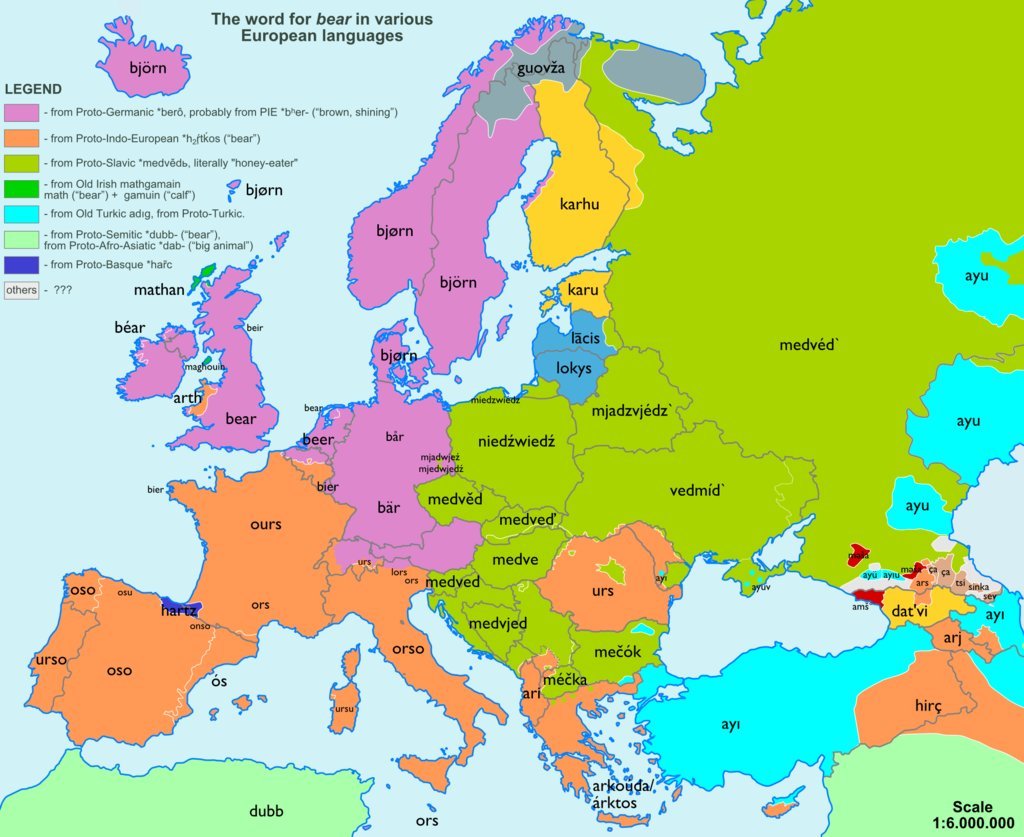 “Beer” in Europe but “pi” is the prefix for “beer” in some countries. 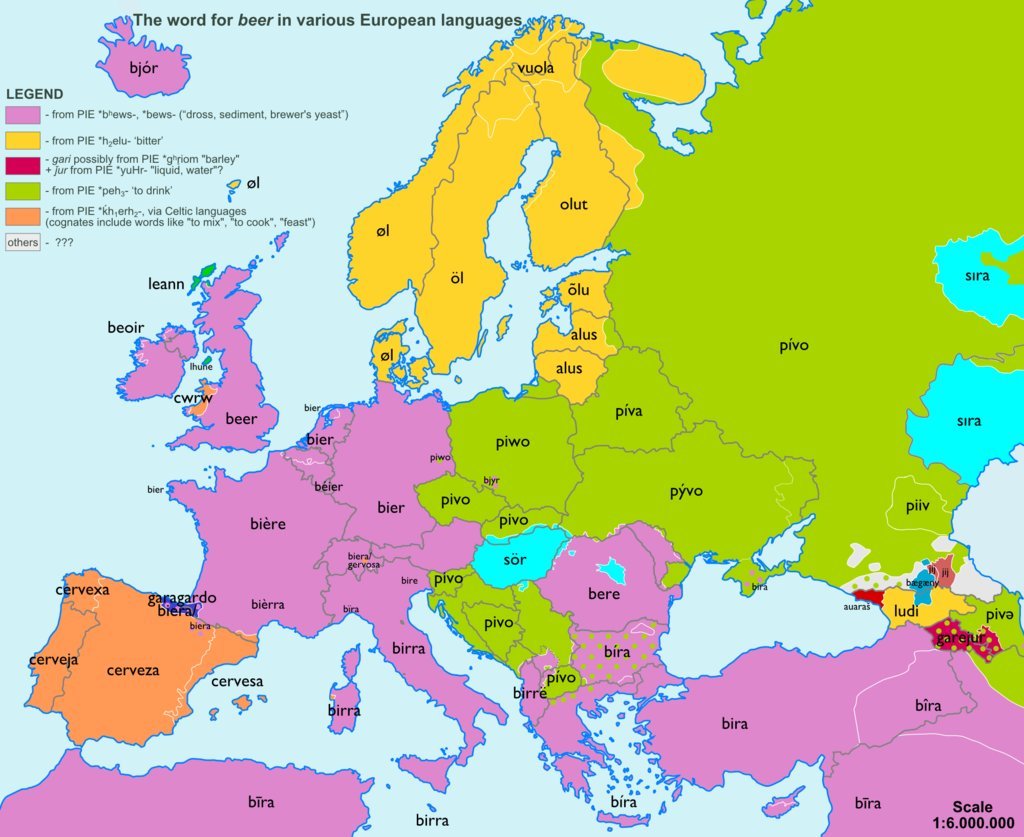 “Apple” has a lot of diversity. 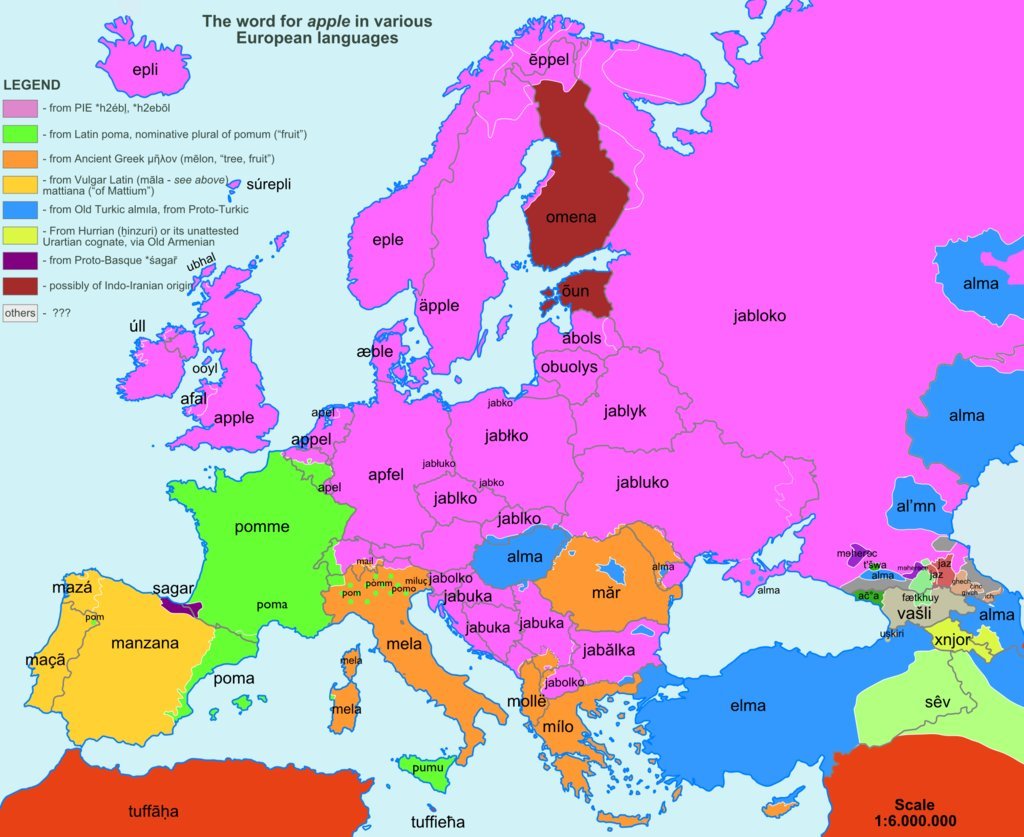 “Orange” comes from Sanskrit and means “apple from China” 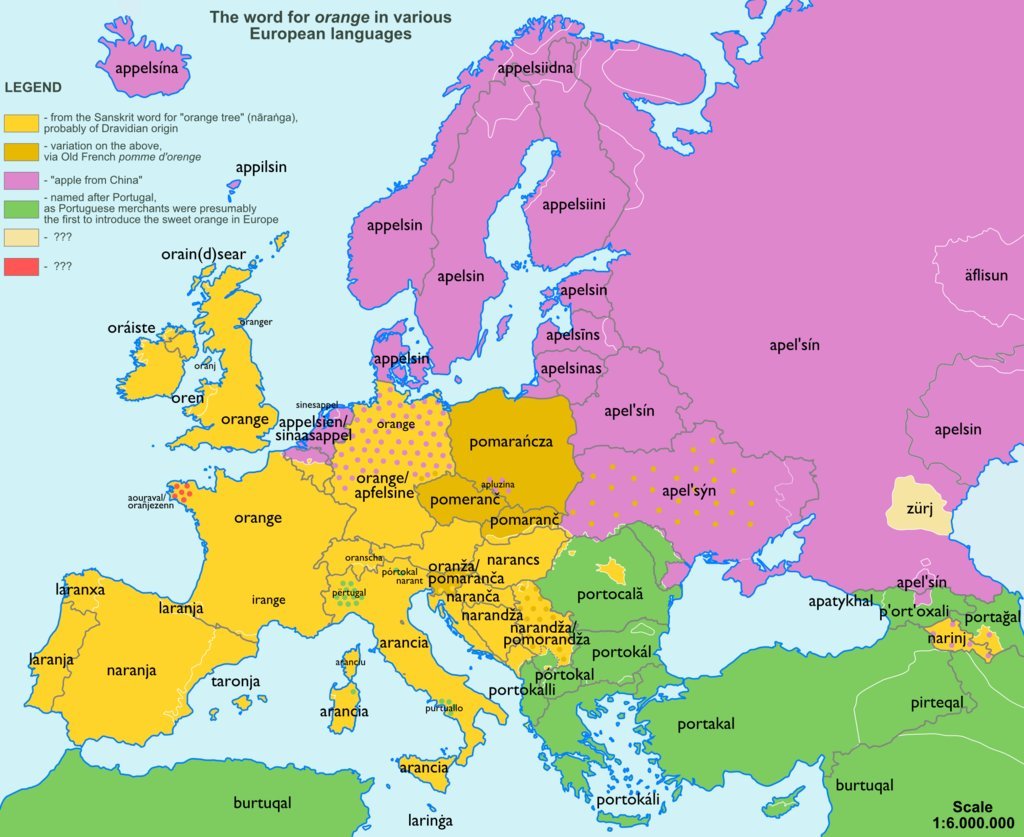 Most “tea” comes from China. 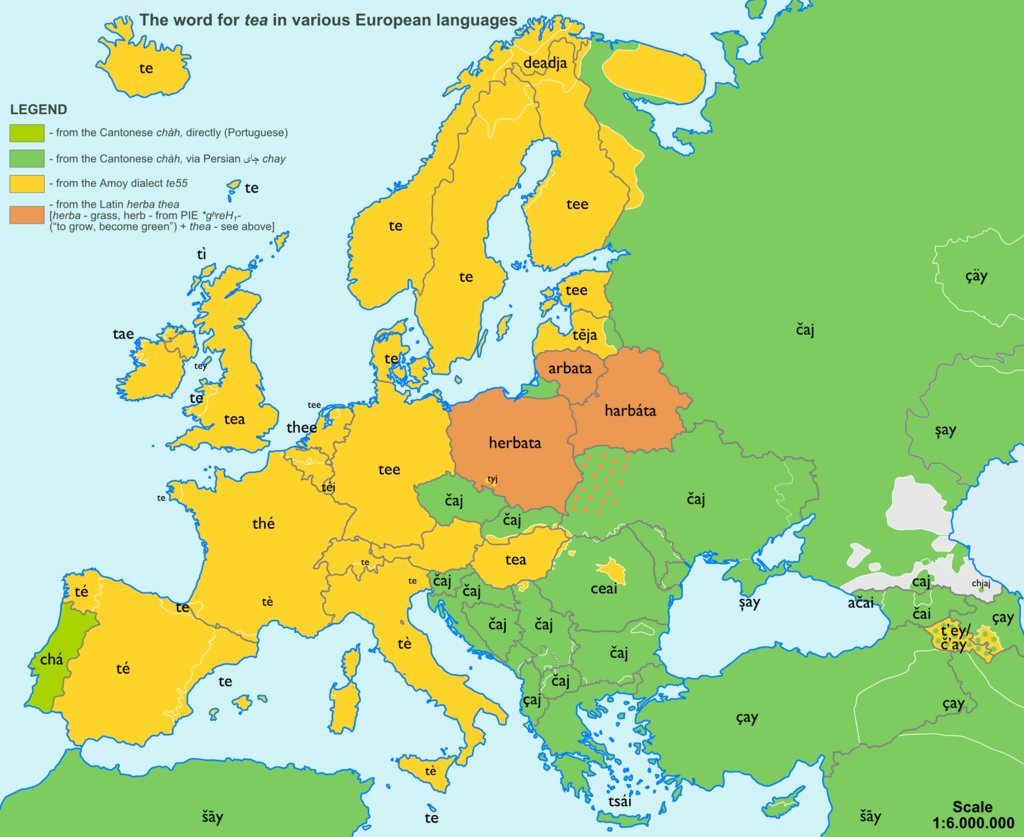 “Cucumber” – a diverse word most certainly. 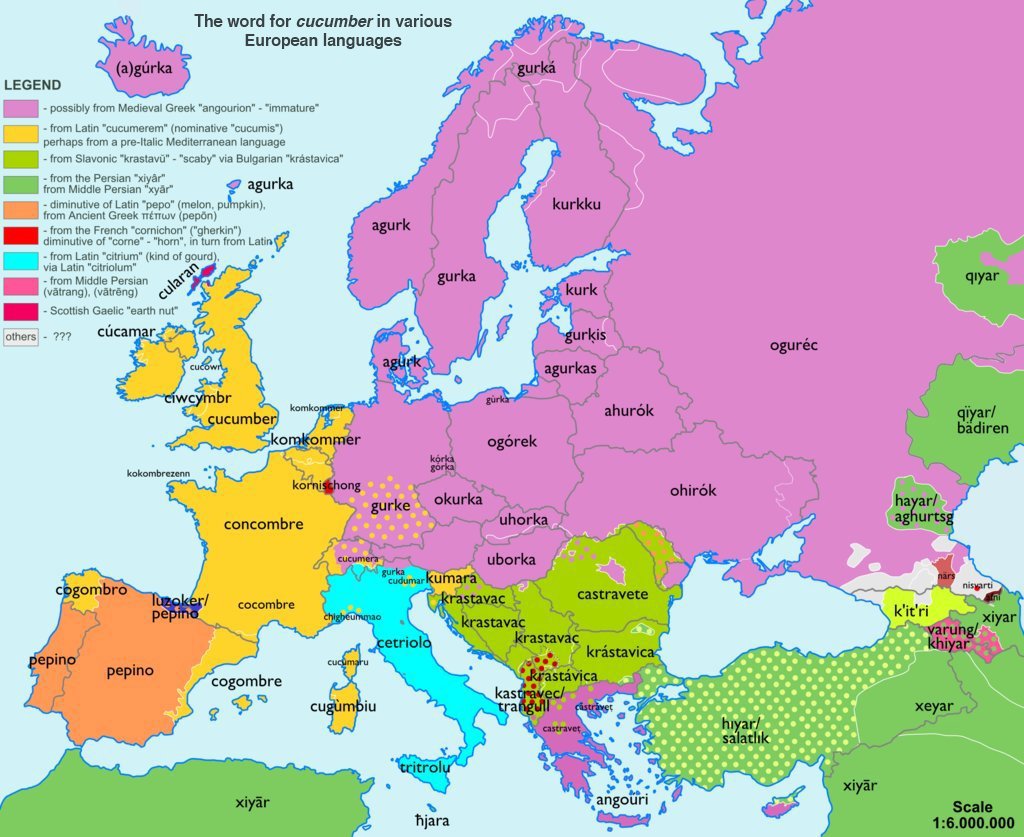 “Greece”, “Yunanistan” or “Hellas” – Only Norwegians refer to Greece as the country’s own name as Hellas.

The name is a derivation of Eloi or Seli from the inhabitants of the area around the sanctuary of Dodona. 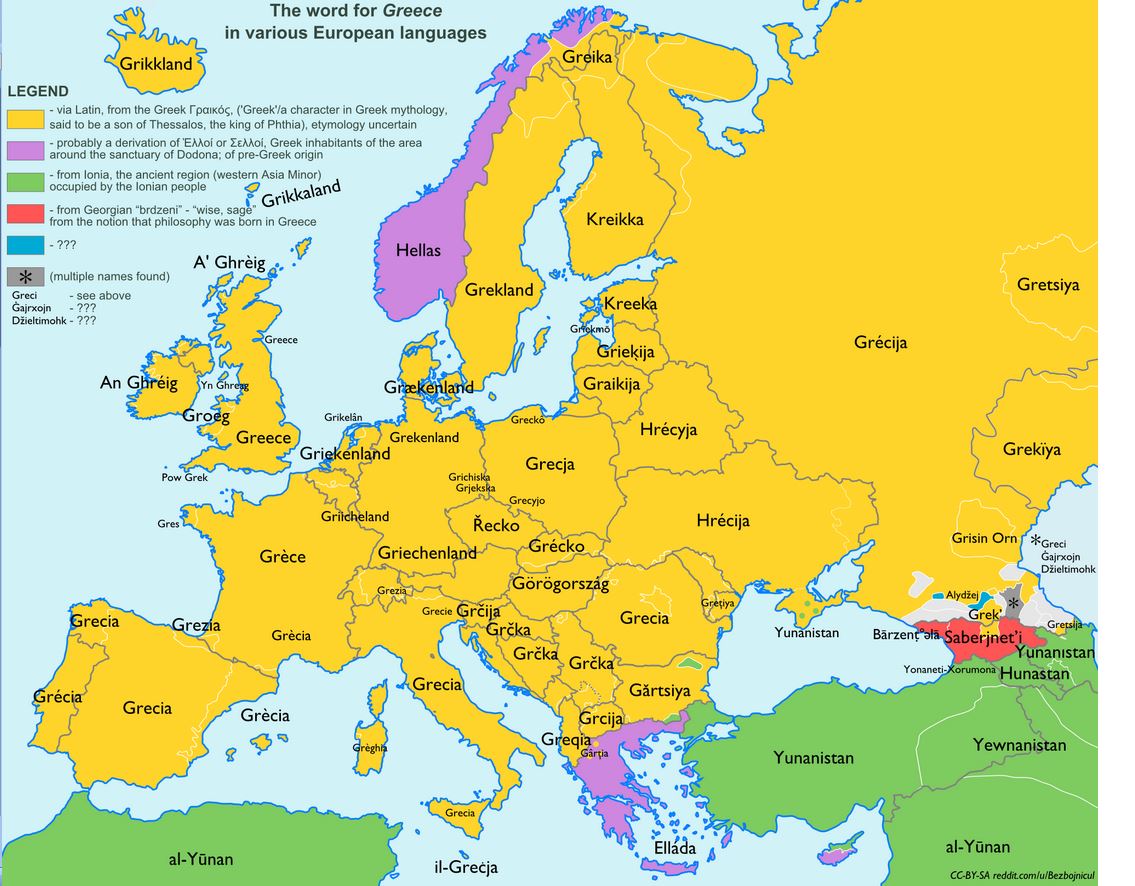 We are sure you most certainly learnt something new. 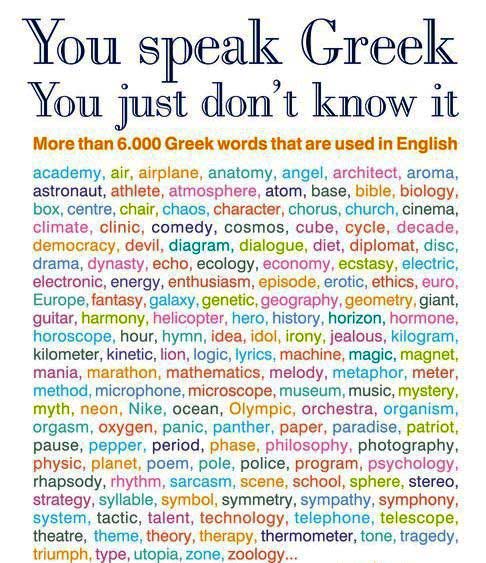 Elsewhere, Egypt’s Ministry of Awqaf said it has published a translation of the Quran’s selected interpretations in the Greek language.

He said it has been published as part of the ministry’s efforts to promote the teachings and concepts of the Quran.

Earlier, Gomaa ordered speeding up the publication of a rendering of the Quran into Urdu done by Al-Azhar scholar Ahmed Mohamed Ahmed Abdul Rahman.

Last week, he said his ministry is after promoting the Islamic culture by translating the Holy Quran into different languages.

He said the country has so far published Quran translations in 43 languages.