Volunteers from Greece's Civil Protection posted on their Facebook page photos of two stray dogs, who seem to have been attacked by a wild animal, most likely by a wolf.

They rely on testimonies from local residents, who claim to have seen a wolf in the area of ​​Rapentosa.

"We draw your attention walking in the forest, and especially when you have your pet with you," they said.

According to the volunteer Dimitris Pitianoudis, "the dog was on a fenced plot, no traces of wild boar footprints were found, nor was the fence damaged somewhere. Something came in, jumping from above. The tracks are confused with those of dogs."

According to reports from local websites and groups of residents on Facebook, it is possible that wolves have appeared in recent days in Nea Erithraia, while some are talking about a pack.

Most likely, they passed under the underground passages of E.O. Athens-Lamia, due to snow, commented residents of the area. 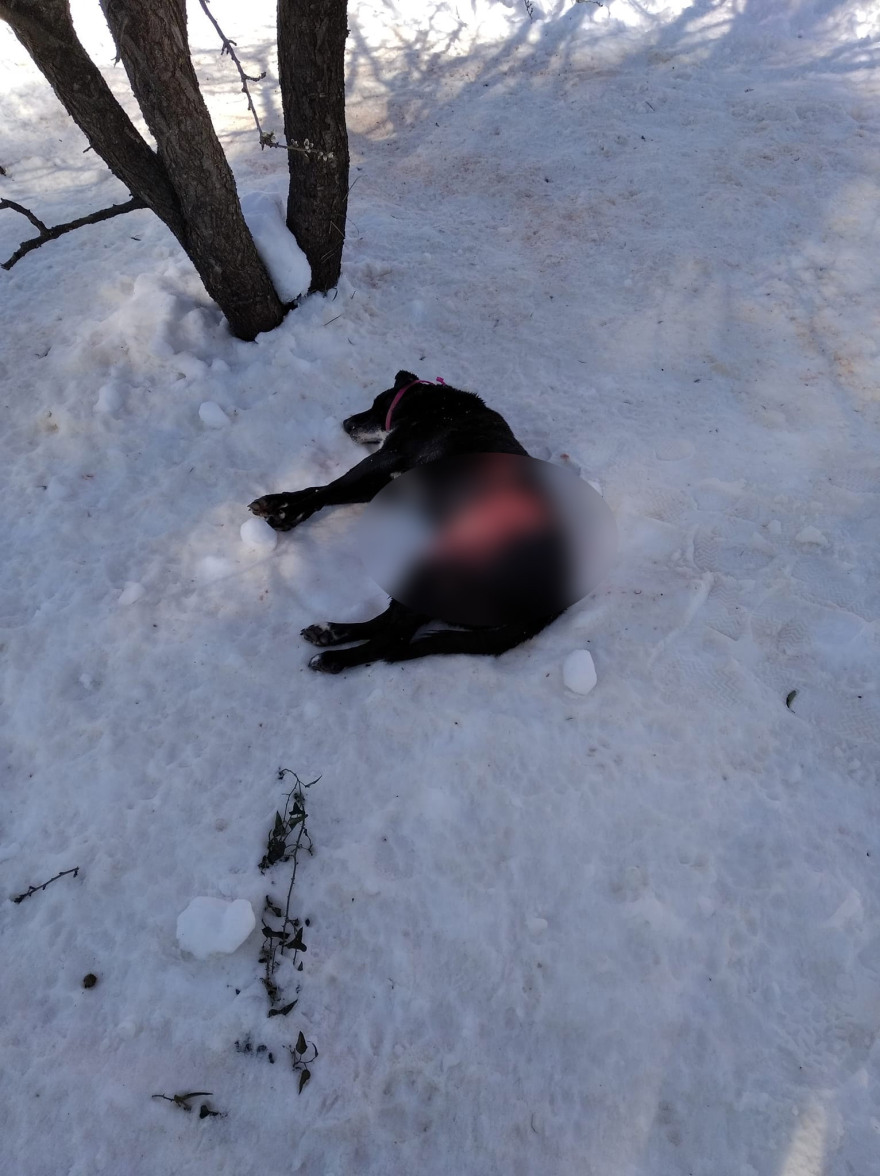 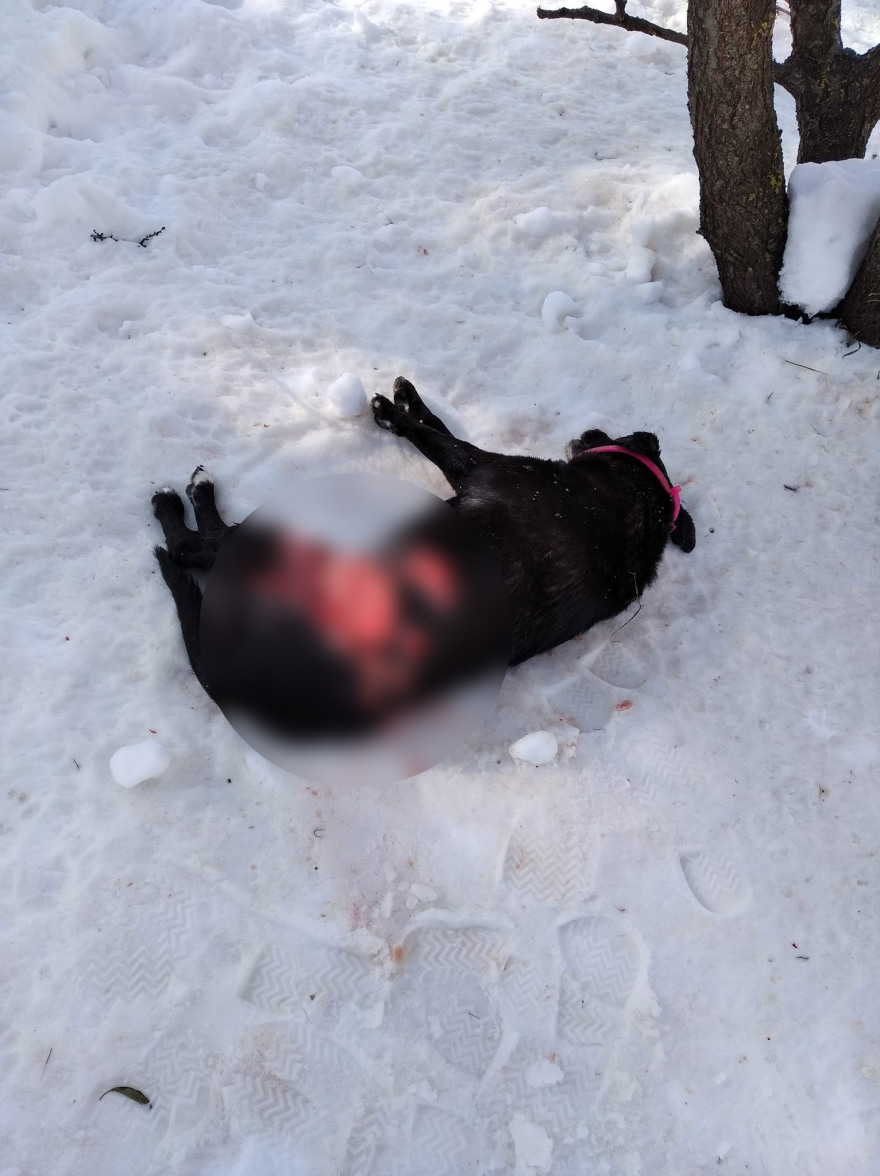 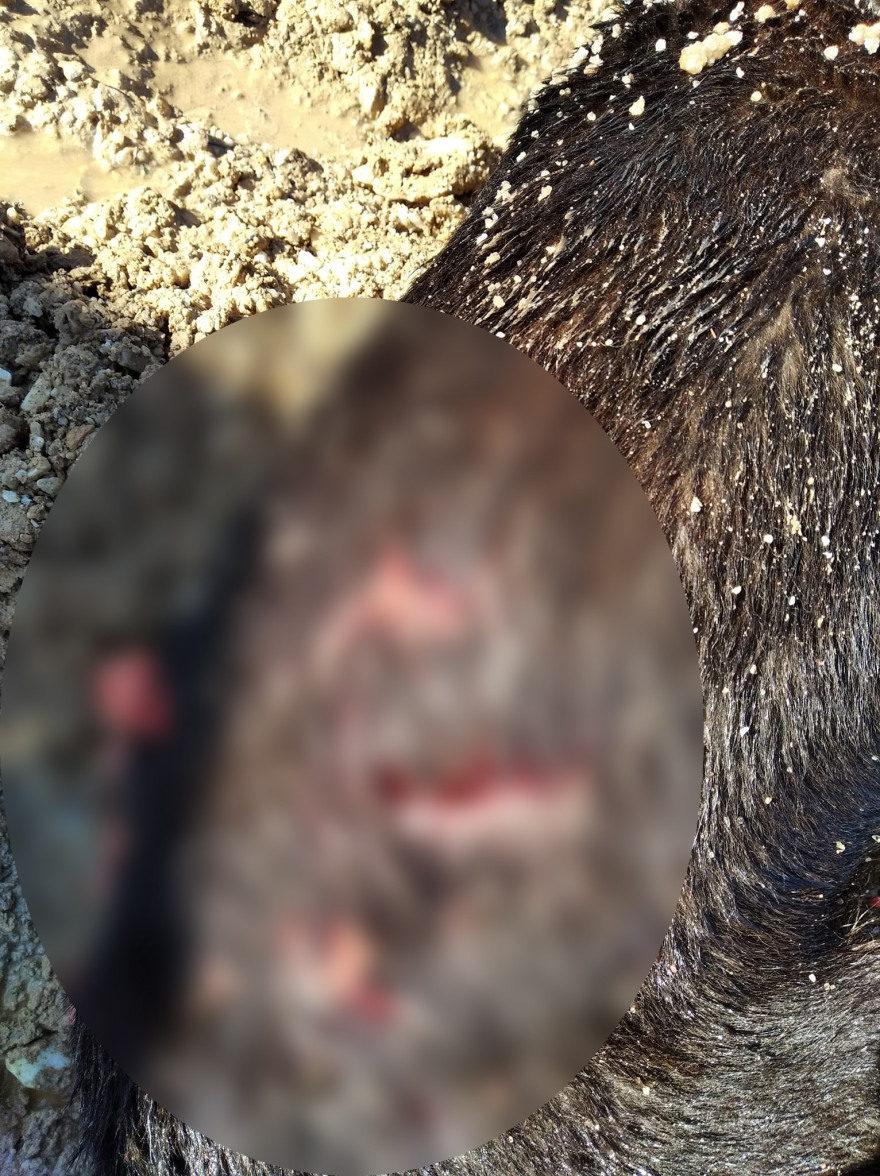 A wolf also reportedly appeared in the Kastri area of ​​New Eritrea, as reported by residents. 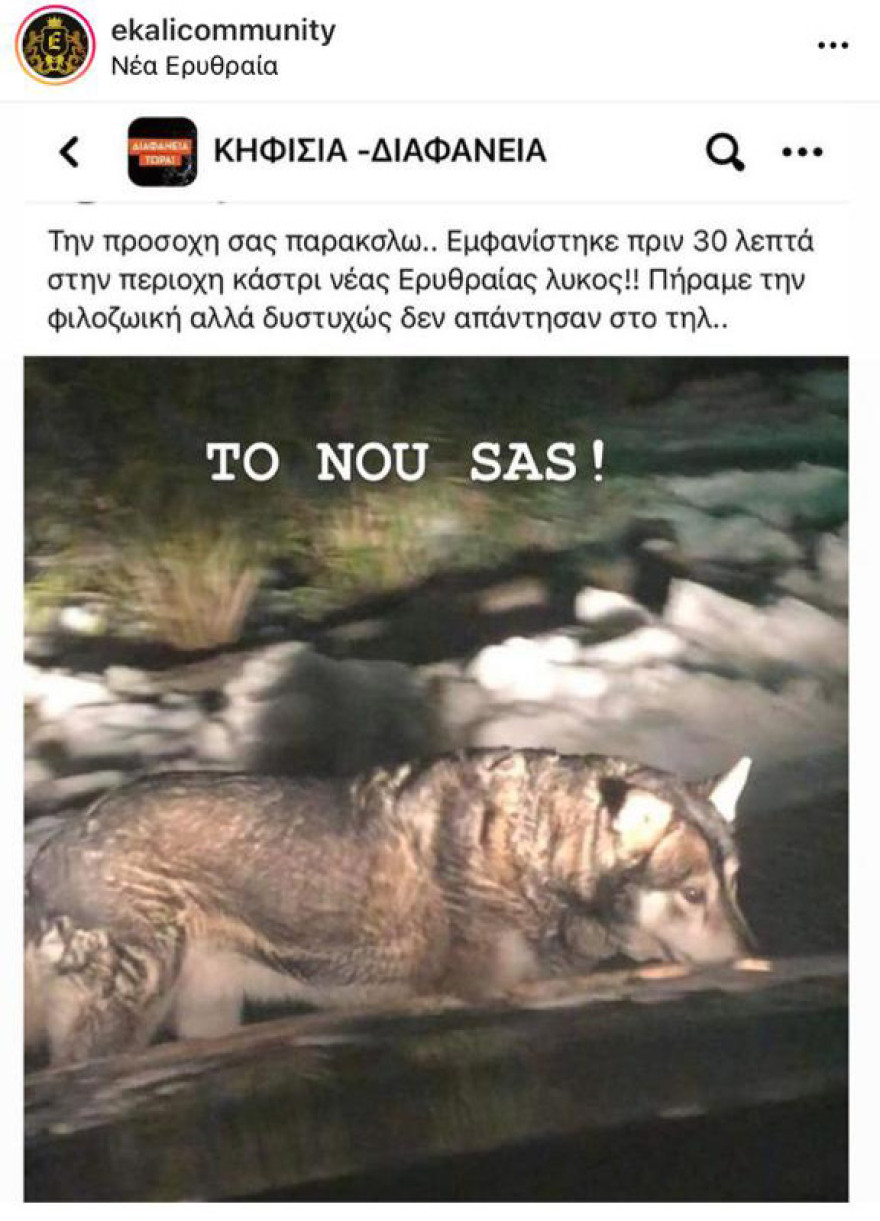 This article originally featured in Greek on Proto Thema.