Following an invitation from Brigadier General Loukas Hatzimichael, on Tuesday morning, Metropolitan Vassilios of the Diocese of Constantias-Famagusta, accompanied with clergymen, went to the renovated shooting range in the area Fanos in Protaras.

Here, the Cypriot priests had the opportunity to be informed about the operational exercises that are being conducted in the area too, Famagusta News reported.

After the end, a treat was offered at the small chapel of Panagia Panagiotissa in Protaras.

An award was given to the best shooters. 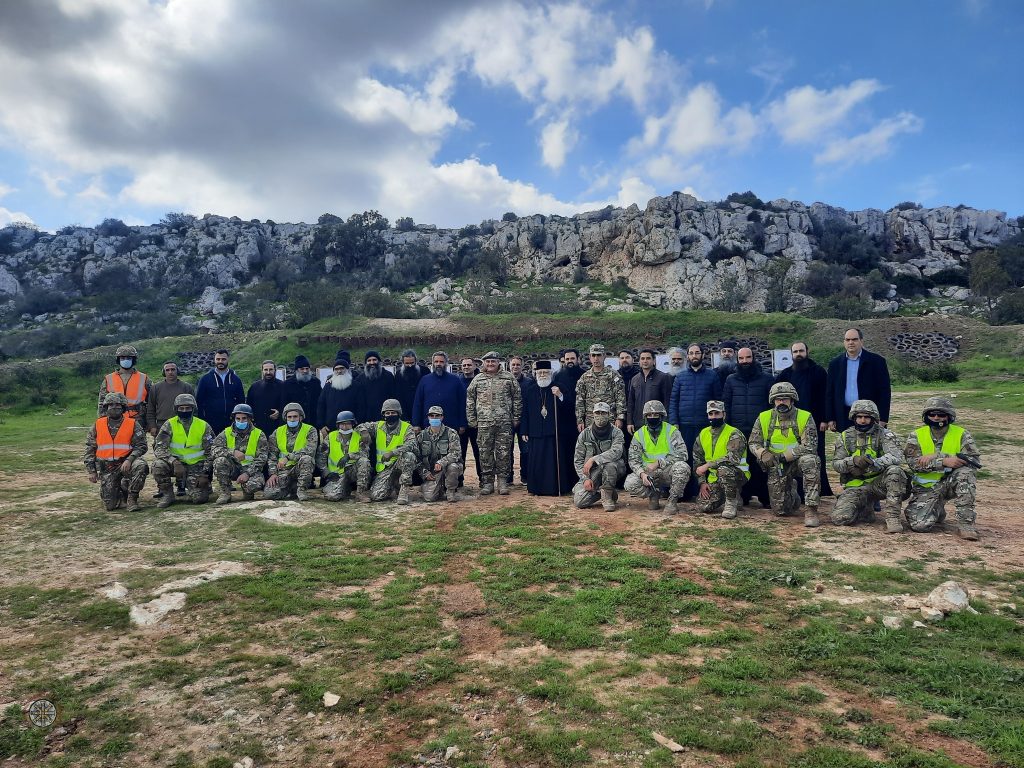 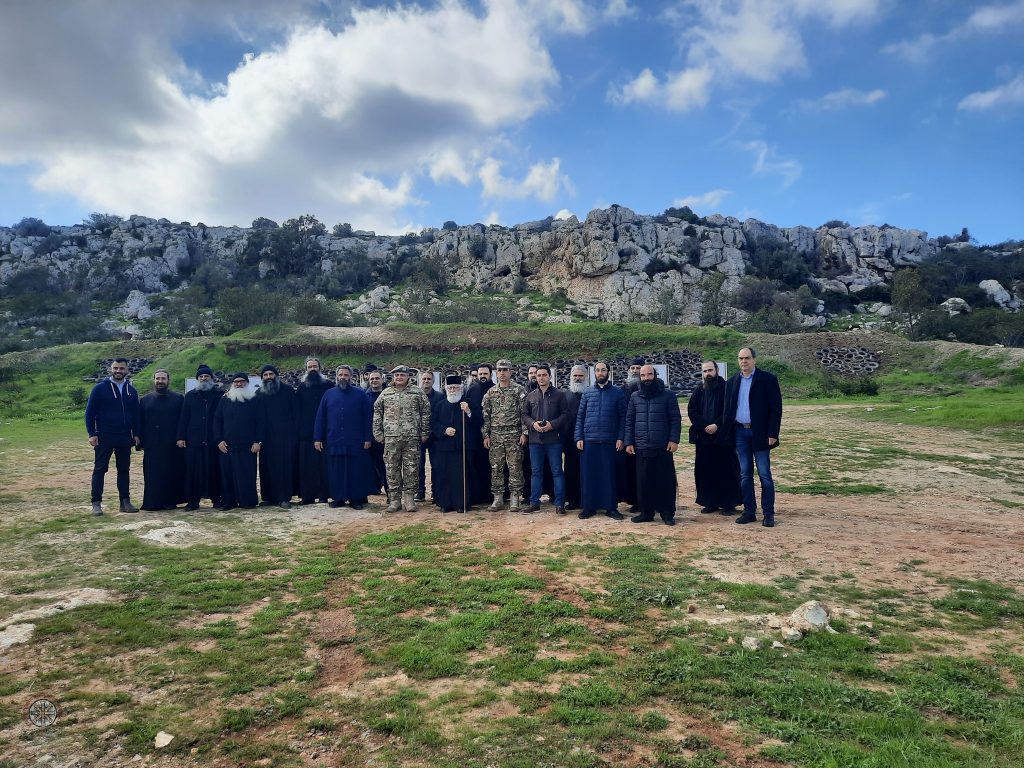 Meanwhile, Cyprus’ second largest dam, Asprokremos, overflowed for the eighth time since it was built in 1982 on Tuesday, Kitas weather reported.

The overflow, which started at 2.20pm, would be “more impressive” over the next two days, especially from Wednesday afternoon and on Thursday as additional water flows in from rain forecast today and tomorrow, it added.

Earlier on Tuesday, Paphos district engineer for the water development department Haris Kasioulis told the Cyprus News Agency that the dam was just 375,000 cubic metres short of filling up.

He said Asprokremos had seen an inflow of 400,000 cubic metres of water in the previous 24 hours and anticipated that its overflow was imminent.

In the Paphos district the smaller Pomos and Argakas dams – with a capacity of 860,000 and 990,000 cubic metres respectively – have already overflowed. Another small dam, Ayia Marina, is 78 per cent full.

“We are hoping for a rainy February so that we can enjoy the overflowing of Kanaviou dam as well,” Kasioulis added. That dam is currently 80 per cent full.

Water stocks are already above those of last year and efforts are focused on properly managing quantities stored during rainy years to cover for periods of drought, he added.