Photo documents from the arrested and the place where Alkis Kabanou was tragically murdered by football hooligans, as shown in the case file, are presented by Proto Thema.

The scene of the death unfolds minute by minute through the case file, with those arrested blaming each other trying to shake off the responsibility for the murder of Alkis and the attempted murder of his two friends.

Alexis Kougias, lawyer of Alkis' family, is expected to initiate all proceedings in order to fully clarify the case. 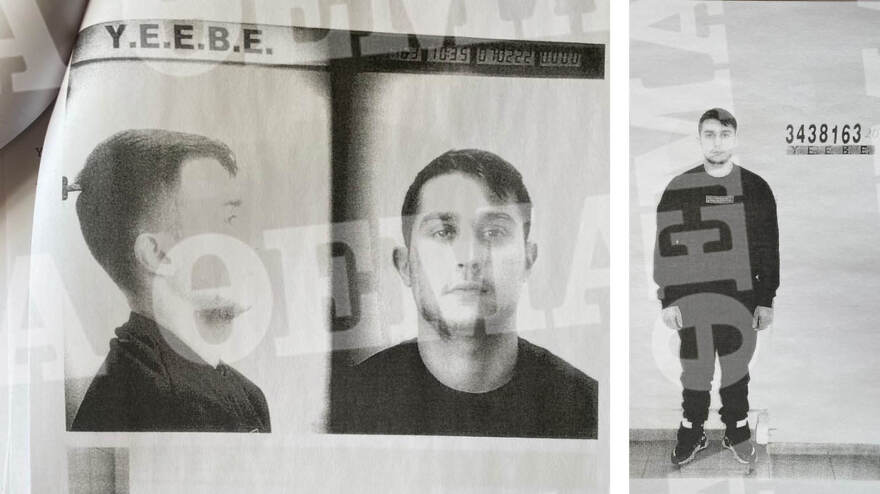 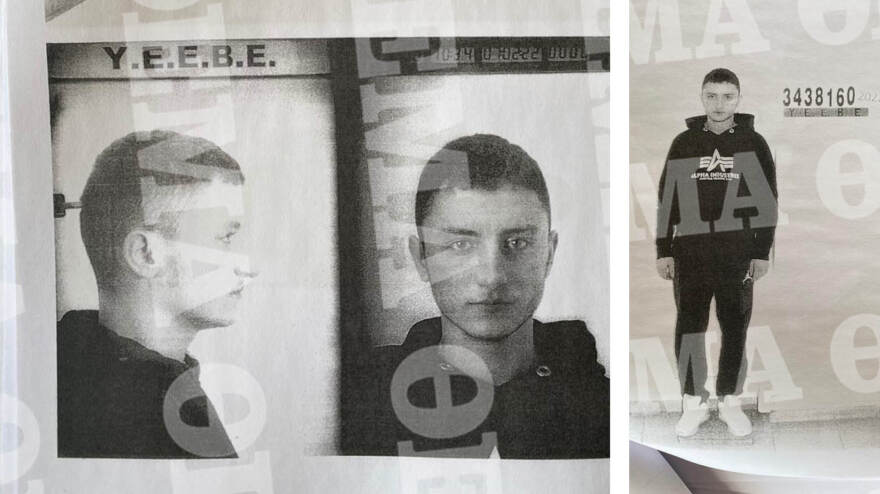 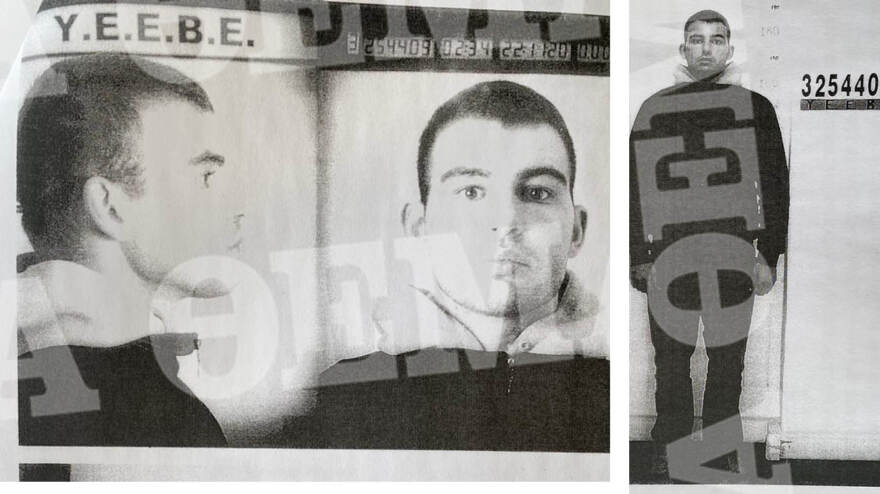 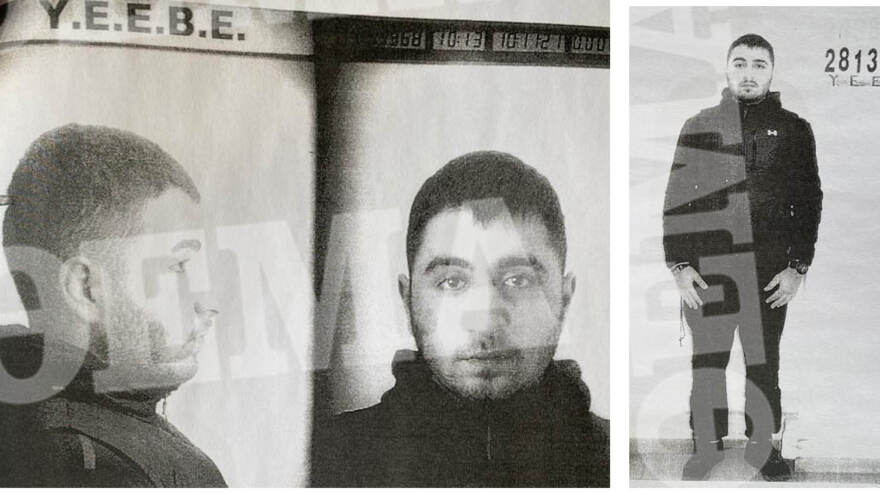 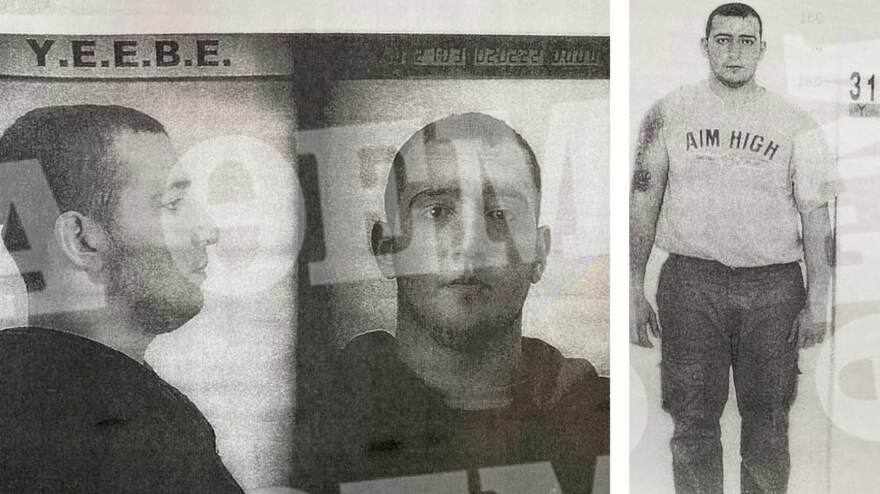 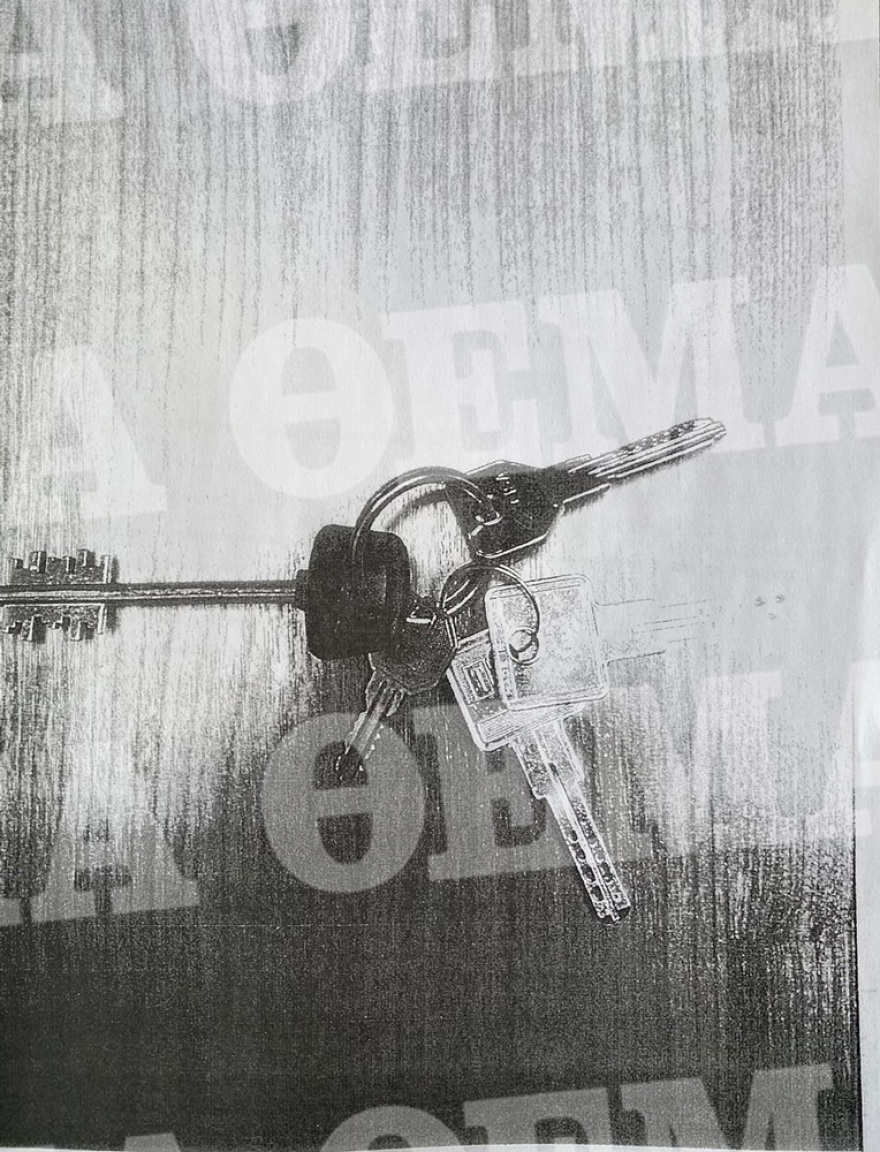 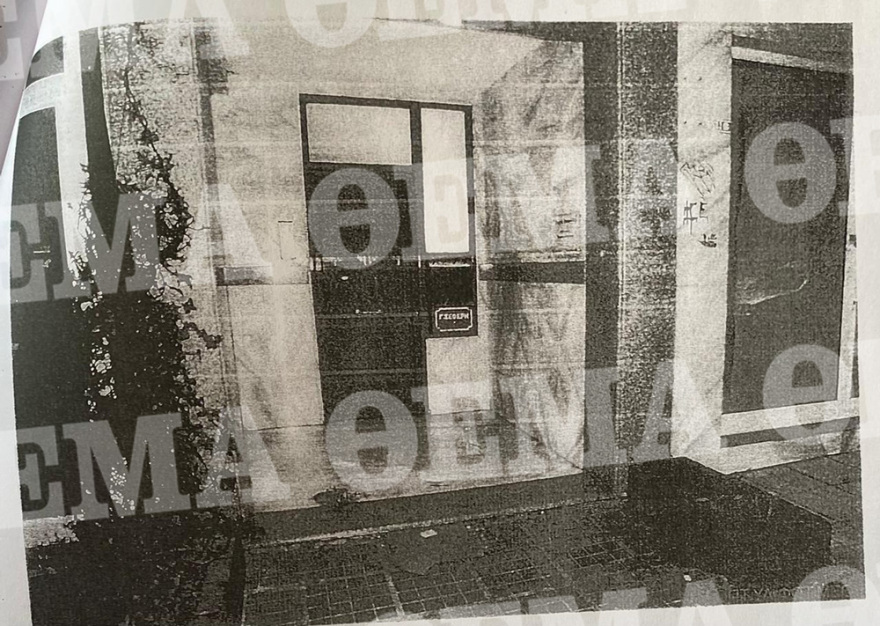 The 19-year-old student and Aris fan was murdered last week in an incident involving hooligans from rival club PAOK.

At least one of the accused is a member of the Palaion Patron Germanou Street PAOK fan club and has a history of violence-related offences, including charges of assault with a bladed weapon in 2019 near the scene of the recent murder.

Vice-Prosecutor of Areios Pagos, Greece’s supreme court, Zacharias Kokkinakis, sent a notification to the country’s court of first instance prosecutors on Friday, urging for their vigilance in the prevention and drastic tackling of crimes deriving from sports violence.

Testimonies from the accused started today and will continue until Friday in Thessaloniki.

The people involved are being prosecuted, among other things, for the crime of joint homicide with deceit - committed and attempted.

Details of the attack reveals a 21-year-old Greek as the main culprit for the murder and a 23-year-old Albanian as the "brain" of the attack.

The 23-year-old Albanian now admitted, after initially denying, that he was present at the murder, but pointed out the 21-year-old Greek, identified as G.K., as the perpetrator of the murder.

The 23-year-old Albanian testified that "after a while we all returned to Paleon Patron Germanou. The other people who were riding in the other two cars also arrived there, including G.K., who in front of all of us said: 'I did a [expletive]... I forgot the scythe there'."

In the same testimony, the 23-year-old Albanian described himself and his co-accused as "victims of fanaticism."

Regarding the tragic loss of life, he said: "I never thought that such an incident would cause the fatal consequences that ultimately happened."

"Both I and the people who were riding in my car, did not carry weapons, knives or any other weapon which could lead to fatal injury," he added.

At the same time, according to ERT, the 23-year-old Albanian was allegedly named by the other accused as the one who was guiding the younger hooligans, in addion to having the general command of the attack against Alkis and his friends.

According to the report, the attack took place following an idea initially expressed by the 23-year-old himself.

Some of the other defendants claim that the attack was preceded by a fan incident in Oreokastro, which prompted the "inspiration" of the attack in Charilaou against Alkis and his friends.