Aromatic and delicious recipes are suggested by Akis Petretzikis for this weekend’s episodes of “Kitchen Lab” on Saturday 12 and Sunday 13 February at 16:40.

Pork pan with balsamic, a dish that is soft and delicious, and an appetiser that leaves no one indifferent, is the first dish on the Saturday menu. 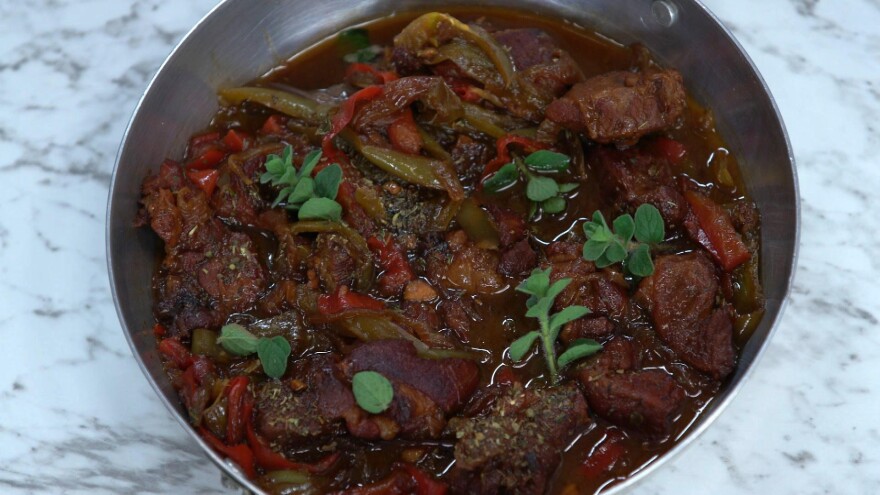 For main meal he makes ravioli with spinach, an Italian recipe that is very rich in flavour, green and full of vitamins and served with parmesan, pepper and basil. 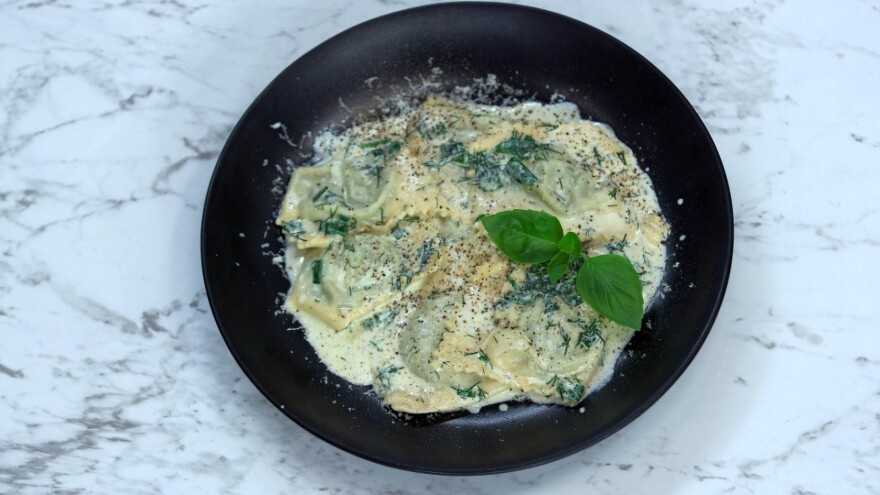 For dessert, Akis makes a cake with dates and honey that is nutritious, healthy and at the same time so delicious!

On Sunday, February 13, Akis Petretzikis at 16:40, delivers another episode of his beloved show and brings together many sweet elements together, since all recipes either have sweet ingredients that combine perfectly, or create a sweet and melanin tasty result.

First, he makes a salad with shrimp and avocado that due to the sauce with honey and berries leaves a sweet aftertaste. It is a nutritious, light salad, with beautiful colours and amazing combinations of ingredients that compose a unique result. 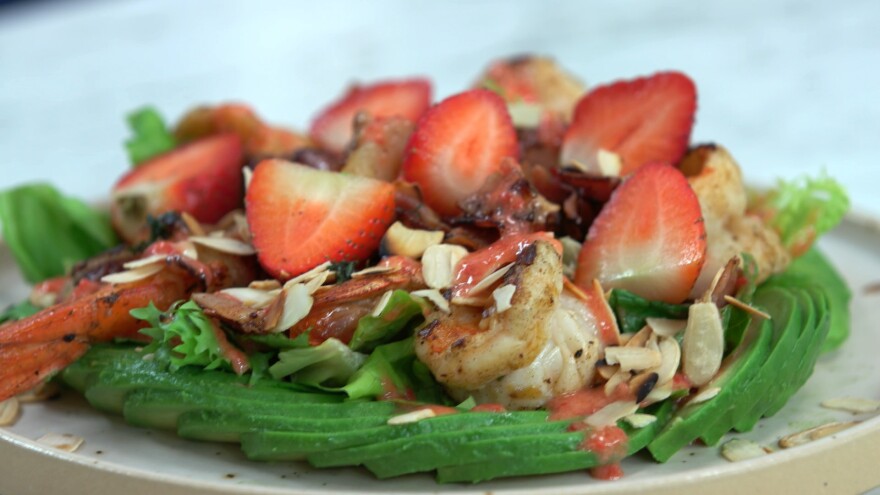 He prepares beef with sweet potatoes for the main meal, a dish that melts in the mouth, gathers so many aromas together and combines its ingredients so harmoniously and serves it with olive oil, oregano and pepper. 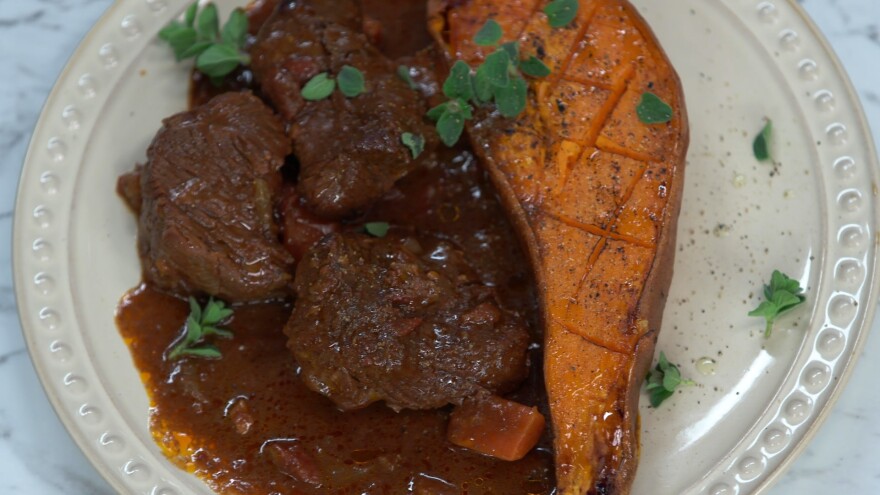 The dessert of the day is the sweetest and most delicious cupcakes as they are not only chocolate cupcakes, but with chocolate praline decorated with whipped cream and sugar paste. 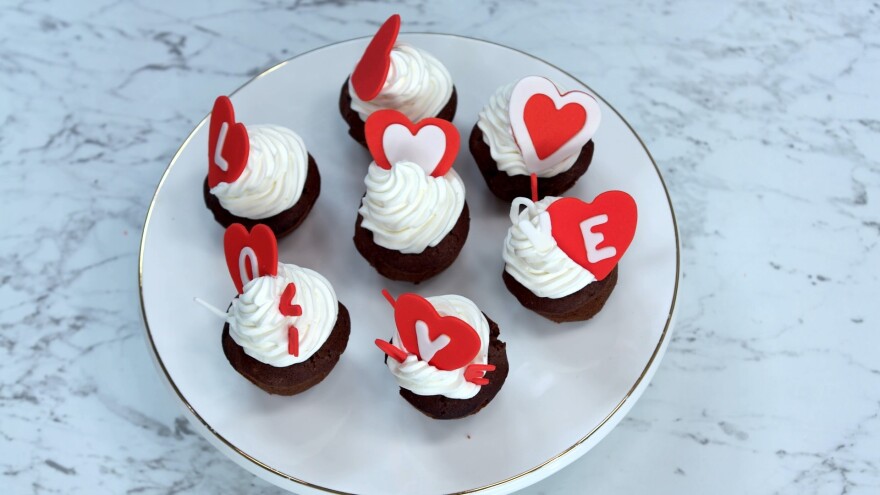 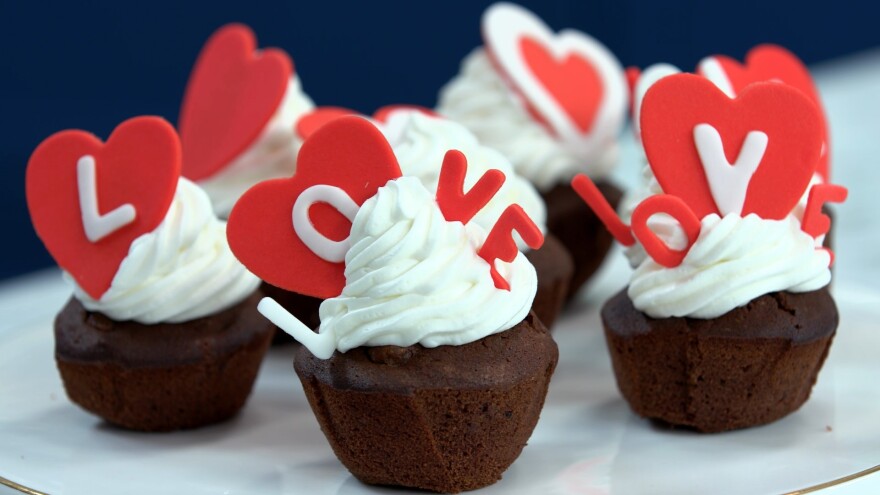 The “Kitchen Lab” is on every Saturday and Sunday at 16:40 (Athens time) on Alpha.

In 2010, he returned to Greece after living in the United Kingdom for five year to take part in the competitive cooking show The Master Chef.

In 2017, he begun hosting the cooking show Kitchen Lab, which first aired on the TV channel Skai TV.

Each Saturday and Sunday, Petretzikis cooked in his own cooking lab (Kitchen Lab) making his own recipes.

At the end of each episode, he responded to viewer questions through the show’s social wall.

Since 2018, the show has been aired on Alpha instead.