The death of two young people is mourned by the Greek community in eastern Ukraine, which is at the centre of tensions in recent years between the forces of Kiev and Russian-speaking separatists.

CLARIFICATION: One ethnic Greek and one local Russian-speaker were killed, not two ethnic Greeks as originally announced by the Greek Foreign Ministry.

The Greek Foreign Ministry announced the death of two expatriates, and the serious injury of two others, in the village of Granitne in the Donetsk region in eastern Ukraine.

Granitne is one of the most important centres of the Greek community in the region and is the last village of Donetsk controlled by Kiev's forces before entering the pro-Russian controlled part of Donetsk.

The village is less than 35 km from the Ukrainian-Russian border.

The inhabitants, most of them Greeks, have been living through war and violence for the last eight years.

There are generally estimated to be more than 80,000 Greekss living in the Donetsk region. 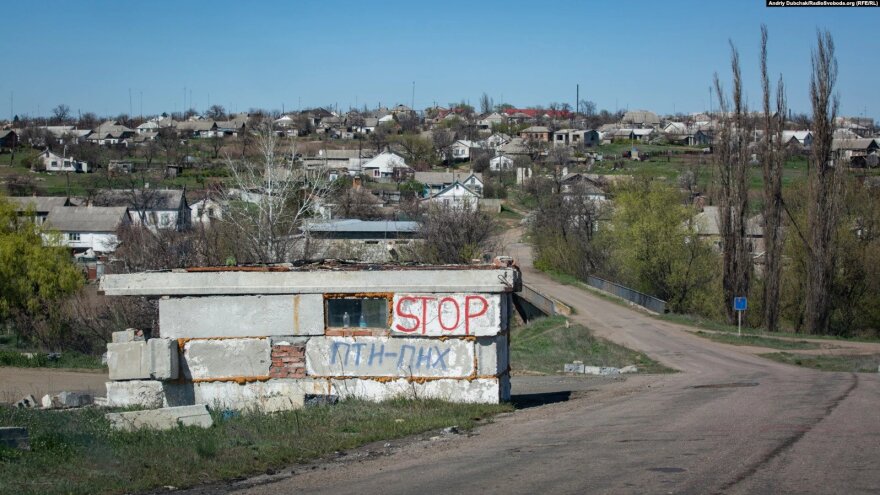 The history of the village of Granitne begins in 1780, when Greeks migrated there from Crimea, initially building the church of Saints Constantine and Helen.

Despite problems and difficulties, the Greek population managed to adapt to their new homeland, achieving in 1867 the first Greek school.

Because of the repressive measures implemented by the Soviet regime before World War II, 197 villagers were executed in 1937 as "enemies of the people".

Granitne also paid a heavy burden in the German-Soviet war during the Second World War II.

It is estimated that there were more than 300 dead villagers during World War II.

After the dissolution of the Soviet Union, the Greek association of Granitne was founded with 1,070 members.

The association achieves a high level of national and cultural contribution by operating a library, cultural centre and folklore museum, and engaging in other cultural activities. 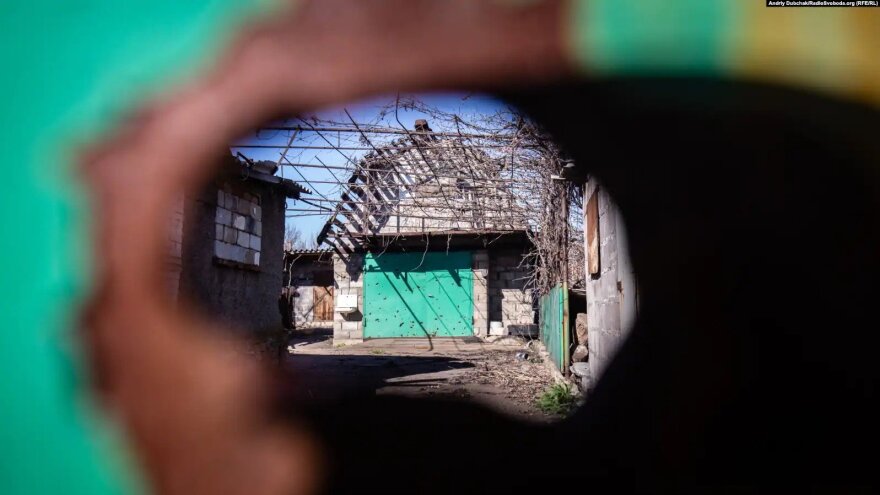 In recent years, the village has been caught in the crossfire between Ukrainian forces and Russian-speaking separatists.

In 2014, after the annexation of Crimea by Russia, Russian-backed fighters who occupied the administrative building of the Donetsk region declared their independence from Ukraine and held an unrecognised referendum on secession from Ukraine.

After Donetsk fell to the separatists, the administration of the Donetsk region held by the Kiev government was transferred to Mariupol and later to Kramatorsk.

Granitne has been at the centre of many battles, many times.

In the past, the village was bombed, which in 2014 forced the relocation of the community offices to a safer area.

Many victims of the war, over the years, include a little girl, only 2.5 years old. 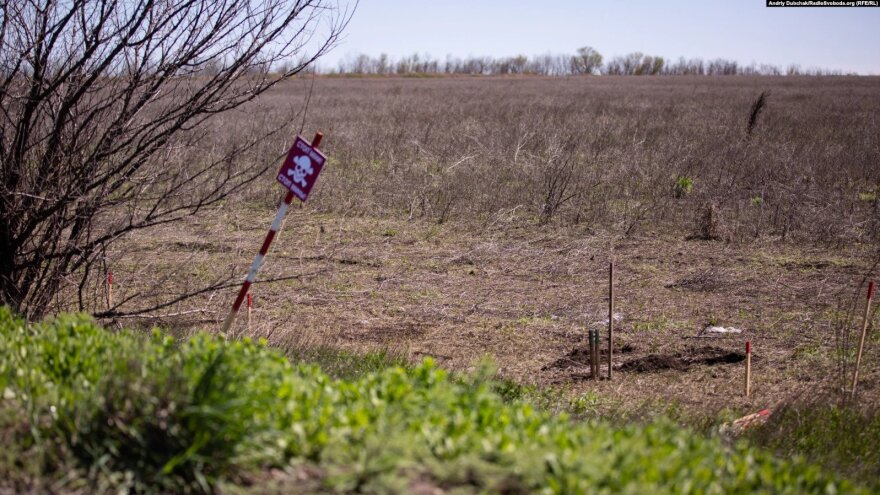 The last serious incident in the region was in October 2021 when, according to complaints from Kiev, pro-Russian forces bombed Ukrainian positions, resulting in injuries and one death.

As it became known, to stop the bombing by the pro-Russian forces, the Ukrainian army used Turkish Bayraktar TB2 UAV drones to repel the enemy attack.