The coordinator of the education office of the Greek Ministry of Education, Elias Ioannakis, is on his way back to Greece from the Donetsk city of Mariupol in Ukraine.

He stated that he was returning “from Mariupol by car with a colleague and that he has already “passed through Kiev and at the moment we are in Romania.”

Ioannakis took over the position of coordinator in the office of the Ministry of Education in Mariupol last July.

As he said, the education office is responsible for teachers and Greek language learning programs in Russia, Ukraine, Armenia, Georgia, Azerbaijan, Kazakhstan and Uzbekistan.

From one moment to the next, Ioannakis was called upon to handle a crisis unprecedented in the educational context and to coordinate the operation for the departure of Greek teachers from Ukraine, which was successfully executed.

READ MORE: CLARIFICATION: Details on the murder of an ethnic Greek by Ukrainian soldiers.

“There is no Greek teacher here, everyone has returned,” he said.

Ioannakis remained in his post until he finally received the order to leave and will be back at his home in Komotini sometime on February 17.

As the education office coordinator said, the Greek community in Mariupol “has over 100,000 people, while many of them have obtained Greek passports and Greek citizenship.” 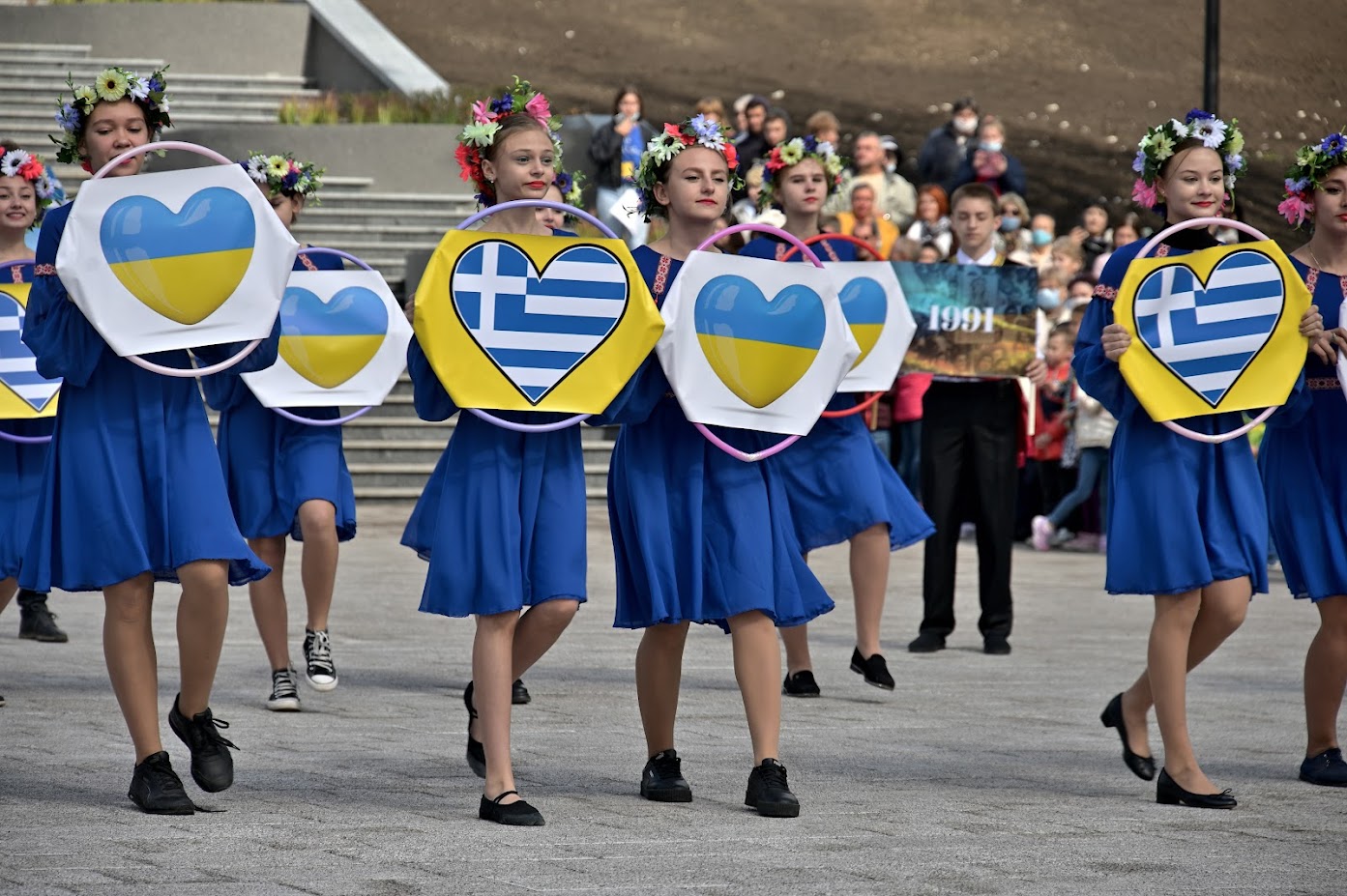 He said he was not afraid, but “was worried about my colleagues [as] in Greece people saw different things in the news.”

“I received phone calls from people who were worried,” he added.

Ioannakis also confirmed that the 12 Greek teachers in Mariupol did not want to leave at first when the crisis started breaking out.

“The situation is critical and for this reason Minister Kerameos and the Secretary General of the Ministry, Mr Koptsis, made the decision early last Saturday morning for all teachers to return safely to Greece,” he said.

“Everyday life in Mariupol is normal and there is no fear.

“Mariupol is about 10 kilometres from the fire line in eastern Ukraine.

“But to tell you the truth, in the city of Mariupol did not have the slightest thing, nor is there any fear.

“Everything was working normally, the shops, the supermarkets, the theatre, the symphony orchestras, etc.

“Everything was normal for us.

“What was happening in some villages that are on the front line, which we could not go to, I cannot know,” he said.

As he revealed, he will stay in Greece for a few days and then return to his position and duties in the coordinator’s office in Mariupol, Ukraine.

It should be noted that in recent months, the West and Ukraine have been accusing Russia of moving troops near the Ukrainian border.

In fact, they went so far as to claim a Russian invasion plan of Ukraine that never came to pass.

Moscow has denied all allegations and has repeatedly said it is not a threat to any country.

Russia has expressed concern about NATO’s military presence near its borders, which is seen as a threat to the country’s security.

Moscow has also stressed that it has the right to move its troops within its own territory as it wishes.

The possibility of Ukraine joining NATO remains a “thorn” between the two sides and leads to bad relations between Russia and the Atlantic Alliance.

The Russian side has submitted proposals to NATO and the US for security guarantees to limit the deployment of troops and missiles in the region, proposing to the bloc to stop its expansion near the Russian border.

However, the Alliance insists on an “open door” policy for prospective members.

Efi Kakaranzoula was caught stealing clothes in prison, attacked by other inmates