278 have been identified in Corfu from the 290 passengers of the ferry that caught on fire off the Ionian Sea island.

Two are trapped on the ship, and according to Proto Thema, they are nationals of Bulgaria and Turkey.

A fire broke out early in the morning on a vessel when it was sailing from Greece to Italy with 290 people on board.

The Italian-flagged Euroferry Olympia was headed to the port of Brindisi from the Greek city of Igoumenitsa when the fire broke out on Friday morning.

The passengers and crew were being taken to Corfu, authorities said.

Weather conditions in the area, thankfully are mild.

No casualties have been reported and police said three tug boats and three patrol boats were sent to help passengers.

“The captain of the Euroferry Olympia asked the passengers to leave the boat,” police said.

A video uploaded showed the vessel engulfed in flames and huge plumes of smoke.

It is believed the fire started from a refrigerator truck.

“The flames started coming out of the outer decks after we had left the ship,” said a passenger. “It was then that we heard explosions from the trucks’ tires.”

According to him, the crew was organised and trained.

“If the crew had not reacted immediately, I do not know what would have happened, maybe the fire had overtaken us,” he said.

A passenger spoke to MEGA said: “It is a loss, not something special. 140 people are on the boat.”

The same person expressed concern that there may be truck drivers sleeping in their trucks in the ship’s garages.

Photo taken from Corfu clearly shows the ship and thick smoke coming out. 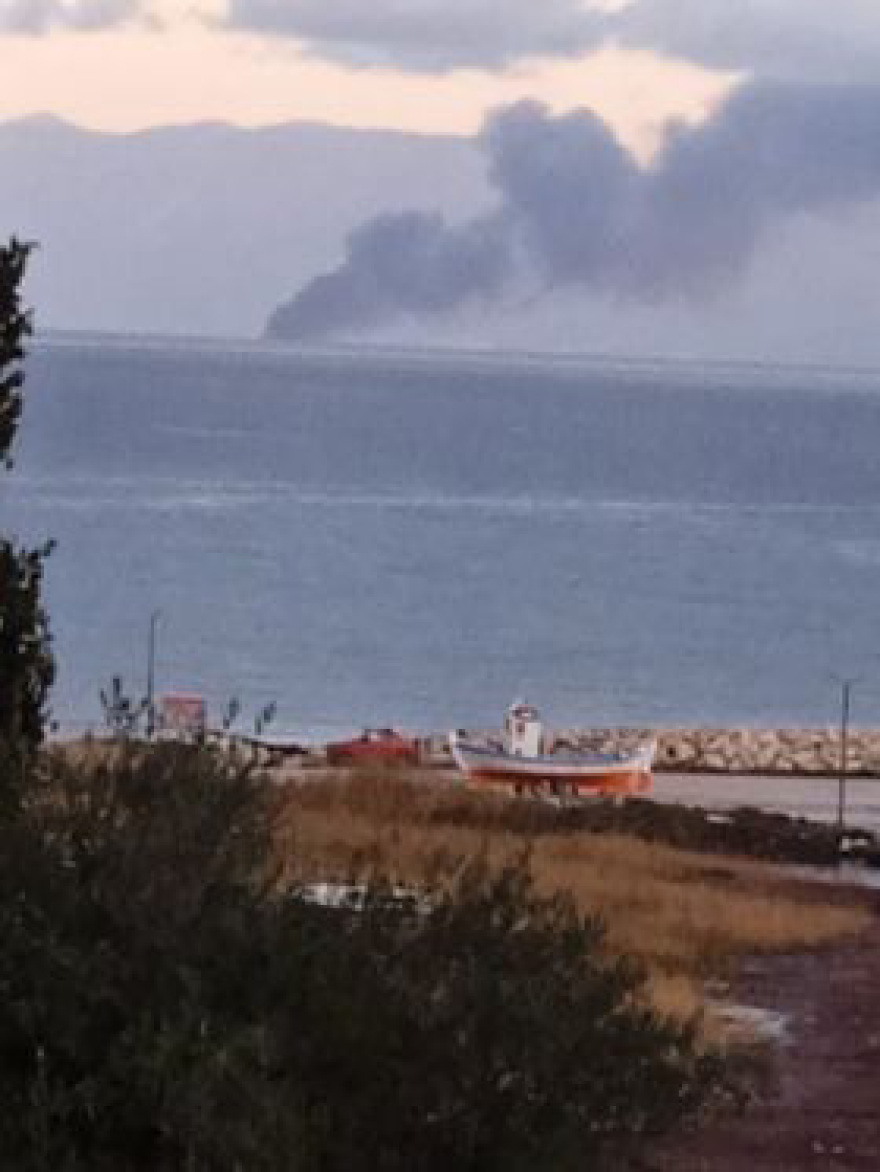 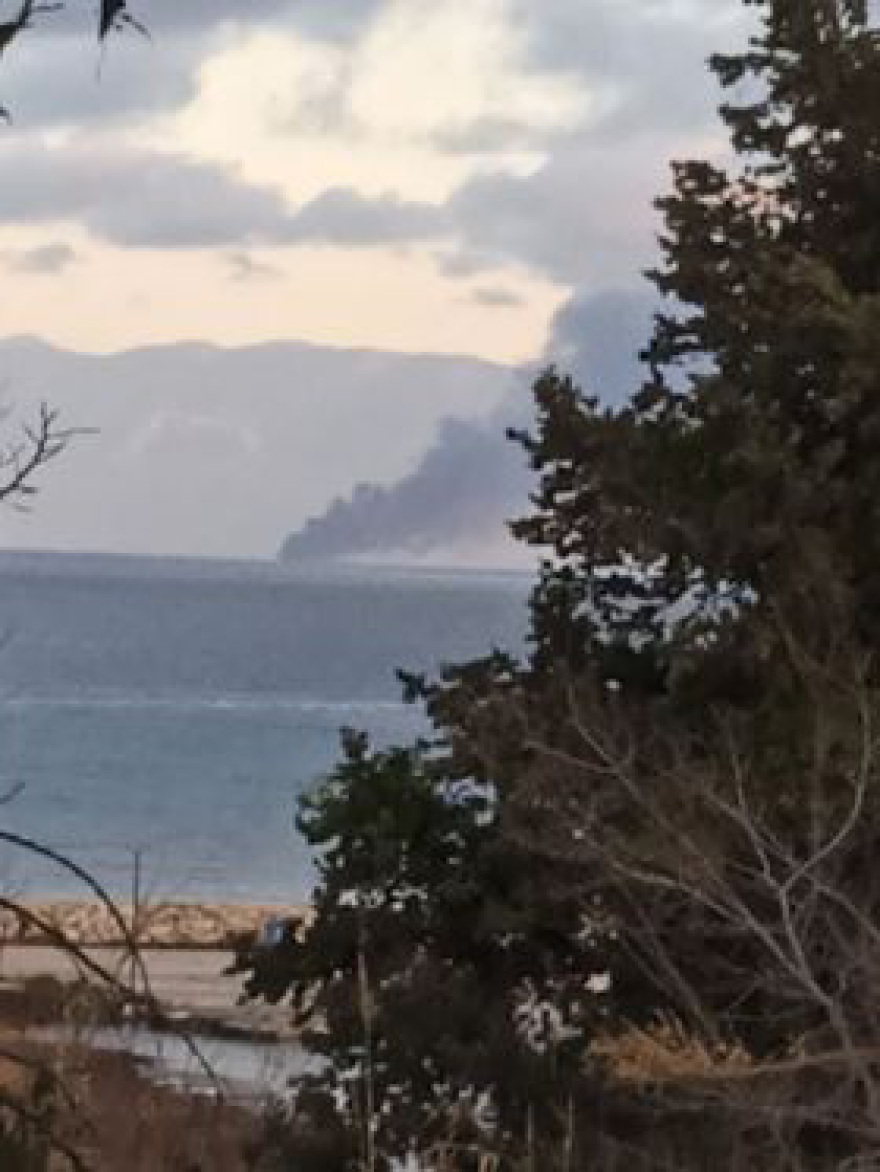 READ MORE: “There were drivers sleeping in their trucks”: Shocking photos and testimonies from Euroferry Olympia blaze.

Turkish analyst: "The Greek frigate hit us, this is a cause for war"