Caviar, a delicacy that was once a symbol of prestige and social order, remains today an irresistible temptation to which we have all more or less succumbed.

What many do not know, however, is that there is also Greek caviar, and we are not talking about taramosalata!

For those who have tasted it without knowing it, caviar is nothing more than salted female sturgeon eggs.

In the last 50 years, however, the natural stocks of fish have decreased dramatically and it is now an endangered species, which is why it is protected by CITES, an international convention for the protection of endangered species.

Thus, the delicacy is now produced worldwide in a controlled environment, ie in fish farms.

Today in Arta is based Thesauri, the only company in Greece that deals with sturgeon breeding and caviar production that exports internationally.

The history of Greek caviar 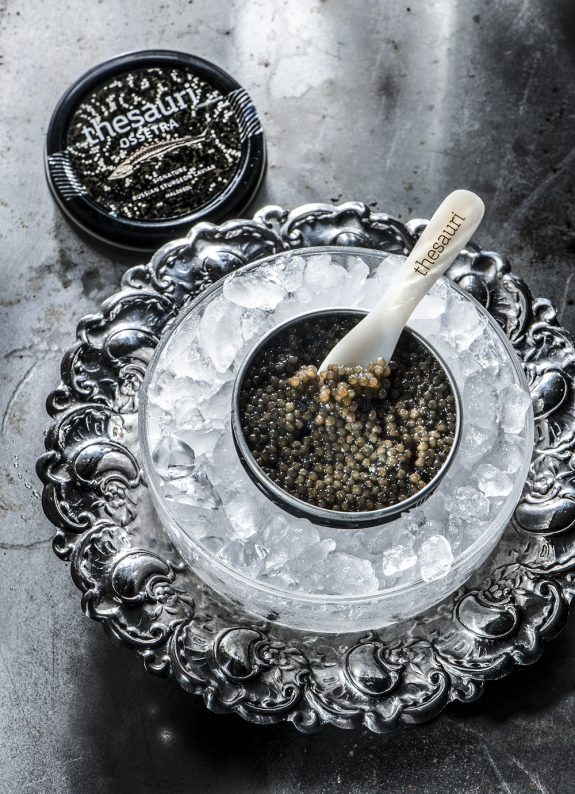 The man who accelerated the transformation of the salted sturgeon eggs from Russian village food into a delicacy for the European upper class was Ioannis Varvakis, a Greek captain and merchant who happened to be in Astrakhan in the 1780s.

The father of the Papagiannis family was inspired by his story and in 1997 he brought the first sturgeon eggs from Astrakhan to her farm.

As Maria Papagianni emphasised to Olive Magazine: “After years of testing, we have found that fish can adapt and grow well in Greek climatic conditions.”

“The route was not easy at all, since in Greece there was neither know-how nor legislation for this product.

“It took a lot of testing, traveling to countries where we have been dealing with caviar for years and working.

“Experts from Russia and Azerbaijan taught us the best practices of fish farming and caviar production with the characteristics required for such an expensive product.”

From production to breeding 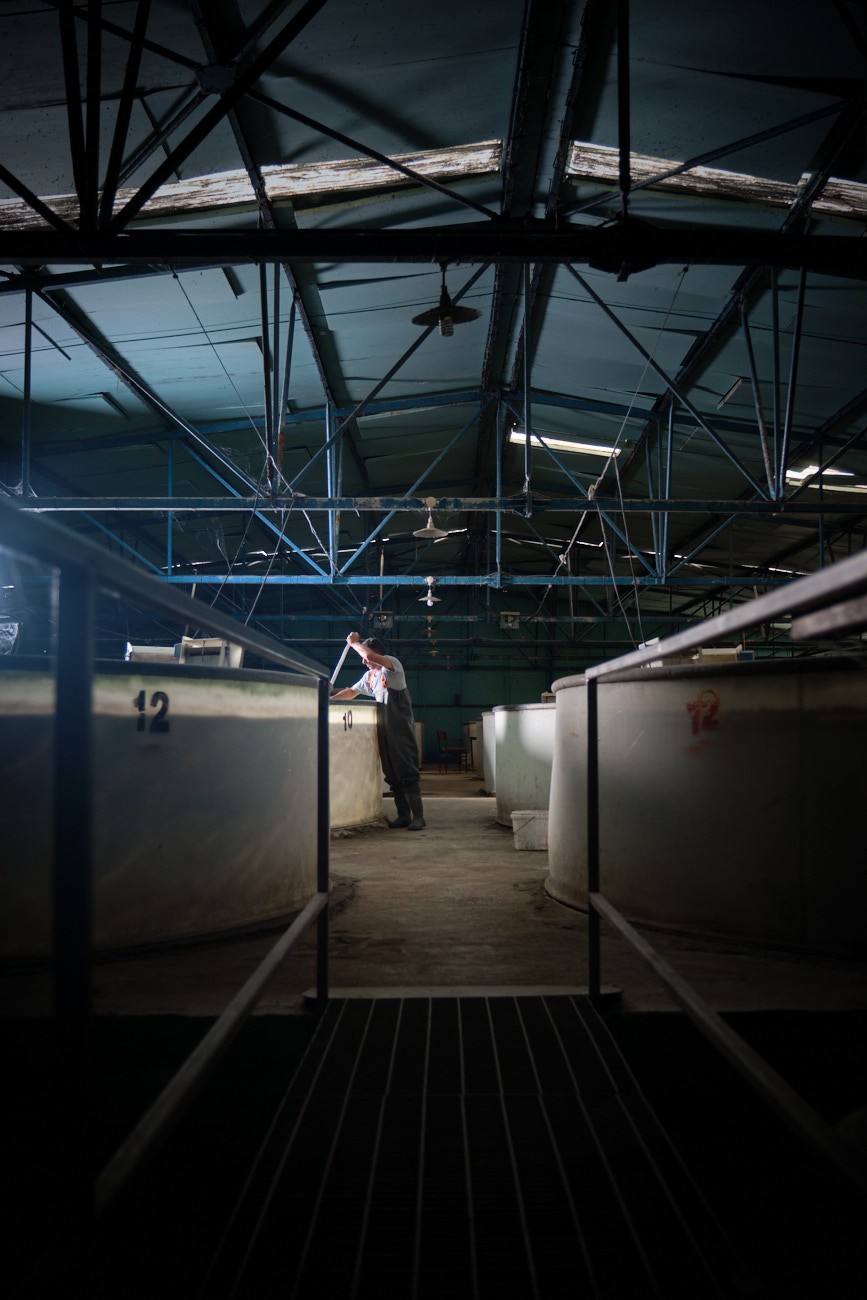 The facilities are about 300 acres in the Amvrakikos gulf, with excellent quality water that gushes from great depths and flows through the tanks with an open circuit of continuous flow, ensuring health, safety and well-being of the fish.

A special effort has been made so farming conditions are similar to those of fish living in their natural environment.

After twenty years they have developed know-how, monitor the fish one by one with ultrasound and select the females that have reached the appropriate stage of maturity.

The salting and packaging process is done in a laboratory.

In terms of sales, 95% of production is exported to more than 20 countries in Europe, America and the Middle East.

Most of the production goes to the US, where the legislation is very strict.

This means that the product goes through very strict controls.

Its successful combination with iced vodka is well known, but Thesauri family suggests that we try the Greek version accompanied by caviar – a shot of tsipouro.

India makes preps for G20 presidency, but what is this group?

The truth behind the West's obsession with "Russia's invasion of Ukraine"