The meeting between Greek Foreign Minister Nikos Dendias and his Russian counterpart Sergey Lavrov meeting in Moscow ended without any surprises on Friday afternoon.

Once again, the meeting of the two foreign ministers showed that Greece belongs to NATO and the western geopolitical architecture.

However, he stressed at the same time that Greece has the opportunity to cooperate with Russia in the fields of trade, tourism, culture and at the grassroots level of the historical ties of the two peoples. 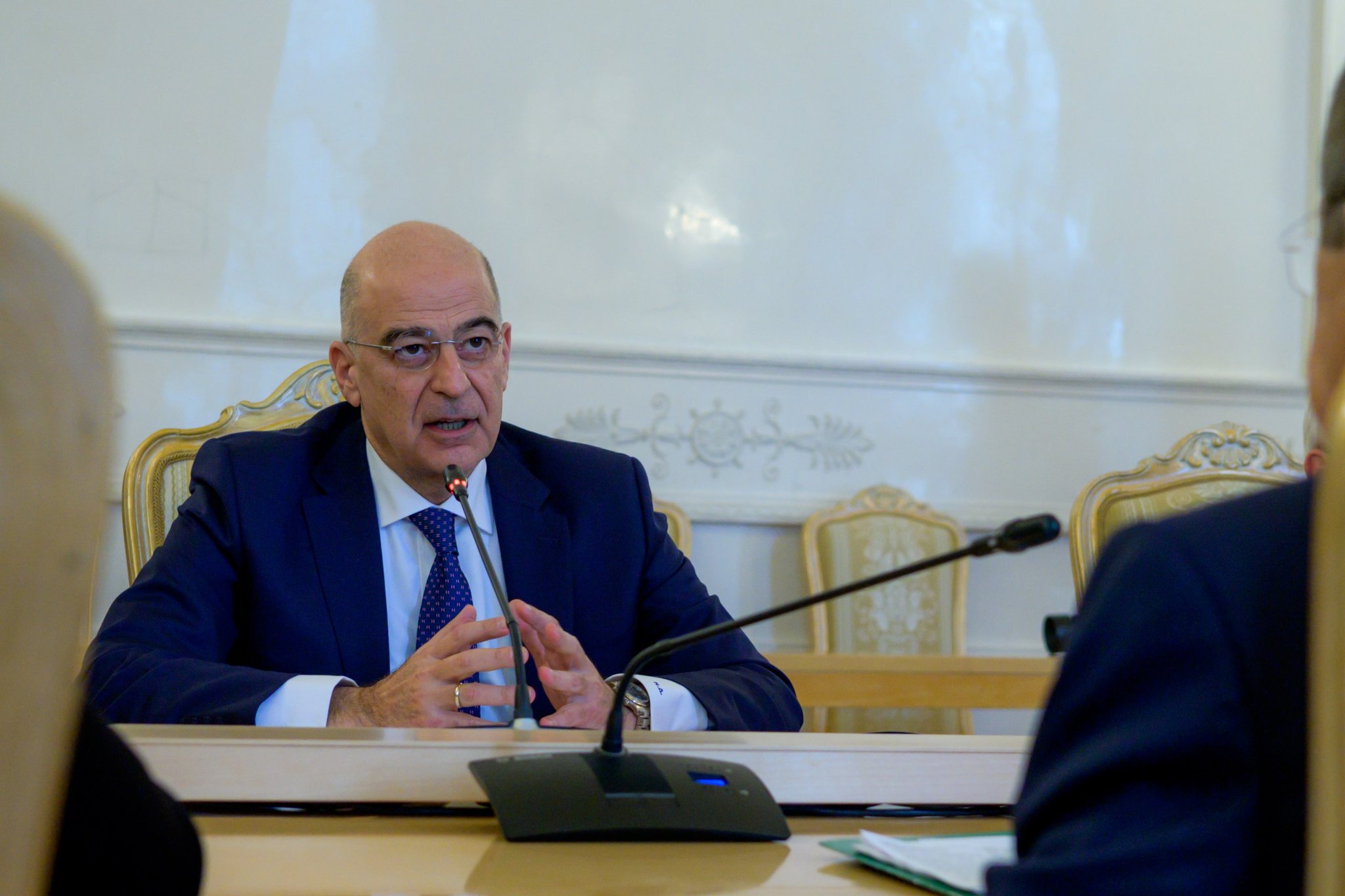 At the same time, Greece has the opportunity to play a balancing role between the West and Russia in key events.

This was explained, among other things, by the two analysts who put under their “microscope” under the meeting between the head of Greek diplomacy and his Russian counterpart.

“Conflicts do not benefit any force”

“Mr. Dendias’ visit to Moscow is part of the corresponding initiatives of European states to de-escalate the situation around Ukraine,” said Costas Yfantis, a professor of international relations at Panteion University.

“He set the self-evident basis of the Minsk agreements as a form of dispute resolution and showed that the conflicts are not in the interests of any power,” he said.

“Reheating of relations without geopolitical changes”

“Nikos Dendias’ regular contacts with his Russian counterpart have rekindled Greek- Russian relations, which does not mean that Greece is changing geopolitical camps,” Georgios Filis, a professor of European Affairs and Geopolitics.

“Russia has an interest in Greece being in the western camp because through a good cooperation and relationship between the two countries on various issues, our country will be able to support Russia in the western institutions,” the professor continued.

“But this can not be implemented in all issues,” he added. 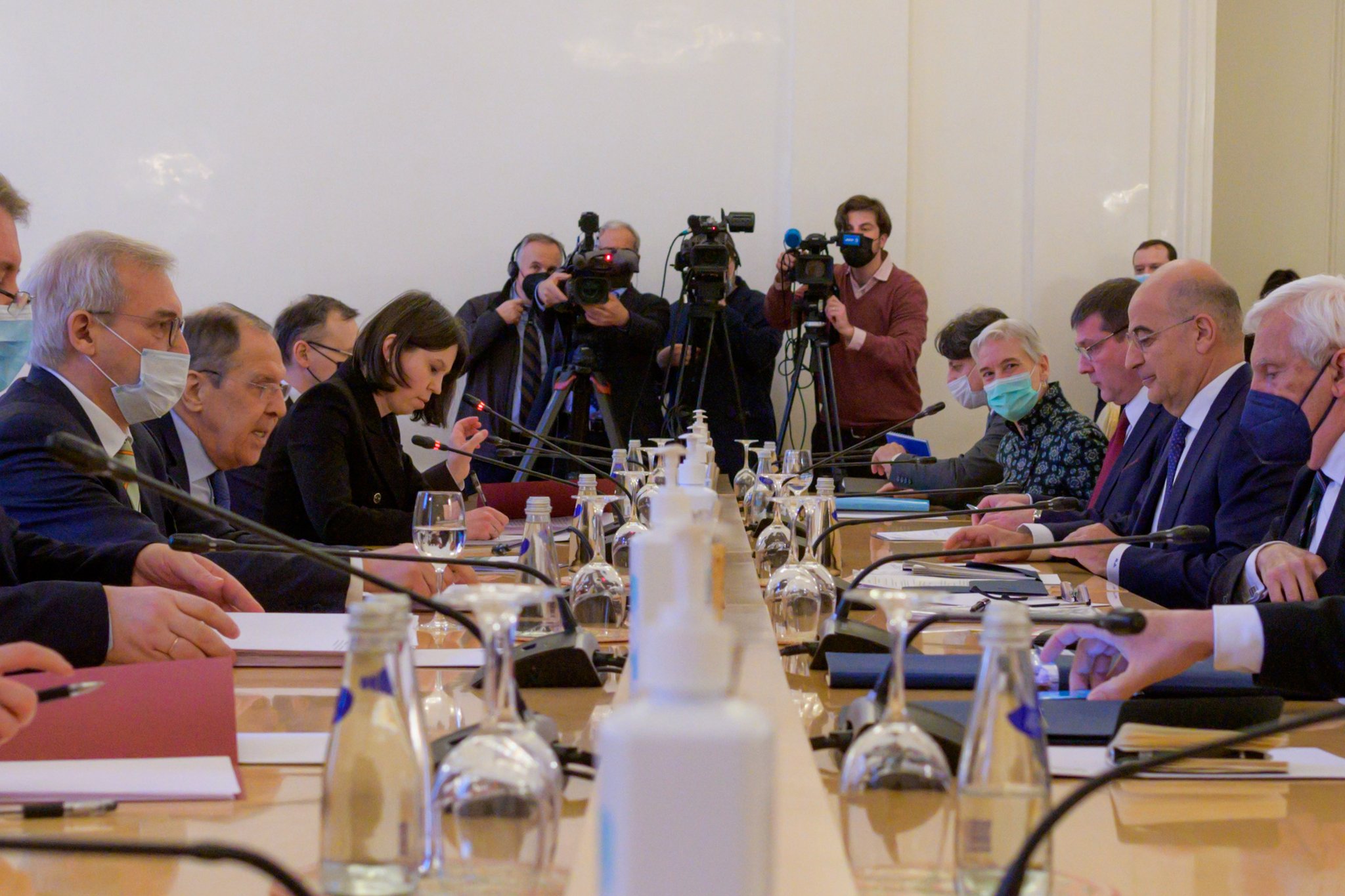 Obviously, the Russian request that may have been put on the table in the Dendias-Lavrov discussion would be that NATO troops do not pass through Alexandroupolis and Souda in the direction of Ukraine.

This is something that the Greek side has denied as a result of its Western commitments.

READ MORE: Greek FM Dendias in Moscow: We back the Minsk agreement, Ukraine conflict will have no winner.

However, according to the professor, the cooperation between the two countries must and can be based on a pattern of mutual support.

“Greece in particular has the ability to mitigate any extreme attitudes towards Russia, in order to maintain balance,” Filis said.

“This could be a possible veto on sanctions. 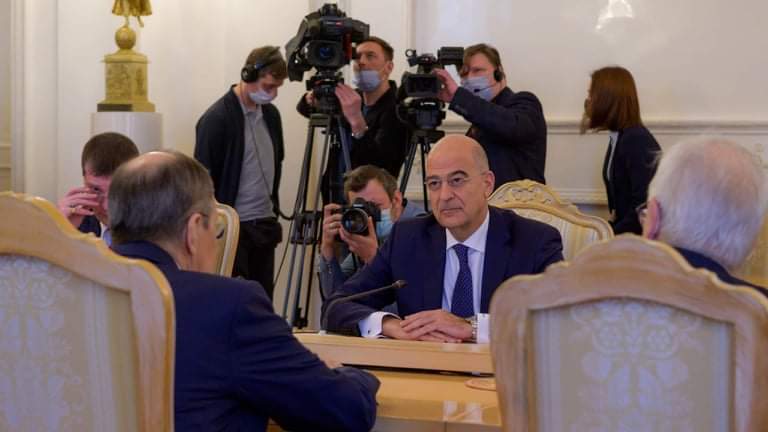 “Respectively, Russia has every interest in keeping Greece strong in the Aegean, as a possible weakening of it would mean the strengthening of Turkey in the wider region of the eastern Mediterranean.

“Regardless of the Russia-Turkey cooperation, I believe that the Russians understand that a strong Turkey is in their interest less than a balance between Greece and Turkey.

“A strong Greece will keep the Russia-West balance more in contrast to a strong Turkey that is interested in personal geopolitical games.”

On February 19, 1878, the Macedonian Revolutionaries launched two attacks; One from Mt. Olympus and another from Mt. Vourinos.