Dundee FC lost 3-2 at Parkhead despite taking the lead in the 26th minute after Danny Mullen banged the ball into the goals from a corner kick.

However, a brace by Giakoumakis took the Glasgow side 2-1 up at the halftime break.

Once again though, against the run of play, Dundee FC scored.

This time Ryan Sweeney made it 2-2 after heading home a Niall McGinn freekick on the 60th minute.

The Greek striker had either ideas though and scored his third goal of the night at the 86th minute, taking his jersey off in celebration. 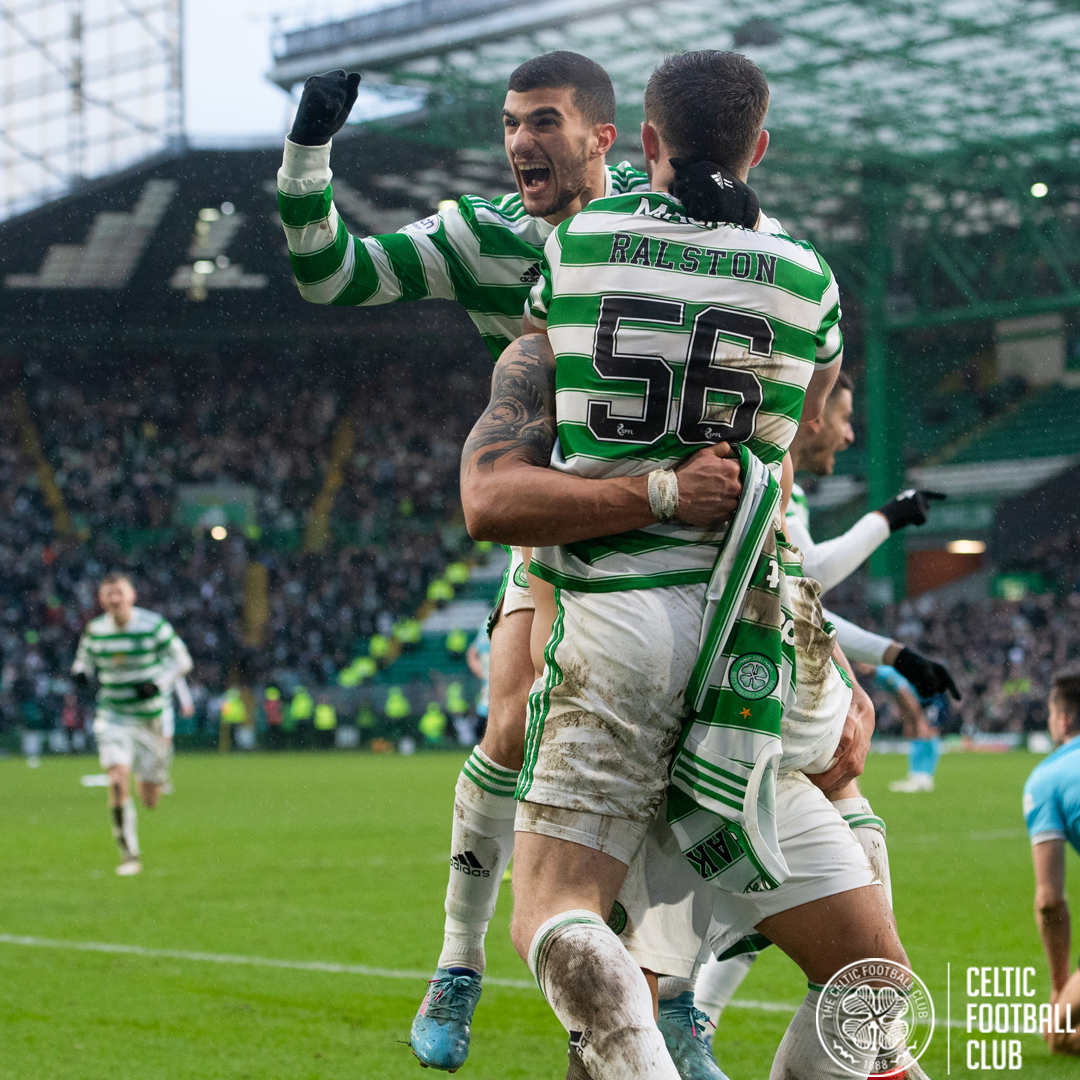 The Greek striker will have been disappointed to miss out on a starting berth against Bodo/Glimt in midweek and he set about putting that right here with a stunning treble, Daily Record reported.

Dundee's resolve had been hardened by Mullen's surprise strike and the key for Celtic then was not to allow their visitors to sit on a lead for anything length of time.

The Crete-born footballers first goal was an excellent finish on the spin and the second was a typical striker's goal, anticipating the ball at the front post and stabbing home.

The third was pure desire as he muscled his way onto a front post cross to head home and set Celtic Park alight.

As there remains no sign of an imminent Kyogo Furuhashi return, the onus has been on the Greek to fill that void and he certainly delivered on Sunday afternoon.

Rangers left Dundee United earlier this afternoon believing they should have had at least one penalty and there was a similar feeling here for their city rivals - albeit not with the added sting of dropped points.