Five years have passed since the Stavros Niarchos Foundation Cultural Center (SNFCC) in 2017 changed the lives of the residents of Athens and visitors to the Greek capital for the better.

On the occasion of this anniversary, the video was created, "My Face" written by Giannis Asteris, directed by Andreas Loukakos and voiced by Harry Frangoulis.

The SNFCC is the international, environmentally sustainable public space for expression, culture, and recreation that all of us at the Stavros Niarchos Foundation (SNF) envisioned—then delivered to the Greek state and the public in 2017.

The creation of the SNFCC was initiated by SNF and executed with an exclusive grant from the Foundation and the cornerstone of the more than $750 million in support SNF has allocated to the project in total.

It includes the facilities of the National Library of Greece (NLG) and the Greek National Opera (GNO), as well as the 40-acre Stavros Niarchos Park.

Designed by architectural firm Renzo Piano Building Workshop (RPBW), the SNFCC is the first public-private partnership of its kind in Greece. Upon its completion, we delivered the SNFCC to the Greek state and the public on February 23, 2017, announcing our commitment to continue actively supporting the SNFCC for five years, from 2017 to 2022.

From the inception of the idea for the creation of the SNFCC through the cultural institution’s fifth anniversary, SNF gave a total of $739 million toward the project through several grants.

This amount primarily went to the construction of the SNFCC but also supported operational and programming costs for its first five years, following the commitment SNF made during delivery of the SNFCC to the Greek state.

In addition, SNF’s support has gone to programs for the development of the SNFCC and to infrastructure projects beyond the original design.

In February 2022, upon the successful completion of one cycle of support, support for the SNFCC with a new $11.2 million grant to cover operating and programming costs for another year was renewed.

During these first five years, in addition to the grant supporting operations and the implementation of more than 16,000 open events, the foundation have also made grants to support additional infrastructure projects at the SNFCC in full.

This includes for the creation of the dancing Fountains in the Canal, whose choreographies captivate thousands of visitors.

These include the Dome at the Labyrinth, which hosts events and performances; and the Delta restaurant, an international gastronomic destination with a focus on sustainability.

The idea for the SNFCC originated in 1998, with SNF’s decision to support the construction of new facilities for the NLG and the GNO.

From these disparate plans and with the opportunities offered by the site allocated for the project in the Municipality of Kallithea came an exciting opportunity for a cultural, educational, and environmental “Triple Project.”

This would include the new NLG and GNO facilities, as well as the creation of a major urban green space, Stavros Niarchos Park. 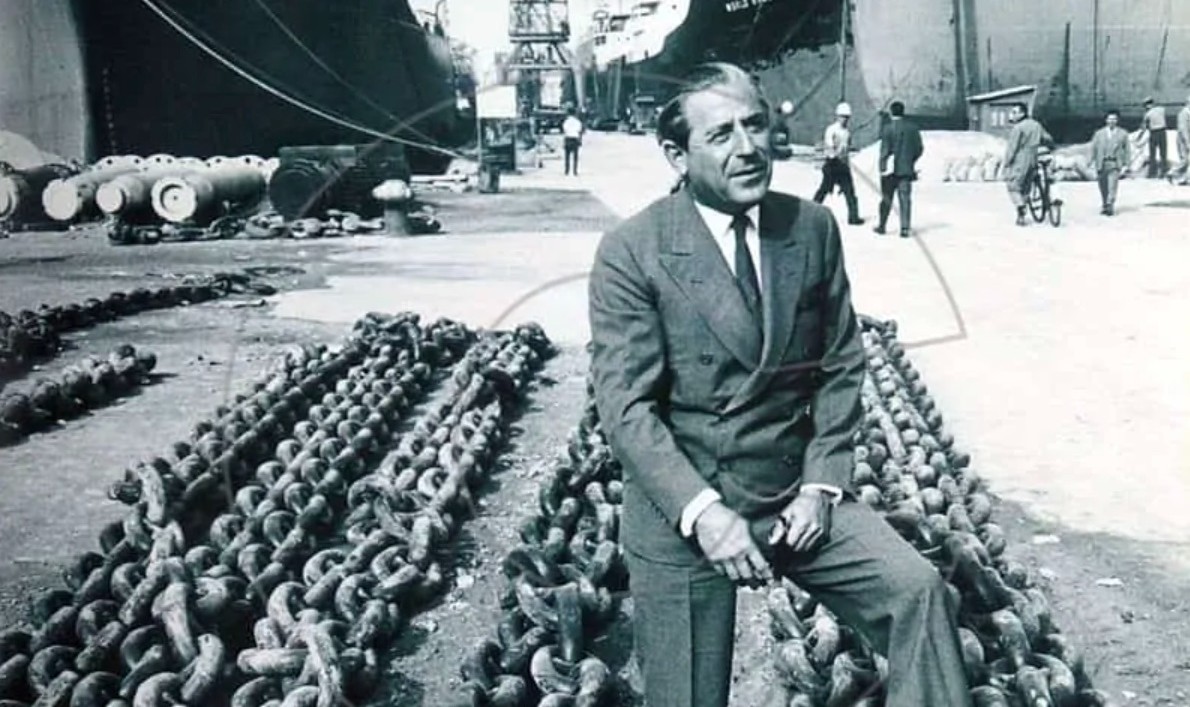 Starting in 1952, he had the world's biggest supertankers built for his fleet.

Propelled by both the Suez Crisis and increasing demand for oil, he and rival Aristotle Onassis became giants in global petroleum shipping.

Niarchos was also a noted thoroughbred horse breeder and racer, several times the leading owner and number one on the French breed list.

The "Switzerland" of Greece: Lake Doxa's turquoise waters and the stone taverns of Feneos Valley