The semiology of situation testifies to the vortex of dramatic geopolitical developments as the Russian invasion of Ukraine continues, and yet, a Greek managed to become viral amongst all this.

Independence Square in the Ukrainian capital of Kyiv is under siege as the city has been put under a state of emergency.

The sirens that sound in the early morning in the city betray the prevailing instability, as seen in the video by Greek expatriate Tassos Tsiamis who lives in Kyiv.

However, he appears cool in the centre of the capital and tries not to panic when he hears the "drums" of war.

The Greek, who lives permanently in Kyiv, went viral thanks to the calm with which he transmitted the events. 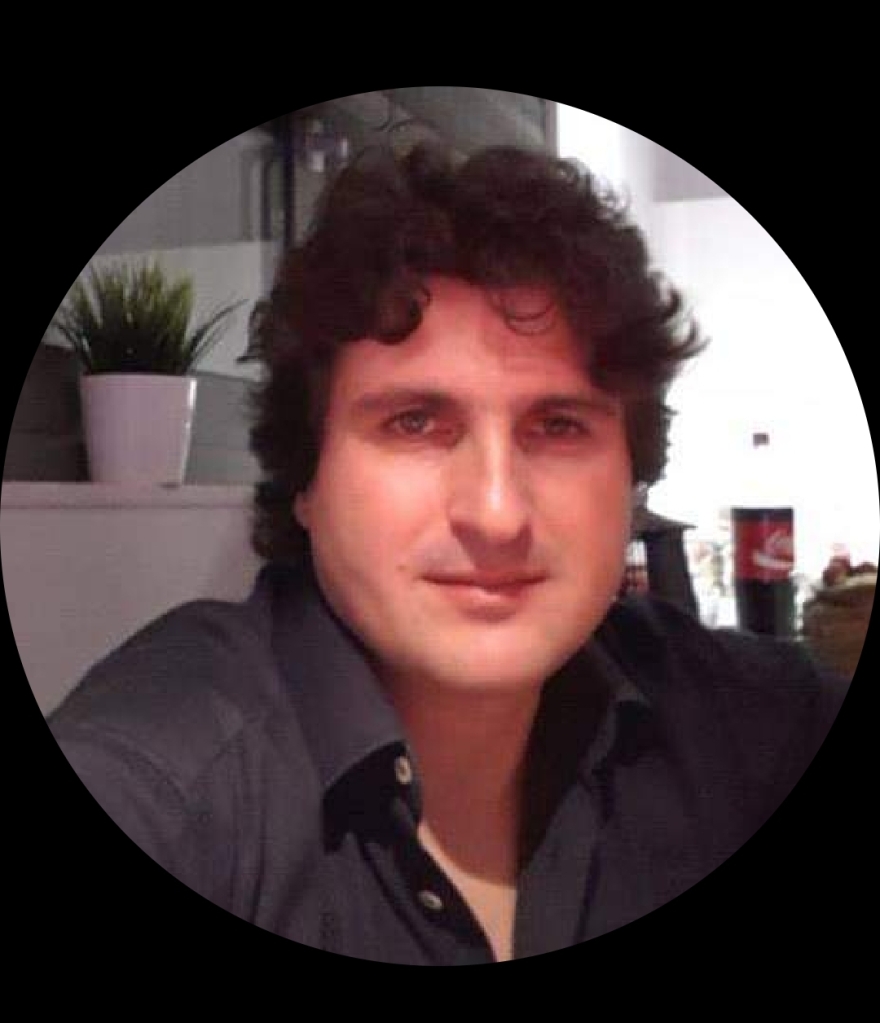 The fact that the Ukrainian capital is on a dry threshold can be seen from the first seconds you watch videos of the area.

Roads are deserted, people - as is the case in emergencies - are called to go to safety and the fear is palpable.

The atmosphere in Kyiv was dark and heavy after the first bombs sounded, signaling a state of generalised conflict.

In a state of utter insecurity, the Ukrainian people fear for every minute that passes as dozens are killed, among them civilians.

At the same time, the Kyiv airport is under occupation while the military intelligence building is on fire.

After the dramatic sermon of Vladimir Putin, which gave the green light for war, Russian military boots sound not only in the east of Ukraine, but even in the north of the country.

The West is watching developments with apprehension, has put a strong package of sanctions on the table, and its leaders are engaging in talks that testify to the diplomatic fever that has peaked.

In a move aimed at boosting a sense of patriotic conscience, Ukrainian President Volodymyr Zelensky, calls on the citizens of his country not to be left with folded arms and to throw themselves into a battle.