The fountain of Omonia Square and the building of Technopolis in Athens were illuminated in the colours of the Ukrainian flag on Friday night in solidarity with the country being attacked by Russia.

In a social media post, the Mayor of Athens, Kostas Bakoyannis, stated: “The struggle for democracy, for peace, for life is sacred and universal.”

“Omonia and Technopolis are symbolically illuminated with the national colours of Ukraine,” the mayor continued.

Bakoyannis concluded by saying “Athens, faithful to its history and tradition, supports Kiev, Mariupol, small and large cities, and the friendly Ukrainian people.”

See the photos from Omonia and Gazi: 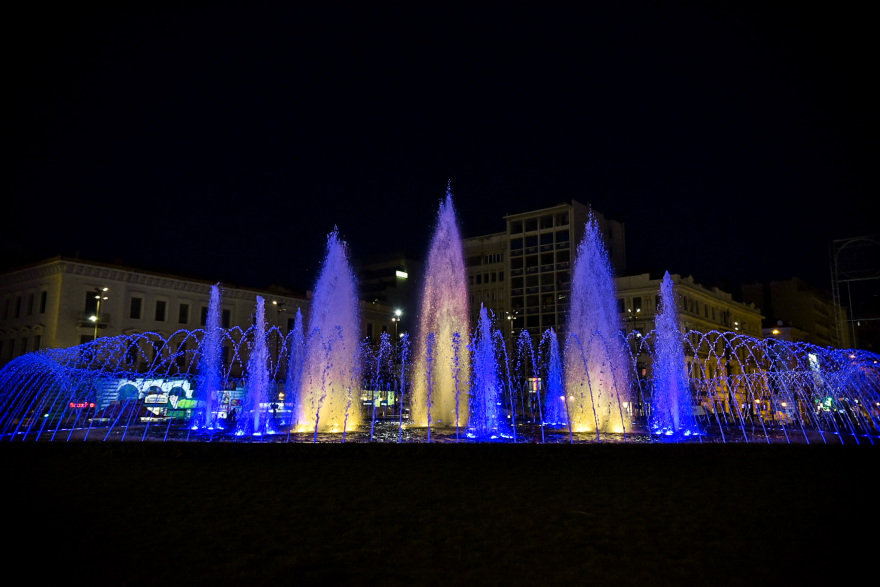 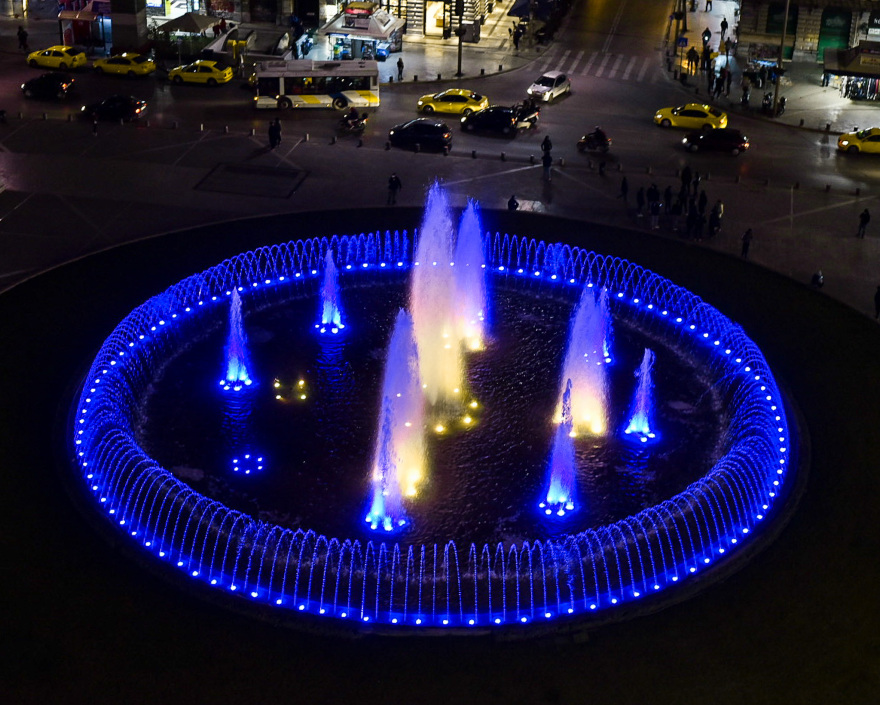 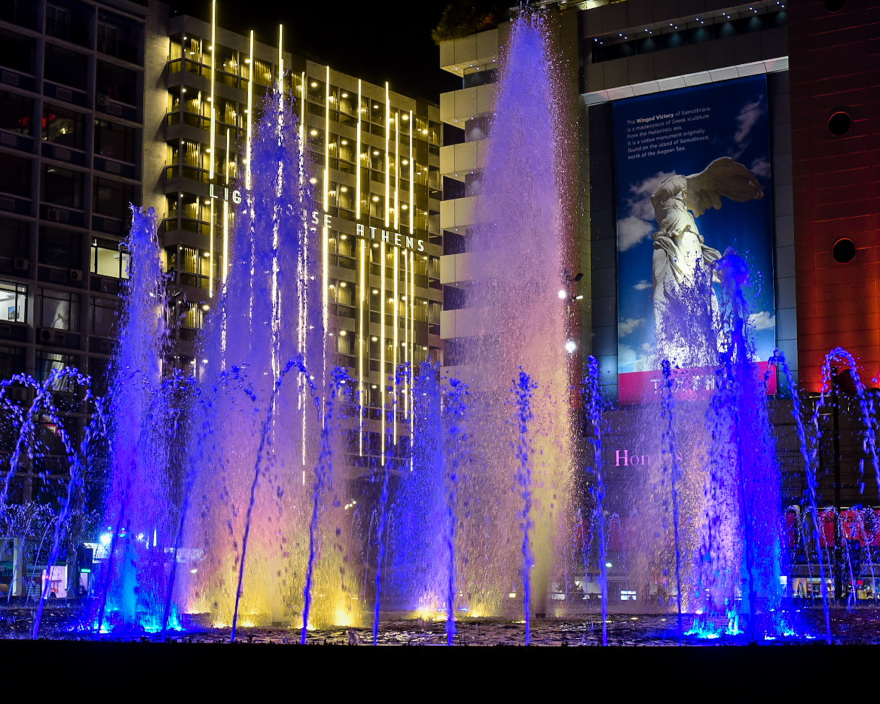 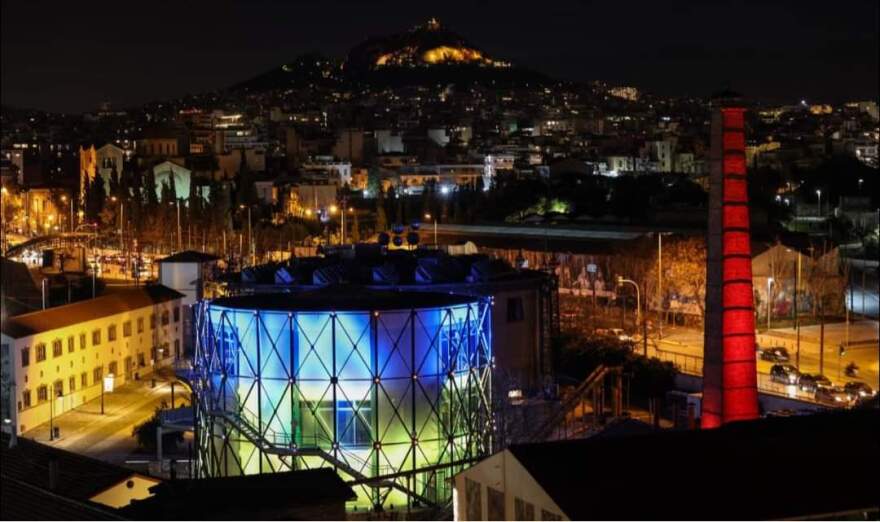 Mitsotakis to Zelensky: "We are ready to help Ukraine, Mariupol and Odessa consulates continue operating"