Russian forces captured the ethnic Greek village of Sartana from the Ukrainian Army and the paramilitary Azov Battalions. 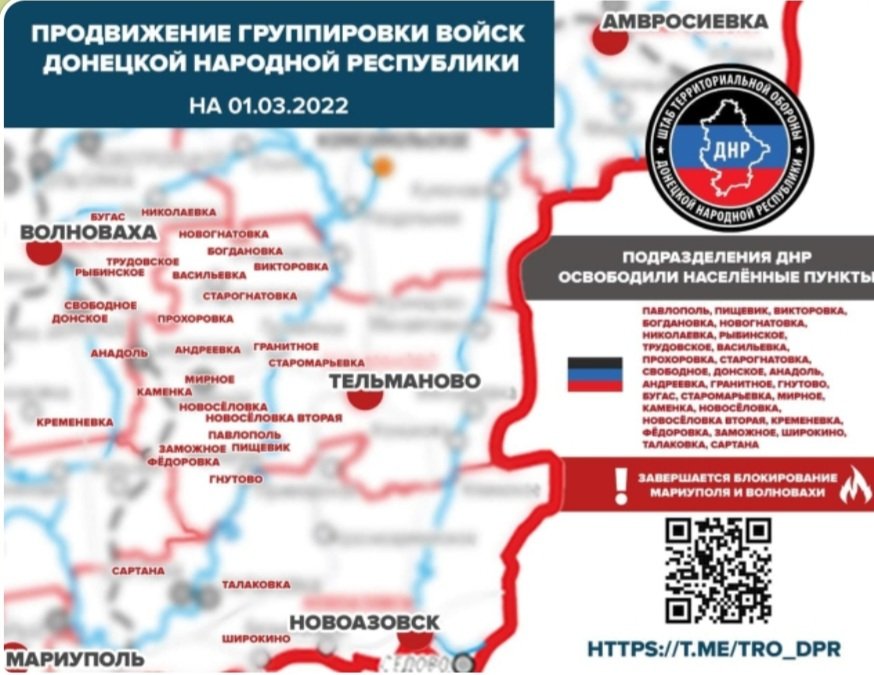 Earlier today, the military chief of the Russian-backed Donetsk People's Republic, Denis Pushilin, announced that their "task for today is to take Mariupol."

Mariupol city and its surrounding villages, including Sartana, were under the control of the Ukrainian military and the neo-Nazi Azov Brigade since 2014 when a ceasefire was reached with the separatist forces.

With the capture of Sartana, Russian forces are now within 15 km from the centre of Mariupol city. 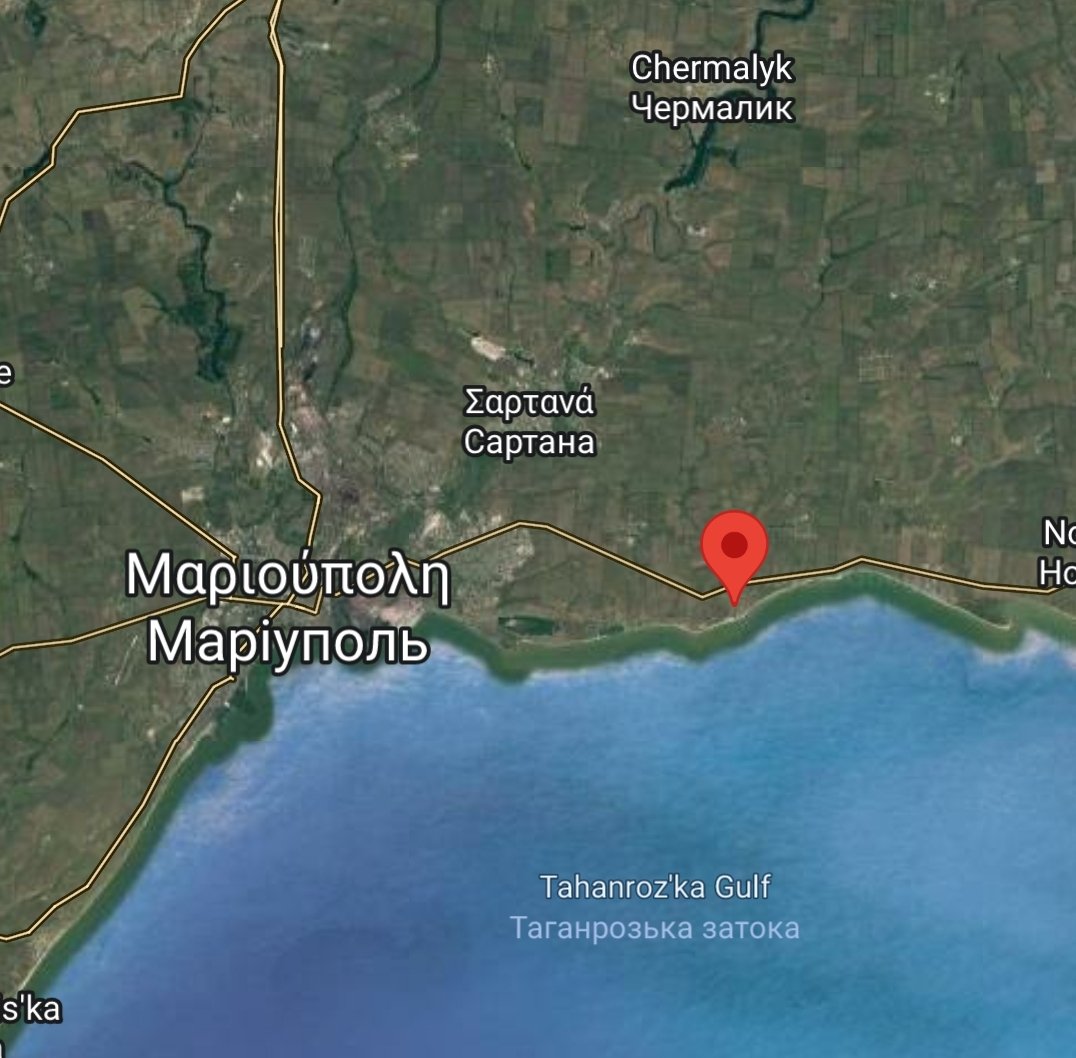 With Russian forces besieging Mariupol and its surrounding villages, in which 120,000+ ethnic Greeks live, SKAI news spoke yesterday with a Mr Kiouranas who lives in the city and said that Ukrainian “fascists” would kill people if they try to leave the city.

The battalion has drawn far-right volunteers from abroad, such as Mikael Skillt, a 37-year-old Swede, trained as a sniper in the Swedish army, who described himself as an “ethnic nationalist” and fights on the front line with the battalion.

Dendias on anti-Semitism: Greece has taken the lead in battles against ideologies of hatred