Citizen Protection Minister Takis Theodorikakos stated on Thursday that the arrival of Ukrainian refugees in Greece is continuing, but their numbers remain low.

According to a ministry announcement on Friday, 515 Ukrainians entered Greece in the last 24 hours.

Most arrived by road, with 430 entering via the Promachonas border post, five from the Evzoni post and 18 from other border crossings.

Additionally, 57 arrived at Eleftherios Venizelos airport and five at Makedonia airport in Thessaloniki.

A total of 2,704 Ukrainian citizens have arrived in Greece since the conflict started.
In an interview with Open Channel, Theodorikakos stated: “We cooperating closely with the Embassy of Ukraine to facilitate all arriving Ukrainian citizens.

“Their number may increase in the coming days so that we have significant refugee flows, he added.

In an interview to AMNA, Mitarachi said that the proceedings included a decision by the EU not to apply the regulation obliging first-entry countries to shoulder the legal burden of arriving migrants.

Instead, he said, “there is now a single European area of protection, something that is important to Greece in negotiating the new EU migration agreement.”

Mitarachi said the negotiations were difficult, as there was a disagreement whether protection should be granted to non-Ukrainian nationals as well.

The final decision will rest with each country as to third-country nationals, he said. 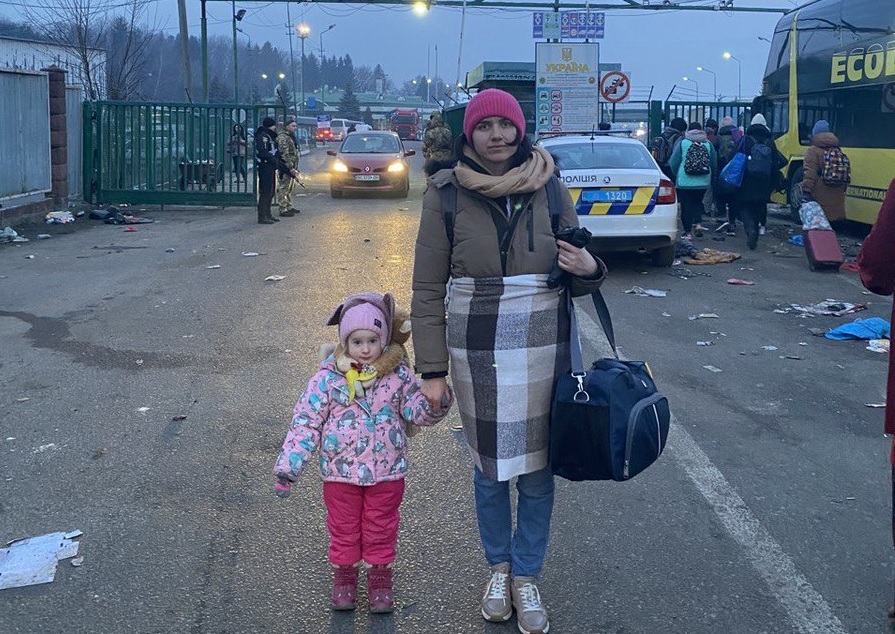 Greece “will not automatically grant protection to non-Ukrainians, but we will give them the right to apply for asylum, if they have a personal reason justified by the Geneva Convention and they cannot return to their countries,” the minister clarified.

“An exception will be made for certified refugees, who will immediately receive a 12-month-long residency and work permit, Mitarachi continued.

“Nobody will be unprotected in Europe,” he said, “as the legal acquis of Europe covers them all.”

Ukrainian crisis: How much is Greece losing from the freezing of exports to Russia?

Former MEP Chrysogonos: The ban on Sputnik and RT is extremely problematic