As Ernest Hemingway described it: “Adrianople (Edirne):  In a never-ending staggering march the Christian population of Eastern Thrace is jamming the roads towards Macedonia.

“Twenty miles of carts drawn by cows, bullocks, and muddy flanked water buffalo, with exhausted, staggering men, women and children, blankets over their heads, walking blindly along in the rain beside their worldly goods….

“A husband spreads a blanket over a woman in labour in one of the carts to keep off the driving rain.  She is the only person making a sound.

“Her little daughter looks at her inn horror and begins to cry. And the procession keeps moving.” (Ernest Hemingway, October 20, 1922, Toronto Star). To honour their memory, a monument to the Eastern Thracian refugees will be erected in Didymoteicho in their honour.

The Monument, made of white marble, will be placed in the Central Hero of Didymoteicho square to be visible at every event.

The monument is being created by Evritian Sculptor Mr. Ioannidis and will deliver his work on March 30, Arxeion Politismou reported. 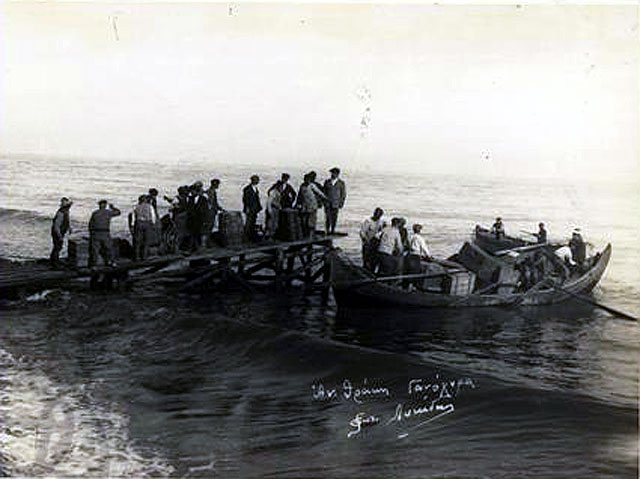 The costs for the monument amounts to 15,000 euros and we try to collect them from sponsorships of Individuals and Thracian Associations.

Unfortunately, so far only the Thracian Association of Brussels has responded, which has offered 1,000 euros.

We still have 5,000 to collect the full amount.

Those who contribute to the construction of the monument, will receive a special letter of thanks from the Mayor of Didymoteicho in recognition of the contribution.

The 1923 population exchange between Greece and Turkey stemmed from the “Convention Concerning the Exchange of Greek and Turkish Populations” signed at Lausanne, Switzerland, on 30 January 1923.

It involved at least 1.6 million people (1,221,489 Greek Orthodox from Asia Minor, Eastern Thrace, the Pontic Alps and the Caucasus, and 355,000–400,000 Muslims from Greece), most of whom were forcibly made refugees and de jure denaturalized from their homelands. 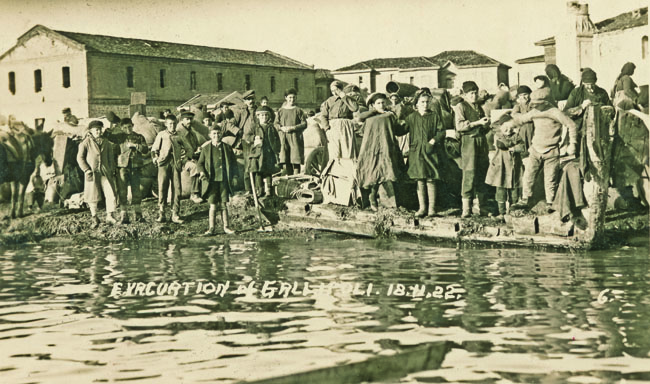 The population exchange would prove to be the final act of the Greek genocide.

The Greek genocide was the systematic killing of the Christian Ottoman Greek population, which was carried out during World War I and its aftermath (1914–1922) on the basis of their religion and ethnicity.

It was perpetrated by the government of the Ottoman Empire led by the Three Pashas and by the Government of the Grand National Assembly led by Mustafa Kemal Atatürk, and saw the death of up to one million Greeks.