Are there war victims that deserve less attention from the international media than the Ukrainians?

The Russian invasion of Ukraine has made the all western media keep their focus on these two Eastern European neighbours.

The ongoing invasion, which started on February 24, has taken the life of thousands of Russian and Ukrainian soldiers and civilians. Ukrainian cities such as Kyiv, Kharkiv, Mariupol and others have been under heavy Russian shelling for nearly two weeks already.

The Russian invasion has resulted in a huge humanitarian crisis and two million Ukrainian refugees fleeing to neighbouring countries and to other European countries that are willing to host them. 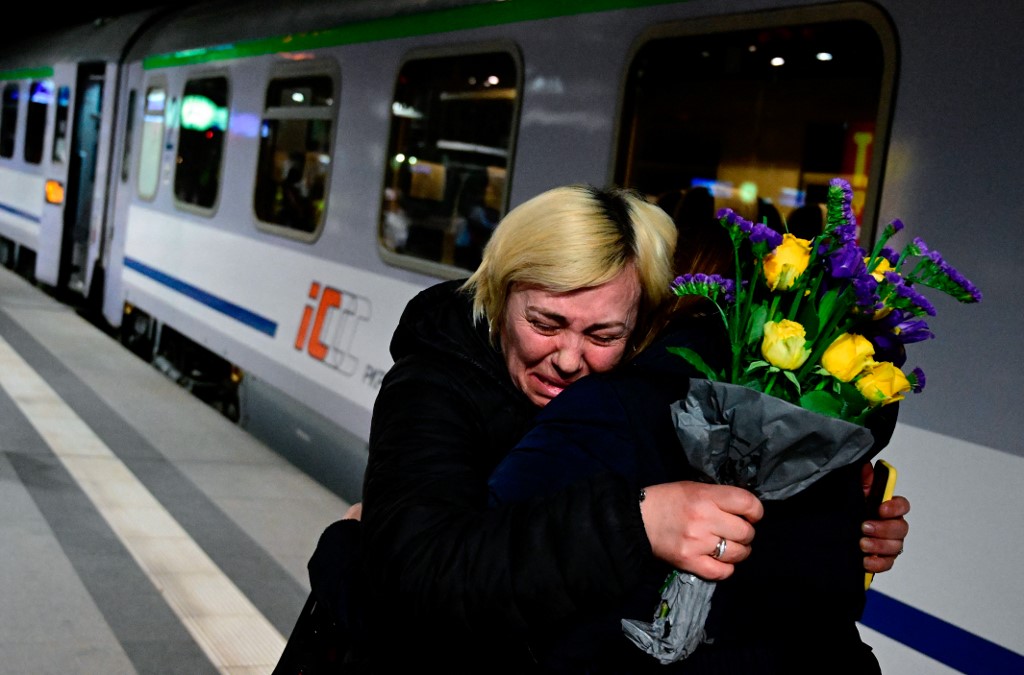 Generally, the heartwarming scenes of Ukrainian families being welcomed to other European countries are very touching and the new EU decisions and adopted law to allow Ukrainians to stay in EU territory without a visa is of course very important.

But Western solidarity and attention to Ukraine are raising other moral questions.

Why do other ongoing conflicts, which have also cost the lives of thousands of people, never get as much attention as the Ukrainian Crisis does these days?

The near-50 years occupation of the Republic of Cyprus by Turkey (1974), the war in Ethiopia, Afghanistan under Taliban rule after their tragic victory last year, the Second Nagorno-Karabakh War between Armenia and Azerbaijan (2020) – they never seem to move the interest of international media to the same degree that the Ukraine War does. The mentioned conflicts have also resulted the forced expulsion of hundred thousands of indigenous people, the death of millions, destruction of dozens of cities and homes.

However, somehow countries responsible for these crimes have not been held accountable for their war crimes.

This fact can only leave humanity with few simple moral questions- are there countries/people/cultures that deserve more attention than others? Are their lives more important than others and are these countries privileged to not pay for their crimes?

Nare Gyulnazaryan is an Armenian student based in Munich, Germany.