A draft bill on “Measures to deal with sports-related violence” was approved by a Greek Parliament’s plenary session on Wednesday evening.

Voting for it in principle were ruling New Democracy and opposition Movement for Change (KINAL), while main opposition SYRIZA, and the Communist Party of Greece (KKE) and MeRA25 voted against it.

The bill’s full name is “Measures to fight sports-related violence, enforcing the institutional framework of operation for sports clubs, sports volunteerism, chess and bridge competitions, e-sports, corporate sports meets, and other regulations for the modernisation of sports legislation and other regulation.”

“We owe it to society to tackle fan and youth violence, especially to the young generation,” government spokesperson Yiannis Economou said.

The crackdown comes after the fatal stabbing of a 19-year-old last week in the northern city of Thessaloniki in an attack by PAOK hooligans that also left two of his friends injured. 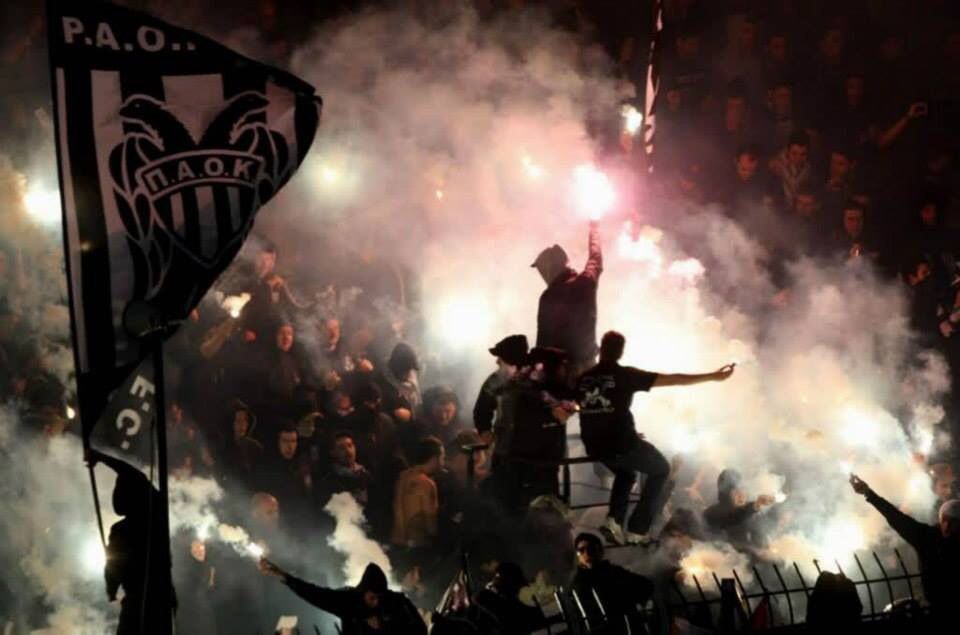 The victim was a supporter of cross-town rivals Aris.

On Sunday, two people were hurt in a brawl that broke out in an amateur game in Halkidiki, northern Greece.

Many of the clubs are run by families who wield considerable economic and political influence in the country.

READ MORE: On this day in 1925, Olympiacos FC was founded.