Even in the city of Lamia in central Greece it snowed early in the morning, without any problems.

This is because snowfall at an altitude of over 300 metres is particularly intense and incessant.

On the mountains of western Fthiotida, but also in Pavliani of Lamia and in the mountain villages of Ypati, the downfall is particularly heavy.

The roads from Lamia to Domokos remain open as dozens of machines from the Sterea Region are constantly throwing salt and patrolling the entire road network.

This is the same on the road from Lamia to Amfissa in the area of ​​Bralo.

According to the local media, the schools are closed. 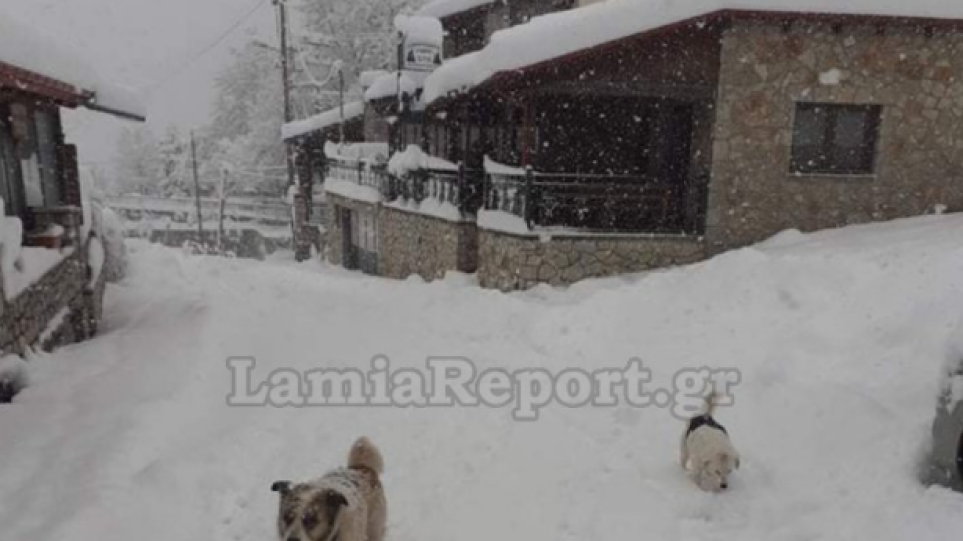 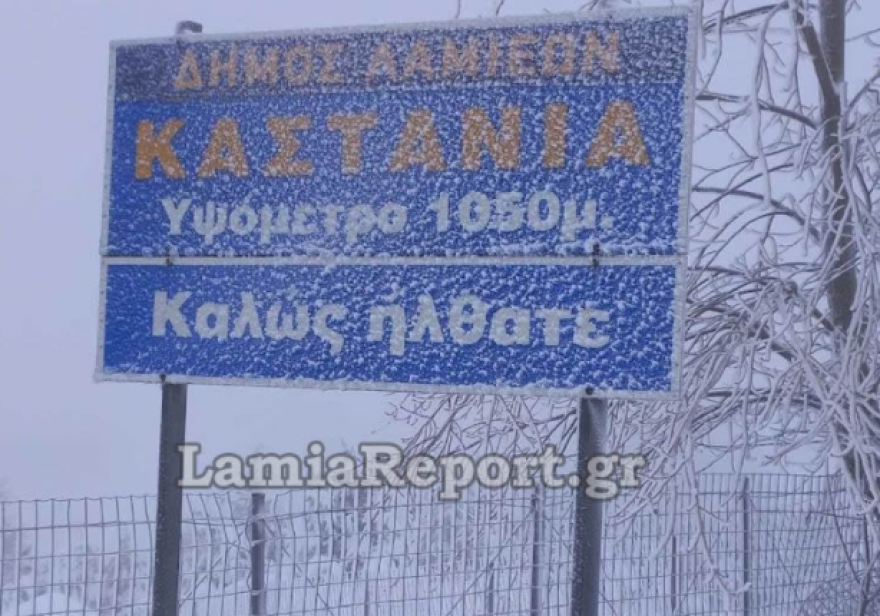 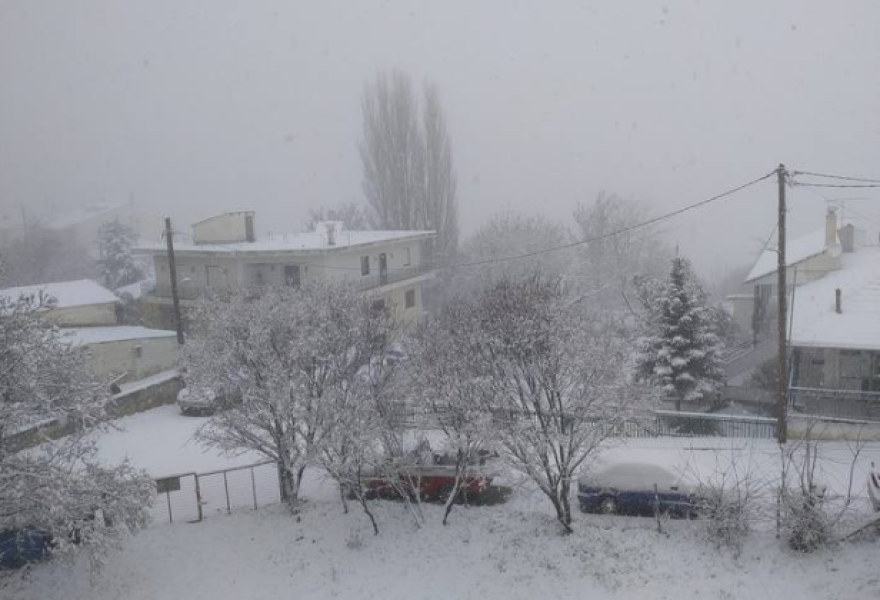