A new emergency weather report was issued by the National Meteorological Service.

The emergency bulletin warned of a dangerous weather phenomena, the Filippos Storm that has waged in areas of Greece since Tuesday.

The storm has brought uncharacteristic low temperatures for March, with strong frost in places in northern Greece and the heavy and intermittent heavy snowfalls in the eastern mainland and the Aegean. 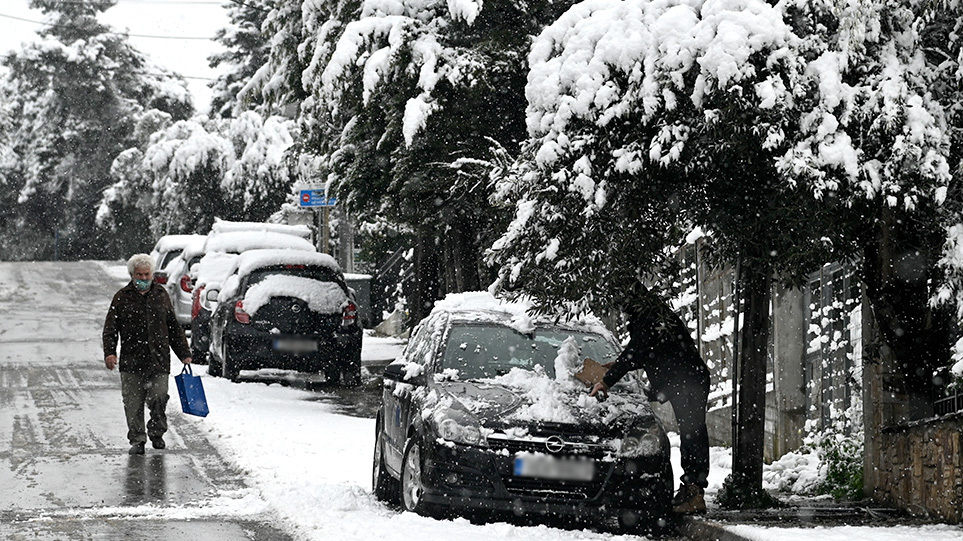 Such snowfall will continue until Sunday.

Only in Crete will the snow continue until Monday, but not with heavy tensions.

READ MORE: It is snowing in Athens! See the video.

Why did Olympus "turn white" in August?

It is snowing in Athens right now!