The situation in Mariupol, which has been under siege for the last few days, is becoming more dangerous for the civilian population, with the Russian military constantly bombing the strategic port city-port of Ukraine.

"Significant supply facilities have been destroyed and all attempts to evacuate the civilian population through safe corridors have so far failed," said the deputy mayor of Mariupol, Sergei Orlov.

Orlov is furious with the Russian forces, which, he says, are deliberately blocking the evacuation of civilians. 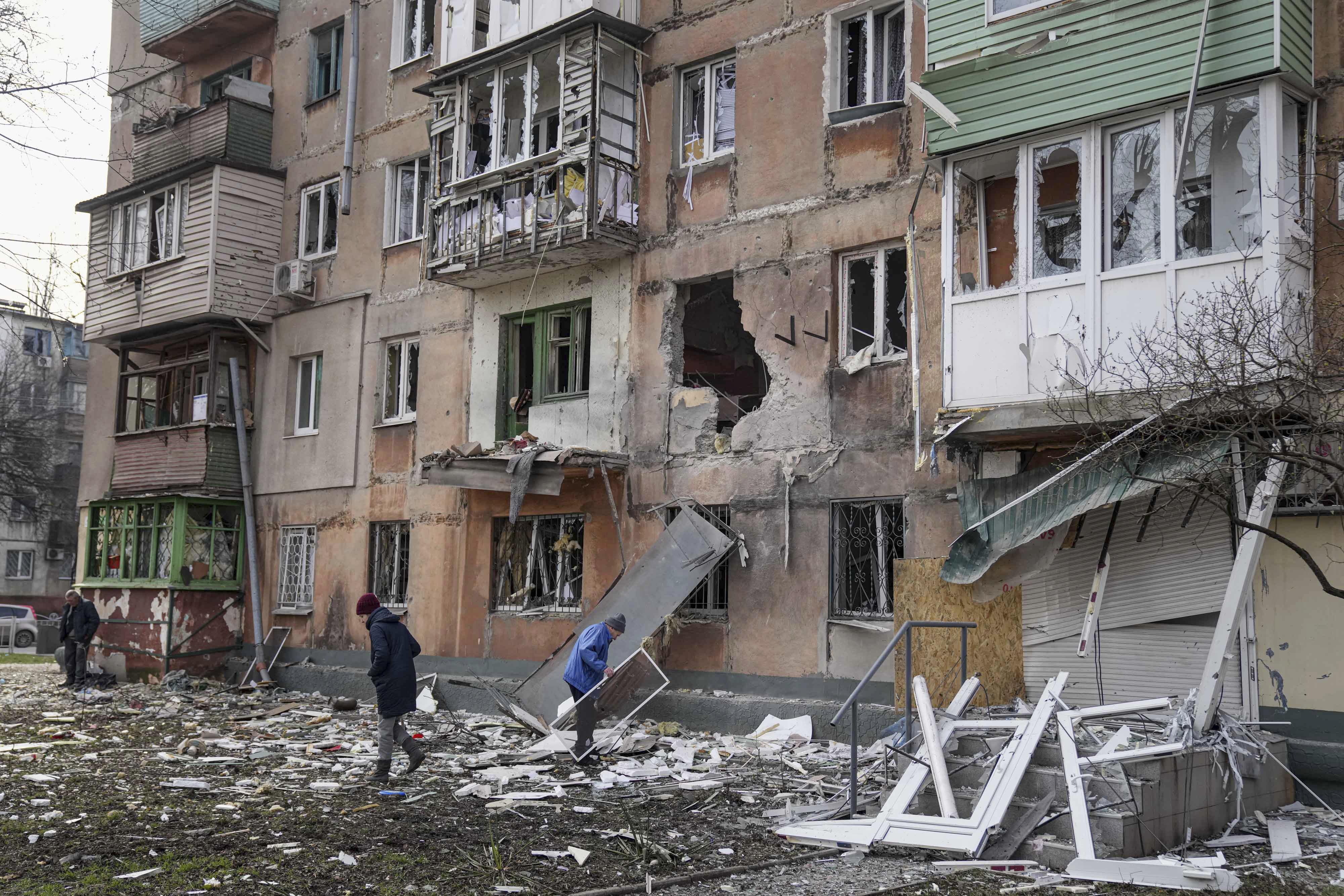 "The city is under constant fire and bombardment with the roads around the city being severely damaged," he said, adding: "Humanitarian aid trucks, for example, cannot reach the city, just as medical supplies cannot be delivered."

According to the estimates of the deputy mayor of Mariupol, about 200,000 citizens are trying to leave the city in the last hours.

Since the start of the war until today, 1,207 civilians have lost their lives in the Greek-founded city.

"I do not know how to describe the destruction that our city has suffered," the deputy mayor said. 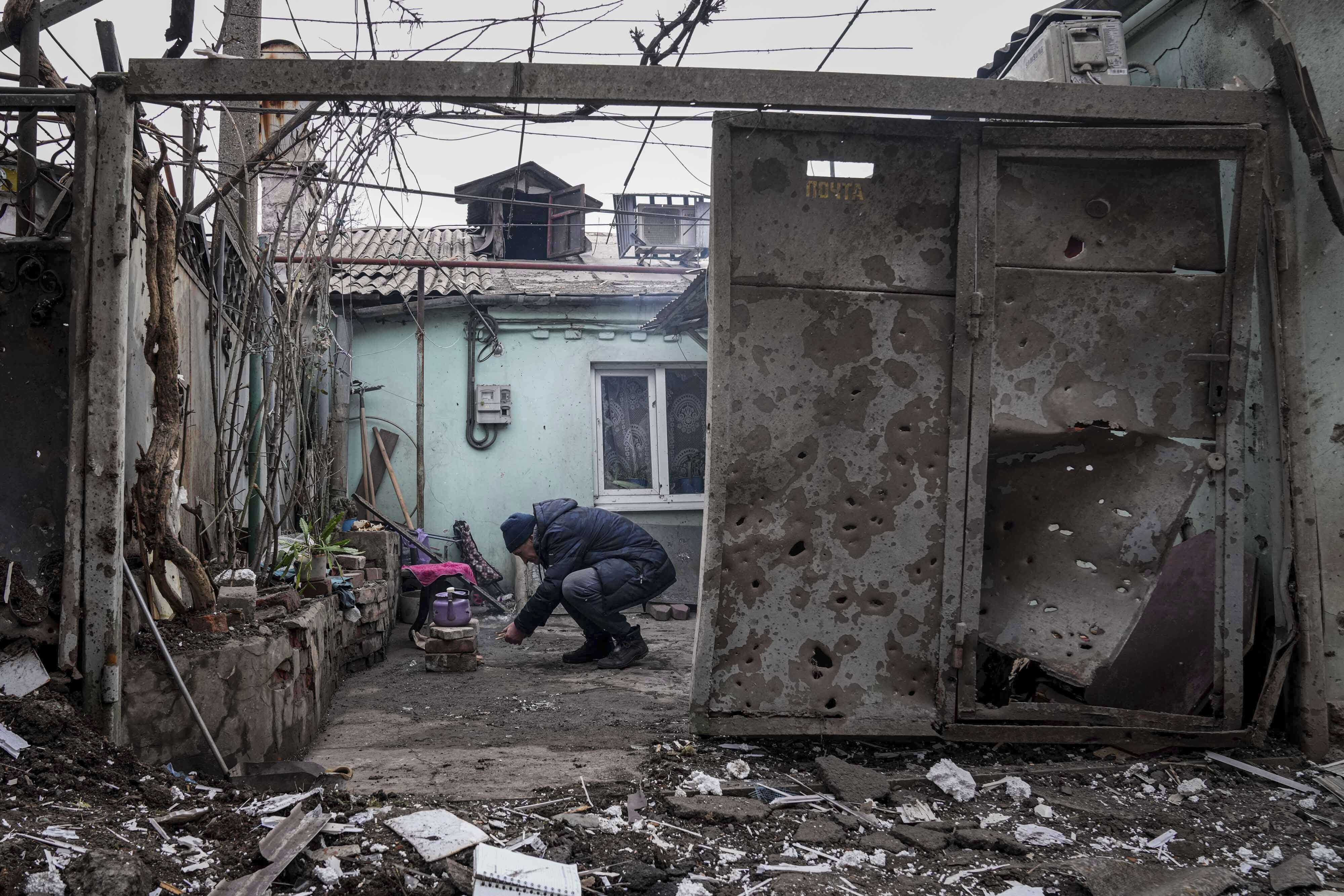 "Mariupol actually no longer exists. The scene is reminiscent of Grozny and Aleppo," Orlov continued.

"The Ukrainian army is very brave, but with the Russians dropping bombs, it has no weapons to protect the lives of civilians," he concluded.

According to Reuters, Russian shelling of the port city prevented a humanitarian convoy from reaching the port city on Thursday, denting hopes of evacuating trapped civilians increasingly desperate for supplies. 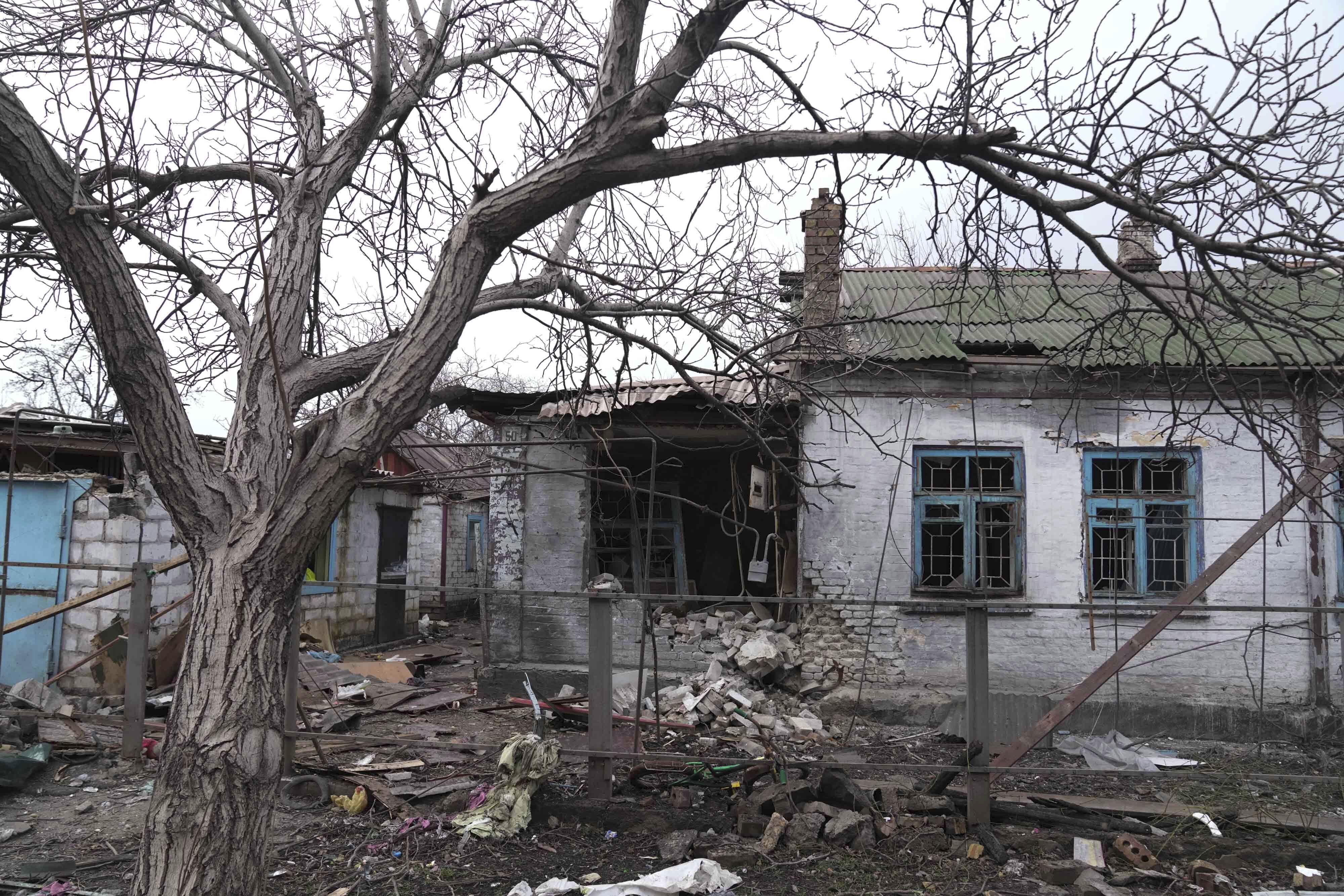 Androulakis, who is the only remaining EU diplomat in Mariupol, is currently sheltering at the building of the Organization for Security and Cooperation in Europe (OSCE).

An evacuation will take place only after a partial ceasefire has been agreed to allow humanitarian corridors out of Mariupol, the Foreign Ministry officials said, adding that Athens is trying to maintain contact with both warring sides in the conflict.

Foreign Minister Nikos Dendias discussed the issue with the head of the International Committee of the Red Cross Peter Mauer on Thursday and with OSCE Secretary General Helga Schmid on Wednesday.

Mariupol is the stronghold of the Ukrainian neo-Nazi militant group Azov Battalion.

The unit was initially formed as a volunteer group in May 2014 out of the ultra-nationalist Patriot of Ukraine gang, and the neo-Nazi Social National Assembly (SNA) group.

Both groups engaged in xenophobic and neo-Nazi ideals and physically assaulted migrants, the Roma community and people opposing their views.

As a battalion, the group fought on the front lines against pro-Russian separatists in Donetsk, the eastern region of Ukraine. Just before launching the invasion, Putin recognised the independence of two rebel-held regions from Donbas.

A few months after recapturing the strategic port city of Mariupol from the Russian-backed separatists, the unit was officially integrated into the National Guard of Ukraine on November 12, 2014, and exacted high praise from then-President Petro Poroshenko.

“These are our best warriors,” he said at an awards ceremony in 2014. “Our best volunteers.”

The Azov Battalion are a unit of the Republic Guard, which falls under the authority of Ukraine's Ministry of Internal Affairs.

The unit was led by Andriy Biletsky, who served as the the leader of both the Patriot of Ukraine (founded in 2005) and the SNA (founded in 2008). The SNA is known to have carried out attacks on minority groups in Ukraine.

In 2010, Biletsky said Ukraine’s national purpose was to “lead the white races of the world in a final crusade … against Semite-led Untermenschen [inferior races]”.

Biletsky was elected to parliament in 2014. He left Azov as elected officials cannot be in the military or police force. He remained an MP until 2019.

The 42-year-old is nicknamed Bely Vozd – or White Ruler – by his supporters.

Al-Jazeera explained that he established the far-right National Corps party in October 2016, whose core base is veterans of Azov.

In June 2015, both Canada and the United States announced that their own forces will not support or train the Azov regiment, citing its neo-Nazi connections.

The following year, however, the US lifted the ban under pressure from the Pentagon.

In October 2019, 40 members of the US Congress led by Representative Max Rose signed a letter unsuccessfully calling for the US State Department to designate the group as a “foreign terrorist organisation” (FTO).

Transnational support for the Ukrainian extremist group has been wide and the country has emerged as a new hub for the far right across the world.

Men from across three continents have been documented to join the Azov training units in order to seek combat experience and engage in similar ideology.