On March 12, the Ukrainian government claimed that the Russian military shelled a mosque sheltering more than 80 people in the besieged city of Mariupol.

However, Turkish Foreign Minister Mevlüt Çavuşoğlu said a day later that there had been no Russian shelling targeting the Turkish-funded Sultan Suleiman Mosque mosque.

“There is no damage. We asked the Russian government to help us evacuating our citizens,” Çavuşoğlu said. 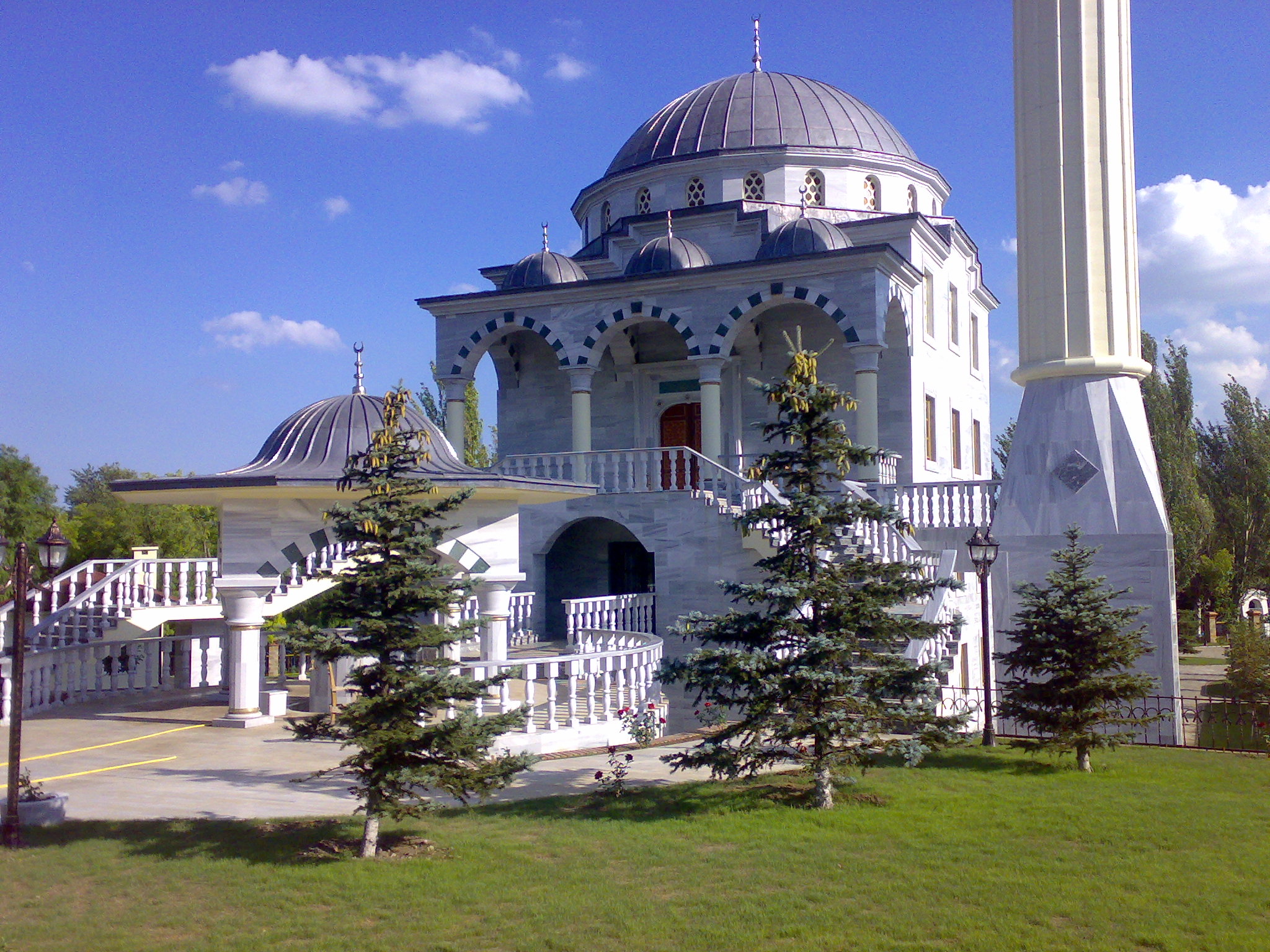 Serious work to evacuate between 25 and 30 Turkish citizens from a mosque in the besieged Ukrainian city of Mariupol is ongoing, diplomatic sources told Daily Sabah.

“We got closer to the mosque step by step from 185 kilometers (114 miles) to 70 kilometers (43.4 miles). Our convoy is being stopped in places by Russian forces. On the other hand, the imam of the mosque did not confirm that the Mosque was bombed,” the sources said.

They also noted that there is also a lot of disinformation on the ground.

“The information that has come to us is that the bomb has fallen nearby. The fact that there are different actors on the field at the moment makes it difficult to get clear information. We will evacuate our citizens, our efforts are continuing intensively. We currently have around 250 citizens remaining in various regions of Ukraine.”

Despite the war in Ukraine waging for less than a month, it has been a war of constant disinformation.

It is recalled that on the second day of the 2022 Russian invasion of Ukraine, videos and picture went viral on social media, with claims that an Ukrainian pilot nicknamed the “Ghost of Kyiv” had shot down 6 Russian fighter jets in the first 30 hours of the war.

However there have been no credible evidence that he existed.

A video of the alleged pilot was shared on Facebook and the official Twitter account of the Ukrainian Ministry of Defence, was later found to be from the video game Digital Combat Simulator World.

An altered photo was also shared by the former president of Ukraine, Petro Poroshenko.

Meanwhile, more than 2,000 people have died in the city of Mariupol since Russia launched its war in Ukraine, the city council has said.

This comes as the International Committee of the Red Cross (ICRC) warned that residents of the besieged port city face a “a worst-case scenario” unless the warring parties reach an agreement to ensure their immediate safety and access to humanitarian aid.

“To date, 2,187 Mariupol residents have died from attacks by Russia,” the Mariupol local council said on its official Telegram account on Sunday. Since the war in Ukraine began on February 24, it added, Russian forces have dropped about 100 bombs on the city, including 22 in the previous 24 hours.

Ukrainian authorities say the city has been subject to relentless bombardment since Russian troops surrounded it on March 2. Since then, the roughly 400,000 people who remain in Mariupol have been left with no access to water, food and medicine. Heat, phone services – and electricity in many areas – have been cut.

“The situation is catastrophic; it has been catastrophic for days,” the ICRC’s Jason Straziuso told Al Jazeera. “Even our team is collecting water from streams … but how does everyone do that … especially if you are elderly?” he asked. Straziuso said that his team members were eating one meal per day. 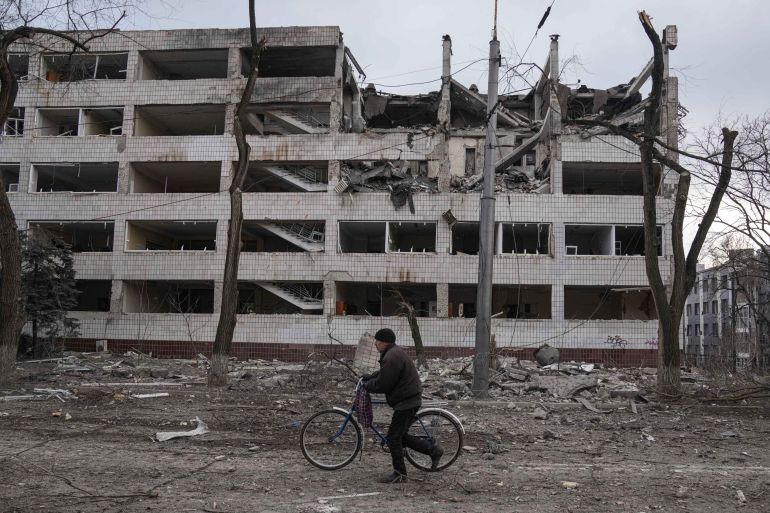 In a statement later on Sunday, the ICRC warned that time was “running out” for those trapped in the city.

“History will look back at what is now happening in Mariupol with horror if no agreement is reached by the sides as quickly as possible.” 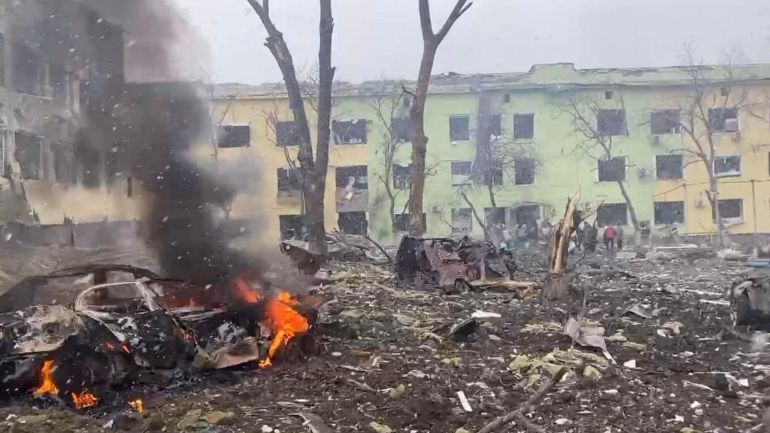 The ICRC said “a concrete, precise, actionable agreement” was needed without delay so civilians wanting to leave can reach safety, and life-saving aid can reach those who stay.

Moscow has repeatedly justified its offensive in Ukraine, saying that it was conducting a “special military operation” attacking military targets.