Minister of Finance Christos Staikouras has provided an update on Greece's Archytas drone program, which launched in September 2021 with expected completion initially forecasted for two and a half years.

"The progress of the works is consistent with the agreed schedule," said Staikouras, adding that "the small delays observed in some of the works during the second quarter, are expected to be covered during the third quarter, which ends at the end of May."

According to the minister, "in the meantime, and specifically at the end of April, the initial design of the HUV in its true form will have been completed, with the creation of a scale model."

"Our commitment to the Greek citizens who finance the Archytas program through the Ministry of Finance, will be informed about the progress of the work, with real data, every quarter and at other key points of the project," the minister stressed.

"Greece is taking the right steps," he concluded. It is noted that the "Archytas" program aims at the design and industrial production of the first autonomous multipurpose aircraft (drone), in collaboration with the Hellenic Aviation Industry (EAV) and three Greek Universities.

In addition to cutting-edge design, the main goal for the drone is to be produced in Greece at minimal cost. 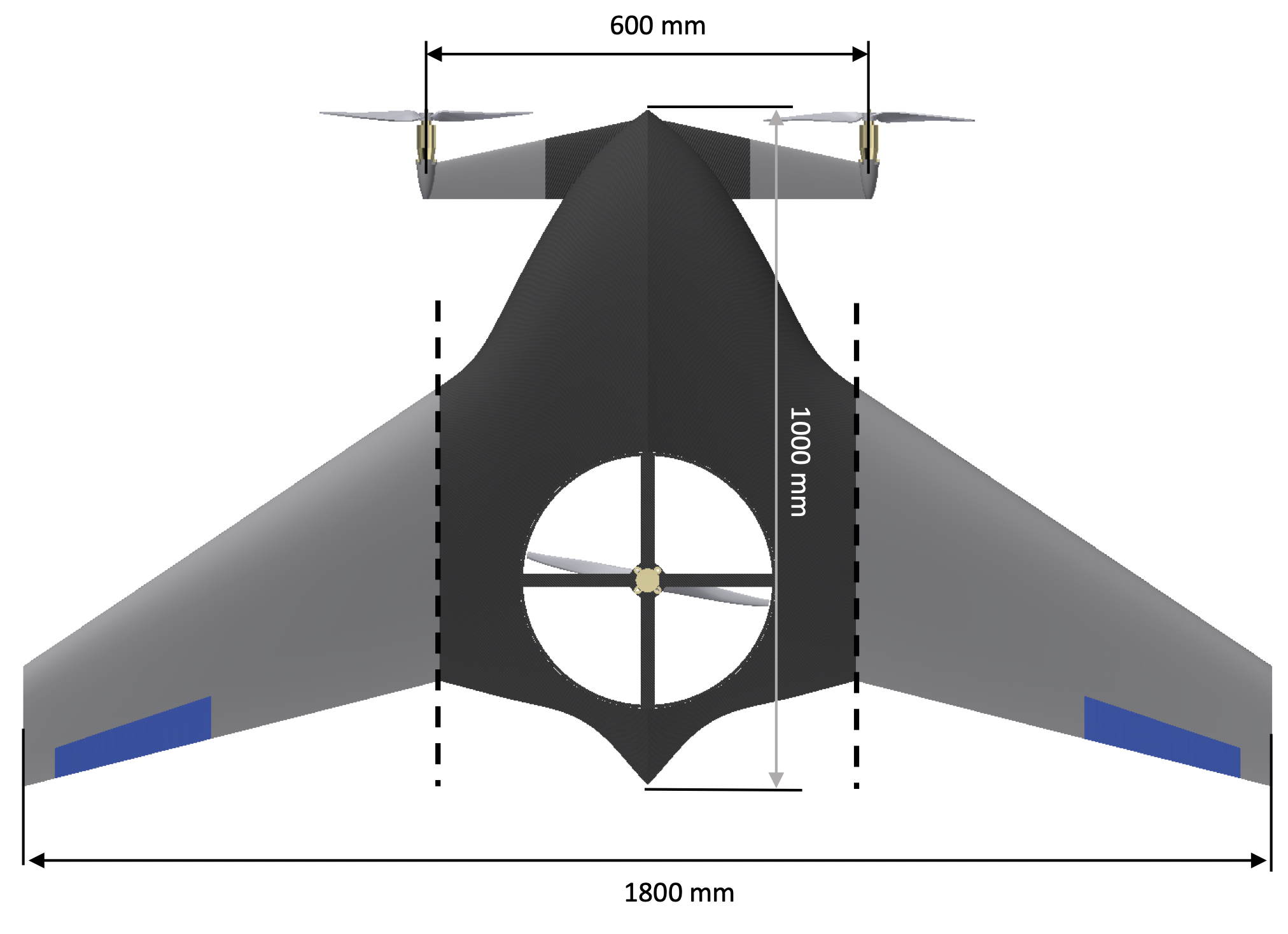