This year’s military parade for the 201st anniversary of March 25, 1821 – Greek Independence Day – takes place with the four newly acquired Greek Rafale of the 332nd Squadron “Geraki” appearing in the Athenian sky and another four of the French air force, which took off from the French aircraft carrier Charles de Gaulle in order to join the aircraft and helicopters flying from there.

The Greek fighter aircraft Spitfire, which was rebuilt by the Niarchos Foundation, took off from Tatoi and was accompanied by a Greek F-16 of the 335th.

In addition, armoured vehicles also participated in the parade. 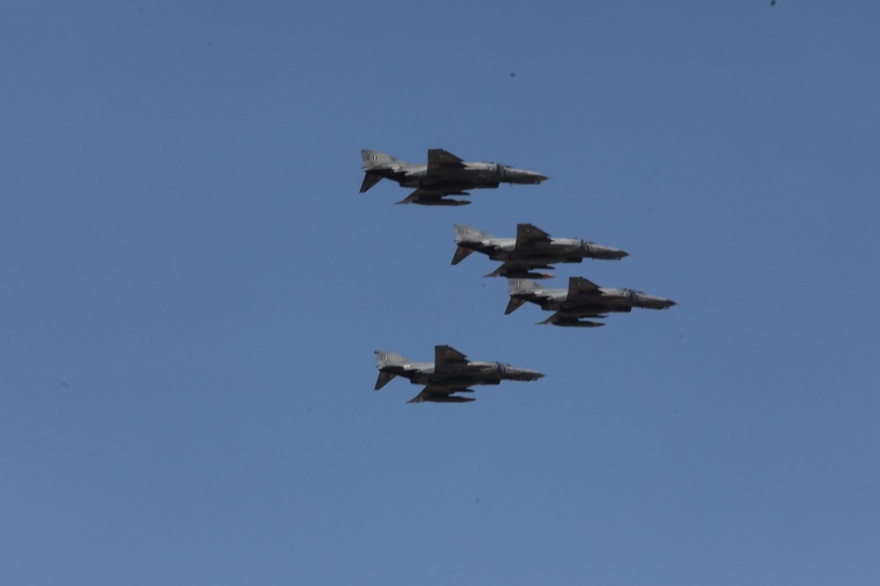 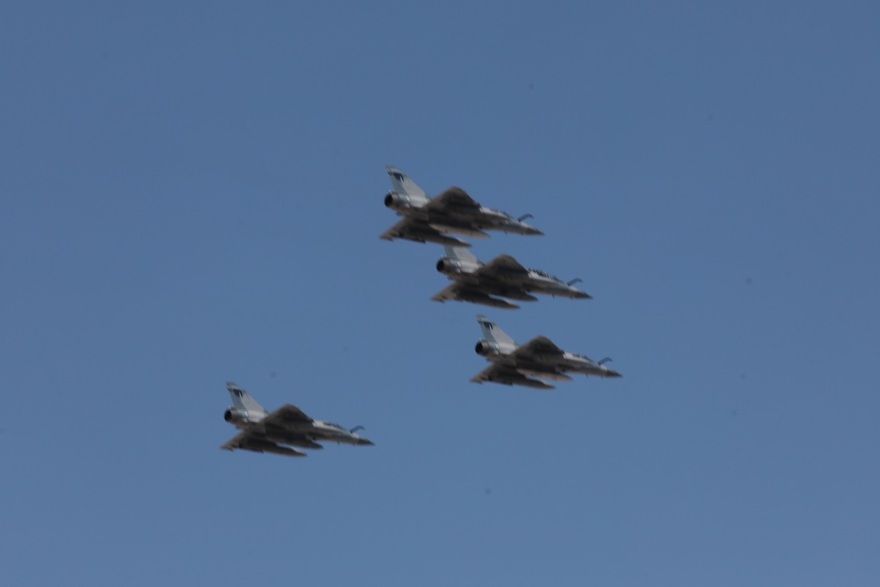 Participating in the event was Defence Minister Nikos Panagiotopoulos and President Katerina Sakellaropoulou.

French Defence Minister Florence Parley was also in attendance, for the second year in a row.

18 sailors from the French frigate ALSACE also participated in the military parade to commemorate Greece’s independence from the Ottoman Empire.

See a live image from the parade:

“March 25 is a double celebration for Hellenism and Orthodoxy. The fighters in 1821 made history, as they liberated our country from the conquerors. The armed forces are constantly being upgraded, strengthening their operational capabilities,” said Panagiotopoulos, before the start of the parade. 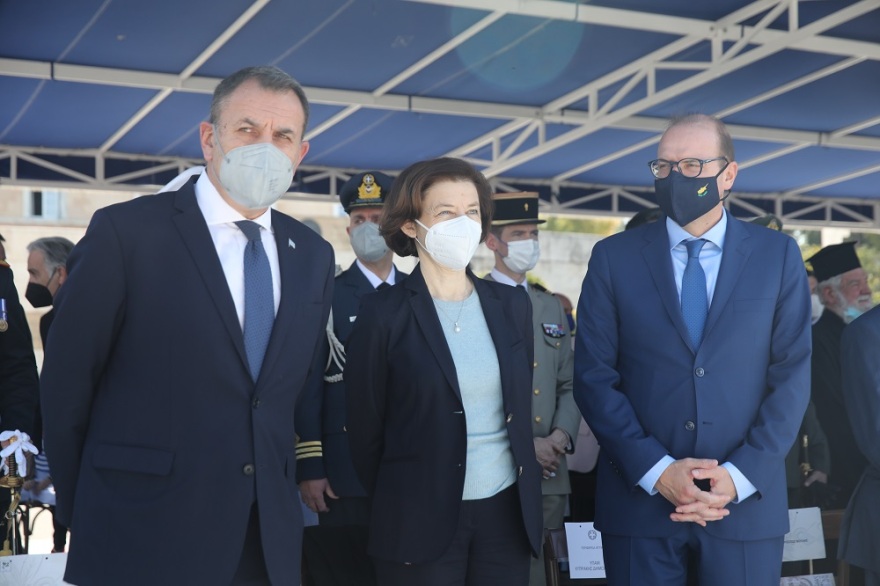 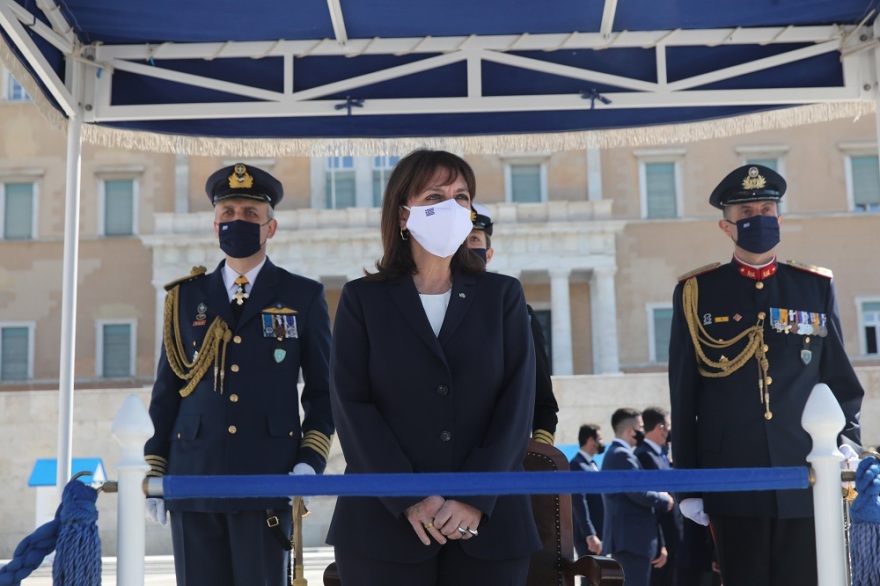 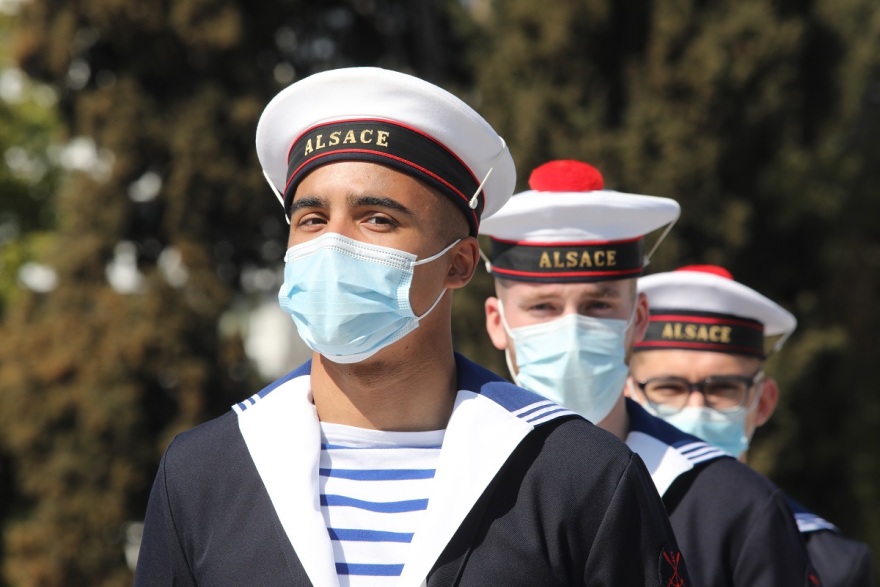 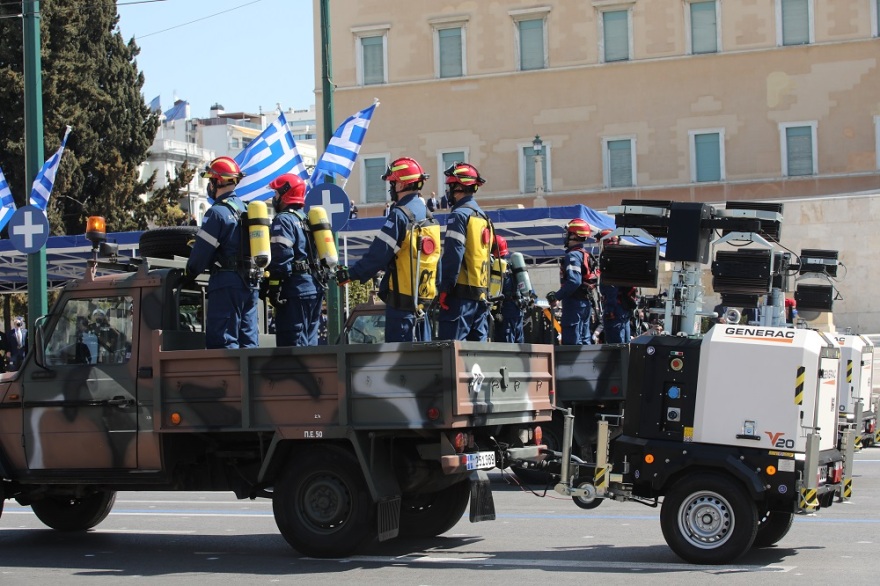 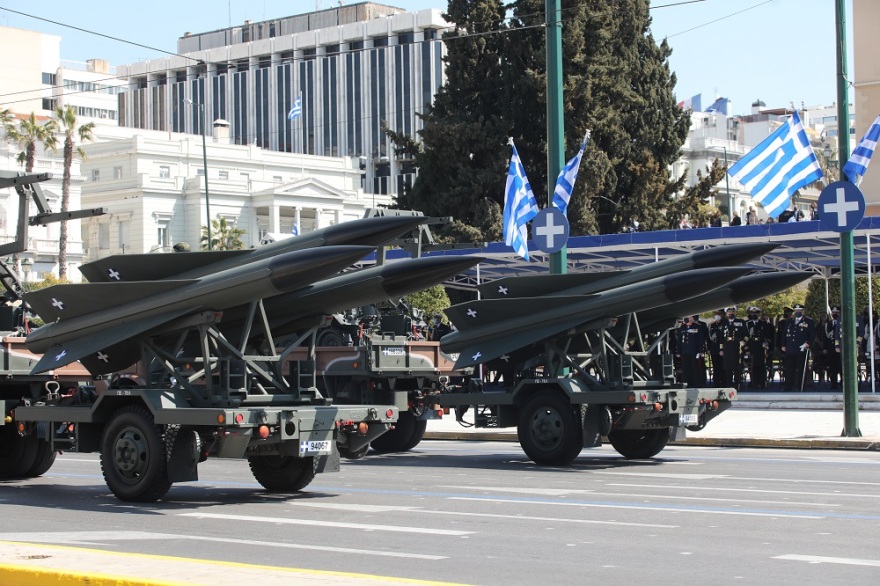 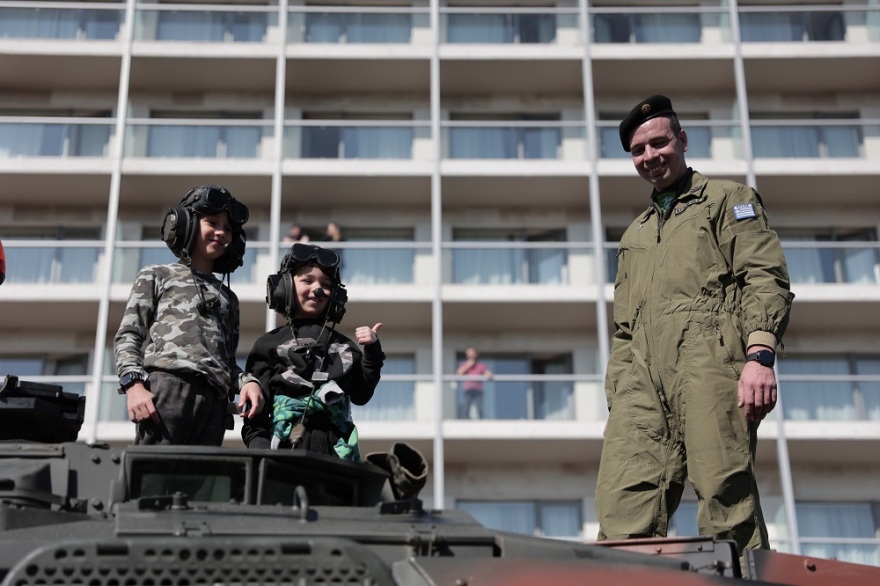 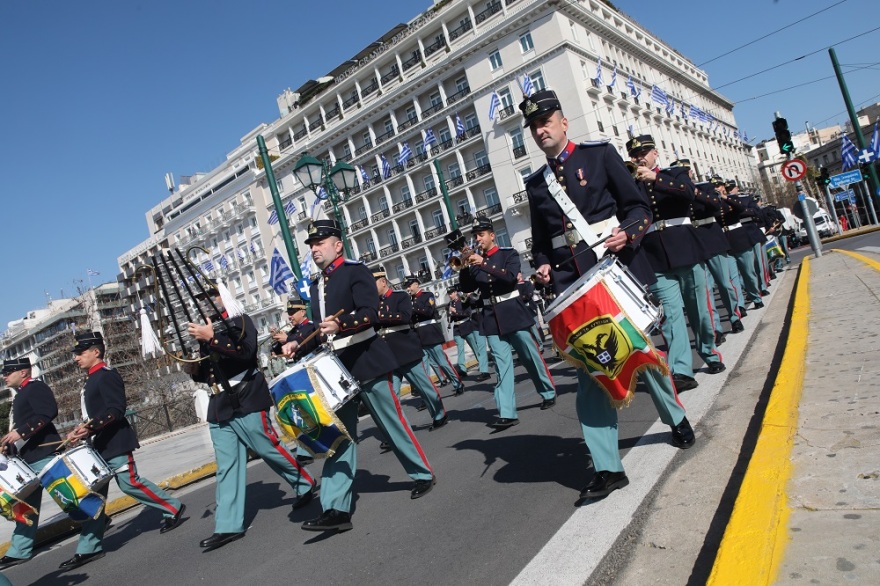 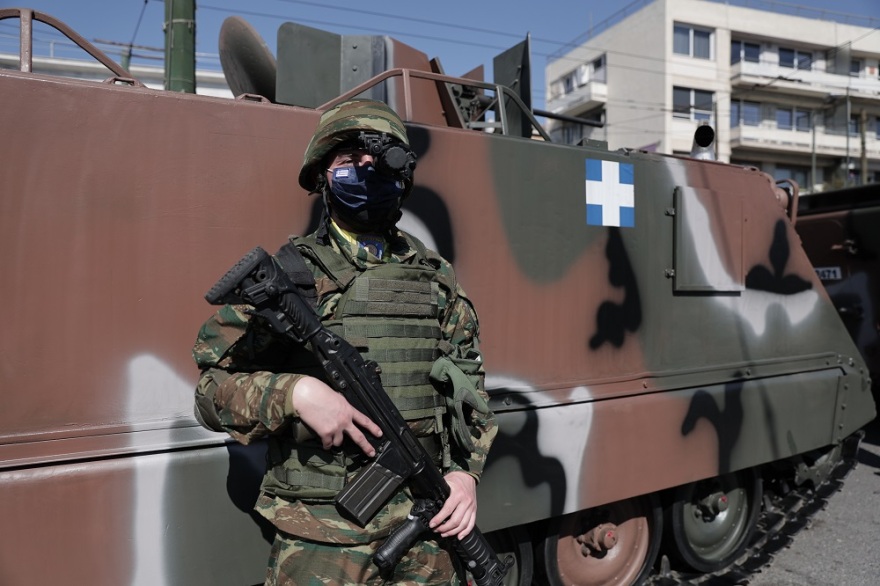 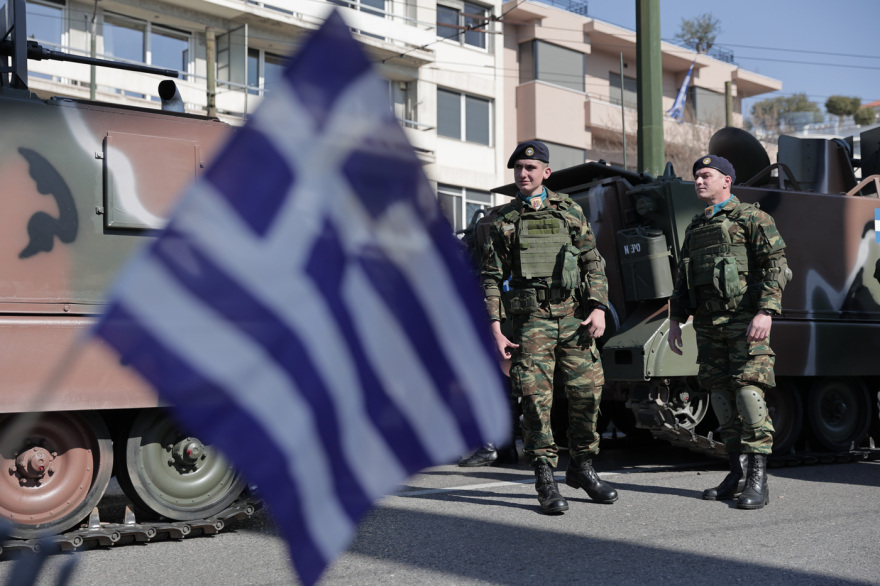 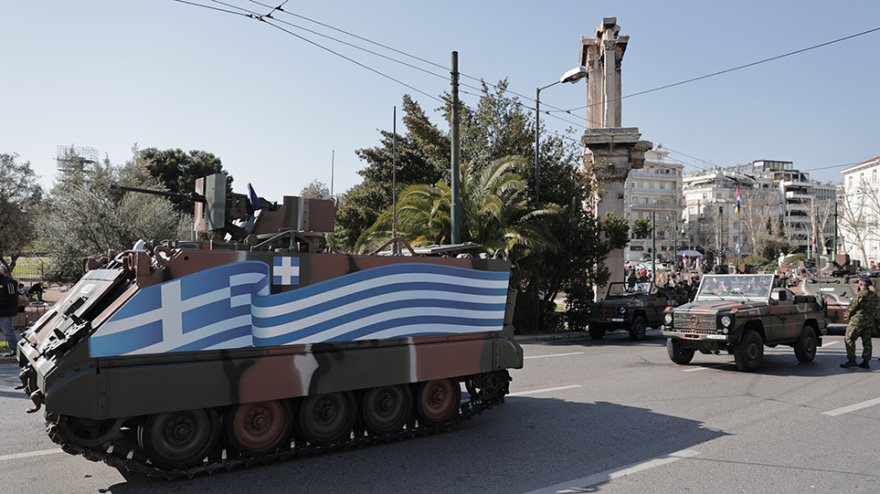 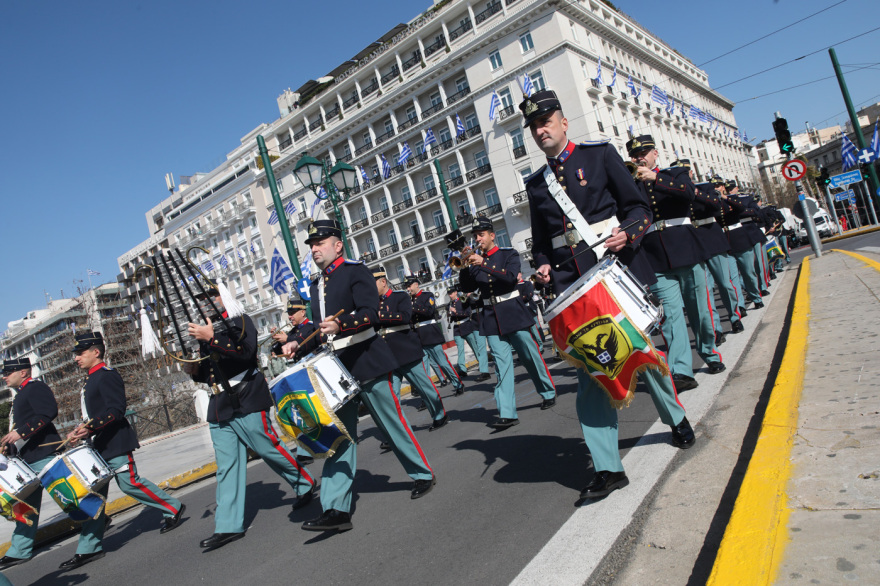 READ MORE: The “trolling” of the Indian Embassy in Turkey: “Happy Independence Day to the people of Greece.”

The "trolling" of the Indian Embassy in Turkey: "Happy Independence Day to the people of Greece"