A large fire is raging uncontrollably in Eastern Samos. The front is moving threateningly towards the settlement of Vourliotes, with the consequence that houses are threatened.

The Fire Brigade assisted the evacuation by picking up people with a bus.

Watch videos from the course of the fire in Samos

In the battle to extinguish the fire near the settlement of Vourliotes in Samos, a few minutes have passed since the ground forces and the air force arrived to fight the fire.

A helicopter is on the spot to coordinate the extinguishing operations. 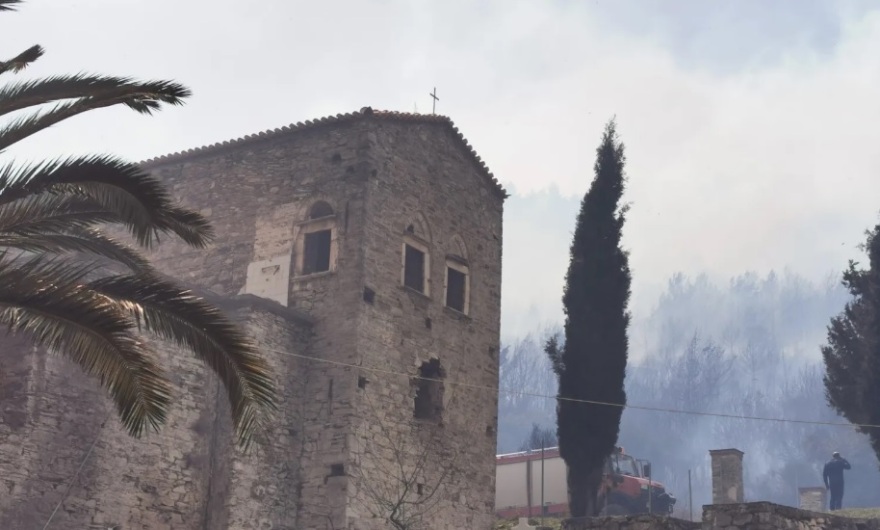 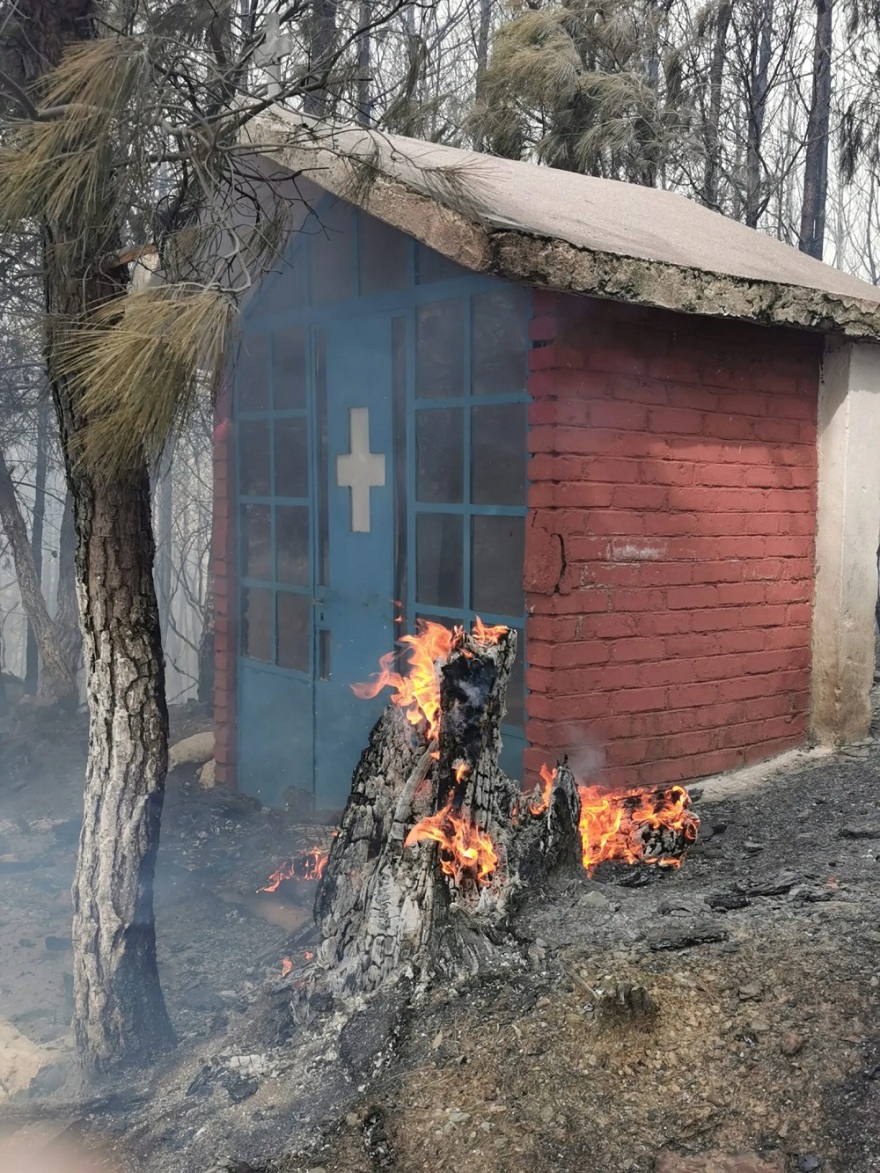 As the president of the settlement, George Kioulafas, reported to Proto Thema, the flames have started to threaten the first houses located a little outside the settlement.

“Things are not so good here. The first outbreaks have already been created. We are talking about three to four fronts on which all firefighters have focused in order to reduce the fire as soon as possible," he said.

"The first houses outside the settlement have started to be threatened. The fire started from one point, however, due to the winds, other fronts were created," Kiolafas continued.

According to the president, the settlement has already been evacuated.

"The settlement has been evacuated and all the elderly have been transferred to hotels. Around 350 people live here. Only the youngest people are left to help voluntarily in case of need," he added.

For his part, the mayor of Eastern Samos, Georgios Stantzos said: "Things are not easy. The fire is out of control. We are waiting for the air means for the extinguishing."

READ MORE: Greek in Sartana: “My granddaughters are missing, they fined us for speaking Russian” (VIDEO)