I am pleased to share with you a very special document from a forthcoming paper, which is entitled “Homer in the Bronze Age? New evidence from Mycenaean Greece” and which will soon appear in ICHΤΗYS 4/1 (2022).

A newly discovered Linear B tablet from the Peloponnesian site of Agios Vasileios (Sparti) constitutes the “smoking-gun” of the fact that Homeric poetry was known (and written!) in the second millennium BCE. Here I provide the (admittedly provisional) transliteration, approximate phonetic rendering, and translation of this invaluable document. You will certainly appreciate the striking similarity with ll. 1-5 of Iliad 1 (though N.B. the absence of what we know as l. 4; cf. infra). Further details in the article, but here are some salient points.

The hexametric structure is ‘regular’ even in the total absence of the augment (e.g. ἄλγεhα θῆκε for the ἄλγε’ ἔθηκε of ‘our’ Homer) and even in the somewhat unexpected colon in the third hexameter after the hepthemimeral caesura – the allative in -de used in the same metrical slot as the προ- in the alphabetic Greek version.

One should also note the different syntax in l. 1, which shows that the patronymic adjective Πηληιάδης is a first-millennium innovation. The metre holds in l. 1 as long that we elide the final vowel of huioio.

akhilewos: this form disproves once and for all one of the traditional etymologies of the hero’s name, by which the second part of the compound is equivalent to λᾱός. We now have an almost full paradigm for this name, as this form should be added to the nom.sg. a-ki-re-u (KN Vc 106) and the dat.sg. a-ki-re-we (PY Fn 79.2).

akhiwōis: this seems to suggest that the adj. Ἀχαιός is a later formation; on the other hand, this must have been the model for the denomination Ahhiyawa-, which we find in several Hittite texts.

oiōnoihikwe: this is the expected form. What is surprising is the difference with the first-millennium version of Homer.

The text frustratingly ends on l. 7, but the final sign DA seems clear. This would confirm the Zenodotean lectio δαῖτα, which is now almost universally confined to the apparatus critici.

However, a problem arises, because a verb would then be needed. This could easily be found in the next part of the text.

It must also be said that the Linear B signs DA and PA are not too different, so one cannot exclude the hypothesis of a scribal mistake. Or were different versions already circulating in the Late Bronze Age Peloponnese?

I am sure that many colleagues will be ready to contribute to the discussion, and that this document has the potential to open a new phase in Homeric and Mycenaean studies.

Michele Bianconi (BA, MA Pisa; DPhil Oxon) is Post-doctoral Researcher in Historical Linguistics at the Università per Stranieri di Siena, Lecturer in Classics at St Hilda's College (University of Oxford), and Fellow of the Center for Hellenic Studies (Harvard University). 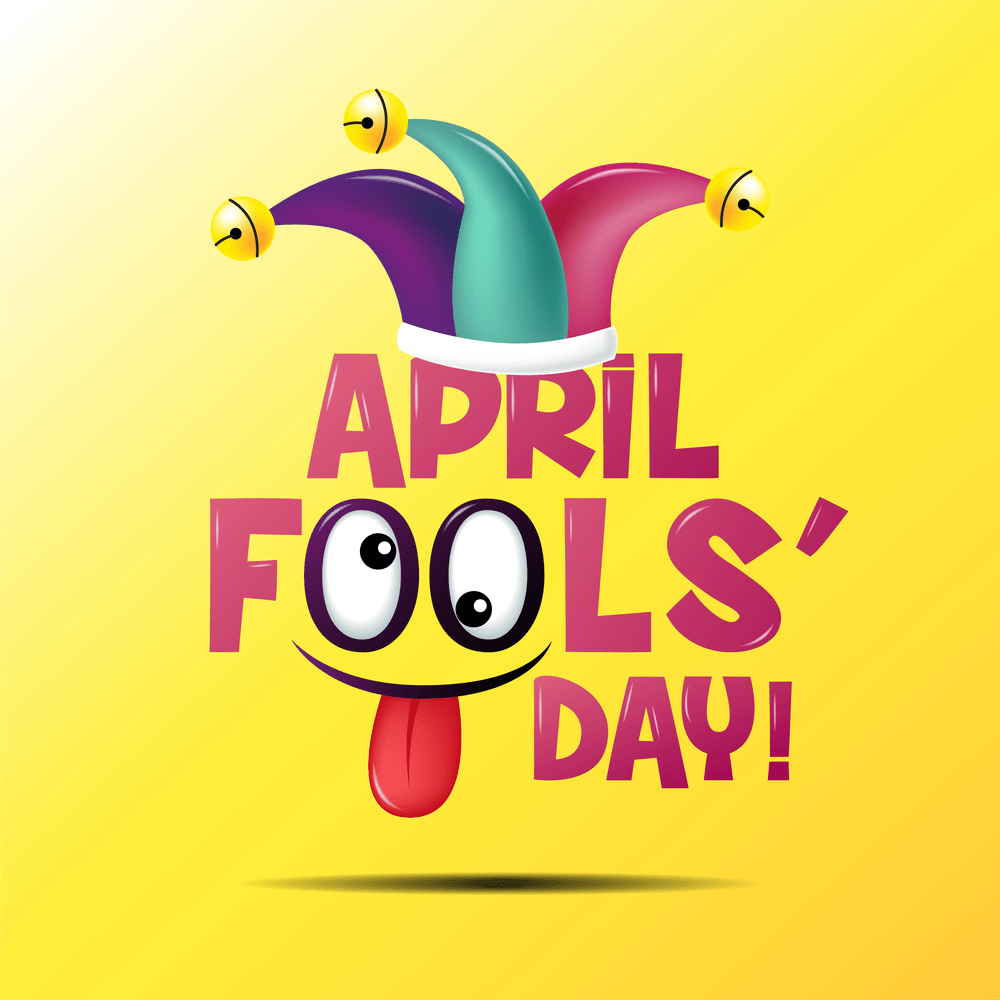 Dendias: The worst thing Greece could have done was differentiate itself from the EU over Ukraine