Speaking at the presentation of Pfizer CEO Albert Bourla’s book at a special event in Thessaloniki on Friday evening, Prime Minister Kyriakos Mitsotakis said, among other things, that “he is Greek in every sense of the word.”

The book, titled ‘Moonshot: Inside Pfizer’s Nine-Month Race to Make the Impossible Possible’ was published “in the midst of an illegal invasion that is causing an unprecedented international storm in energy and economics,” Mitsotakis pointed out. 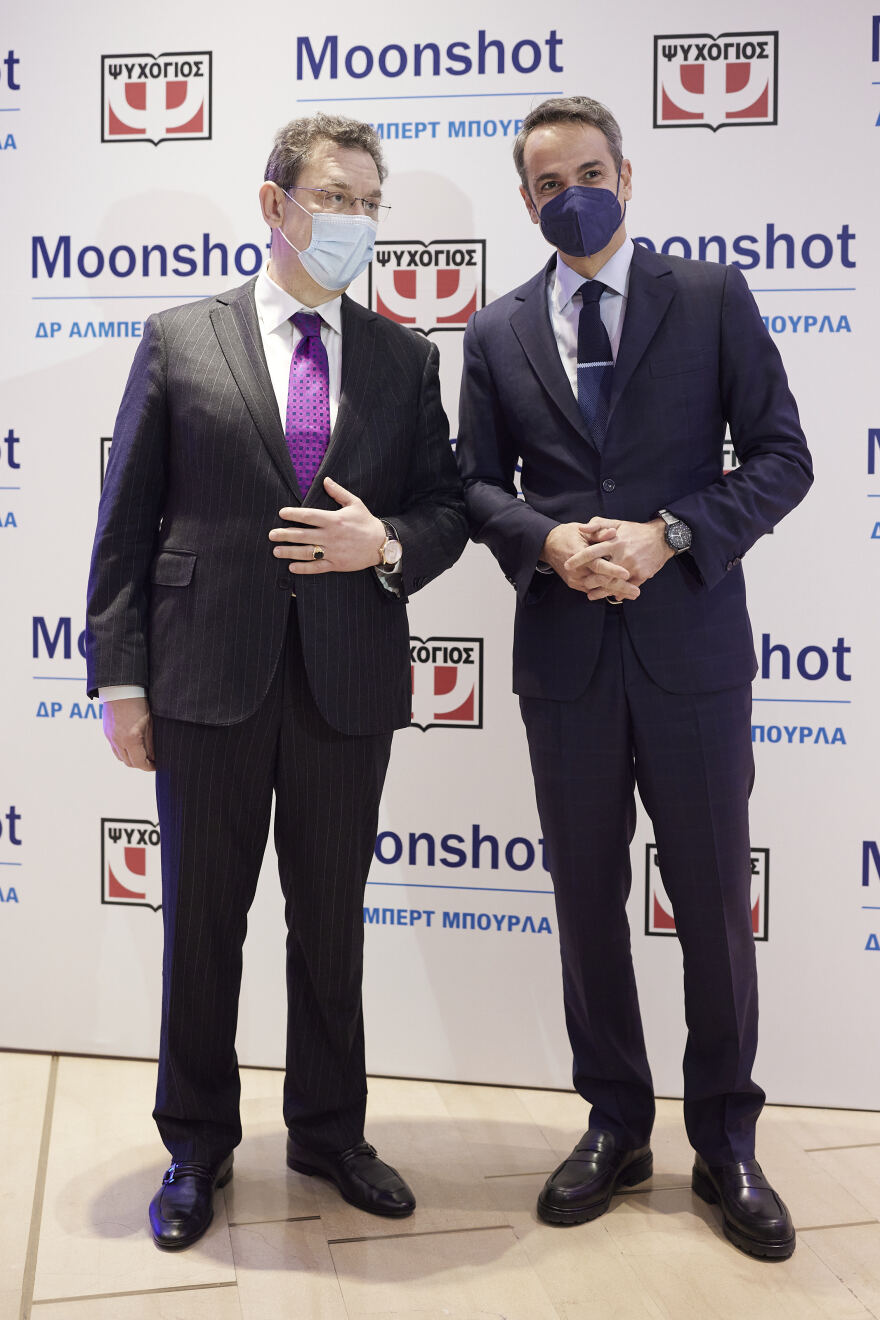 It was penned to describe, he added, “how we overcame a global health crisis, and it shows that even the most complex and difficult obstacles are overcome with faith in certain principles, by operating truthfully, with stability and efficiency, with a plan, in a spirit of cooperation, and ultimately within a context defined by solidarity and joint effort, persevering through difficulties.”

Moreover, he observed, “these fascinating adventures of the author himself essentially describe the example of the timeless and resourceful Ulysses, the one who always turns trials into successes, who travels everywhere but has his eyes fixed on Ithaca.” 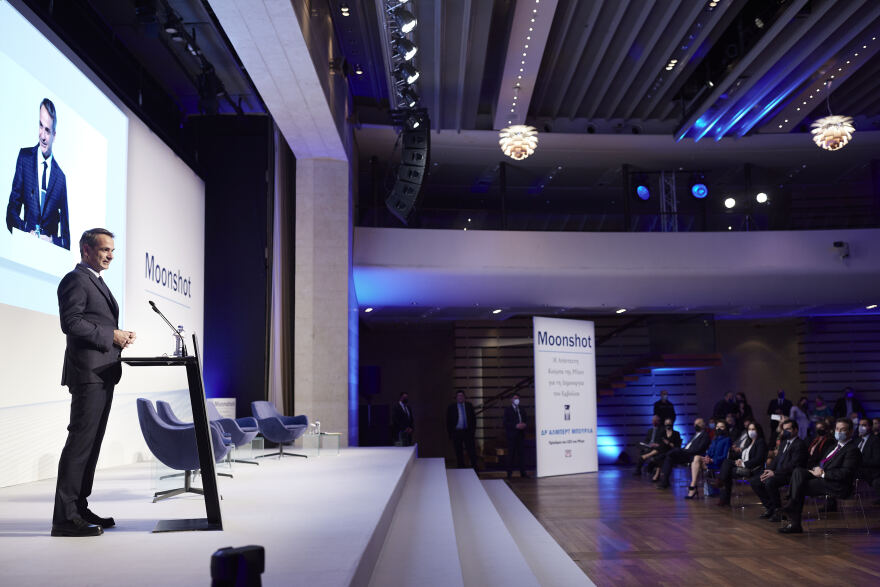 “In the case of Albert, Ithaca is Thessaloniki,” he said.

Finally, Mitsotakis said Bourla is “a true Greek at soul,” and pointed out that it is by no accident that Pfizer decided to set up its Digital Innovation Centre in the city of Thessaloniki, “which employs almost 700 Greeks, many of whom returned to their home city from abroad.”

“He is Greek in soul, Greek I would dare to say in the full sense of the word. And of course he did not forget his city,” stressed the prime minister. 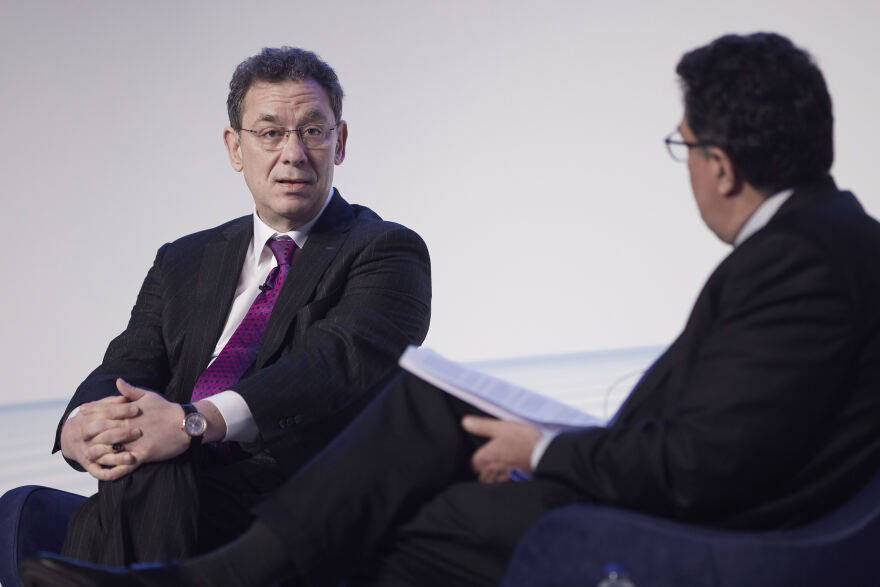 More than 16,000 Ukrainian refugees in Greece, over 4 million have fled the country