Nearly 17,000 Ukrainian refugees have arrived in Greece, according to Ministry of Civil Protection in an announcement.

Specifically, 167 people entered from Promachonas, 21 from Evzoni and 70 from other borders. 31 arrived at the "Eleftherios Venizelos" airport and 10 at the "Makedonia" airport.

More than four million Ukrainians, which accounts for nearly 10% of the population, have fled the country within five weeks to escape Russia’s “senseless war,” the United Nations said Wednesday. 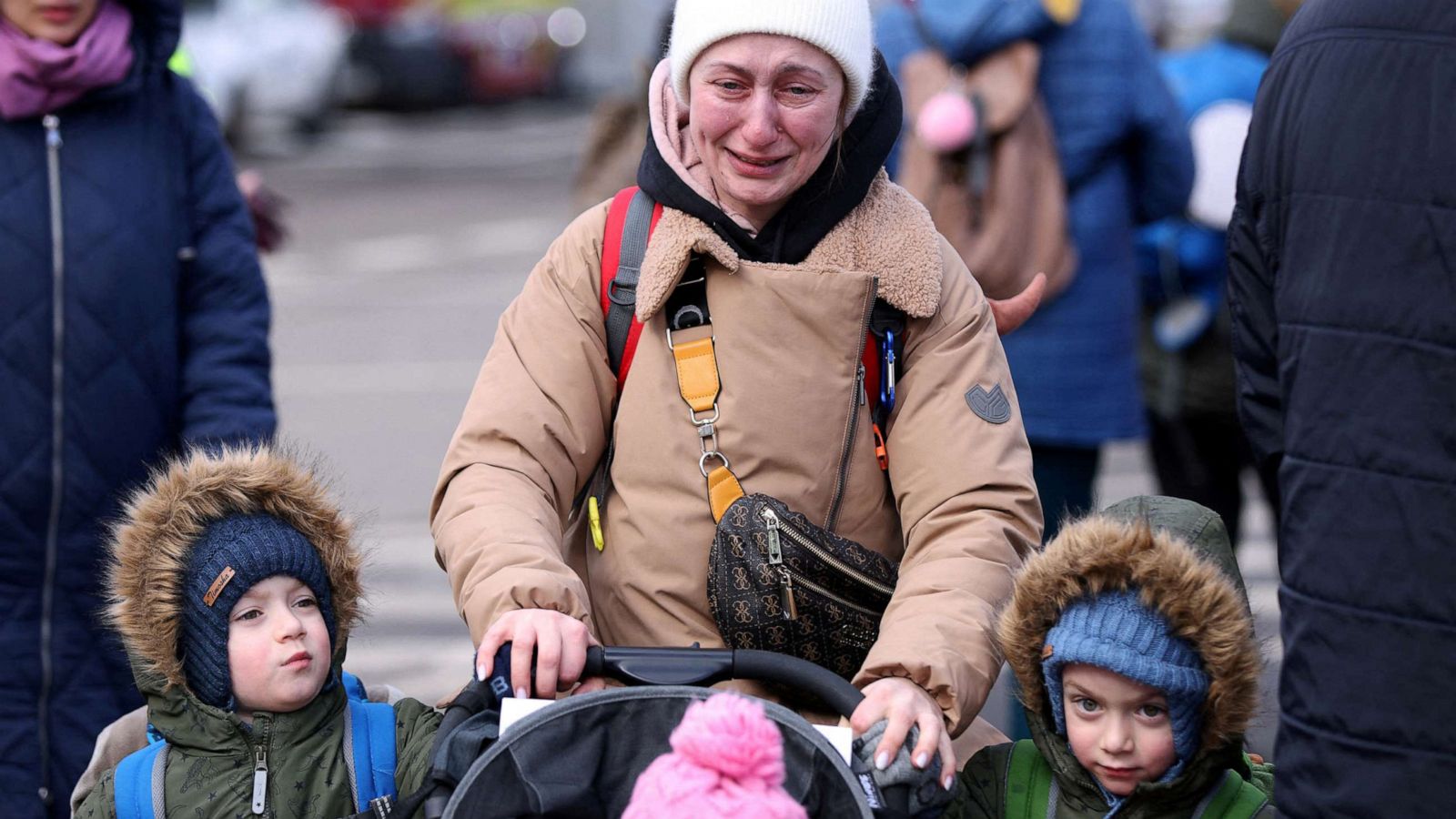 The speed and scale of the exodus is unprecedented in Europe since World War II, and has seen a wave of empathy extended to the women, children and elderly men who have made it across the border.

UNHCR, the UN refugee agency, said 4,019,287 Ukrainians had fled across the country’s borders since the February 24 invasion, with more than 2.3 million going west into Poland.

The flow has already surpassed UNHCR’s initial estimate that the war could eventually create up to four million refugees.

“Refugees from Ukraine are now four million, five weeks after the start of the Russian attack,” UNHCR chief Filippo Grandi said on Twitter.

“I have just arrived in Ukraine. In Lviv I will discuss with the authorities, the UN and other partners ways to increase our support to people affected and displaced by this senseless war.”

Women and children account for 90 percent of those who have fled. Ukrainian men aged 18 to 60 are eligible for military call-up and cannot leave. 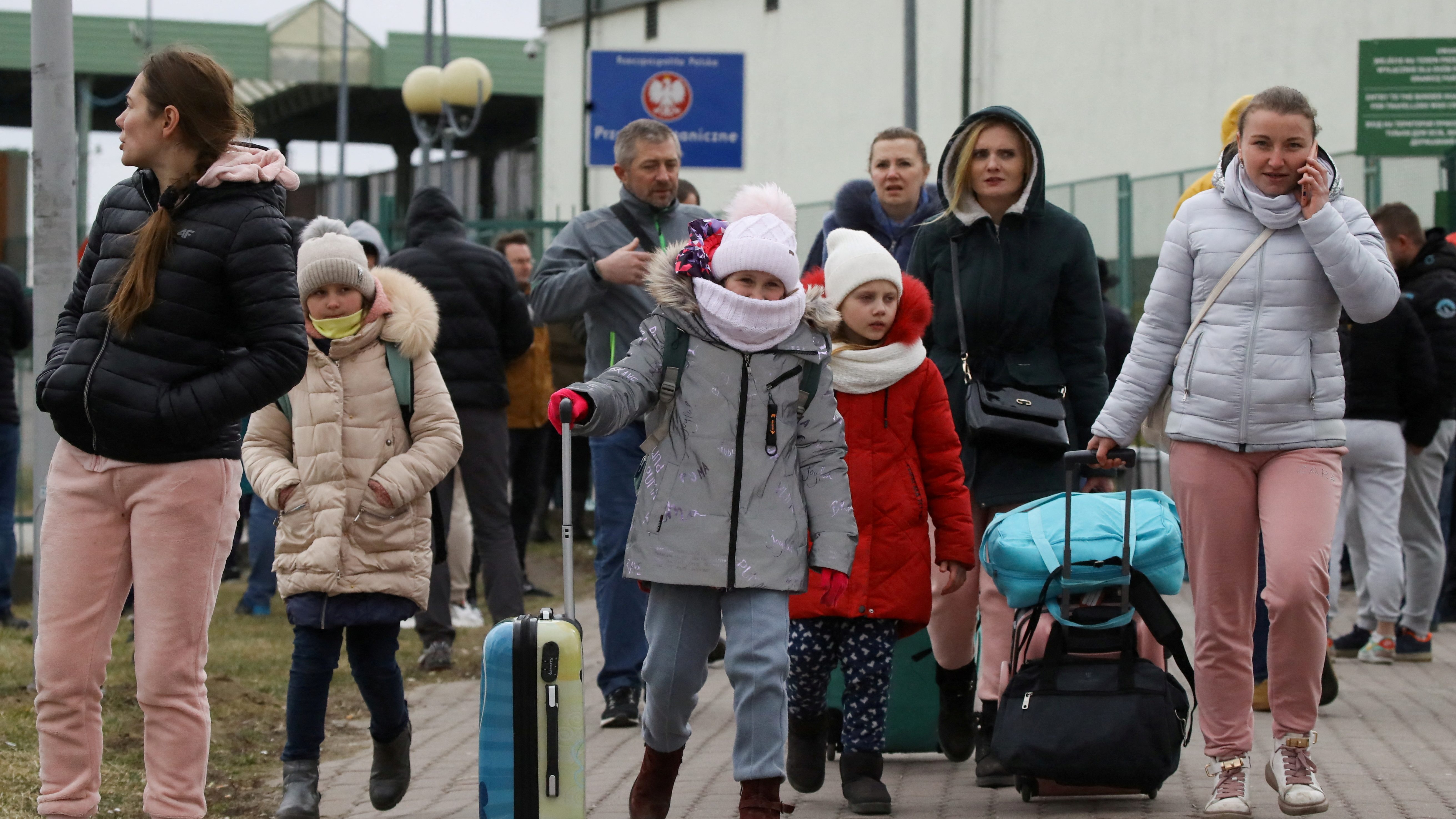 The initial daily flow of refugees heading west has slowed over the last week and remained steady at around 40,000.

In total, more than a quarter of the population living in government-controlled areas before the invasion have been forced to flee their homes, with an estimated 6.5 million uprooted people still within the country’s borders.

Besides the Ukrainians who have fled, another 200,000 non-Ukrainians who were living, working or studying in the country have managed to escape.

But the bare figures, however stark, do not reflect the trauma of having to flee with a few hastily packed possessions and head for an unknown future, whether by car, in a packed train or on foot.

Nor do the numbers reflect the warm hand of welcome and outpouring of solidarity shown by Europeans, whether governments or charities and individual volunteers.

It has been exceptionally generous in welcoming its neighbors and has been a country from which refugees feel they could return easily. 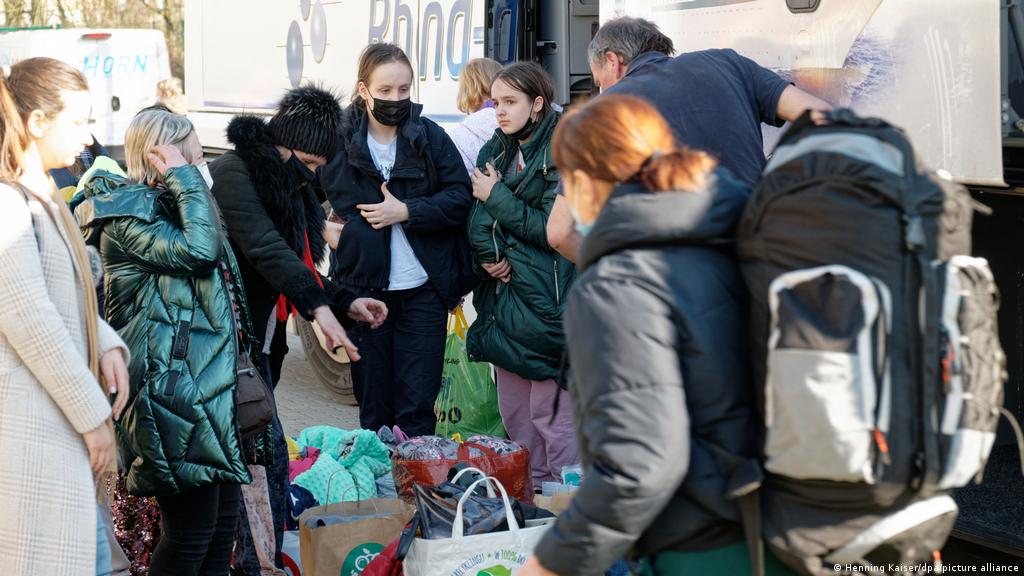 From the start of the invasion to Tuesday, 364,000 people crossed in the opposite direction from Poland into Ukraine. They are typically Ukrainians working in Poland who have returned to take care of their families, or to find them and take them to the border.

But there have also been refugees who have decided to go back out of homesickness, or to protect their homes.

Ylva Johansson, the European commissioner for home affairs, said Monday that the EU had to encourage war refugees in Poland to keep moving west.

It is “important to incentivize refugees to leave Poland and actually try to go also to other member states, because otherwise the situation would not be sustainable,” she said.

Russia itself is now hosting 350,000 Ukrainian refugees, while Belarus has taken in more than 10,000.

READ MORE: Polytimi Boznou: The Greek motorcyclist who will travel 3,500km to Ukraine for charity.

Cali Mykonos to Debut in July 2022

The Lamborghini Muira gifted to Stamatis Kokotas by Aristotle Onasis