The Syrian Ministry of Interior announced that “Father George Rafik Hosh committed suicide by shooting himself in the St. George Greek Orthodox Cathedral.”

For their part, the Greek Orthodox Archdiocese of Latakia and its Dependencies issued a statement saying that “Phate George Rafik Hosh ended his life by shooting himself inside St. George’s Cathedral.”

The Archdiocese added in the statement: “This surprising behavior came as a result of accumulated psychological and social pressures.”

Father George was in the village of Haluz in the western countryside of Idlib, before he moved to the city of Latakia, during the battles that led to the withdrawal of the Syrian army forces from that area due to success of terrorist and jihadist elements. 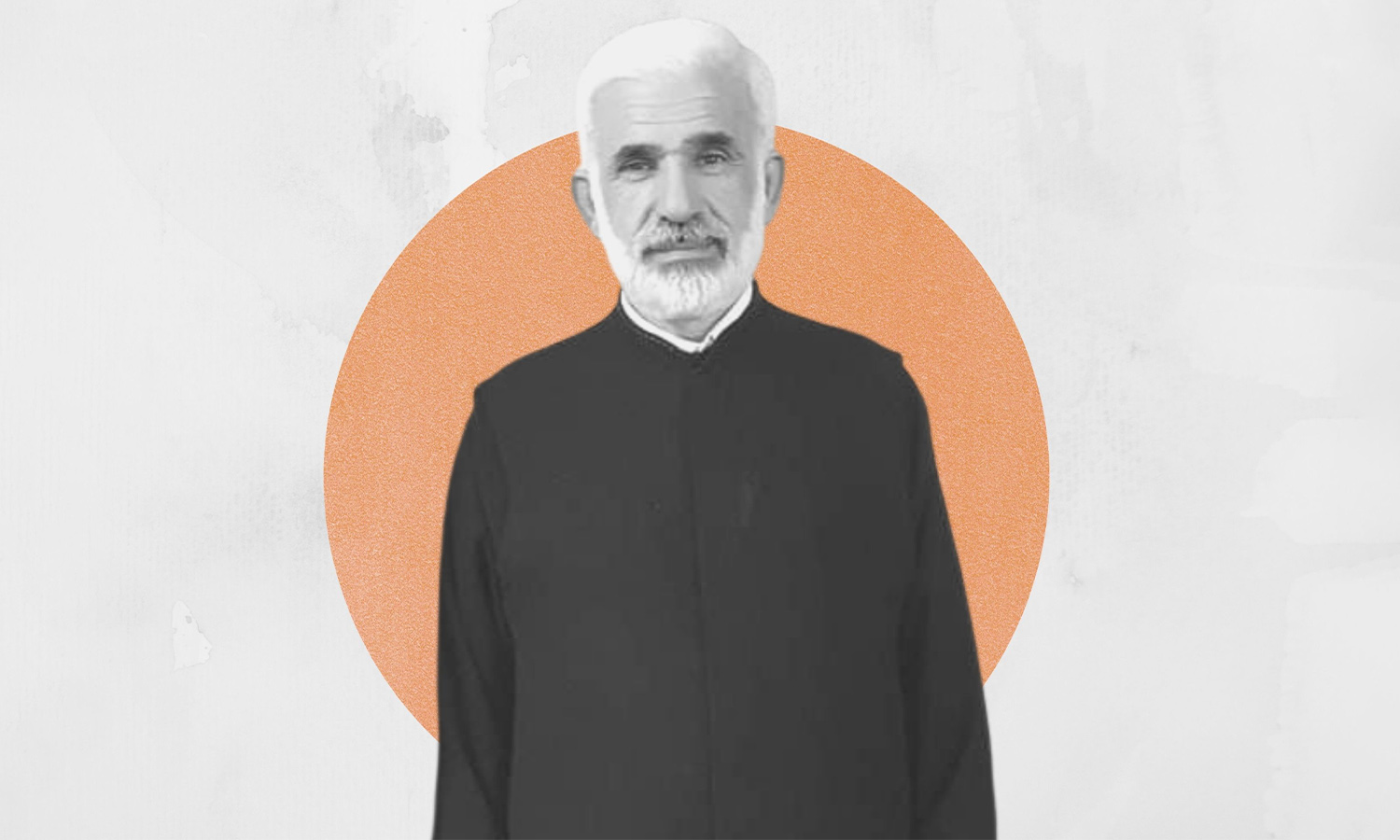 St. George’s Cathedral is one of the oldest and largest churches of the Greek Orthodox sect in the city of Latakia. According to the Syrian media, Ayman Abdel Nour, he "had suspended his service, similar to his retirement, about eight months ago.”

The Syrian Interior Ministry stated that after sending a patrol from the Criminal Security Branch to the cathedral, “the priest George Hosh was seen sitting on a chair, with a gunshot wound to the chest and the pistol lying on the ground next to him.”

The statement added that “the medical and judicial examination board attended after that, and it was found that the cause of death was a bleeding trauma following a gunshot wound to the chest towards the back.”

Who was George Hosh?

Born in Latakia in 1956 according to Syrian Observer, George Hosh grew up around the Church of St. Elias in the Faros neighbourhood. He studied theology and was ordained as a priest in the village of Haluz in the western Idlib countryside.

Hosh married a woman from the city of Ghassanieh in the western countryside of Idlib, after he was ordained as a priest. This decision sparked indignation as a sacrilegious offense.

He was exiled to Aleppo city, and then to the St George Monastery in Homs city. 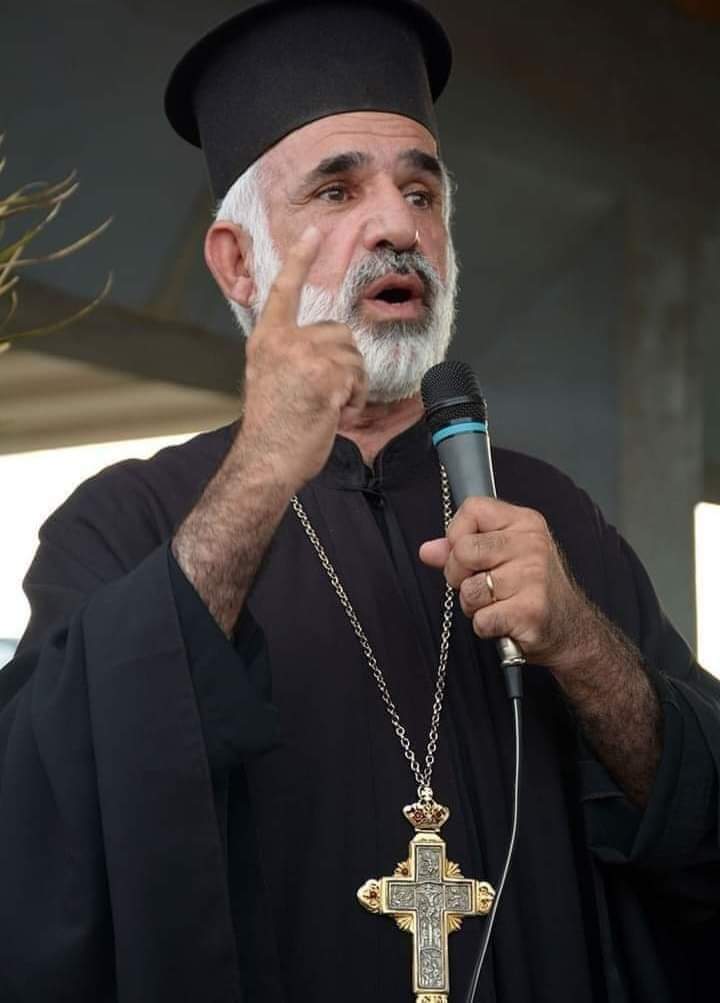 The priest is known for providing assistance to the people and entering negotiations for the release of detainees and abductees. He enjoys wide popular support amongst his community.

“Reconciliation” messages from a religious platform

The priest’s work was not limited to his symbolism and religious standing. Hosh was a member of the so-called “National Reconciliation Committee,” which falls under the Ministry of Justice’s control and adopts the Syrian regime’s version of events in Syria. Hosh has repeatedly appeared in reconciliations and negotiations.

In May 2014, Hosh appeared in the southern Raml neighborhood of Lattakia at a gathering of dozens of demonstrators. He appealed and sent a message to those who had been “lured away from the homeland” in the mountains of the northern countryside to “put down their arms, return to the heart of the homeland, and support the drive for civil peace.”

At the time, Hosh said that he had come to send a message to “our families and children in the northern countryside—including our children in Kansaba, Salma, Rabi’a, and others—to return to the country’s heart. The country opens its arms to them every day to return and integrate under the national banner, and to confirm that what is taking place constitutes a loss for all Syrians. In these circumstances, the only victors are the enemies of Syria.”

Hosh’s appearance was accompanied by his public claims about the need to make “national reconciliation” a popular demand in all Syrian regions. He stressed that Syrians “have never and will never know such a culture,” and will consider that experience as a “cruel lesson that they will carry forward to later generations.”

READ MORE: How Greek Independence Day Was Celebrated In Damascus.

Rejuvenation of woman's skin could tackle diseases of aging

The odyssey of modern Orthodox theology

Epiphany and cutting of vasilopita in... Iceland!

The Calling of the Orthodox Church: Mission Impossible?

Former Patriarch of Jerusalem Irenaios has passed away