Konstantinos Argiros has seemingly been in the mood for changes lately.

The popular singer, through his personal Instagram account, revealed that for the sake of the script of his new video clip, he cut his hair very short.

It is not excluded in the video clip for his new song he acts as a soldier who is going to enlist in the army.

The post received countless likes and flattering comments, as we would expect from his fanbase. 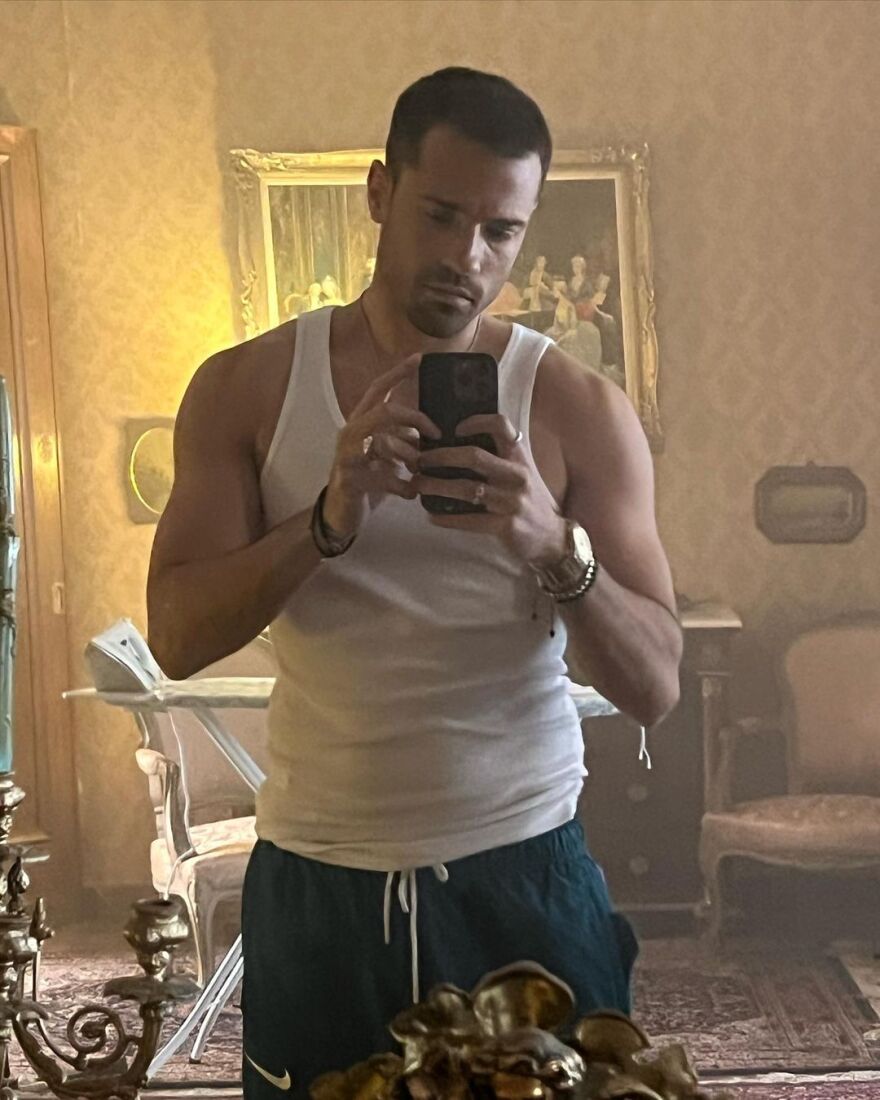 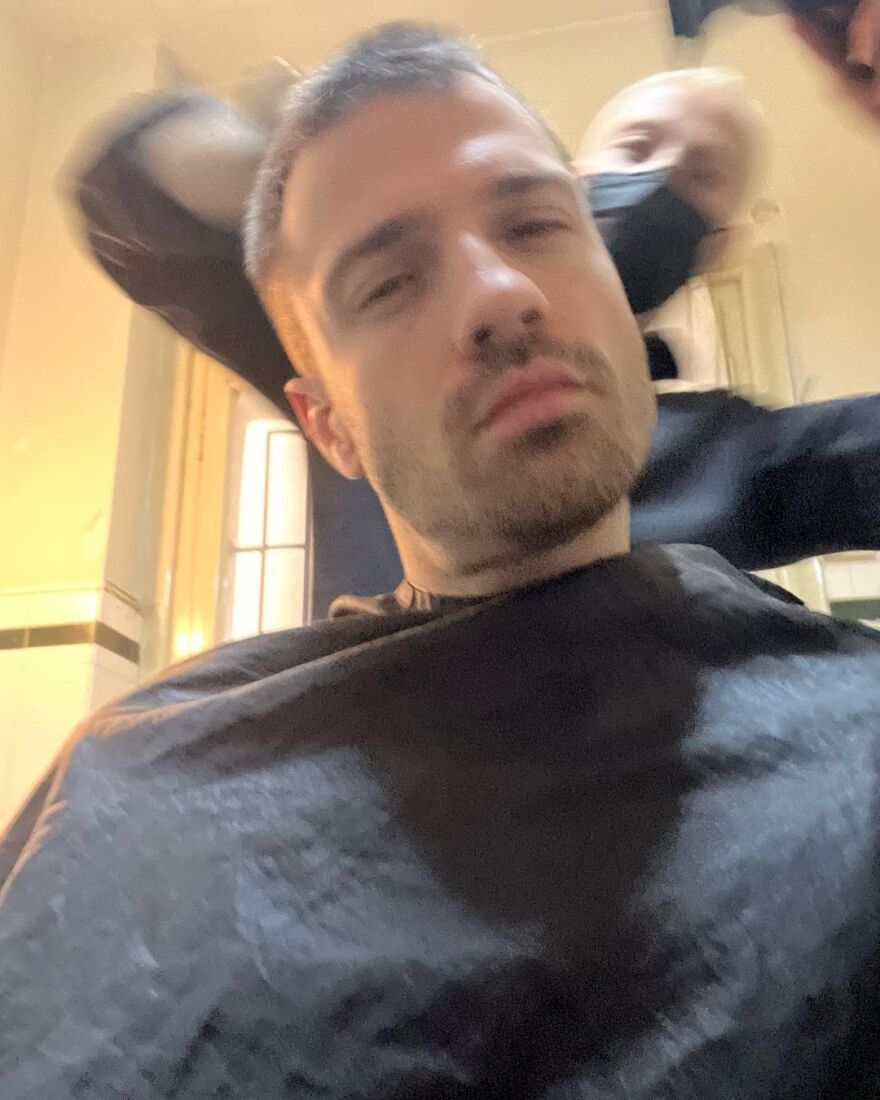 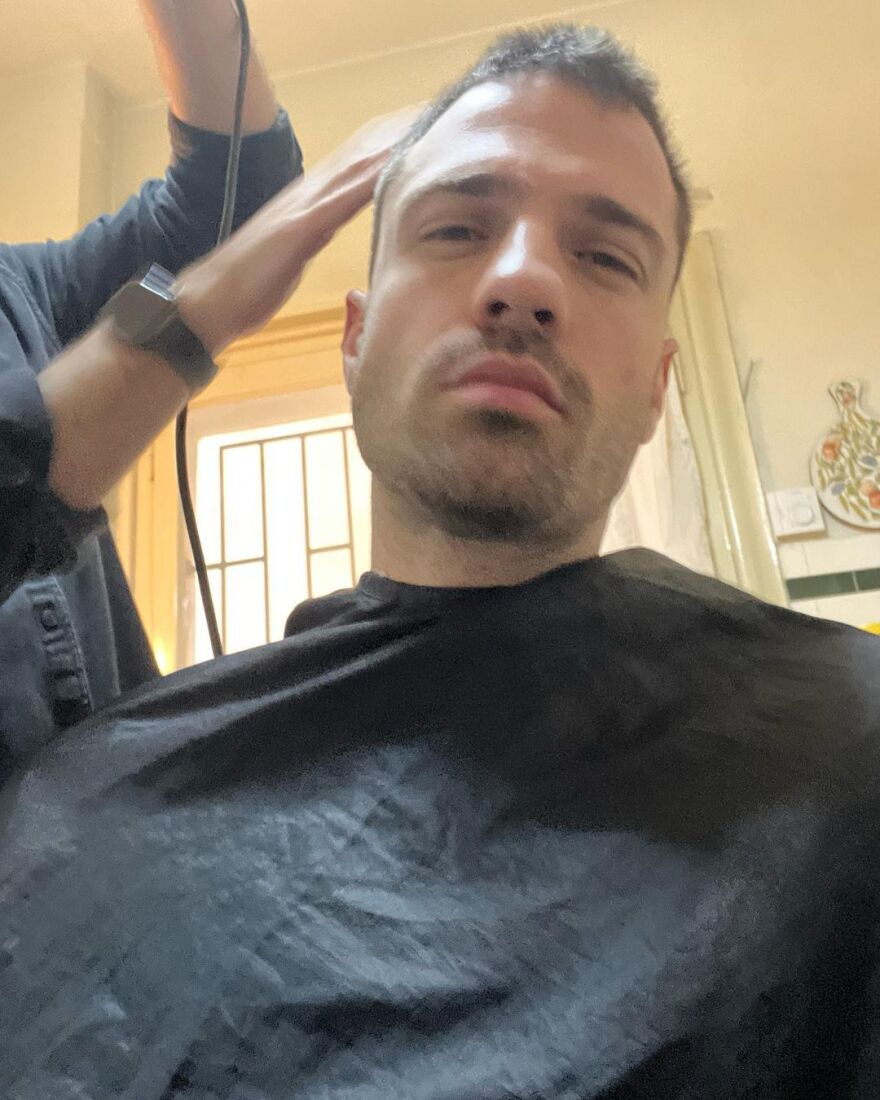 READ MORE: Akis Petretzikis announces that his wife is expecting their second child.

CAROLINE CROUCH: Anagnostopoulos says she "triggered" him, describes himself as a widower