An Egyptian archaeological mission uncovered an Ancient Greek pottery workshop and a storage building at Tabet Al-Motaweh area to the west of Alexandria.

Mostafa Waziri, secretary-general of the Supreme Council of Antiquities, said a collection of kilns were discovered in the workshop, including two engraved in rocks, according to Ahram. 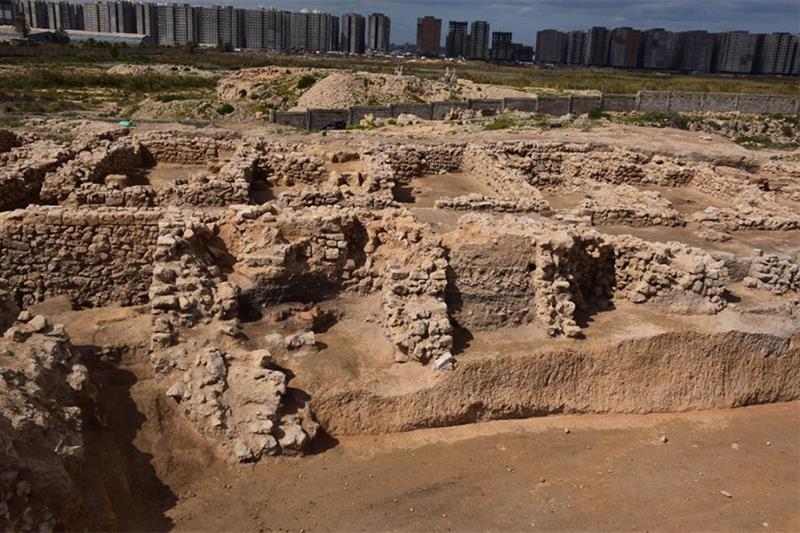 The first has a vaulted entrance through which workers passed to line up amphora in rows. The entrance is covered with clay and fragments.

Studies revealed the workshop was used throughout different periods. The northern side was used as a kiln for cement during the Byzantine time.

It was completely destroyed during the Middle Ages and converted into a cemetery. Inside one of the kilns a burial for a pregnant woman was uncovered. 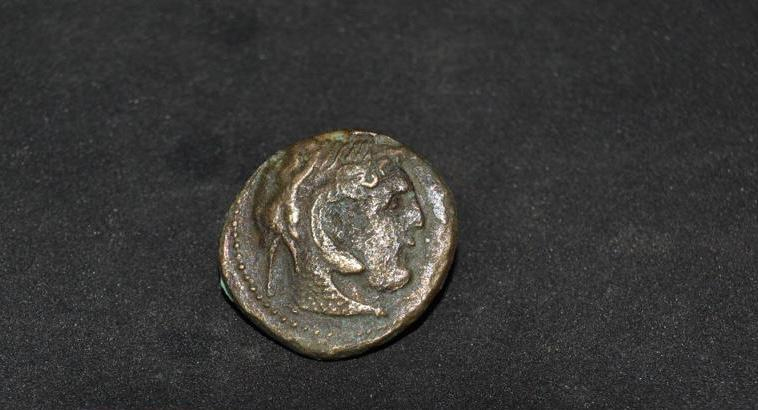 The storage building comprised dorms for workers during the Ptolemaic era. It has 13 chambers, including one for religious rituals and prayers, another used as a kitchen, and a third for selling pots.

Inside the cooking pots bones of cattle and fish were found.

A large collection of Ptolemaic coins bearing the faces of Alexander the Great, deity Zeus and Queen Cleopatra were found on the floor of one of the chambers, while two large terracotta statues for deity Harpocrates and a yet unknown king in a very bad conservation condition were discovered in another chamber.

Hunting hooks and deity statues were found along with 100 catacombs. 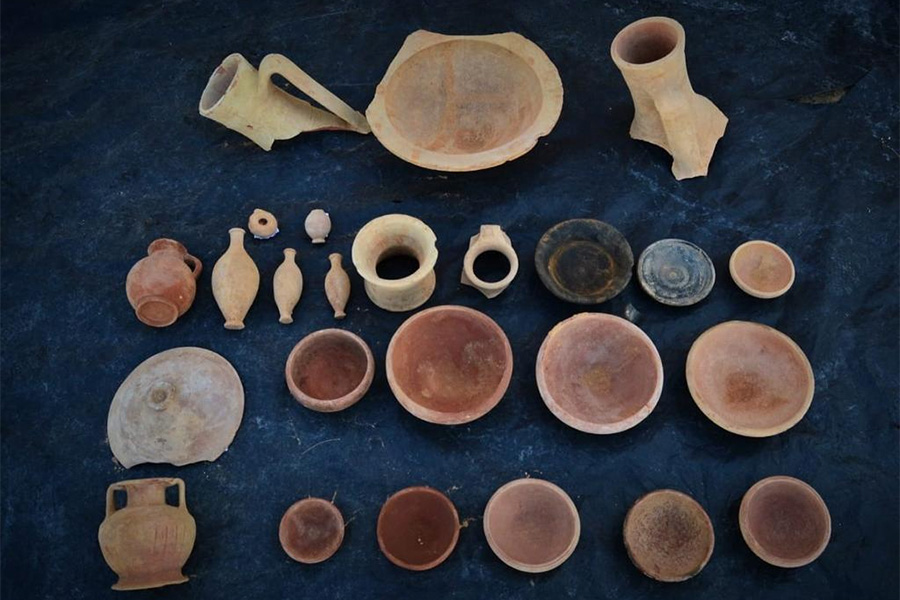 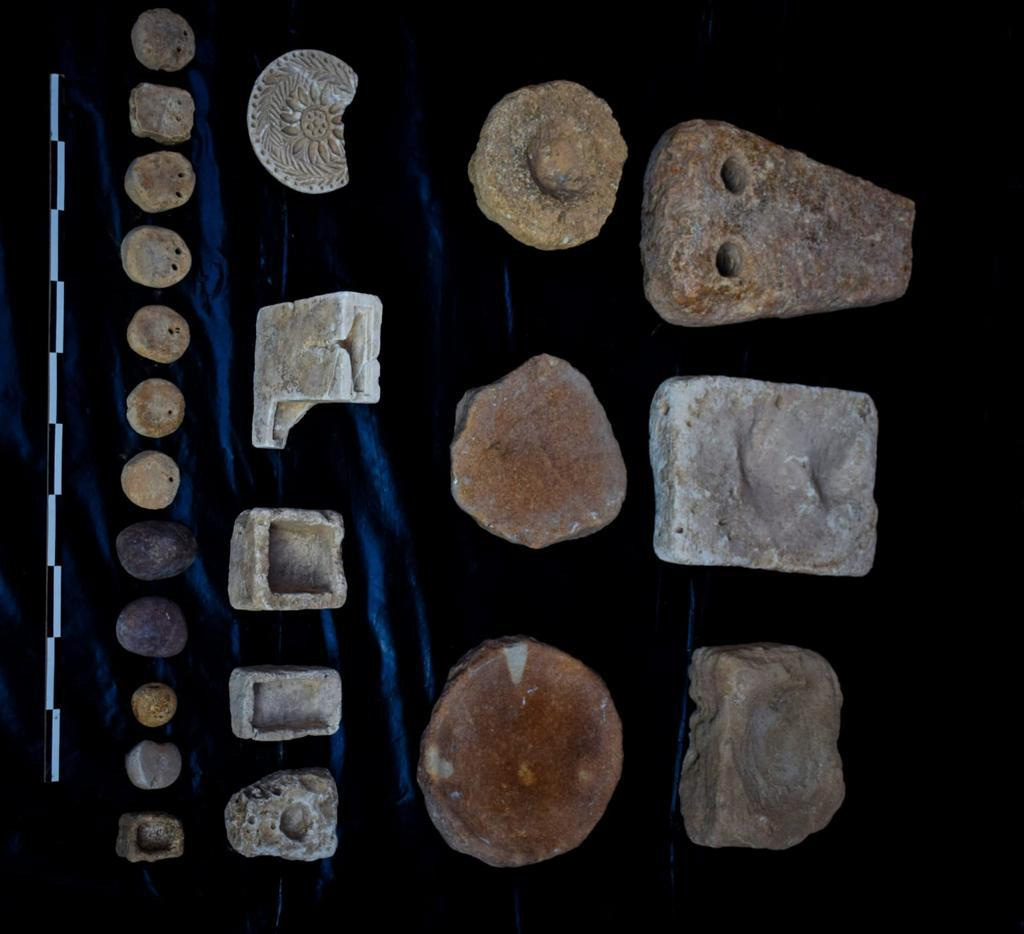 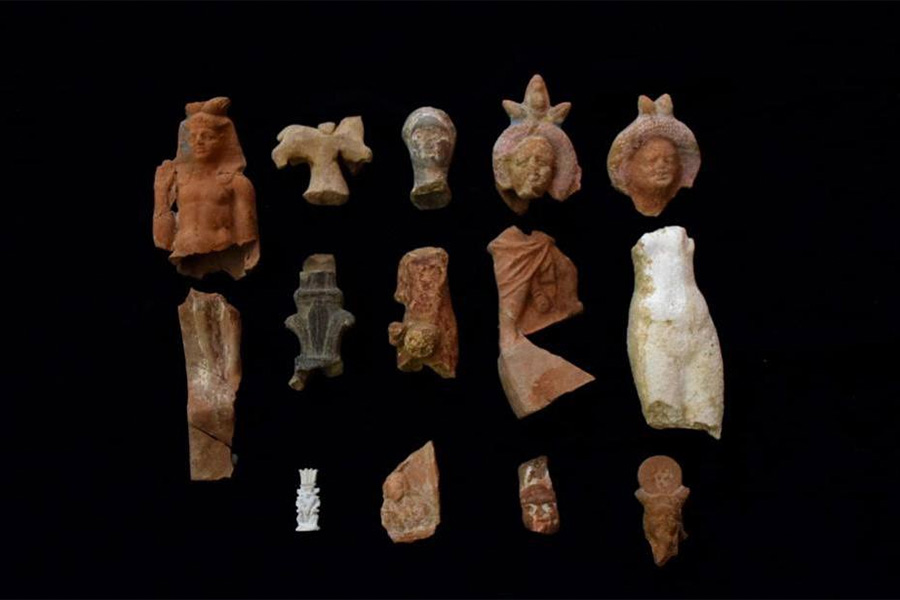 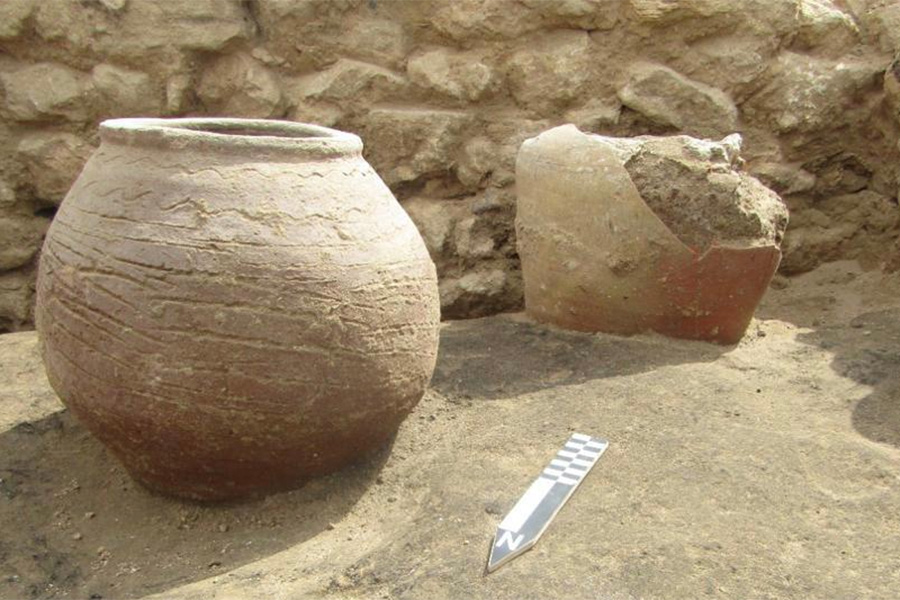 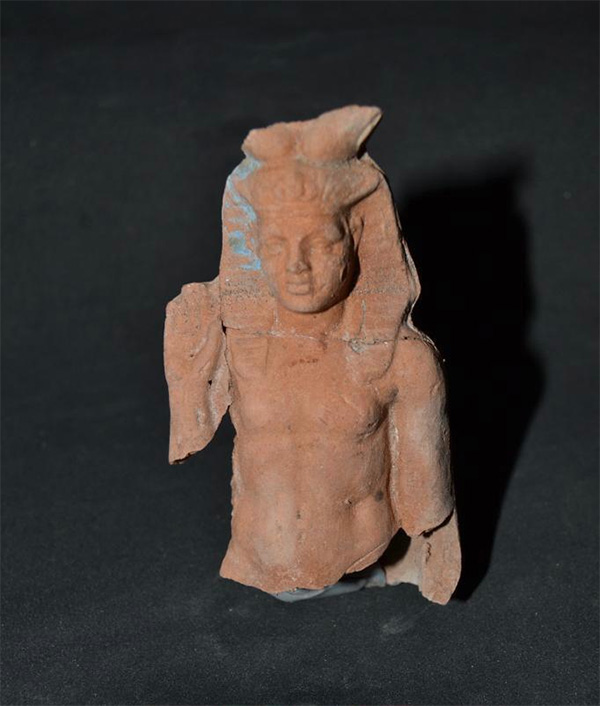 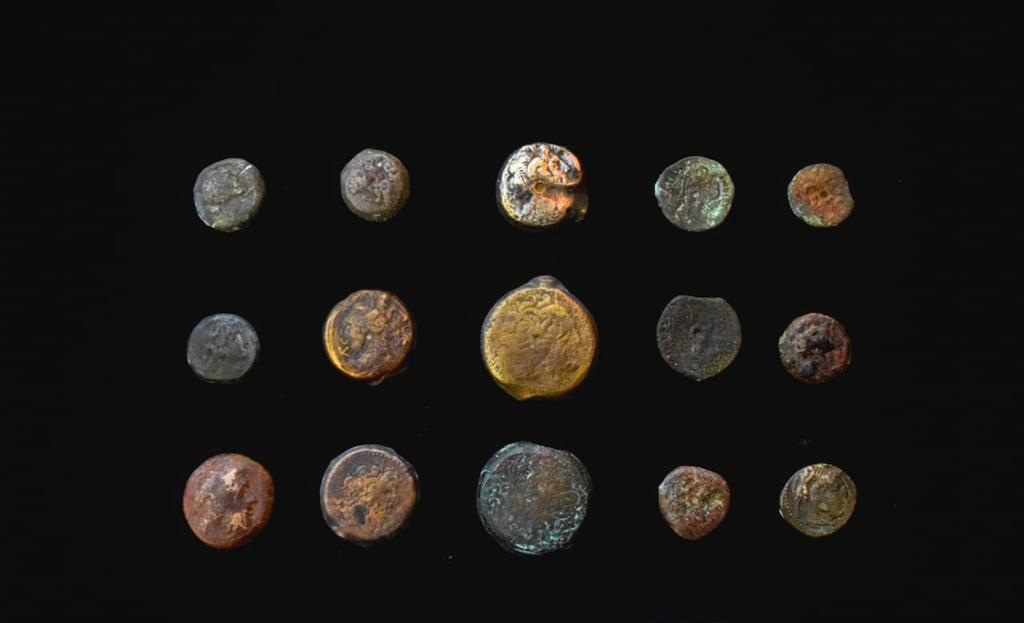 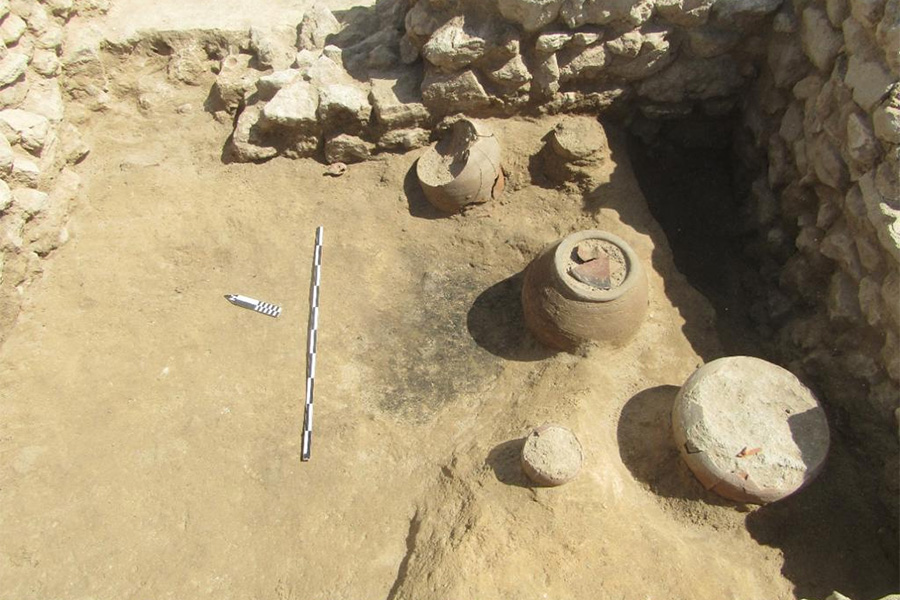 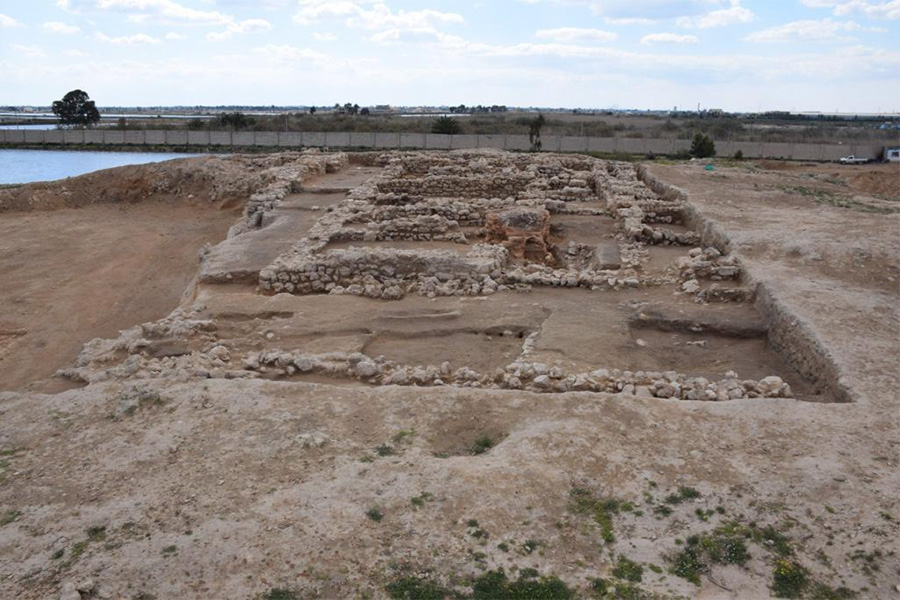 READ MORE: Since the time of Alexander the Great: Alexandria’s Greek Community.