Witches are consistently found in mythology all over the world, and unsurprisingly, that also includes ancient Greece.

The first mention of a witch in Greek mythology comes from Homer and his epic adventure tale the Odyssey, where Circe is identified. 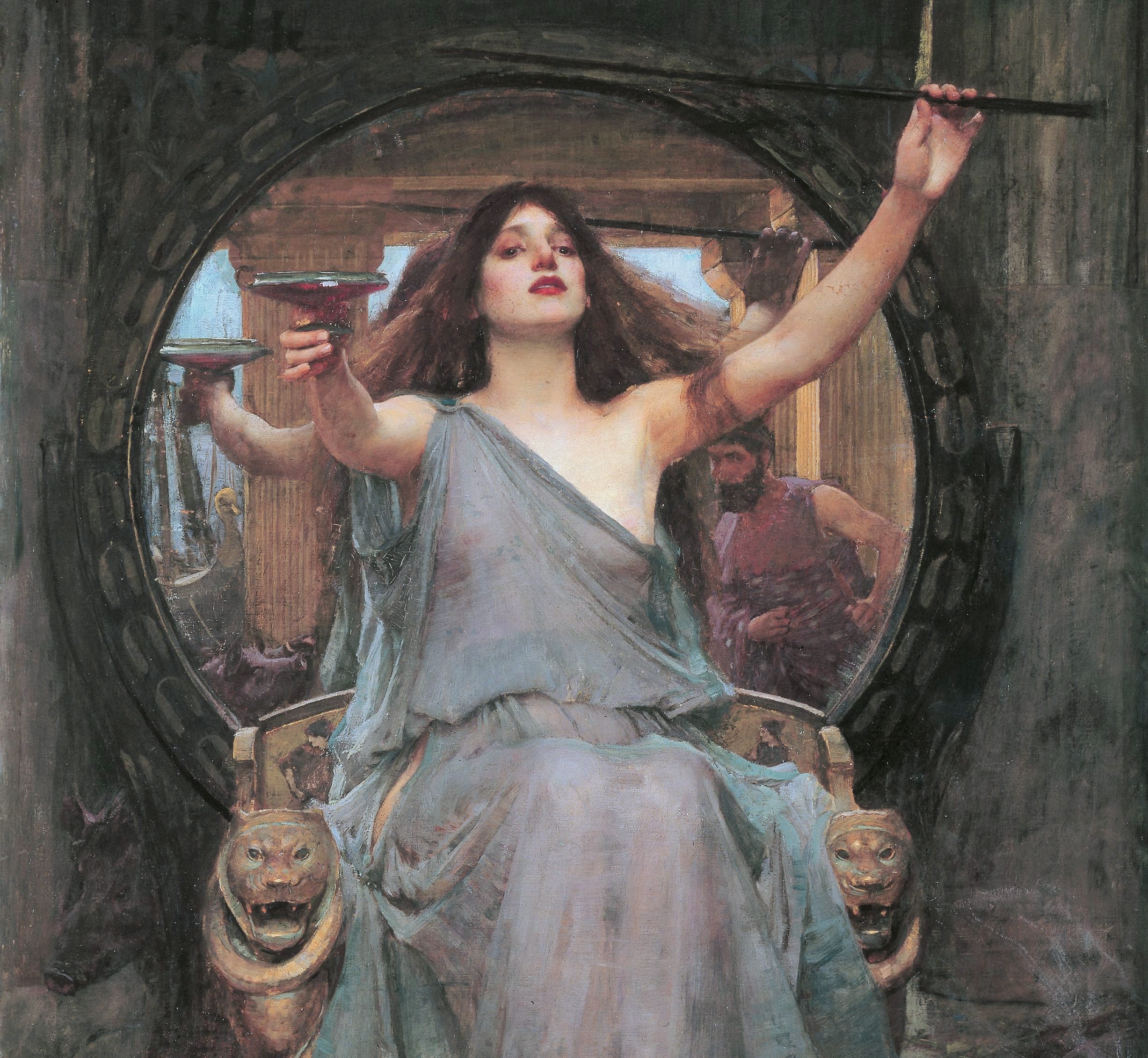 Circe was one of the most dangerous women a man could come across. She was known for seducing men, luring them to her island, and never letting them go.

When men, driven mad by their desire to touch her, visited the island, she caught them off guard and used a spell to transform them into pigs, trapping them forever in their ignominious bodies.

In the Odyssey, Homer describes how Odysseus and his companions, after finally leaving the country of the Lestrygons (cannibal giants) alive, see the island of Aeaea, the land of Circe. Odysseus ordered half the crew to disembark, and he stayed in the ships with the rest.

Circe invited the sailors to a banquet, enchanted the food with one of her potions, and then used her magic wand to transform them into pigs.

The only one who managed to escape from her was Eurylochus, who from the beginning suspected a betrayal. He notified Odysseus and the others who had stayed on the ship of the witch’s tricks.

Odysseus goes alone to rescue his crew, and while he was thinking of a plan to free them, Hermes (the messenger for the gods) appears to him, who reveals the secret to overcoming Circe’s magical arts: he should add to the wine that she provides him with a magical plant called moly, which will make him immune to any spell.

When Circe was unable to turn him into an animal, Odysseus forced her to return his crew to human form. 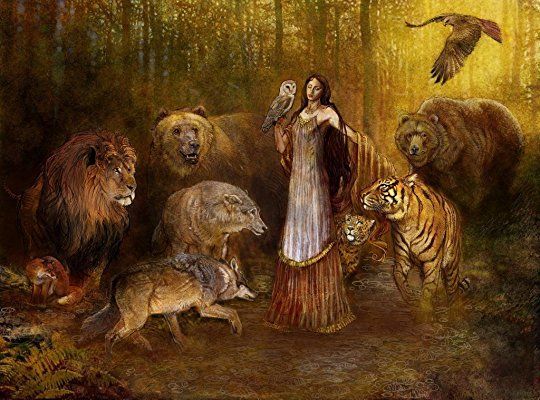 Circe would eventually fall in love with Ulysses and help him on the journey home after he and his crew spent a year with her on the island.

Other legends in Greek mythology

Near the end of the poetic work of Hesiod called the Theogony, it is mentioned that Circe had three sons from Odysseus: Agrio, Latinus, and Telegonus, who together ruled the Tyrsenoi (the Etruscans).

According to Roman mythology, particularly Virgil’s epic poem “The Aeneid,” Latinus was the king of the Latins, who later became the Romans.

Later authors usually name only the latter as their son, who, when he reached adulthood, was sent by Circe to find his father. In one telling of the story, Telegonus mortally wounds Odysseus with a poisoned spear in a fight.

Knowing that he was the murderer of his father, he and Penelope took the corpse to the island of Circe, and later they both marched together to the Islands of the Blessed.

In a different version of the myth, Odysseus and his wife Penelope had a son named Telemachus. After hearing a prophecy that he would be killed by his own son, Odysseus exiled his son Telemachus to prevent his own death. Little did he know that he had another son, Telegonus, who went on to kill him.

In the epic Argonauticas from the 3rd century BC, Apolonio de Rodas narrates that Circe purified the Argonauts with the death of Apsyrtus, perhaps reflecting an ancient tradition. In this poem, the animals that surround her are not her lovers, but primitive beasts.

Circe also fell in love with Pico, a famous fortune teller from ancient Italy. As it is said, Pomona, the Roman goddess of fruits and gardens, was preferred by him, and when the sorceress found out, she transformed him into a woodpecker, however retaining the prophetic powers that he had possessed as a man.

Nikos Floros Is The Ambassador of Contemporary Greek Art Globally