Greece and India are set to boost agricultural ties following the meeting between Minister of Agricultural Development & Food Giorgos Georgantas and the visiting Minister of State for Commerce & Industry Shrimati Anupriya Patel in Athens on Thursday.

The two ministers discussed trade collaborations in agricultural products and exchange of know-how. They also talked about exporting apples and kiwis to India, and about completing the process of exporting oranges.

The protection of Protected Geographical Indication (PGI) product labels, such as Kalamata olives, was also discussed, while consensus was reached on progress for the protection of feta. 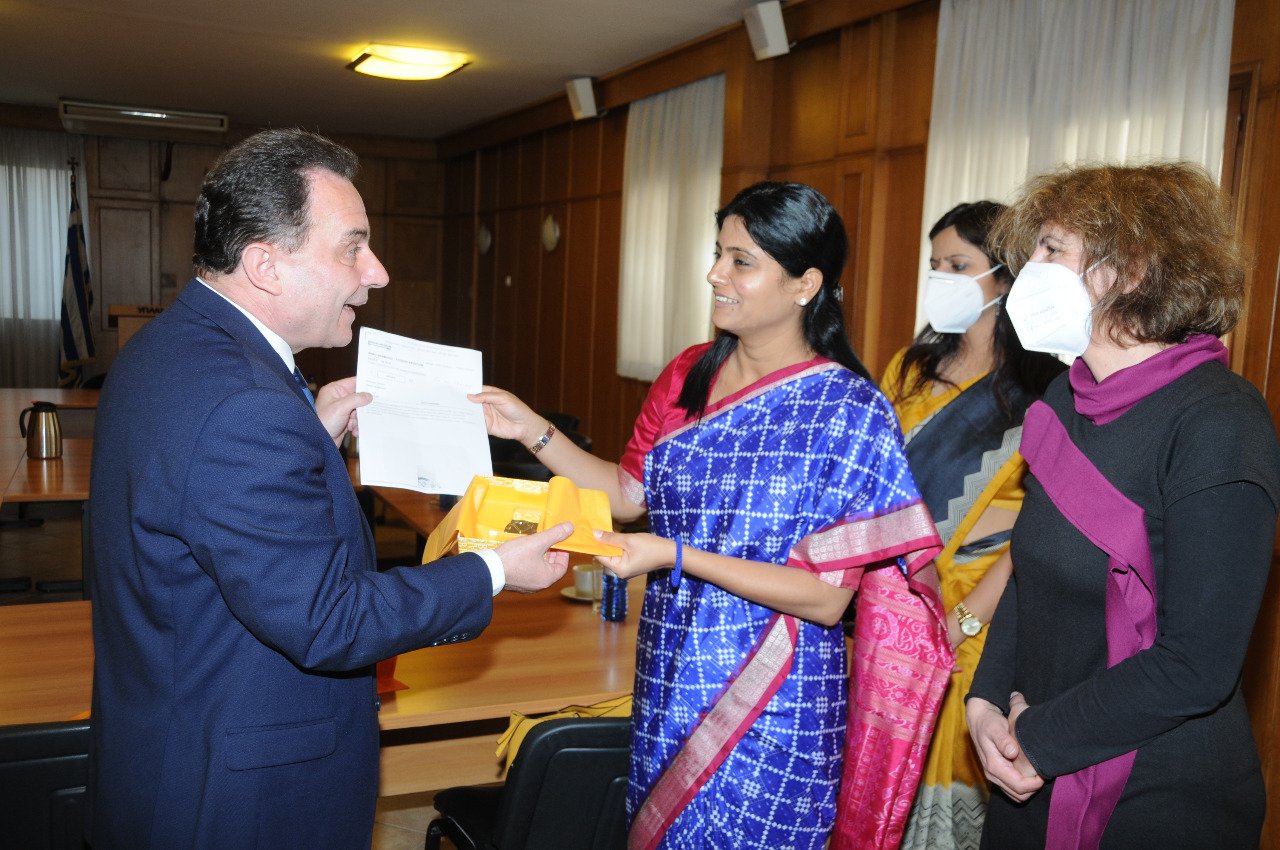 Georgantas and Patel agreed to further strengthen relations between the two countries, and to expand cooperation in other agrifood sectors. 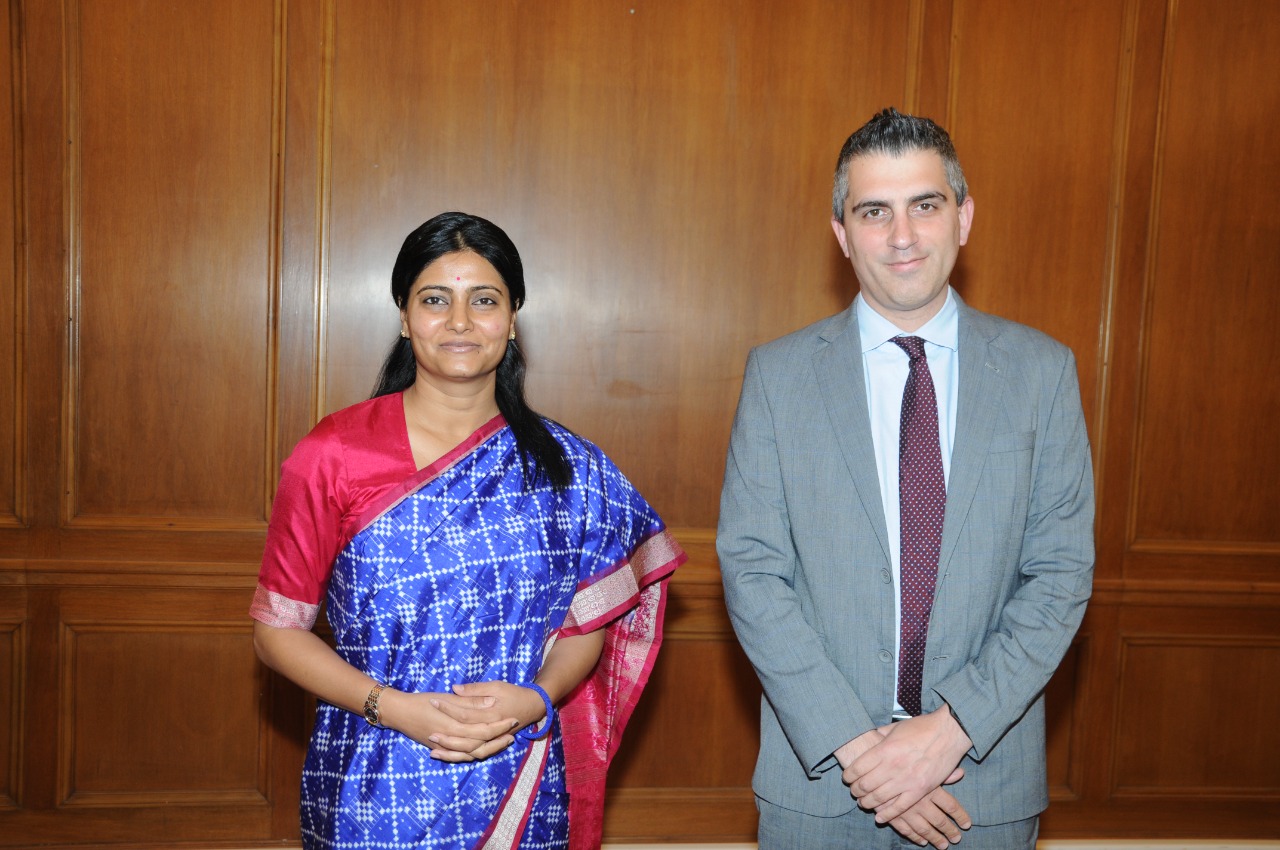 On Twitter, Dimas wrote that they discussed “deepening our cooperation in science, research and innovation,” as well as “areas of mutual strategic interest, such as investments, rural economy, renewable energy sources, shipping, tourism and trade.”

Greek Foreign Minister Nikos Dendias said last month during his visit to New Delhi that Greece is seeking to upgrade bilateral relations with India to a strategic one.

“We aspire our relations to become a strategic one, and I hope that Prime Minister Narendra Modi and Prime Minister Kyriakos Mitsotakis will meet shortly exactly for that purpose,” Dendias said during a meeting with his Indian counterpart Subrahmanyam Jaishankar on March 23.

Underlining that the meeting was important for “enhancing the bilateral relations,” Dendias argued that Greece and India share a common perspective on many issues, including the International Law of the Sea and the United Nations Conventions on the Law of the Sea (UNCLOS).

During the two-day visit, the two foreign ministers discussed many issues concerning both countries.

Stressing that it is important for Greece to hear New Delhi’s view on the ongoing Russian attack on Ukraine, Dendias briefed his counterpart on the latest regional developments and the Cyprus problem.

READ MORE: The contribution of the Greeks and Philhellenes of India to Greece’s Independence.

Russia admits Moskva flagship sank, claims it occurred while being towed in a storm