Nasos Papargyropoulos may have left the city, like most people, but he chose neither a countryside village nor an island in Greece.

His destination for this year's Easter holidays was Africa.

More specifically, the actor attended the African Orthodox Community in Uganda and to the service performed by Father Antonios.

He even shared a video with his followers on social media, which shows the procession of the Cross, on Good Friday afternoon by him.

The video received many positive comments, with Instagram users wishing a "Happy Resurrection". 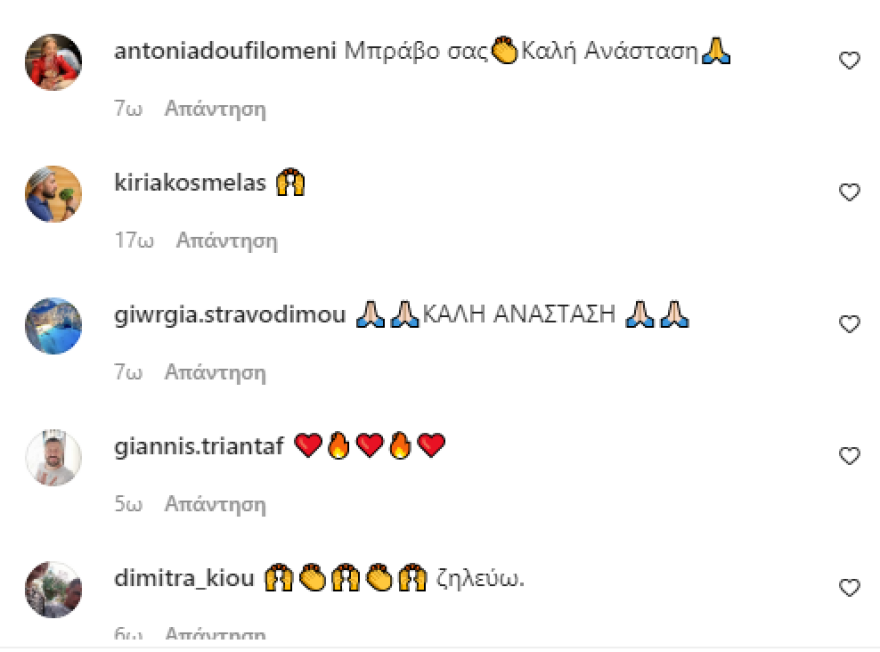 It is not the first time that Nassos Papargyropoulos gathered positive comments from the internet.

In the winter, he had informed his followers that he was hosting a homeless man because of the snow.

Specifically, the 35-year-old businessman had written in his stories on Instagram, that he located Mr. Elias from Serres during his walk, as he mentioned, who is homeless.

As he had mentioned, our fellow man was found in the snow and the cold on a sidewalk in Kolonaki.

Papargyropoulos informed what happened so that they could help him, but when he crossed the point again, Mr. Elias was still there.

The actor temporarily took him to his house until the snowfall ended. At the same time, he asked anyone who would like to offer help.

Mykonos: Idyllic images of spit roast lamb for Easter by the sea at Little Venice

GREECE 2023: When are the public holidays and long-weekends?