Flowers reveal their true colours, food is at its freshest, the weather is warming up, and so is the water temperature - GREECE IN SPRING!

Majestic ruins, gorgeous beaches with translucent water, and cobblestone streets winding past colourful houses. Whether you’re visiting the mainland or the islands, there is no shortage of things to see, do, and eat.

Here are three reasons to visit Greece this Spring. 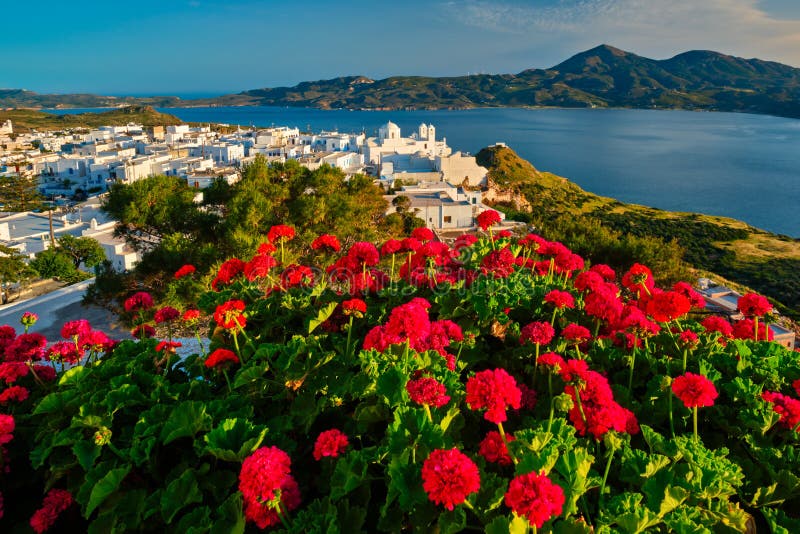 The Aegean islands, pared down to the naked rock in summer, are a tapestry of wildflowers and herbs in spring.

The outstanding natural beauty of spring in Crete reaches its maximum during the months of April and May, ideal for those with special interests in bird watching and wildlife, but the Cyclades is equally beautiful. 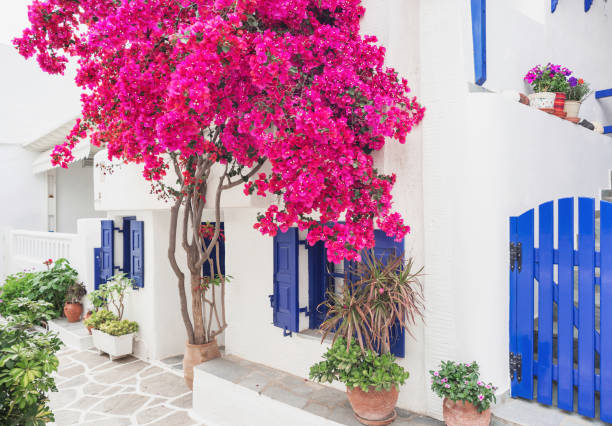 On this magnificent theme of green, almond blossoms decorate the hillsides making naturalists eagerly desire the coming of Spring.

Experience the “tweed run” in Spetses

The sunlight of Spring is warming Spetses up, creating the ideal scenery for a beautiful bike ride on the cosmopolitan Saronic Island.

Lifestylers are gathering from all over the world for the customary men’s moustache grooming and shoe polishing whilst the women enjoy their hair styling session. Refined clothes from another era, such as hats, pleated pants, handcrafted bow ties, tweed jackets and capes capture the attention of passersby.

In the idyllic Old Harbour of Spetses the scenery resembles that of the English countryside, with the tweed runners enjoying their cup of tea in the bright spring sunshine.

The award ceremony for the best male outfit and the best female outfit is followed by a cocktail party, with Johnny Vavouras & The Cadillacs setting the tone for a party full of laughter and rock ’n’ roll music that echoes throughout the island!

One of the most beautiful towns in the area of Argolis (in eastern Peloponnese) as well as one of the most romantic cities all over Greece is Nafplion.

Ancient walls, medieval castles, monuments and statues, Ottoman fountains and Venetian or neoclassical buildings mesmerize the visitor with their unique architecture and beauty.

Guests will follow a dream trail to discover Náfplio’s the medieval Old Town, the narrow cobblestone alleys, the neoclassical well preserved mansions with the bougainvillaea trees adorning their yards and balconies, the Turkish fountains, the Palamidi Castle and of course the widely photographed Bourtzi fortress.

In the nearby area of Nemea, guests can also visit some of the best wineries in Greece.

The Arcturos Bear And Wolf Sanctuary: Aside from the beauty of the ancient village of Nymfaio, another reason to visit this region is the Arcturos Bear and Wolf Sanctuary.

Founded in 1992 and spread out over an enclosed area of 24 acres, initially, the sanctuary was set up to rescue the dancing bears, as seen across many Balkan states.

Brown bears can also be found, occasionally, in the wild in Greece yet as infrastructure developed, their habitat was threatened by deforestation and many bears were killed by vehicles hitting them, leaving the young orphaned.

Arcturos as been a literal lifesaver for these bears — a place where they can live out their days amongst nature.

The name Arcturos stems from a combination of the Ancient Greek arktos, meaning “bear.” and arcturus, meaning “Guardian of the Bear.”

It’s one of the most important features of the village, with spring being the perfect time to visit as the bears come out of hibernation.

As of 2021 Arcturos also hosts lynx, rescued from a wildlife sanctuary in Andorra that had to close.

The UNESCO Monasteries Of Meteora 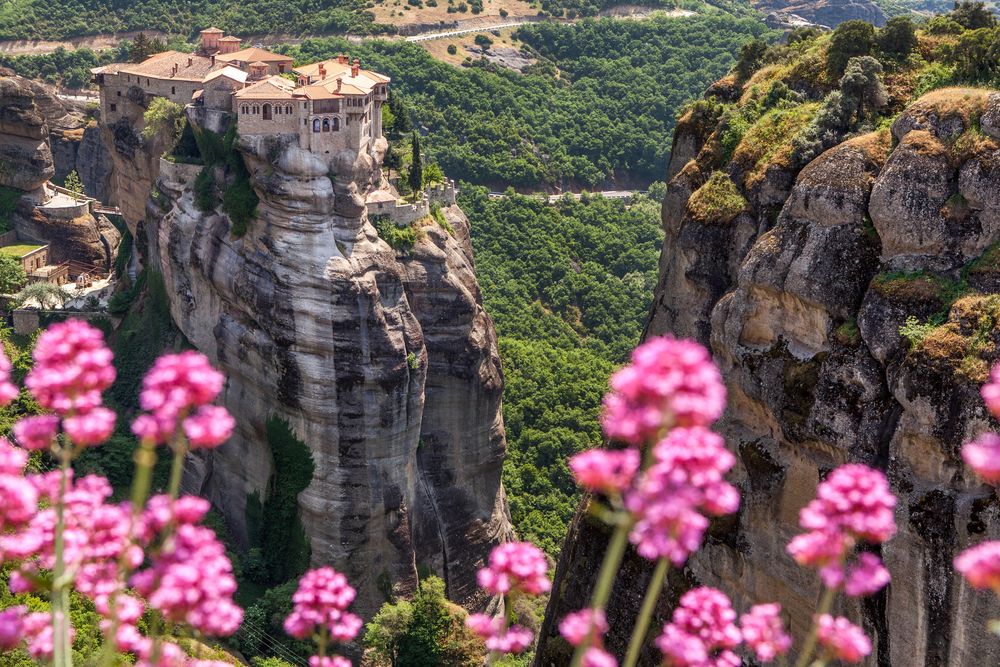 Meteora is a must-visit for any visitor to Greece, whether you’re religious or not.

There are a total of six Byzantine monasteries still intact here, seemingly floating in the sky above ancient pinnacles formed thousands of years ago in the Pindus Mountain Range in the northwestern part of the Greek mainland.

Built in the 14th century to protect hermit monks from the Ottoman invaders, there were originally 26 monasteries, and of the six still remaining, five operate for monks while one is for nuns. Some areas are open to the public, and there are many relics and frescoes inside.

Many visit Meteora not just for its religious tourism, but also for the nature and hiking opportunities the place presents.

Fun fact: Fans of the James Bond film For Your Eyes Only may recognize the Holy Trinity Monastery, which was featured in the end scene.

READ MORE: Greece is set to further ease its Covid-related travel restrictions on 1 May.

Over 8% increase in Greek wine production