Wine enthusiast David Williams has added a Greek wine to his list of the best bottle available from the Aldi supermarket chain. 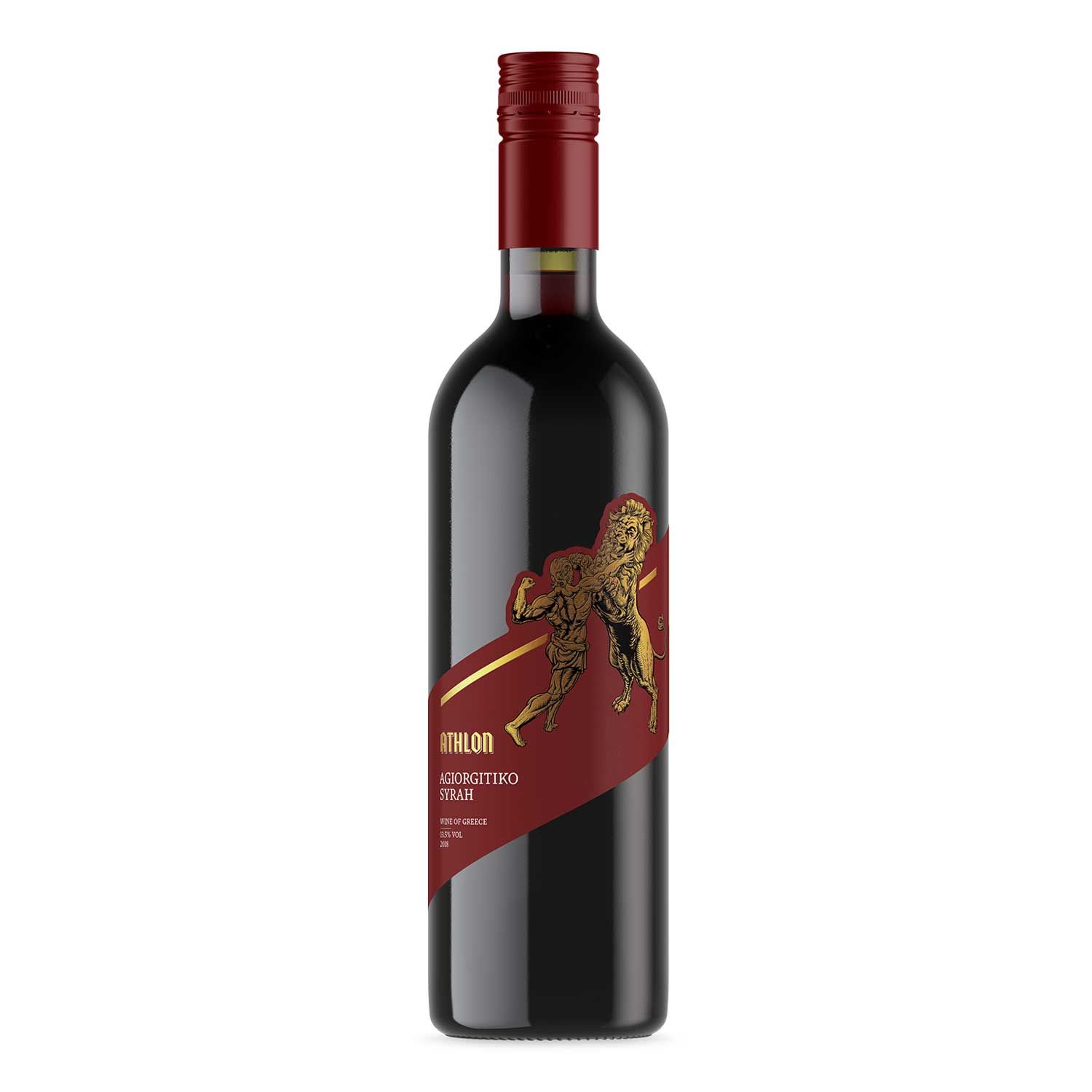 Writing for the Guardian, he lamented: “As I tasted my way through more than 100 Aldi wines at the retailer’s recent press tasting, I began to muse on the difference between eclectic and random, which, I suppose, are really just positive and negative words for the same phenomenon.”

“Aldi’s wine range flits between the two, making browsing the wine shelves a similar experience to dipping into the retailer’s famous middle aisle: there’s a distinct, hectic (and no doubt cultivated) back-of-a-lorry vibe to some of the choices, but there are definitely worthwhile things to be found.

“Curiously, many of the more expensive bottles – the perfectly OK oaky rioja-alike Charosa Vineyards Indian Tempranillo Reserve 2016 and the acceptable Chinese Bordeaux facsimile Wild Pony Chinese Red 2018 (both £14.99) – are from up-and-coming regions on which many wine drinkers would, I imagine, be reluctant to splash the extra cash.

“Most of us have a few supermarket own-label brands that we like to think show off our shrewdness as shoppers.

“These are products charged with an extra frisson of smug self-satisfaction when we get them home and tell ourselves, ‘ha, and to think those rubes are stumping up twice the price for the same thing just because it has a famous name on the label.’

“Currently, the own-label wine doing the best job of convincing British shoppers that they have cracked some kind of insider’s code and found a way to cheat the rules that usually govern the relationship between price and quality is Aldi’s all-conquering Veuve Monsigny Champagne.

“Made by the hitherto little-known, family-run champagne house Philzot & Fils, it has, over the past five years, established itself as the UK’s second-bestselling champagne brand after the near-ubiquitous Moët, which sells for almost three times the price, while winning plenty of medals and high critic scores in the process.” 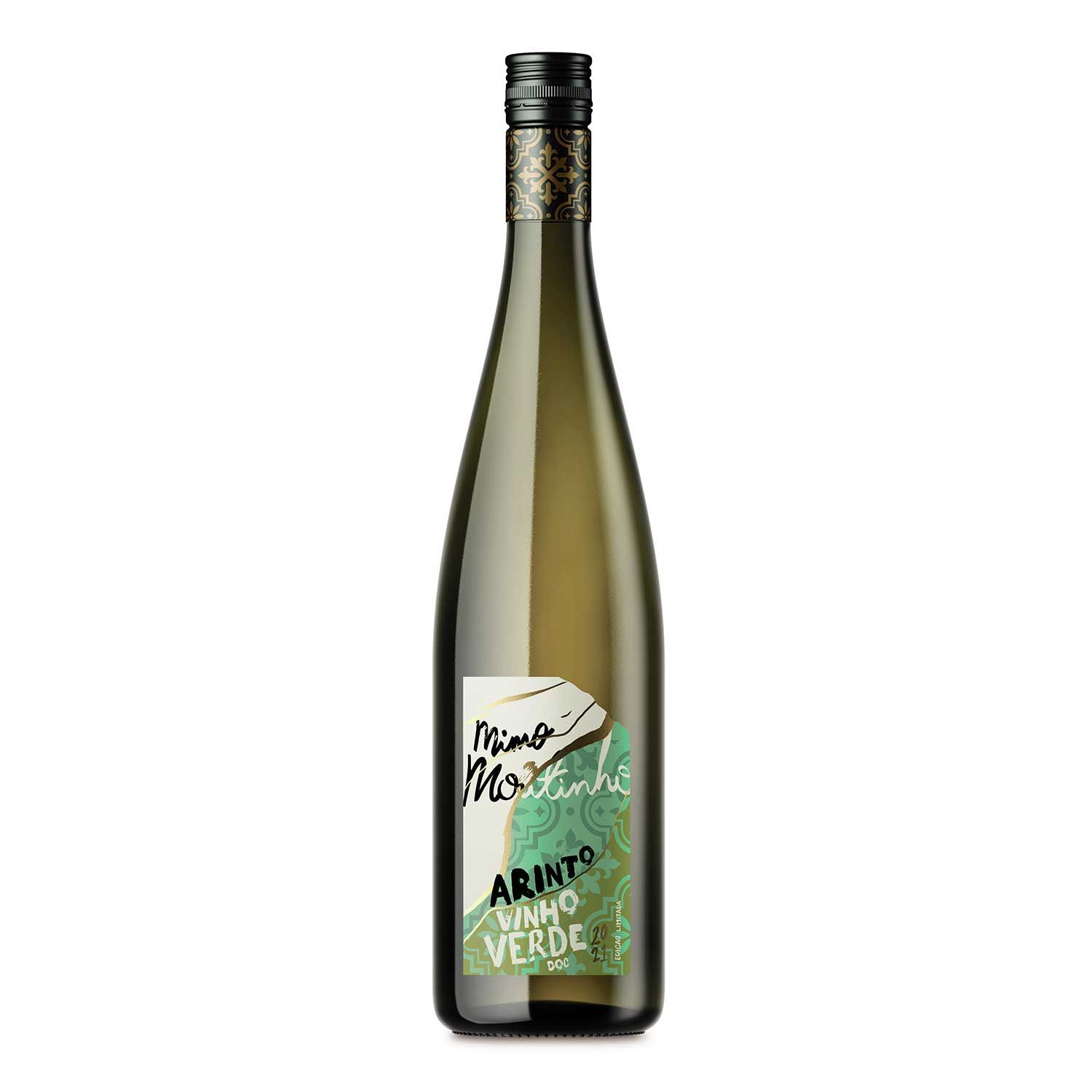 “Having tasted the Veuve Monsigny recently, I’m not going to deny that it’s still remarkable value for a champagne: while not having the full patisserie shop depth of some of my favourite non-vintage wines, it does have a crisp-apple briskness that is very appealing.

“Still, if I was really after a sparkling Easter bargain in the Aldi range, a wine that punches far above its weight but doesn’t have the cachet (or extra expense) of the champagne appellation on the label, I’d go for another of the discounter’s hardy fizz perennials, the creamy Specially Selected Crémant du Jura 2019 or the raspberry ripple-scented Crémant de Limoux Rosé NV (both £8.49).

“But my favourites tend to be in the bracket a couple of quid higher: dry white newcomer Mimo Moutinho, for example, is a mouthwatering spritz of citrus and tropical fruit.”

Over 8% increase in Greek wine production

The Ultimate All-Father? Zeus VS Odin