The operation and engineering of the famous Macedonian Sarissa, an ancient Greek long spear, was researched for the first time in the context of an international academic experiment that took place recently in Leptokarya, Florina.

Sarissa was the main offensive weapon of the Macedonian phalanx , starring on the battlefields from the 4th to the 1st century BC, with the main feature being its long length. 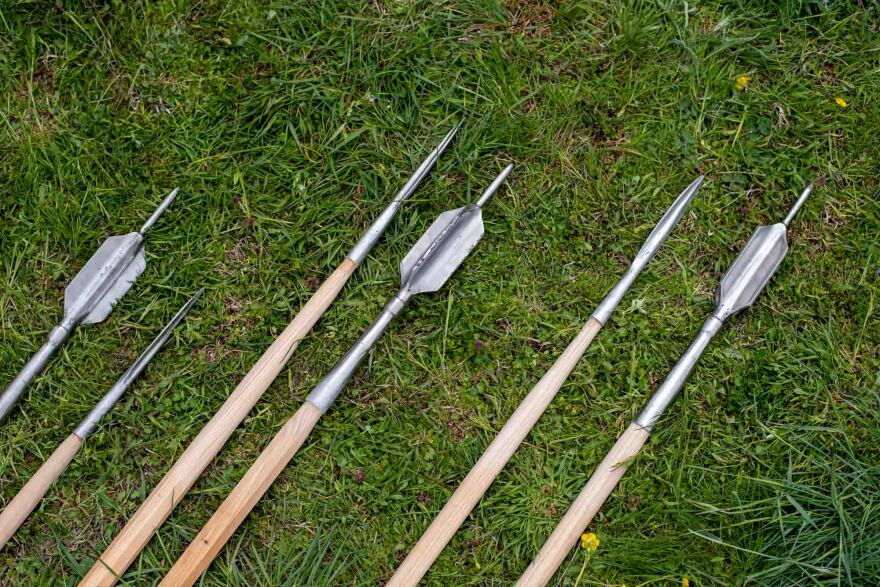 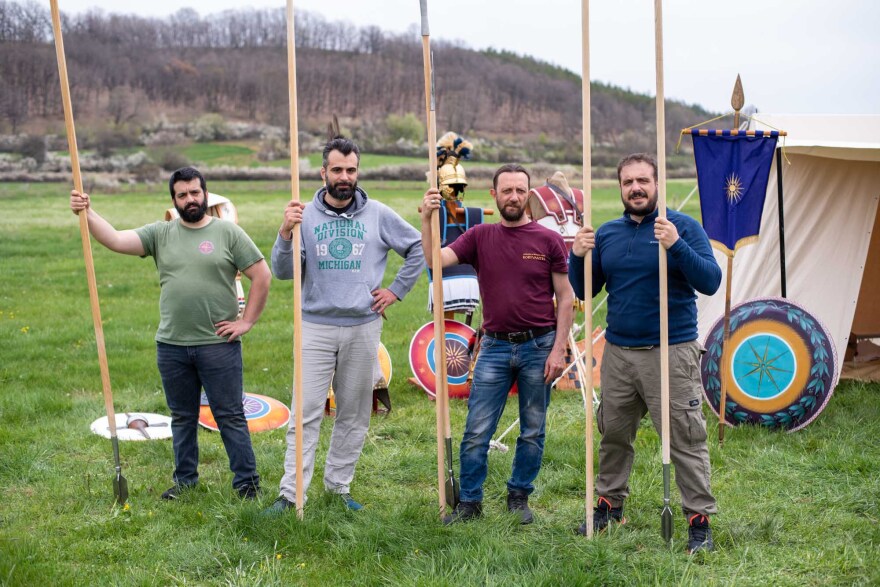 The experiment was designed and organised by the archaeologist Spyros Bakas (MA, University of Warsaw), who has conducted with great success in recent years a series of similar studies and experiments on the ancient Greek military tradition.

The experiment was methodically designed over the last three years and the working group included archaeologists and historians from Poland, Russia and Greece.

The project was conducted under the auspices of the World Organisation for Experimental Archeology (EXARC). 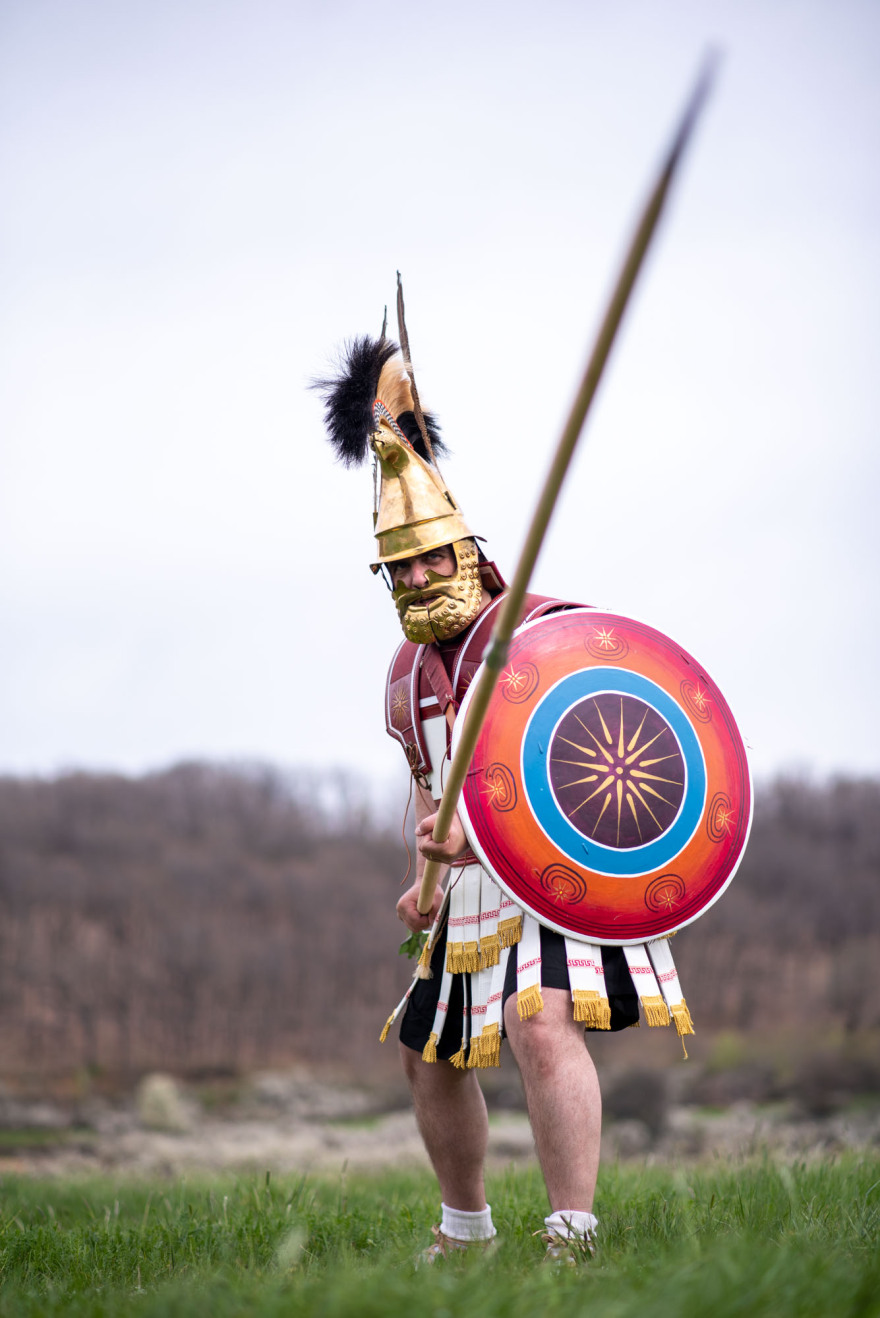 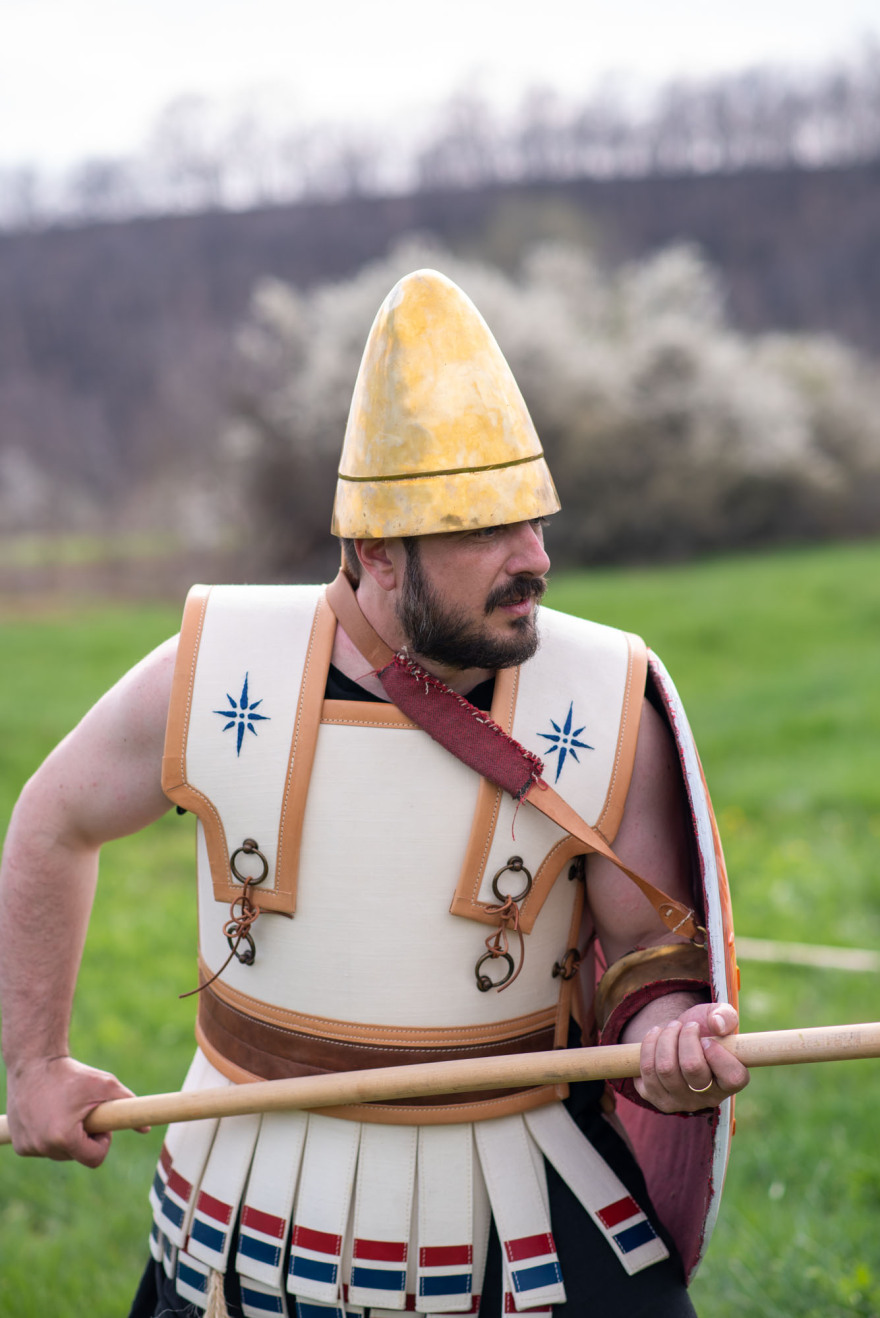 Among the things investigated:

A) The use of the endemic frax wood ( Fraxinus excelsior ) as a possible material for the construction of the weapon stems, in a series of different sarissa lengths: 16-thick (7.7m), 12-thick (5.8m), 10-thick (4.8m).
B) The durability, accuracy and operation of the longest version of Sarissa ( Polyainos / Polyvios ) at 7.7m (16 sticks).
C) The test of the oblique and straightforward fighting stance of the Sarissa holder.

It is important to note that in the context of the simulation of the research conditions defined by Experimental Archeology, historically correct reconstructed defence equipment (linen chests, helmets, shields) were used, which simulated the weight and mechanical movement conditions of the weapon holder, offering comparative conclusions.

The results of the experiment were extremely encouraging and enlightening, offering the research team the opportunity to update its conclusions in an upcoming academic thesis, enhancing the culture and practices of experimental archeology in Greece.

READ MORE: Egyptian archaeologists unearthed the ruins of a temple for the ancient Greek god Zeus.