Celtic FC's Ange Postecoglou won the Professional Footballers' Association Scotland (PFA) Manager of the Year, steering his side on course to regain the Scottish Premiership title from Old Firm rivals Rangers in his first season in Scotland.

The Glasgow outfit holds a six-point lead with only three games to go, a position that no one in Scotland had envisaged as Rangers were all the bookies and pundits favourite to clinch the league title.

The Greek-Australian football manager also led Celtic to the Premier Sports Cup, it's first trophy after a disappointing 2020-2021 season that saw the Scottish club win nothing. 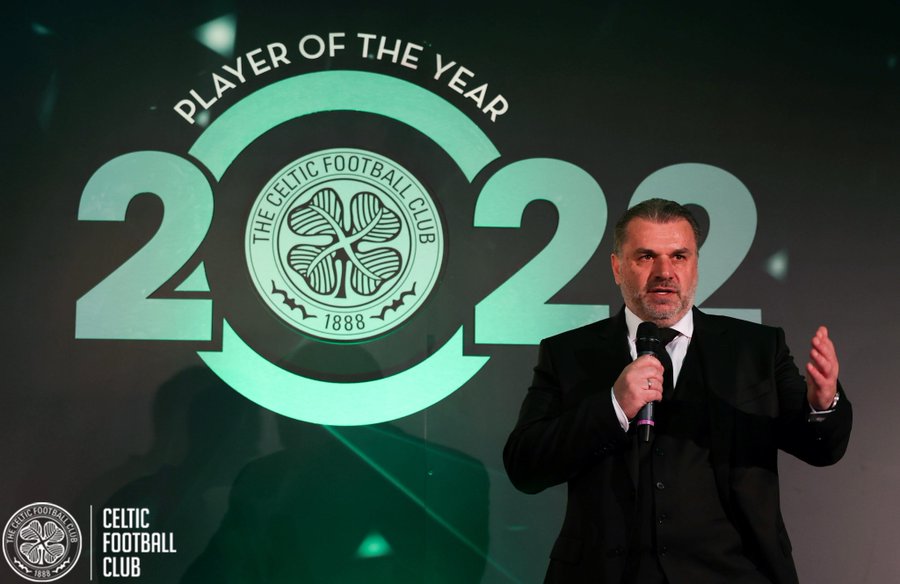 Celtic's 1-1 draw with Rangers at Parkhead on Sunday meant they are unbeaten in 29 league games since losing 1-0 away to Livingston in September. 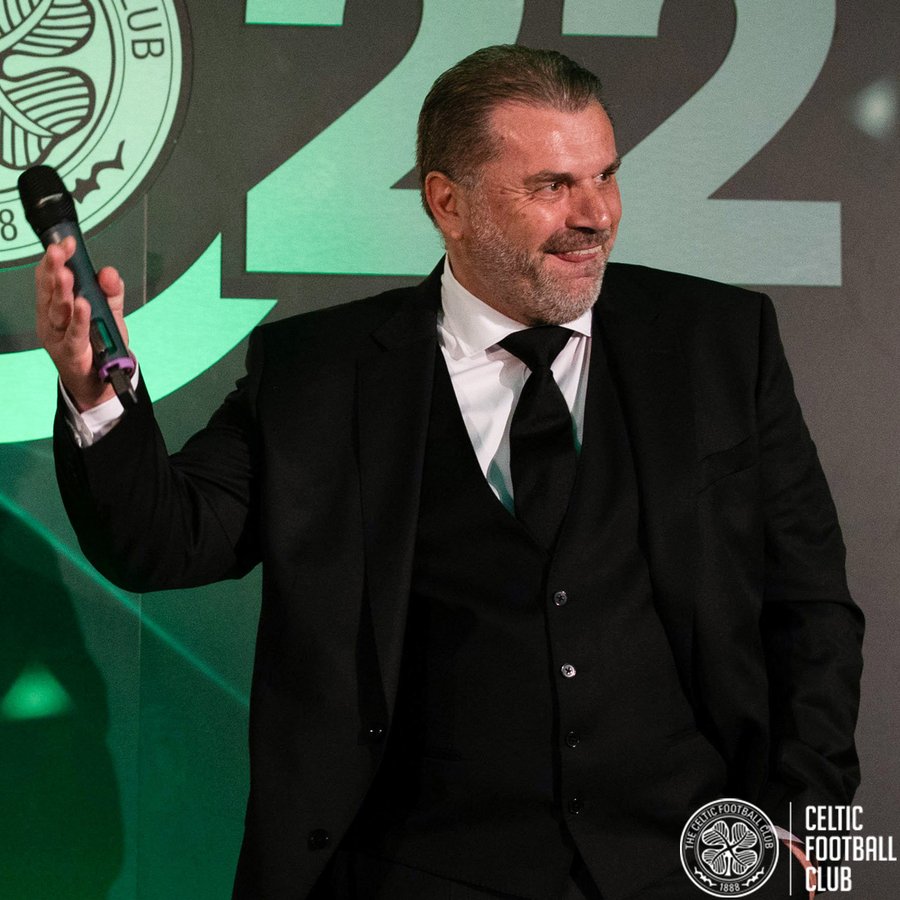 The Hoops can take next step towards their inevitable title win when they host third-placed Hearts on Saturday.

And the Celtic manager told BBC Scotland: "It's still stage one as far as I'm concerned. We can play better, not through a lack of trying, a lot of these guys are still in their first year at the club.

"It was about building something this year. We were under no illusions our goal was also to have success and we're at the doorstep of that now."

"It was pretty intense as you'd expect with so much on the line," said Postecoglou.

"We got our noses in front, then had our best opportunities to kill the game off. We didn't take them and Rangers to their credit hung in there, they're a good side.

"We had to hold on at the end to get at least the draw we needed. We had to show resilience and Joe Hart made some great saves."

angers will now concentrate on Thursday's Europa League semi-final second leg, as they bid to overturn a 1-0 deficit against Germany's RB Leipzig at Ibrox, while they also have a Scottish Cup final later this month against Hearts.

"We needed to win to close the gap to three points, we didn't, we drew, but I think we did everything," Van Bronckhorst told Sky Sports. "I couldn't ask for more, especially in the second half.

"We pushed really hard to come back in the game and had good opportunities to win the game. But in the end we are two points short.

"In the second half after 60 or 65 minutes we were getting stronger and stronger. The only thing is we didn't score the big chances we had.

"We had a good performance today, physically we looked strong as well, now we have three days to prepare for Leipzig. We have to show the same intentions and character we showed today on Thursday."

Elsewhere, Postecoglou reckons Japanese midfielder Reo Hatate needs "exposed" to the relentless pace of life at Celtic after a tired display against Rangers.

The 24-year-old has previously confessed he felt fatigued at Celtic having come through a full J-League campaign before his move to the Scottish Premiership.

Despite this his boss has stuck with him and Hatate has maintained hit spot as a regular starter.

Postecoglou did replace Hatate and fellow January recruit Matt O'Riley after 61 minutes, and when asked about fatigue playing a role in the changes he said: “To a certain extent."

"For them, Matty (O’Riley) is 21-years-old and for Reo this is his first sort of journey outside of his own country and it has new challenges.

“I have said all along that there is a relentlessness when you play for this football club and you can’t rest on what you did last week or even the last pass or the last action. It’s constant and it’s always there.

“But you are never going to build that into players if you shield them away from it.

"This year my thoughts were just to expose as many of our players to it as I could. Earlier in the year we were throwing guys in without even training and the expectations are still there, you have to perform.”

Greece relax COVID-19 restrictions for both Domestic and International Flights

Alexandria home and museum of Greek poet C.P. Cavafy to be restored