The passengers who were traveling with yesterday’s flight W95745 operated by Wizz Air UK from London to Athens were very inconvenienced.

The flight started as scheduled at 15:35 (local time) from Gatwick Airport. An hour after takeoff, the pilot alerted passengers that due to a technical problem they had to return to Britain, resulting in a landing at Luton Airport.

Although initially the authorities gave assurances for the faster resolution of the issue, the passengers finally had to change the plane, with which they finally came to Greece.

The process was very time consuming, as both the passengers and the luggage had to be transported, in which the labels had to be changed.

When the flight finally left again, some passengers, quite irritated, verbally attacked the flight attendants, although the crew of the second aircraft was different from that of the first.

The plane landed with a delay of almost four hours, at 1:15 after midnight, while its arrival was scheduled for 21:20 and the passengers left visibly tired.

It should be noted that the airline immediately sent an email to all passengers, informing them of their rights. 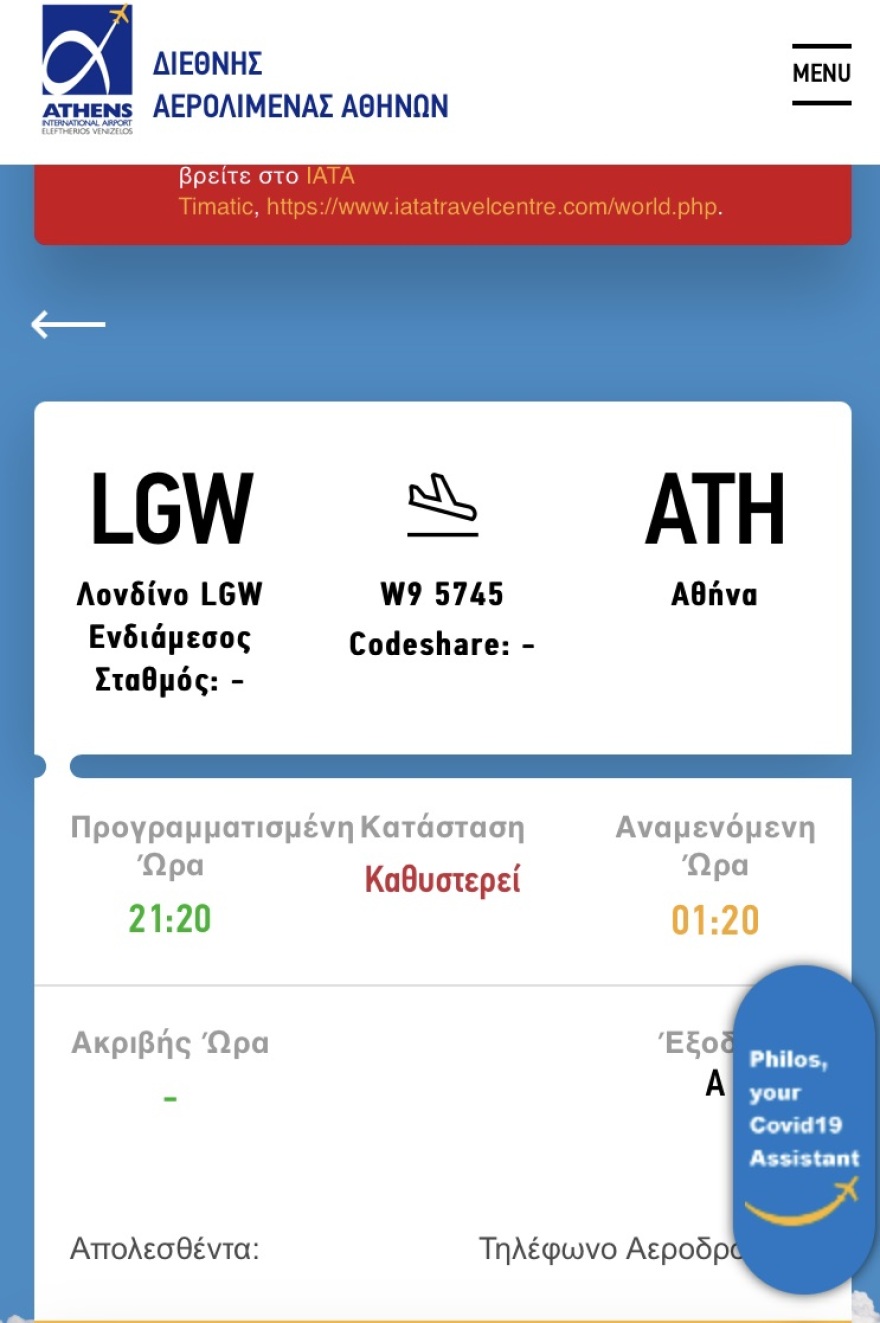 READ MORE: 10 reasons why you should visit Santorini.

Madeleine McCann: 15 years since her disturbing disappearance shocked the world