The popular British newspaper Metro addressed British travelers with a call to visit the Greek islands after the relaxation of COVID-19 measures that started at the beginning of May.

The author of the article urges millions of readers to prefer less popular Greek destinations that provide quality services away from the crowds and makes special reference to five beautiful Greek islands .

In the first place is Skopelos, the island of Mamma Mia that charms with its enchanting beaches. Next is Paxos with its hidden beaches and traditional villages.

A must-see island for this year is Naxos as its the largest and greenest island in the Cyclades and stands out for its historical monuments and picturesque houses.

Ikaria is ideal for campers and nature lovers, while Sifnos offers unique experiences such as pottery, gastronomy and churches.

Representatives of destinations on the list convey to APE-MPE the tourist "climate" of the days:

"In Naxos, a very satisfactory start to the season was made with the occupancy reaching 100% for accommodations that operated on Easter and May Day," said the Deputy Mayor of Tourism of Naxos and Small Cyclades Vangelis Katsaras.

"The demand from British travelers for Skopelos has multiplied recently, with exotic natural beauties, local cuisine and traditional settlements being the best way out after the pandemic," said the Chairman of the Tourism Committee of the Municipality of Skopelos, Ioanna Efstathiou.

"In domestic tourism, it is noteworthy that on May Day many people preferred the island for short excursions", said the Chairman of the Tourism Committee of the Municipality of Skopelos, Ioanna Efstathiou .

"The timely start of the tourist season in combination with the consecutive three-day festivities strengthened the psychology of tourism professionals and visitors to the island," stressed the Mayor of Sifnos, Maria Nadali.

"Good fillings have been observed in the last few days, while the forecast is very encouraging for the summer months for holidays on the island with quality and safety," she added. 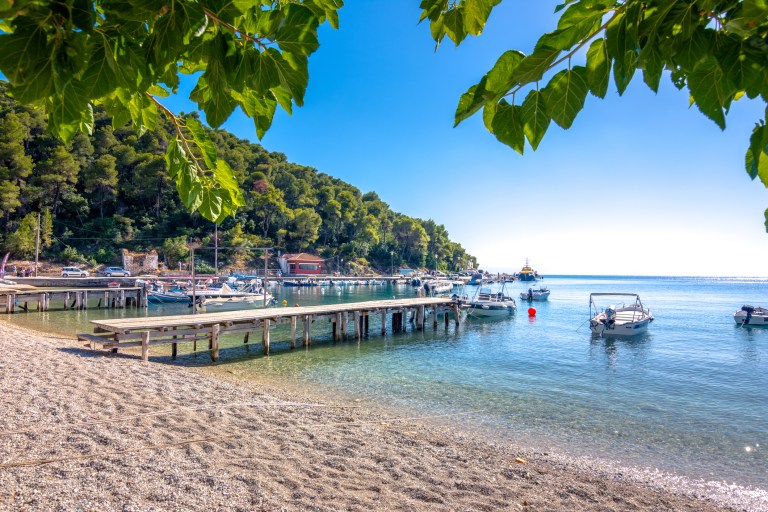 While not an immediate choice for British holidayers, Skopelos is perhaps better known for being the filming location for Mamma Mia.

Out in the Aegean Sea, the picture perfect island isn’t as easy to reach as other islands, meaning it’s somewhat untouched compared to other corners of Greece. 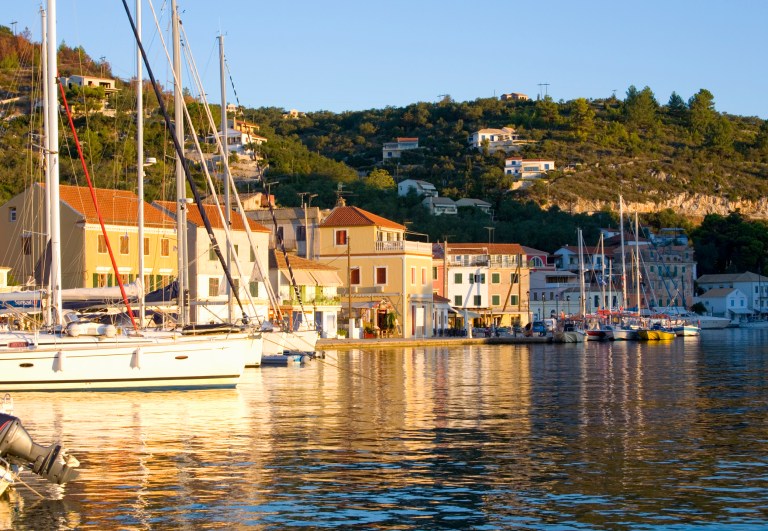 The Ionian Islands are known for their beautiful beaches, and Paxos does not disappoint.

Slightly off the beaten path, Paxos is home to traditional villages, hidden beaches and hot springs.

The Port of Paxi is a must-see and, if you get the chance, make sure to visit Antipaxi: a tiny five square kilometre island just a boat ride away. 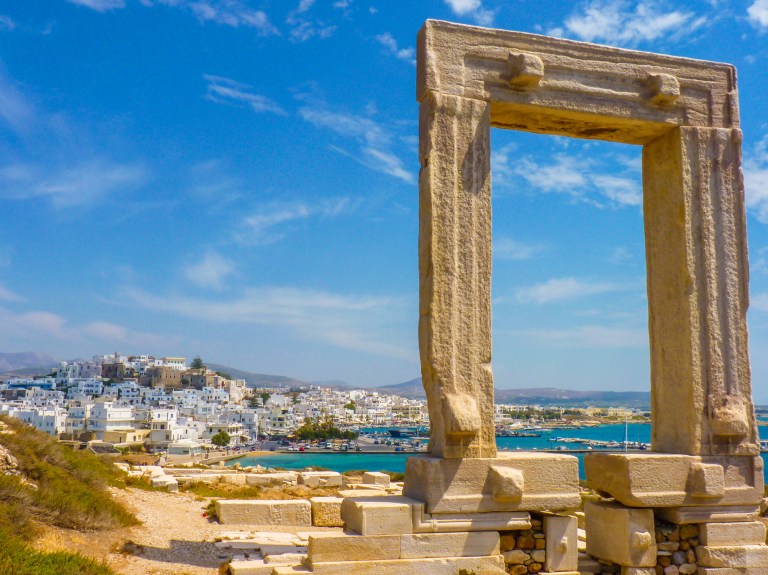 Also in the Aegean, Naxos is the largest and the greenest of the Cyclades islands.

Littered with white, cubic homes, ancient ruins and other historical landmarks, Naxos is a must-see.

You can fly or ferry to Naxos from Athens and it’s easily reachable from other Aegean islands. 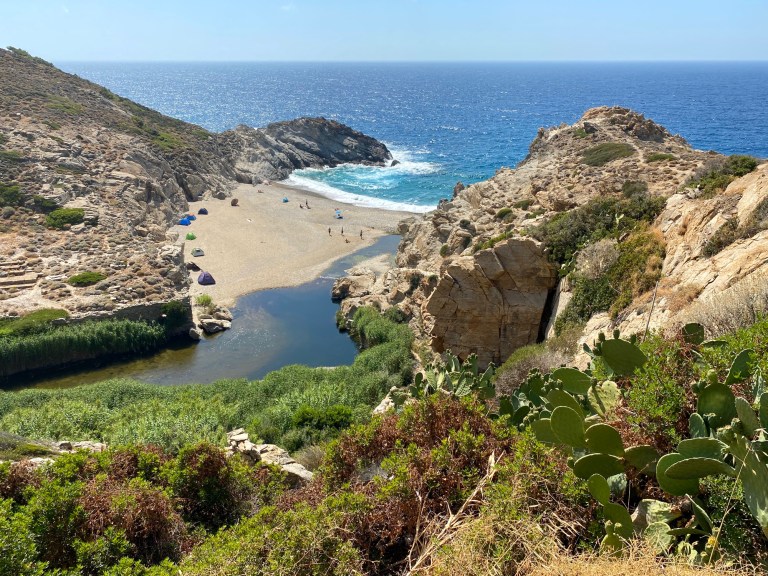 This beautiful island takes its name from Icarus, the son of Daedalus, who in Greek mythology is said to have fallen into the sea nearby.

This island is popular with campers and is a great place to connect with nature. 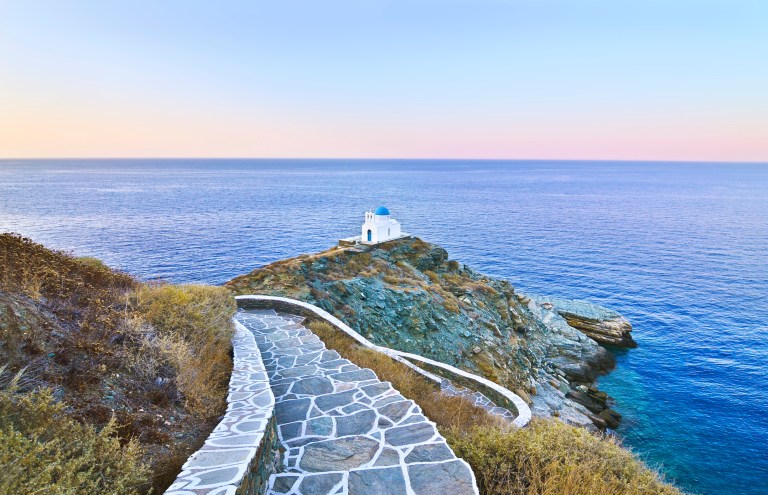 Also part of the Cyclades, Sifnos is known for its pottery.

All around the island you’ll have the chance to try pottery workshops and sample various Greek delicacies.

Crowned with the striking white Chrysopigi Monastery and home to hidden, protected beaches, Sifnos should be at the top of your travel list.

READ MORE: Skiathos "travels" The Metro Of Paris And London.

Afroditi Latinopoulou: "Animal abuse is bigger news than the abuse of a 17-year-old by Pakistanis"