Love between Katy Garbi and Dionysis Schoinas has remained alive and unchanged for 25 years.

The two Greek singers celebrated 25 years of marriage yesterday and shared their happiness with their online friends through social media.

Dionysis calls Katy "queen" and she talks about her husband in the most tender words, calling him a "knight".

"A man of today with a chivalrous mentality of yesterday, with a chivalrous code of honour, with a high level of moral behaviour towards his family, his friends, his associates, his fellow human beings. This is my Dionysis! Well-feelings to us with health, love and blessing", wrote Garbi in her post and talks about her life like a fairytale. 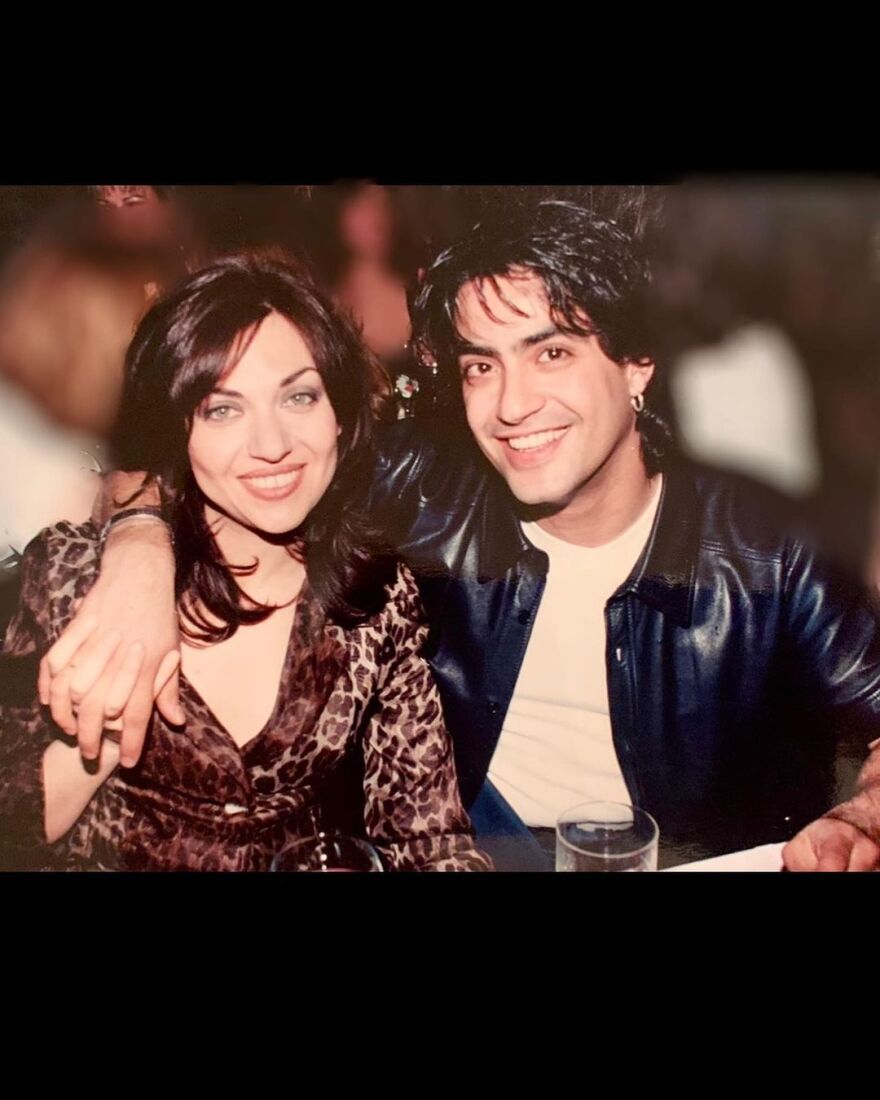 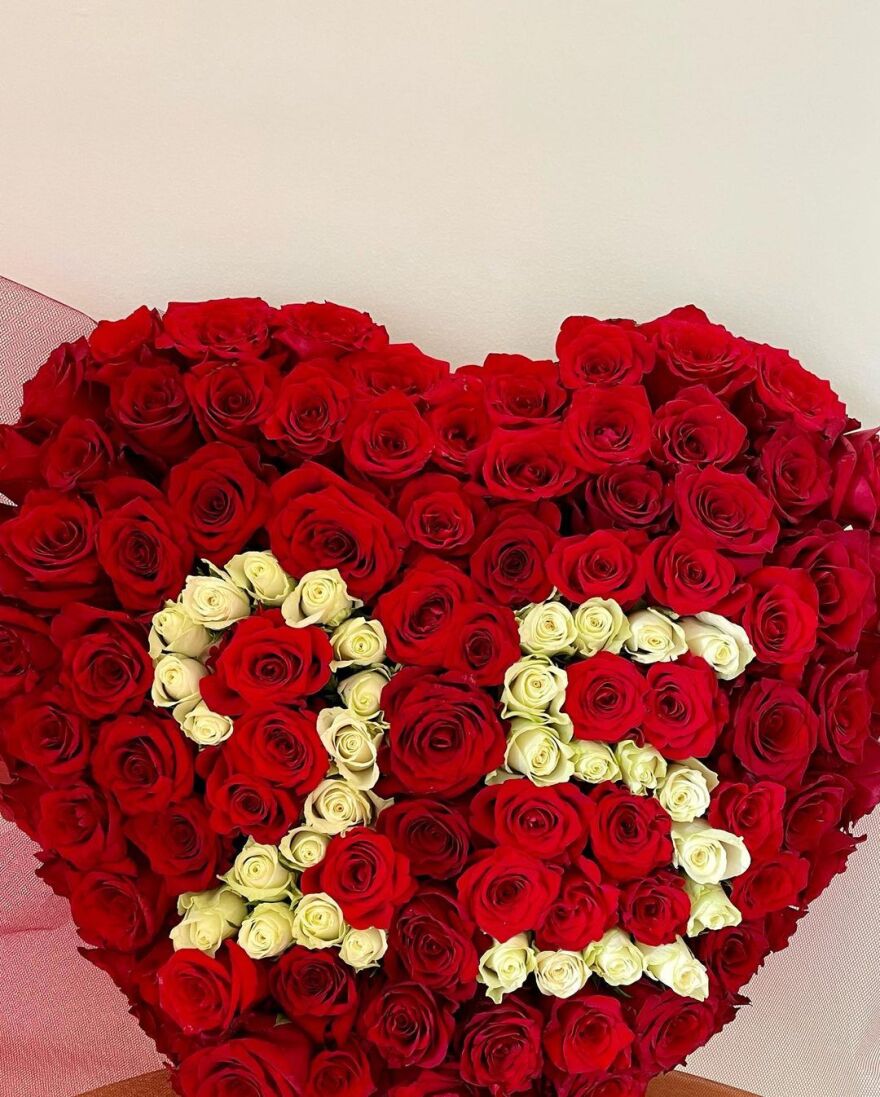 The couple blew out candles for their special anniversary day on an impressive Disneyland-inspired cake. 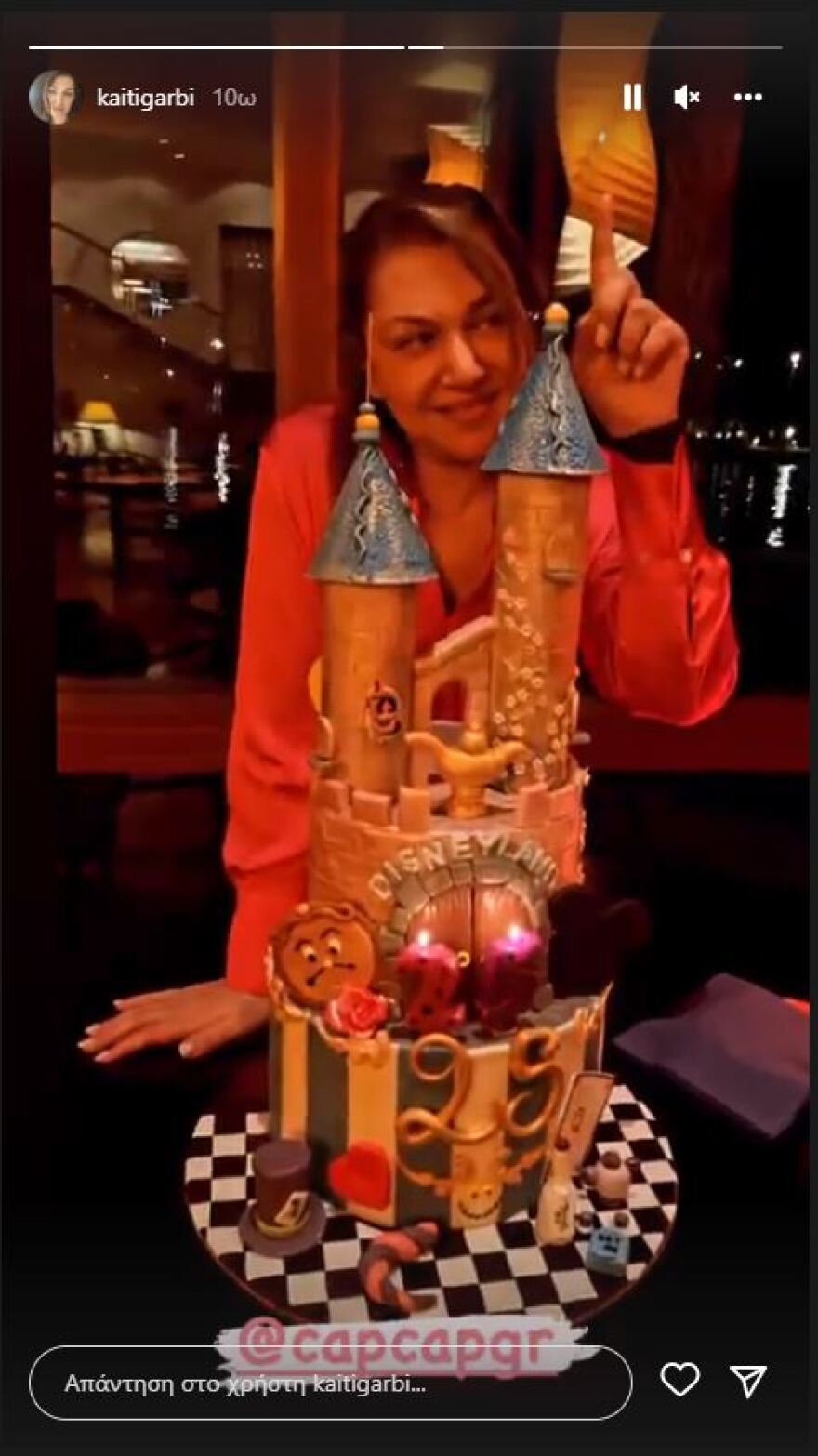 It is one of the scenes that have been engraved in the history of Greek television - the on air marriage proposal that Dionysis Schoinas had made to his beloved Katy Garbi.

Invited to Roula's show, Katy and Dionysis went to speak in 1997 but left with wedding rings!

Without anyone expecting it, the singer took the ring out of his pocket and made the proposal.

Katy was speechless and - puzzled and obviously excited - whispered "are you crazy?"

In May 1997, Katy and Dionysis were married after the sacred bonds of marriage and since then they are together and inseparable.

The singer on the occasion of 25 years of married life uploaded on his Instagram the video with the marriage proposal.

"25 years together my queen", he wrote in his simple but comprehensive and loving post.

EU passport requirements and rules for travel for UK passengers

Elli Kokkinou on collaborating with Katy Garbi: "I have heard it as a rumour"

Katy Garbi on Trappers: "I don't want to listen to them, their lyrics are provocative and vulgar"

Katy Garbi recalls the time when she was thinner