With a sexy post on social media, Eleni Foureira announced that she is preparing her new album.

The famous singer is very active on social media and often shares photos and news with her online friends.

This time, she posted a series of photos in which she is wearing only dark tights, high heels and black sunglasses.

She made sure to cover her bare breasts with her hands.

In the caption of her post, Eleni Foureira announced to her fans that the reason behind this post is none other than the new album she is preparing!

More specifically, he wrote: “Verified You haven’t seen enough of me yet… Stay tuned”, while next to the caption he added the hashtags “new album” and “coming soon.” 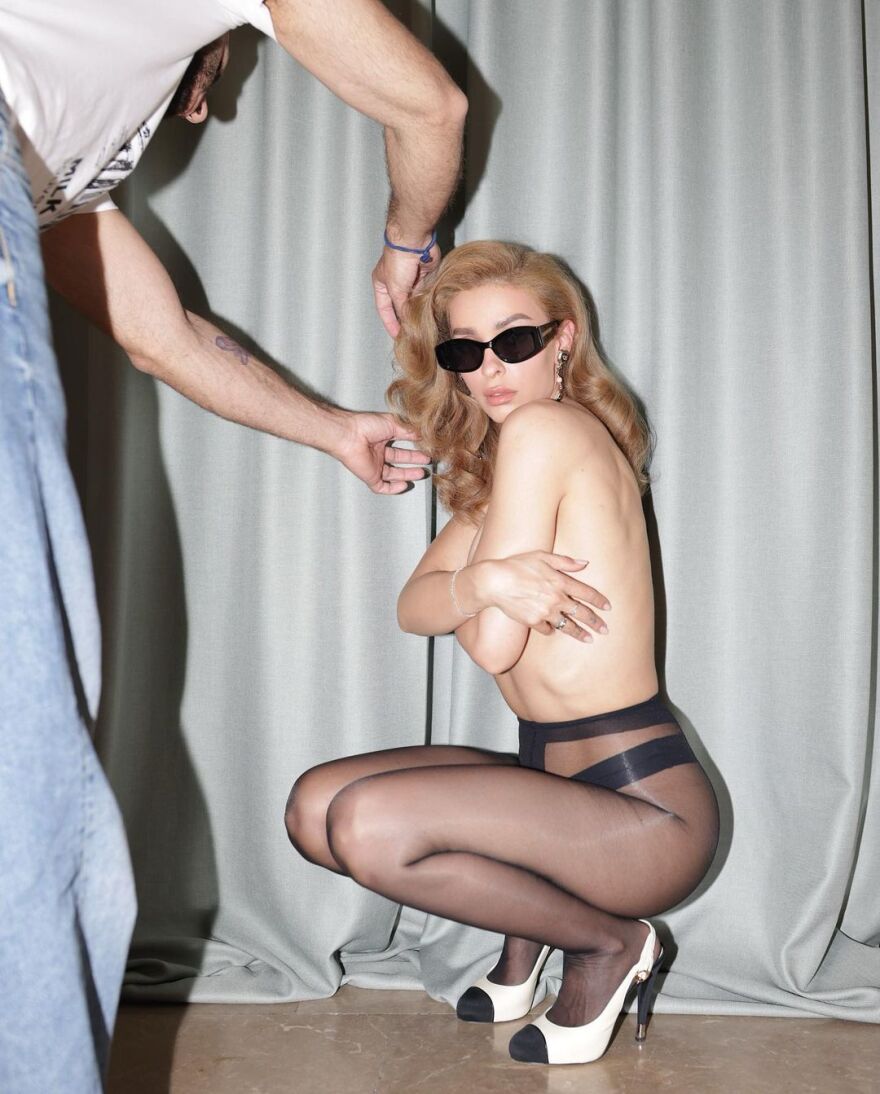 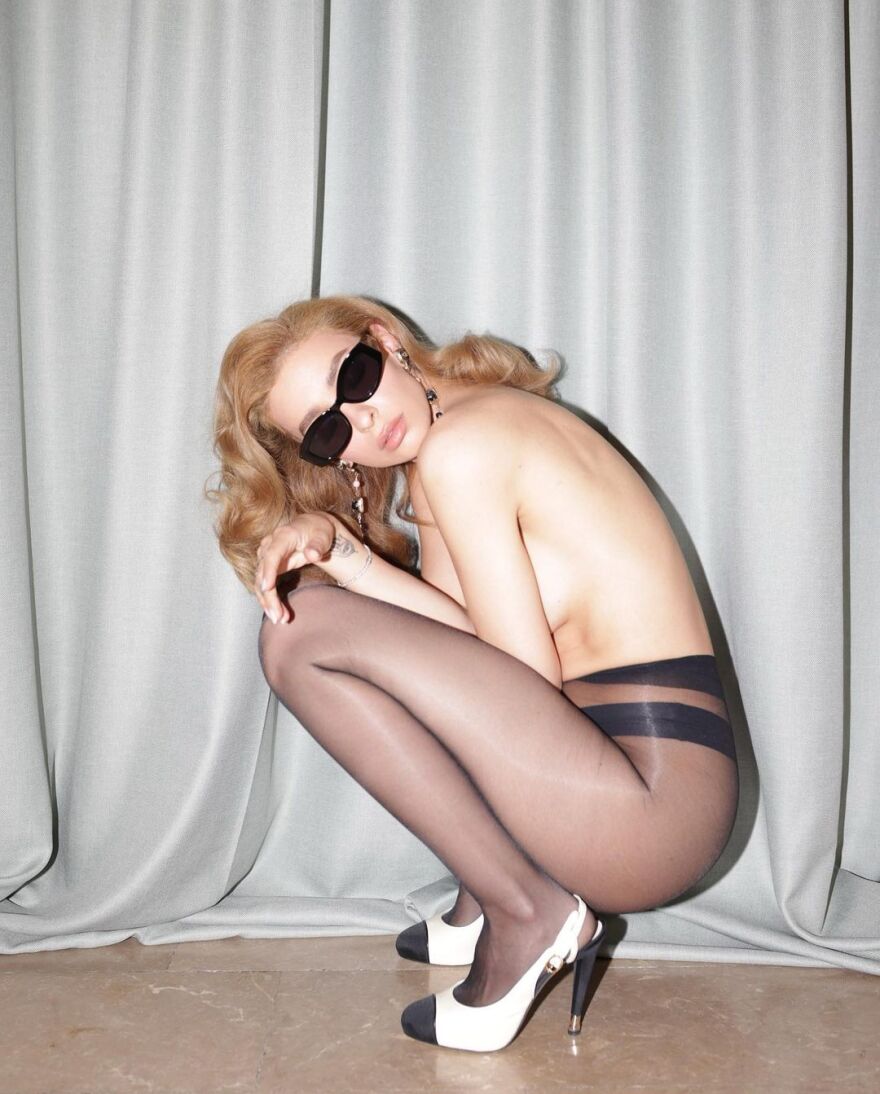 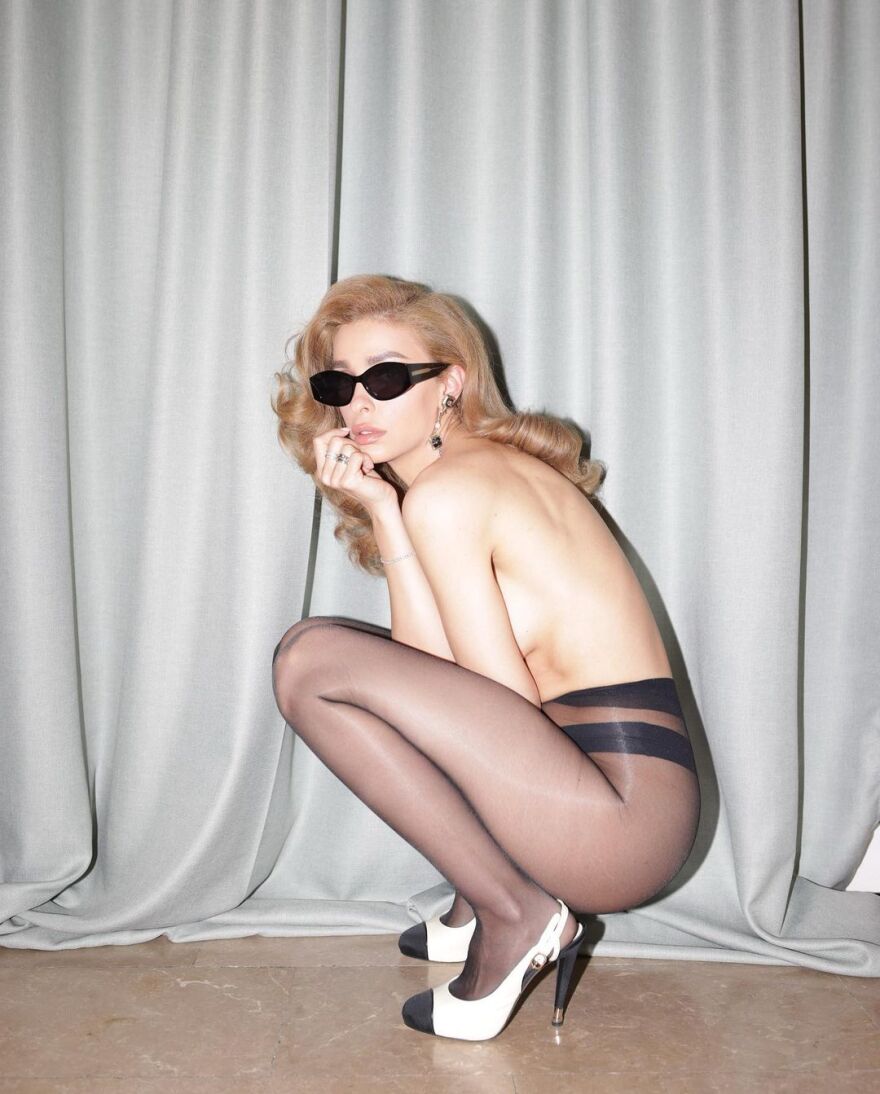 Eleni Foureira is a Greek singer and dancer who began her music career in 2007 as a member of the Greek girl group Mystique, before pursuing a solo career after the group disbanded in 2009.

She was born in Fier in southern Albania, a city founded in 600 BC by Ancient Greek settlers from Corfu and Corinth.

She has three siblings: Ioanna, Margarita, and Giorgos.

She grew up in the Eastern Orthodox faith, and has a grandfather who was from Greece. has three siblings: Ioanna, Margarita, and Giorgos.

The singer signed a solo contract with Universal Music Greece and released her self-titled debut album in 2010, which received a platinum certification in Greece.

She later signed with Minos EMI, and went on to release her second and third studio albums Ti Poniro Mou Zitas and Anemos Agapis in 2012 and 2014, respectively.

Both albums were well-received in Greece and Cyprus.

Foureira left Minos EMI in 2015, and signed with Panik Records.

Her fourth studio album Vasilissa was released in December 2017.

She represented Cyprus in the Eurovision Song Contest 2018 with the song “Fuego”.

On 8 May 2018 she qualified from the first semi-final to the grand final, where she finished second with 436 points, the best result Cyprus has ever achieved in the contest.

READ MORE: Joanna Paliospirou smiles again: “This is my new look, thank you.”

Man prosecuted with espionage for videotaping an American warship in Volos