"I want you to take me to Loutsa at the Artemis cemetery. Do not be sad, good meeting," it is said to have been his last words to his relatives.

The latest photos of his uncle Kostas Gousgounis, who passed away at the age of 92, were published in a post by his nephew and professional Larissa-based photographer, Dimitris Gousgounis, as reported by Larissa Net.

Specifically, he wrote: "Have a good trip uncle, I will always remember our endless conversations. As if you knew that this would be our last photoshoot. Thank you very much for everything!!! " 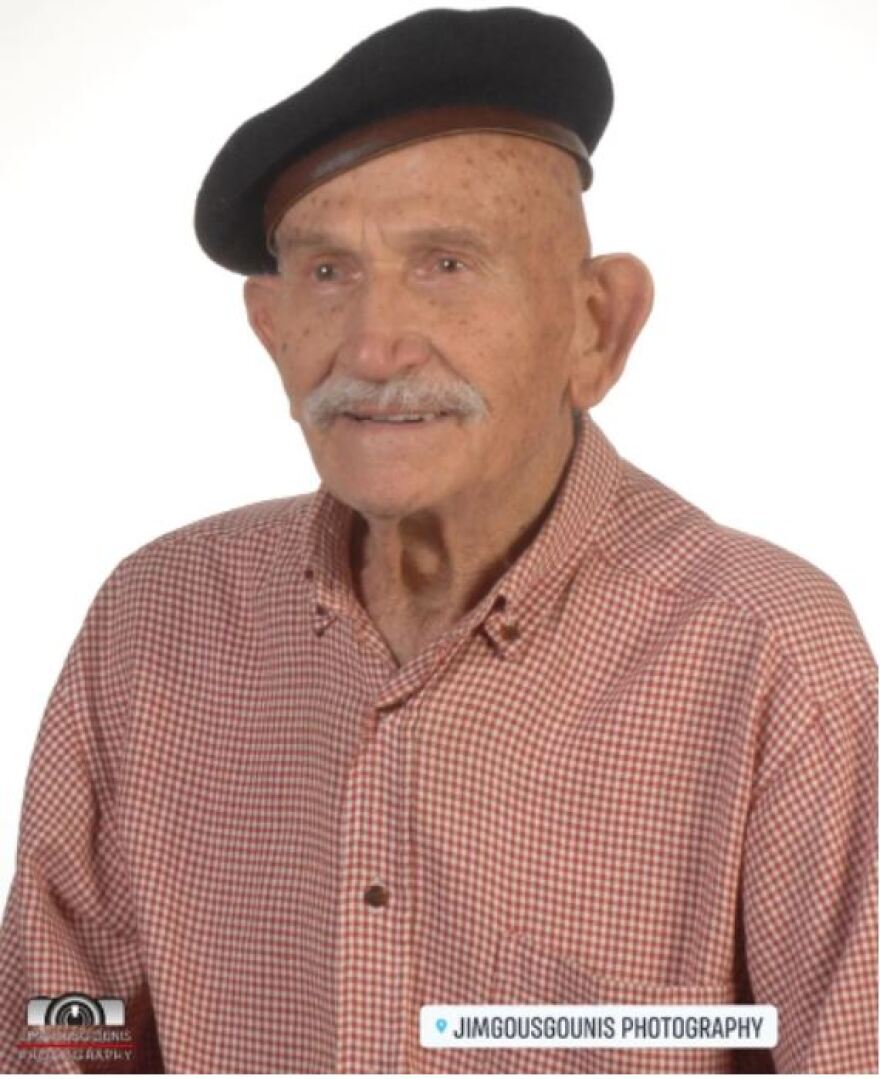 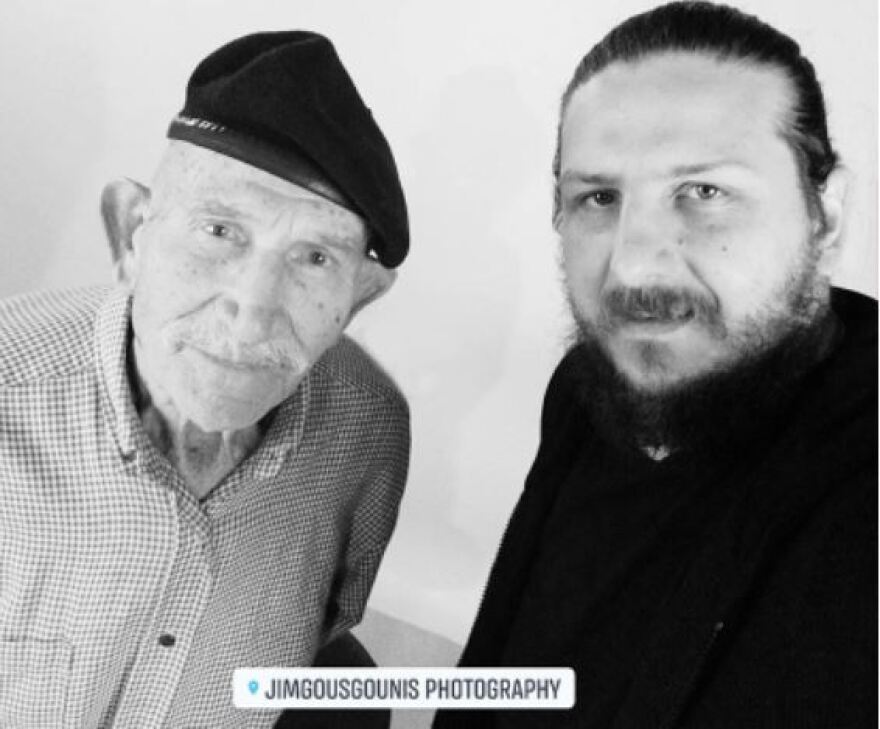 His grandson Kostas Panourgias wanted to say goodbye to his grandfather and address him with a moving "thank you" for the advice he gave him about his life.

"My dear grandfather .. I will never forget you !!!! Thank you - for what you advised me in my life .. our moments & memories will be "indelible" in time. You were & will always be by my side," said the grandson of Kostas Gousgounis.

Kostas Gousgounis (Greek: Κώστας Γκουσγκούνης (21 March 1931 – 6 May 2022) was a Greek pornographic actor. He was considered as a legendary figure of 1970s and 1980s Greek pornography.

He has appeared in films such as O Idonoblepsias (The Peeping Tom), the award-winning Nikolas Triantafyllidis film Radio Moscow, The Overcoat (1996) and Mavro Gala (Black Milk, 2000). He has also made a guest appearance in the popular Greek comedy series Tis Elados Ta Pedia (Greece’s Boys). Gousgounis was the individual honoured at the 3rd Festival of Cult Greek Cinema, on 14 February 2005.

Gousgounis was born 21 March 1931 in Larissa, Thessaly to Mimis, a photographer. His father taught him photography and he worked as a photographer in Thessaly before deciding to go to Athens.

In Athens he started appearing in various films playing small roles. In 1952 he appeared in the film Agne of the Port, subsequently appearing in surrealist sex comedies, the exception being the film Peeping Tom, his only hardcore film.

He was not particularly handsome, and his acting ability was average, but his comedic and surrealist approach to acting made him a sort of avant-garde actor in Greece in the 1970s and 1980s.

Gousgounis’ appeal was widespread among the Greek social strata, ranging from students to members of the upper classes who went to see his films attracted by their comedic appeal. His career lasted from the early 1970s to mid-1980s.

His films did not follow the formulaic approach or artistic pretensions of similar Greek films of the era, and although these were primarily low budget productions, he managed to attract a large popular following and set new cinematic trends. The directors of his films allowed him the freedom to improvise during his performances.

The screening of his films created the first traffic jams in Thessaloniki, and his audience in Athens, mainly university students, after their chemistry labs, walked through the streets to the Hellespontos cinema in candlelight processions.

Once at the cinema, the audience participated in the performance by lighting cigarette lighters and reciting parts of the film’s dialogue, occasionally shouting Axios, Axios (“Worthy” in Greek).

He has appeared in films such as O Idonoblepsias (The Peeping Tom), the award-winning Nikolas Triantafyllidis film Radio Moscow, The Overcoat (1996) and Mavro Gala (Black Milk, 2000).

Gousgounis also made a guest appearance in the popular Greek comedy series Tis Elados Ta Pedia (Greece’s Boys).[3] Gousgounis was the individual honoured at the 3rd Festival of Cult Greek Cinema, on 14 February 2005. In a 1971 film, titled Sex 13 Beaufort, he co-starred with Lykourgos Kallergis.

Despite the success of his films, and the adoration of his fans, Gousgounis stayed away from the Greek star-system and avoided publicity.

According to writer Petros Tatsopoulos, in an interview published in the Greek newspaper To Vima, Gousgounis is more recognisable in Greece among youth, than even past prime ministers and academics such as Georgios Athanasiadis-Novas, and was one of the greatest stars of the 1970’s in Greece among the youth of the era who enjoyed the humour of his films.