Palestinians at the Israeli embassy in Athens protested against the cold-blooded murder of Greek Orthodox journalist Shereen Abu Aqleh in the West Bank.

The first participants of the march gathered with Palestinian flags at 18:00 and posters with an image of the journalist who was shot in the head while covering the clashes in Jenin, in the occupied West Bank. 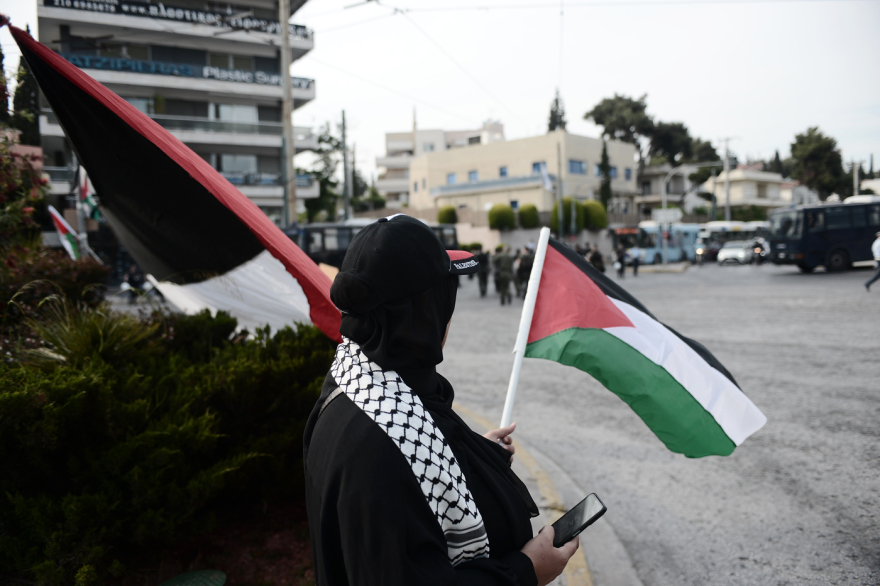 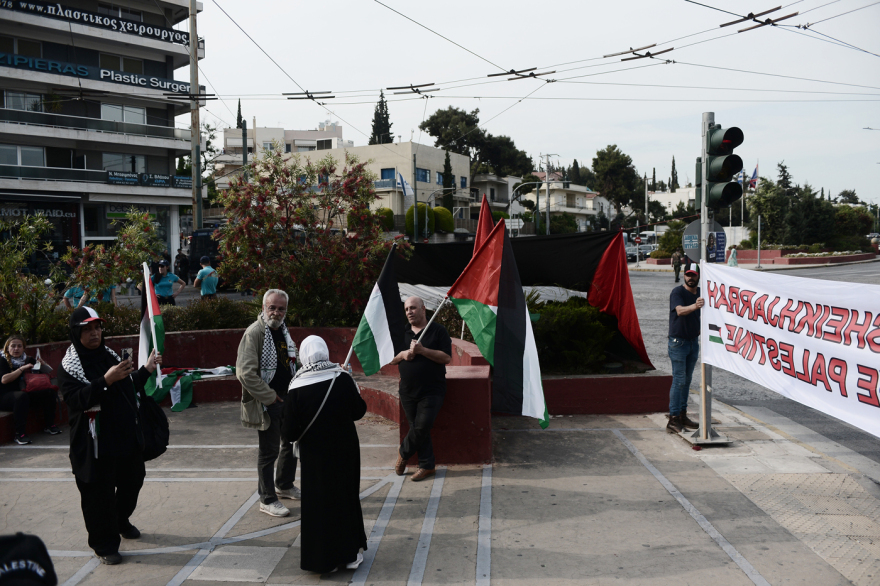 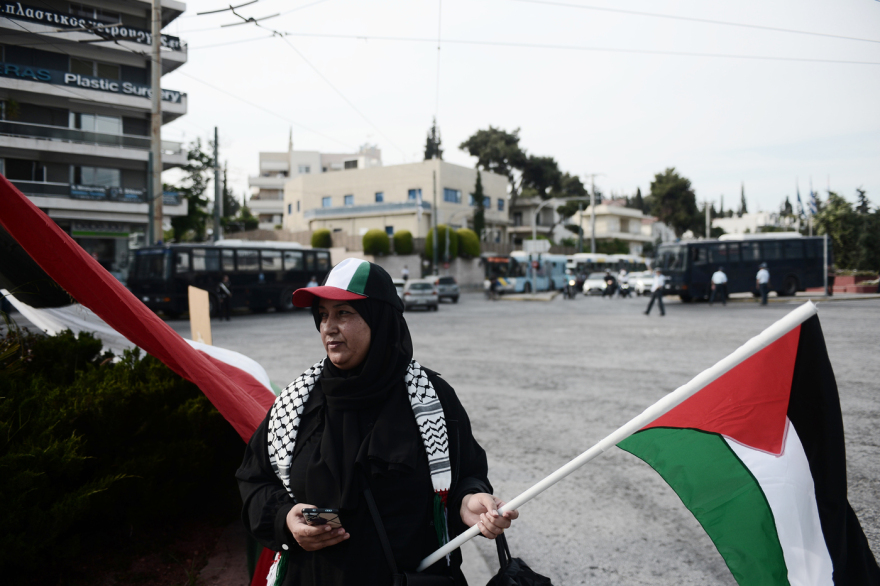 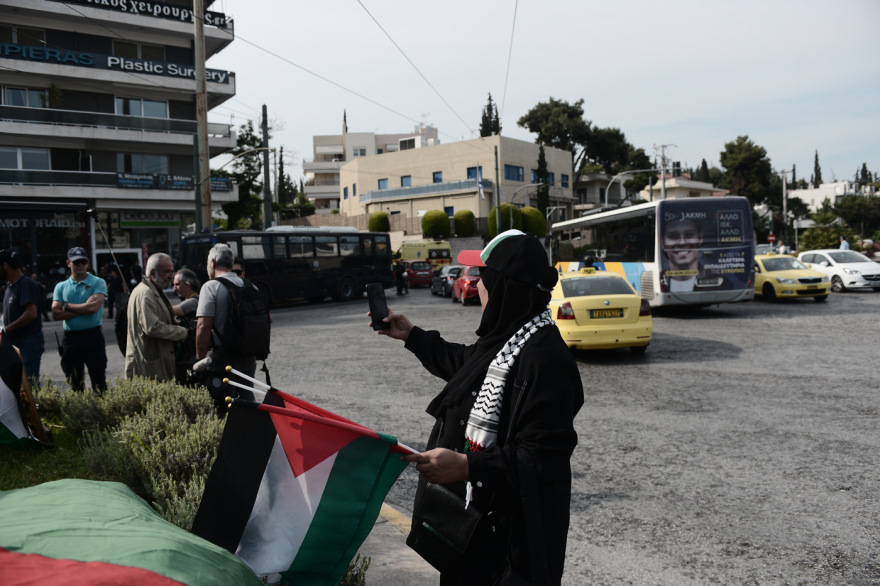 The UN security council has unanimously condemned the killing of Palestinian-American Al Jazeera journalist Shireen Abu Aqleh while she was covering an Israeli army raid in the occupied West Bank, diplomats said.

In a rare unanimous statement, the security council also called for “an immediate, thorough, transparent and impartial investigation into her killing”.

According to diplomats who spoke on the condition of anonymity, negotiations on the statement were particularly arduous.

China successfully pushed the US to remove paragraphs denouncing abuses committed against the media around the world, defending their freedom and urging their protection while covering military operations, according to diplomatic sources and different versions of the statement obtained by Agence France-Presse during the discussions.

The final text merely says “journalists should be protected as civilians” and does not mention violence during Abu Aqleh’s funeral on Friday.

On Saturday, Israel’s police chief ordered an investigation into the actions of officers at the funeral.

“The Israel police commissioner, in coordination with the minister of public security, has instructed that an investigation be conducted into the incident,” the police said in a statement.

Earlier, the US said it was “deeply troubled to see the images of Israeli police intruding into her funeral procession”.

Joe Biden’s secretary of state, Antony Blinken, said: “Every family deserves to be able to lay their loved ones to rest in a dignified and unimpeded manner.”

The EU said it was “appalled by the violence in the St Joseph hospital compound and the level of unnecessary force exercised by Israeli police throughout the funeral procession”.

The UN secretary general, António Guterres, was also “deeply disturbed” by the violence, according to a spokesperson.

Abu Aqleh, a prominent journalist for Al Jazeera, was killed as she covered unrest in the Jenin refugee camp in the occupied West Bank. The Qatar-based network alleged she was deliberately targeted by Israel.

The Israeli prime minister, Naftali Bennett, initially said armed Palestinians were “likely” responsible, but Israel has since rowed back and said it was investigating.