On the occasion of the day against homophobia on May 17, Spyros Bibilas made a special post on Instagram.

The actor and president of the Association of Greek Actors looked back on a published photo from 1981, which shows him exchanging a kiss with the actor George Krontiris for the show “The fate and eyes of men.”

This is one of the first kisses given between men in Greek theatre, while the play directed by Konstantinos Marios was the first to be staged about homosexuality.

In the caption of his post, Spyros Bibilas wrote: “42 years ago we made our revolution through a bold work that spoke about the nature of people and the skirmishes of young children that came out of their souls. great success..THE FATE AND THE EYES OF MEN, By the Jewish-Canadian John Herbert translated and directed by the great Constantine Mario who left us quickly. Once he went back to the vault for a while. Mr. George Krontiris (the first gay kiss was given shortly before at a show by Kolatos). TODAY, a day against homophobia, racism, transphobia, it is worth mentioning … We were then pioneers in freeing people from their complexes and phobias “.

Bibilas was born in Piraeus and has two brothers. His father died when he was 10 years old and so he was forced to work from the age of 15.

The actor studied at the Law School of the National and Kapodistrian University of Athens because he was under pressure from relatives, who also practiced law. 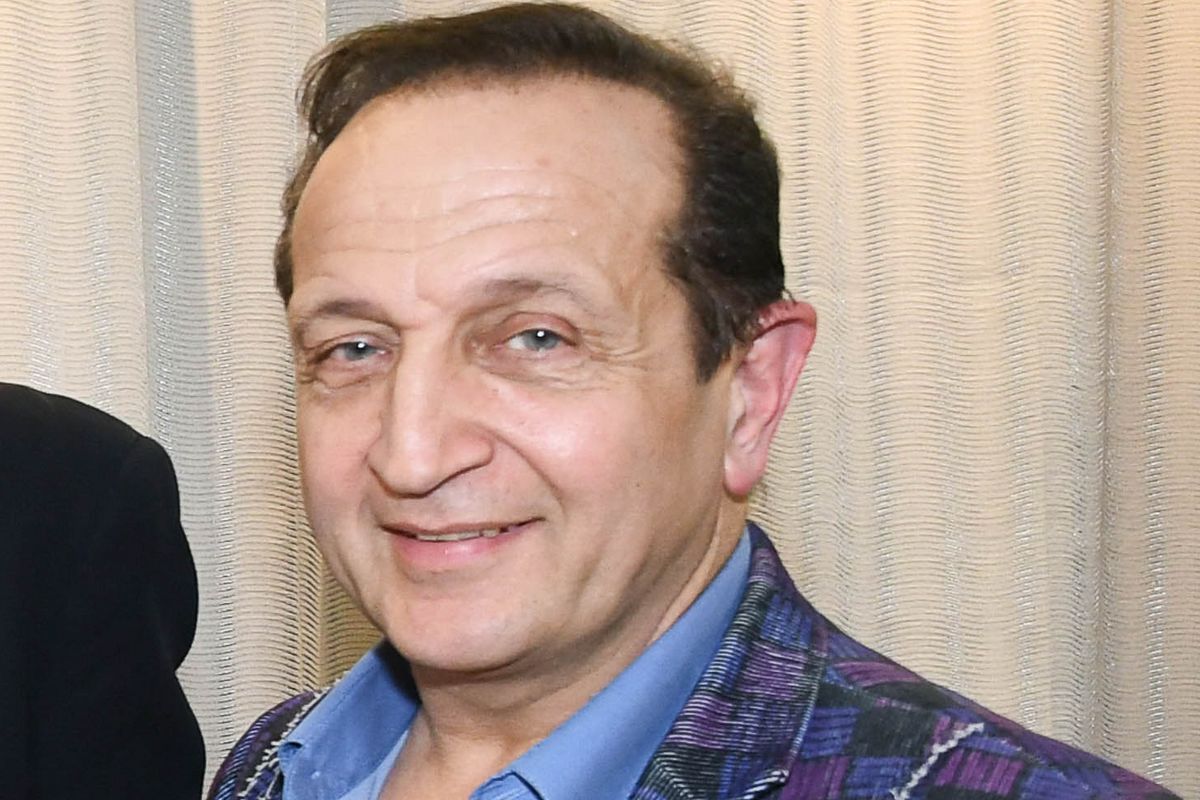 However, from an early age he wanted to become an actor and so he studied theatre at the Drama School of the Piraeus Association. His first theatrical performance, The Courtyard of Miracles, took place with the Experimental Stage of his school at the Municipal Theatre of Piraeus.