Magdalini Pavlidou, from Uzala in today's Black Sea coast of Turkey, is 107 years old and is one of the last witnesses of the Greek Genocide  in Pontos.

Born in 1915, she was uprooted from Pontos in 1922, leaving by boat from Samsun to Greece. Today, she lives in the mountains of Drama, in the village of Charitomeni.

Although almost a century has passed since the tragic events of the uprooting, she has never overcome the fear and pain she experienced in her childhood.

But she never opened up and talked about what he went through. Even to her children.

"She never spoke to us about that period. It made her sad. She was in pain for this and did not want to talk about it and scratch wounds," said her daughter Maria - 83 years old today - who takes care of her, living in the house next door.

"How can I not remember? I remember everything," she said.

"I remember one, I remember the other and I am sad…

"I heard voices and I thought that the Turks were still shouting for me, to come and take me.

"My eye was scared. We suffered "will interrupt her daughter, Mrs. Magdalini with her voice coming out with difficulty.

Sitting in the yard of her house in Charitomeni Protsotsani, wearing her black favorite tsemberi, she spoke to Ethnos, breaking her silence for the first time, recounting what tormented her.

And she may be in old age and her body betrays her, but not her soul and mind that carries the memories of her lost homeland. 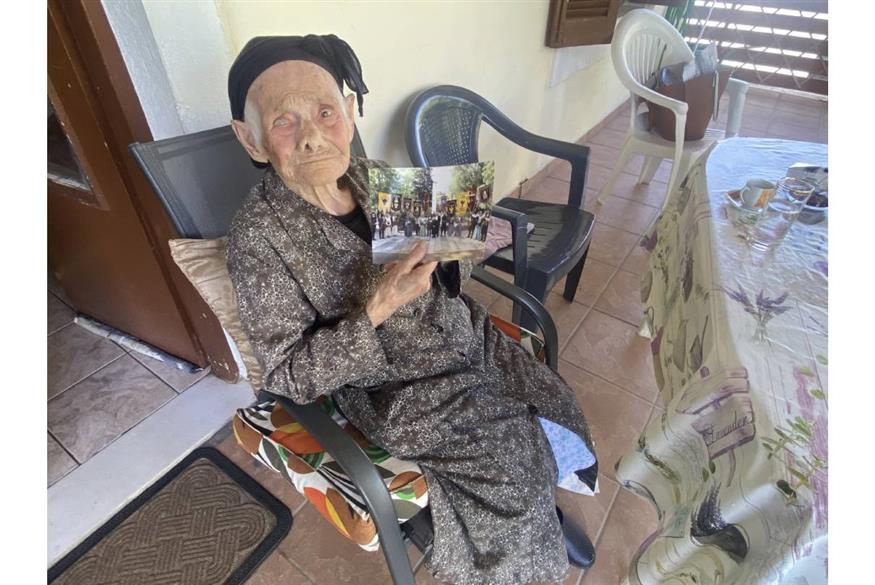 What she saw with her childish eyes, the sufferings that her family experienced, the fear, the persecution, the uprooting, situations that she lived until she was seven years old in Pontos and later when she arrived in Greece.

"Only Greeks lived in Uzala. We had just started a church. The village was beautiful and in the trees," she said.

"Our house was two-story with four rooms and a large living room.

"Turks did not live in Uzala but were close to our villages. We also had many Turks who worked for us.

"When my mother Chrysanthi had many fields - grains - Turks came and helped her. They had friendships."

"The Turks were his friends. They loved my dad.

"They had him very well. Everyday the Turks came and went to our homes."

But everything changed when the war broke out (World War I). Most of the Uzala residents hid in the surrounding mountains, building hiding places which they dug with their own hands.

"It simply came to our notice then. We had all the good things. Then we had a war and went out into the mountains.

"Two or three people were rescued from Uzala. The rest were killed.

"We slept and ate there.

"A young girl from our village, gave birth in the hiding place. Turks took the baby, threw it and she does not know what happened.

"I did not see them die, but I saw young men killed in the fields."

At the beginning of the war, her mother gave seven-year- old Magdalini to a Turkish acquaintance to save her.

"I was saved. She took me in her arms and put me on the horse.

"I was small. I could not go up and they took me to the Turk's house.

"'Come, Mrs. Chrysanthi, to see your child whenever you want,' the Turk told my mother. 'We will not hurt her.'"

Magdalini took on the role of nanny and looked after the baby of a Turk. The baby, however, fell down and the Turk thought that little Magdalini had pushed him.

As punishment, he hit her with his foot and dropped an axe on her that was next door, cutting her nose.

The mark on her nose follows her to this day, along with the bad memories. 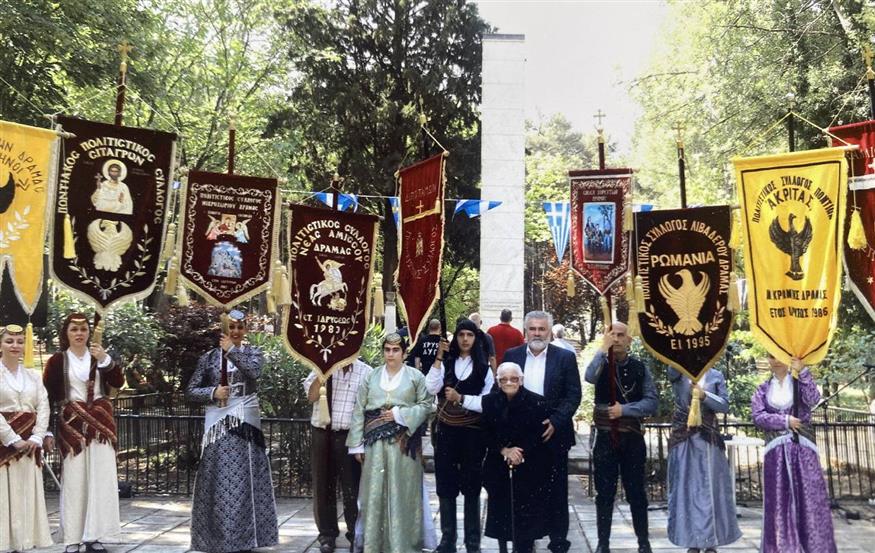 A month later, seven-year-old Magdalini, along with other women and children picked up by the Turks, rode on horseback to Samsun.

"We did not take anything with us. Where to get them. Where to carry them. Only my mother went to bake bread to eat on the way," she recounted.

"I remember the ladder to our steamer. A girl as she went upstairs and as many people were crowded, fell down and was killed.

"They loaded us in the barns. Lots of people. And they were all refugees.

"We were sitting on the floor. We did not have men on our boat, only women and children.

"We had a very large fortune but my mother was illiterate and we did not receive compensation. The Turks pocketed everything.

"We arrived in old Greece in 1922 and my mother enrolled me in school. Se moved to Lefkada, Preveza and from there she found herself in Kyria of Drama and later in Charitomeni.

"We went to many places. We had aunts and in-laws in Drama. That's why we came here."

Unlike Magdalini Pavlidou and her mother Chrysanthi, her older sister stayed in Pontos.

"My sister was a prisoner. My mother could not go and get her and when we came here, she told the newspaper that she was looking for her. Mum was upset about her child staying there.

"The Red Cross located her and came with the ships that picked up the orphans after the peace signed by Venizelos. Boys and girls got married on the boats.

"That's how my sister came.

"Our brother, like many of the guerrillas, went to Russia. After many years, our uncle found us in Greece." 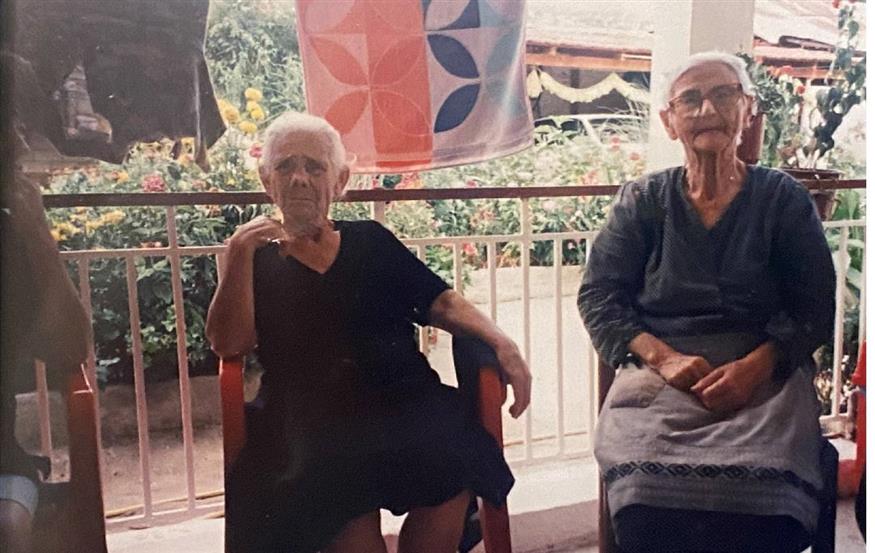 "I do not remember what our village was like.

"My homeland is Greece. I grew up here.

"I see what the Turks are doing today. They are looking for war again. They want to come again and take part of our areas.

"They took so many of our Greek areas. They were not satisfied….

"We fought three times and will we see another one?" she wonders, trying to raise her weak voice.

In June, Magdalini turns 107 and enters 108. She gave birth to a total of 9 children and has 15 grandchildren.

Timos Fakalis is a correspondent for Ethnos.

The Greek and Cypriot billionaires on the Sunday Times' Rich List