Greek and Cypriot billionaires have made the Sunday Times Rich List for another year running.

Alkis David and the Leventis family, with £2.193bn, ranked 80th, thanks mainly through their interests in Coca Cola HBC.

They are followed by the Lazari family in 81st place with £2.125bn, thanks to their large real estate portfolio.

In 101st place is Sir Stelios Haji-Ioannou, founder of EasyJet and the Easy group. 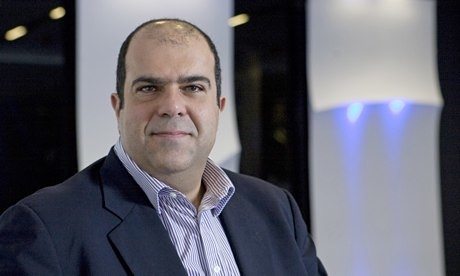 Meanwhile, Norwegian shipowner John Fredriksen, who holds Cypriot citizenship, is in 18th place with a fortune of £8.3bn.

A number of Greeks also made the list again, Telis Mistakidis leading the way with a fortune of £2.513bn in at 71st place. Mistakidis owns a large stake in the raw materials colossus Glencore. 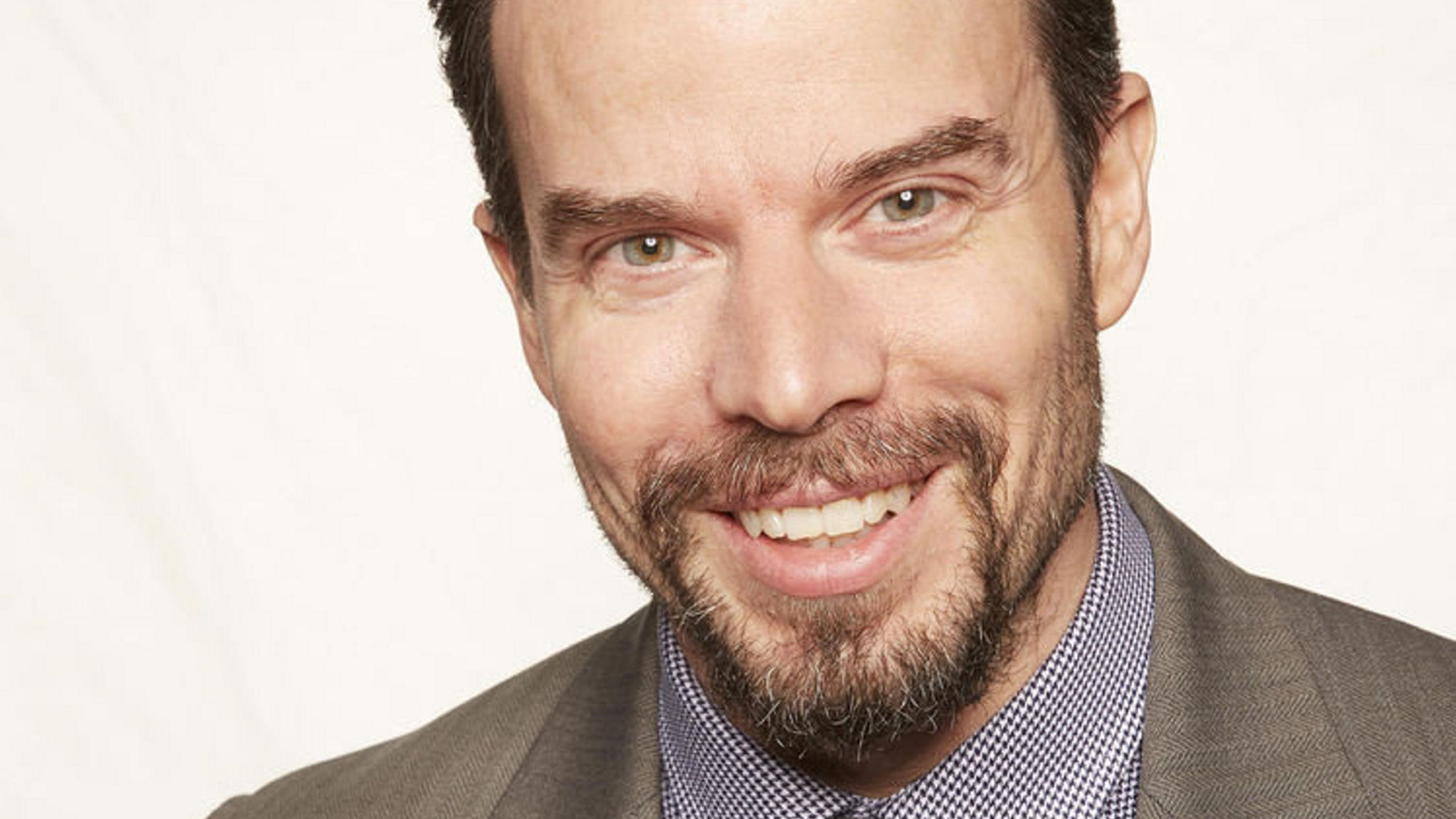 George and Konstantinos Logothetis and their families (Libra Group: shipping, real estate, etc.) with £660 million, and are ranked 246th on the Rich List.

At the top of this year’s Rich List are Sri and Gopi Hinduja. The Indian-born brothers, who are also active in the financial services sector and electric vehicles, have a fortune of, £28.472bn.

It is the largest amount ever recorded by the Sunday Times by an individual or family in the UK.

In second place is the British inventor and businessman Sir James Dyson and his family with £23bn.

Notable is the sharp drop in Roman Abramovich’s fortune from, £12.1bn last year to £6.6bn (ranked 28th instead of last year’s 8th).

Also appearing for the first time on the list of the rich is UK Finance Minister Rishi Sunak.

Together with his wife, a member of a wealthy Indian family, Sunak has a fortune of £730mn and occupies the number 222 position.

The 250 richest people in the United Kingdom on the Sunday Times list have increased their fortunes by 8 per cent in the last 12 months, to a record £10,710bn.

Among them are 177 billionaires, a record number in the 34-year history of the Sunday Times’ Rich List.

According to the British newspaper, this is happening at a time when British households are facing the biggest squeeze of their disposable income for four decades.