The Yubo application, that allows users to do livestreaming by communicating with strangers, was used by 18-year-old Salvador Ramos, who brutally murdered 21 people in a Texas school shooting on Tuesday.

Among the people who received friend requests or messages were teenagers from Greece, according to an article in the New York Times.

A 15-year-old German girl, who did not want to be named, simply spoke under her pseudonym Cece, said in an interview that she met the 18-year-old perpetrator of the Texas massacre about two weeks ago on Yubo.

Through this application, other teenagers, from California to Greece, had received friend requests from the young man who painted Robb Elementary School with blood, the relevant article writes.

Salvador Ramos turned 18 on May 16 and the 15-year-old German claimed he had made a video call to her a few days before his birthday from a gun shop, where he told her he was buying an AR-15 rifle.

In the following days, Ramos left messages that he will do something with the semi-automatic but without specifying how he will use it.

On Monday night, the night before the school shootings, he told her he had received a package from an online order and sent her a photo of a large cardboard box that he said had ammunition.

Cece claimed that Ramos showed her in a video call, a black bag that seemed to contain many ammunition cartridges and at least one rifle before killing 19 students and two teachers, New York Times reported. 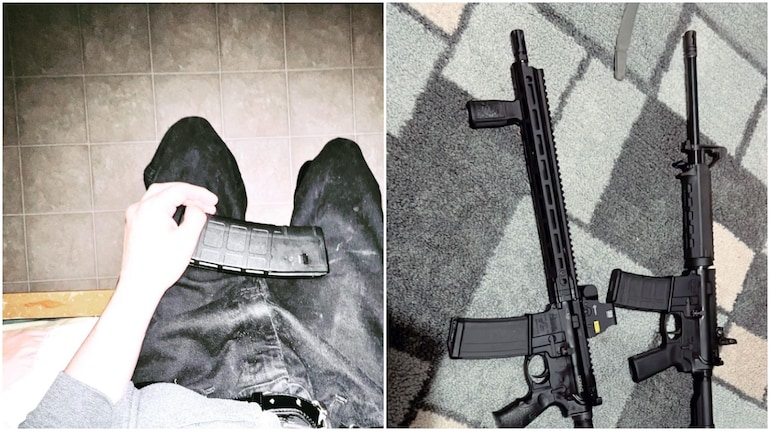 He told his online friend that he had just shot his grandmother and that he was going to open fire on elementary school students. 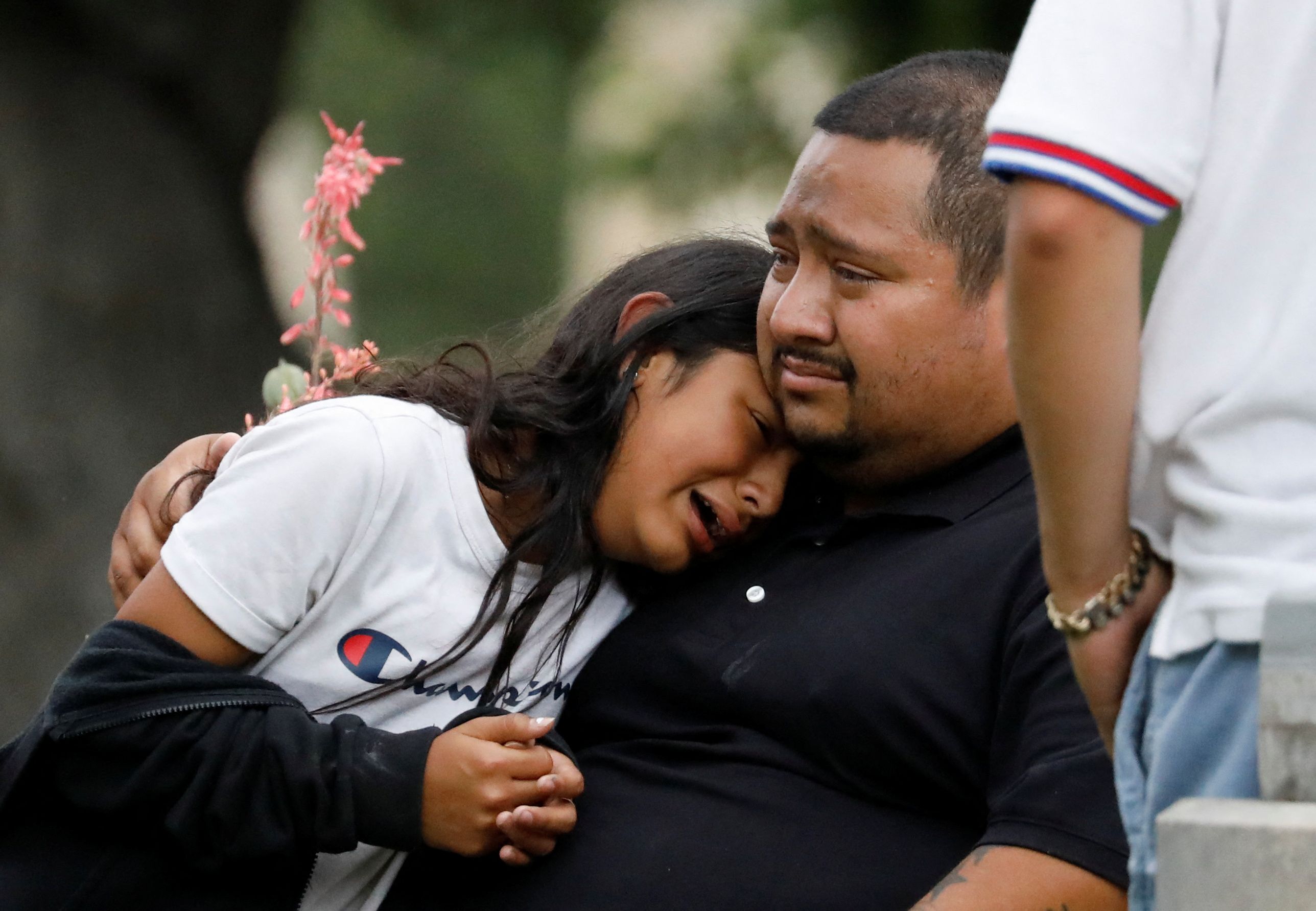 She said she read the messages as soon as he sent them, but was curious if he actually meant it.

It was only when she heard the news of the elementary school massacre that she asked a friend in the US to contact authorities. 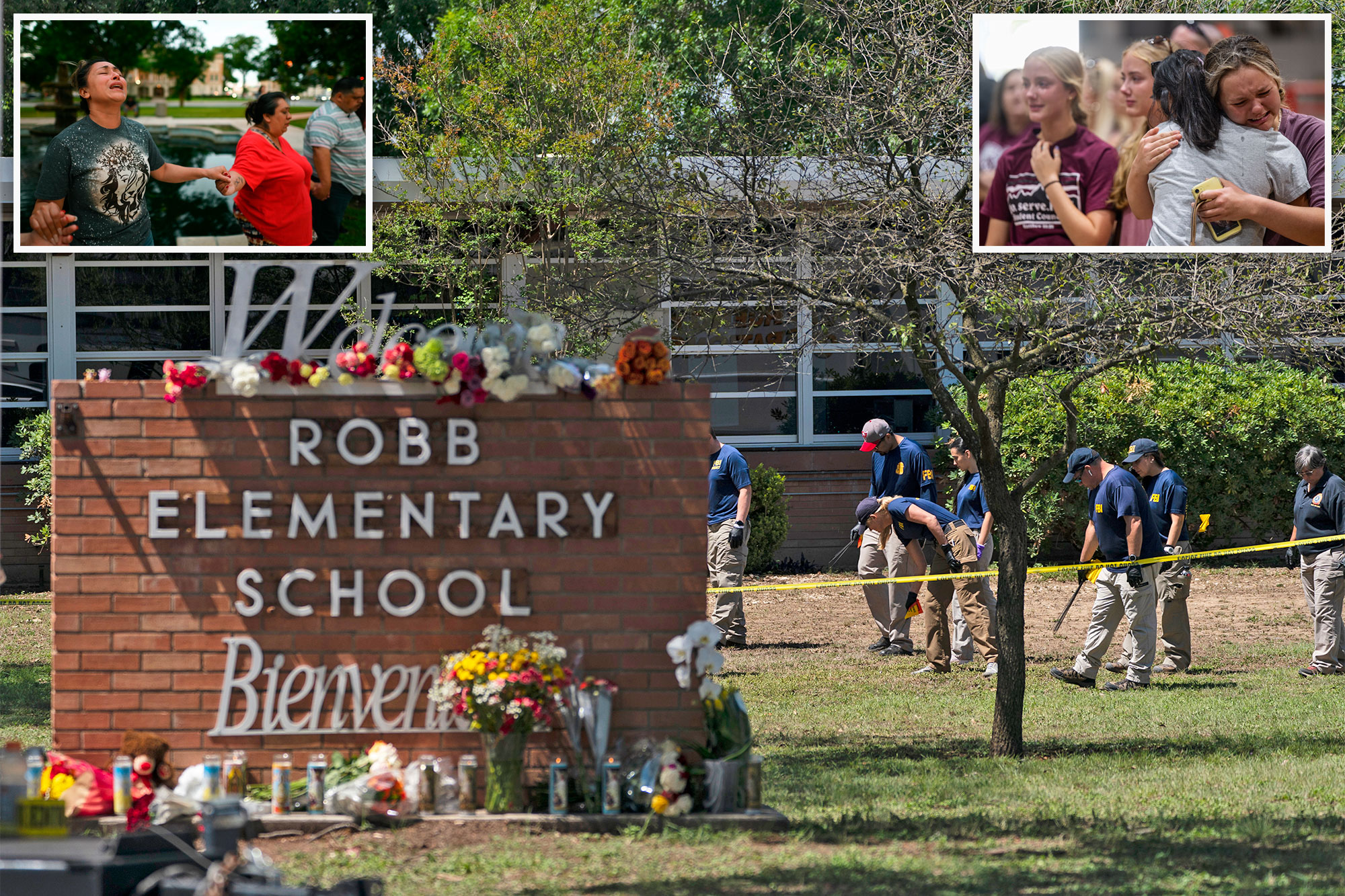 Now she regrets that she was late in informing the authorities because the evil could have been prevented as she says.